Here's why boycotting it backfires

Lately I have read some things online, had some conversations via social media, and fielded a few phone calls both as The Renaissance Woodworker and the Director of Marketing for a lumber company about using wood and environmental responsibility. I just had to say something in an effort to get some real information into the ether and hopefully stop some of the stupid falsehoods that my fellow woodworkers seem to have been fed. Somewhere along the line, we woodworkers have been bullied into thinking we are doing something wrong by working with wood, especially anything exotic. This needs to stop. Stop apologizing for using wood: an infinitely renewable, highly sustainable, and environmentally friendly construction medium. Whether you are selling your work or just building for your own enjoyment, you need to educate yourself in order to defend your position when the inevitable environmentalist comes trying to make you feel bad for not caring about your environment. 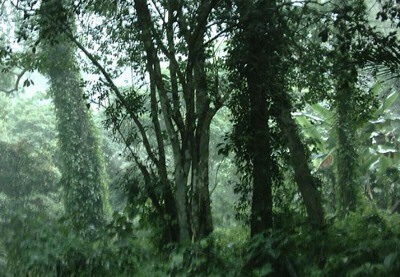 Wood doesn't need a special certification label to be green. As a marketer I truly admire the machine that has inserted FSC into household usage across the US. I won't say that FSC isn't a good thing, but the certification isn't a magic bullet that means no puppies were harmed nor greenhouse gas expelled during the harvest and sawing of the stick in your hands. In most cases, provenance on an FSC product is a short trail filled with doubt, yet somehow it has become the gold standard for environmental responsibility. We should be concerned about how our forests are managed and the responsible woodworker should look upstream in the supply chain and understand where their wood comes from and what has happened from stump to their wood shop. In many instances, FSC can help with this. Relying on them to tell me my wood is green, however, is just silly. The irony is that wood is already green! It does actually grow on trees which has become the cliche for high availability. When you cut down a tree, you can replant one in it's place. In fact, common practice is to replant 10-20 of them. It is the perfect renewable resource. A growing tree actually sequesters more carbon than an old growth tree, so in terms of combating the Greenhouse Effect, nothing could be better. On the converse, nothing releases that sequestered Carbon faster than a forest fire, which is common in an old growth, poorly managed forest. Don't let anyone tell you that you have to buy this specific brand or species to be a green woodworker. "Green Woodworker" is already redundant. Be proud of it. Read more about the ultimate green building material.

Illegal Logging is Not Rampant Globally 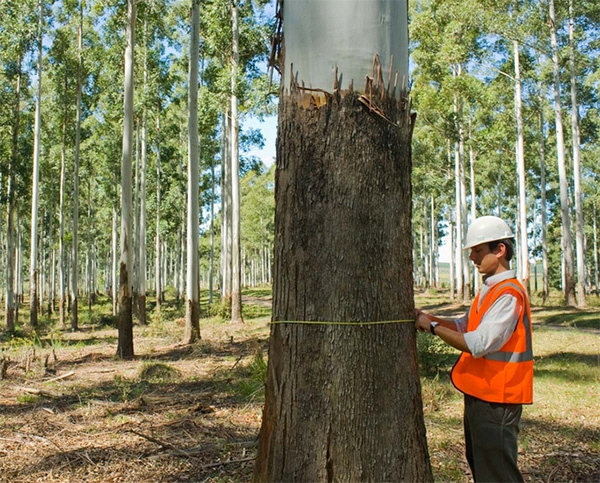 How many times have you heard this one: "I only use locally sourced lumber in my projects to protect the rainforest."

The sentiment is nice and it makes everyone feel good, but it is claptrap! I'm not going to sit here and deny that deforestation in the Amazon basin or in the Far East is happening. The facts are clear on that, and it is clearly visible from the air. Guess what—the lumber industry isn't causing it. Almost 95% of the rainforest land clear cut was done by the cattle ranchers and farmers.

If any industry is concerned about the forest health, it is the people who actually make their living selling forest products. Long gone are the days of cut and don't look back from the end of the 19th and early 20th century. Replanting initiatives were started in the early 20th century here in North America when loggers sheepishly realized the damage they were causing. Sustainable forestry was born then (probably earlier if you look hard enough) and, at least here in North America, it has continued and become even more of an exact science called Silviculture.

The South American, African, and Asian forestry industry didn't make this realization until much later, and that is a sad reality. However, tropical species grow much faster than our temperate species, so aggressive replanting initiatives have brought many species back from the brink of endangerment.

In most cases, forest regulation is much tougher in foreign countries than it is here in the US and Canada. Long term forestry management plans are required just to apply for a land concession. Trade regulations go one step further and though as an importer they can be a bit obnoxious and dramatically drive up the price of lumber, the long view is to prevent the wholesale destruction that existed in the past.

Illegal logging does happen. I wish it weren't true, but those logs are not making it into US and European markets because of the heavy regulation in the form of the Lacey Act and CITES. Black markets exist everywhere so something must be slipping through, but it is unlikely that you are buying illegally logged boards when you go to your lumber dealer. Last I checked, there weren't many guys selling boards out of the back of their truck on the street corner. The products from this illegal and unethical logging have grown in recent decades due to the overwhelming demand from newly developing countries in the far east like China who seem to have the same attitude that we had in the 19th century about forest conservation. This is where the concern should lie and not on woodworkers in the US, Canada, and Europe. Regulation has made it very difficult to get material that is not the product of responsible forestry plans.

We MUST buy Exotic Lumber to Protect the Rainforests 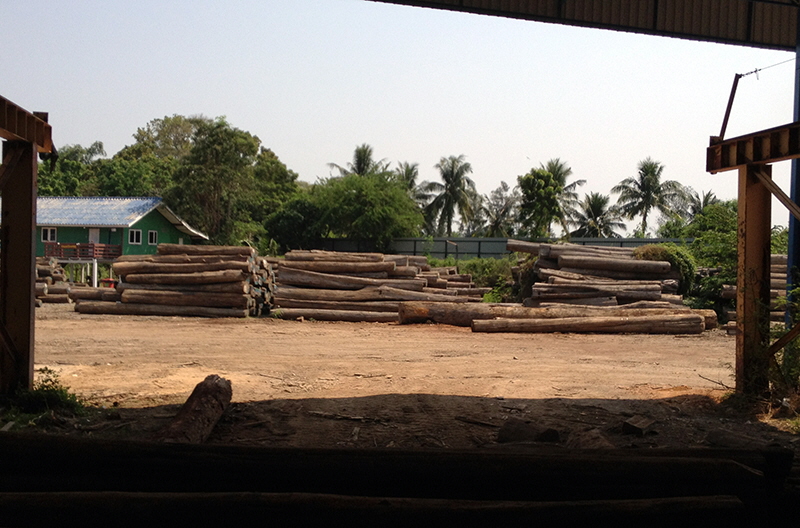 Lumber is a business. It requires a significant investment of capital and manpower to produce logs that can be sawn into lumber. Regulation requires that long term plans be in place to ensure a healthy forest that can continue to produce logs to meet demand while not damaging the health of the forest. Caring for the forest is essential to ensure the business will survive.

Bans on logging or a lack of market demand means that the capital expense cannot be regained in profit from sale. ROI plummets and the business must find a way to make a profit on their inventory. This is absolute Business 101. So how does the land owner survive? They sell their land which is now useless for producing their product to someone who can use it for other purposes where their is a market. Forests are cut down to be used as farm land or cattle land instead. All because the demand for the initial product (trees) died.

If we continue to buy exotic lumber, trusting that these businesses have a vested interest in maintaining a healthy forest, then the market remains strong and protects those trees from clear cutting.

Boycotting exotic lumber because you are concerned about the environment is the worst thing you can do. I can think of 5 actual examples where suppliers of ours in Africa have stopped harvesting Khaya (African Mahogany) because the price has been driven down so low that it is impossible for them to make a profit while maintaining the forests. In almost every instance, the concession has been sold to a non lumber company to recoup losses.

This brings up another issue: Not only to we have to continue to buy this lumber, we have to recognize that costs need to continue to rise in parallel to the rising fuel and labor costs in emerging economy nations. In many instances, raw material prices have been driven down to the point where it isn't worthwhile to stay in business. This is not just for exotics but also here at home with our domestic species.

Lumber is one of the greenest products in the world. We make beautiful things out of it and protect our environment, as well as make a tangible effort towards continuing to protect our earth at the same time.

Yes, I'm a woodworker. I use woods from all over the world BECAUSE I am concerned about the environment.