...even if an EMP is unlikely

I'm a hand tool nut, but I don't begrudge anybody from using and loving power tools. However, what happened to "Necessity is the mother of invention?" So many of the time-saving wonder tools that exist today seem to have killed some fundamental abilities. There is nothing wrong with using a power jointer and planer to mill a rough sawn board, but what happens when the board is too wide, or the planer breaks down? Do you stop working? Maybe if you're not pressed to deliver on a deadline, but eventually the job has to get done.

Hand tools offer an alternative to sitting on the couch when the power goes out or the tool capacity can't handle your lumber. When faced with a difficult joinery problem that perhaps involved stopped cuts and compound angles, the humble chisel will succeed where fancy power tools fumble. So use your router all day long, but when it can't handle a task, don't give up! Fall back on your hand skills.

On this topic, I have to relay a story from this past weekend:

My neighbor is a foreman for a general contractor. He has lots of shiny power tools and jobsite gizmos to make jobs go faster. He puts up siding, crown moulding, and sheetrock. So our ideas of precision are very different. This weekend found him in his driveway making a bean bag toss game (I believe many of you call this "Cornhole" but as a child of the Beavis and Butthead generation, I am hesitant to call it that).

He was nailing the face board to the frame with a cordless framing nailer. One of those battery powered thingies that screams to be used to shoot cans off a fence when the foreman isn't looking. Suddenly, he ran out of nails with more than half the job remaining. He yelled to his son to bring him more nails and discovered that there were no nails to be found. 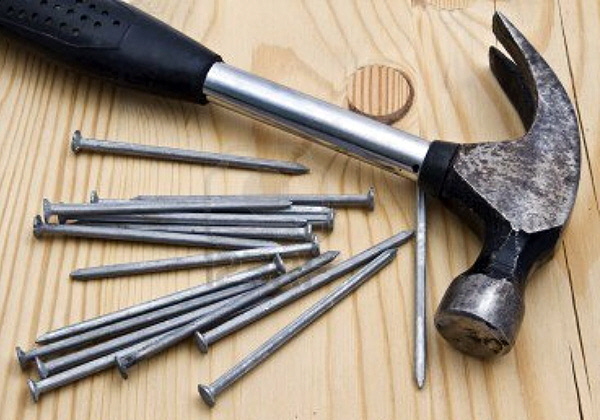 He called across the street to me since my shop door was open and asked me if I had any nails. I replied that I only had your typical hardware store wire nails and a hammer. He laughed and said "I don't think so!" and went back to rummaging through his tools to find the special nails for his gun. He further refused my offers to help with the apparently esoteric hammer and nail approach, so I went back to work.

Two hours later!!! His wife came outside and said that their guests would be arriving soon for their BBQ and was the bean bag game done yet.

"No, I ran out of nails, I guess we will have to skip the game" he said, then began to pack up his tools and headed into the house.

Have we become so dependent on our power tools that the job has to stop when they inevitably fail? My only hope is that were he on a job site and more was on the line that the necessity would have forced him to try the hammer and nails approach.

Perhaps a nice EMP event is needed so we can regain our workmanship roots? Maybe just for a few weeks to remind us that work is still possible without pneumatic- and electrical-powered brute force. 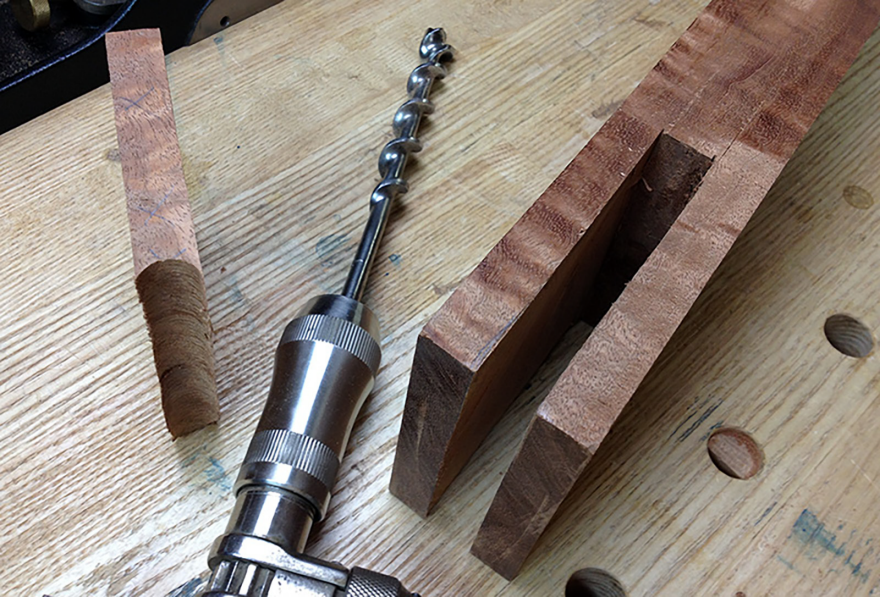