This Week: Explore Experimental Joinery, the History & Development of Children's Toys and the Work of Architect Rifat Chadirji

Our weekly roundup of design events for December 19 - December 25 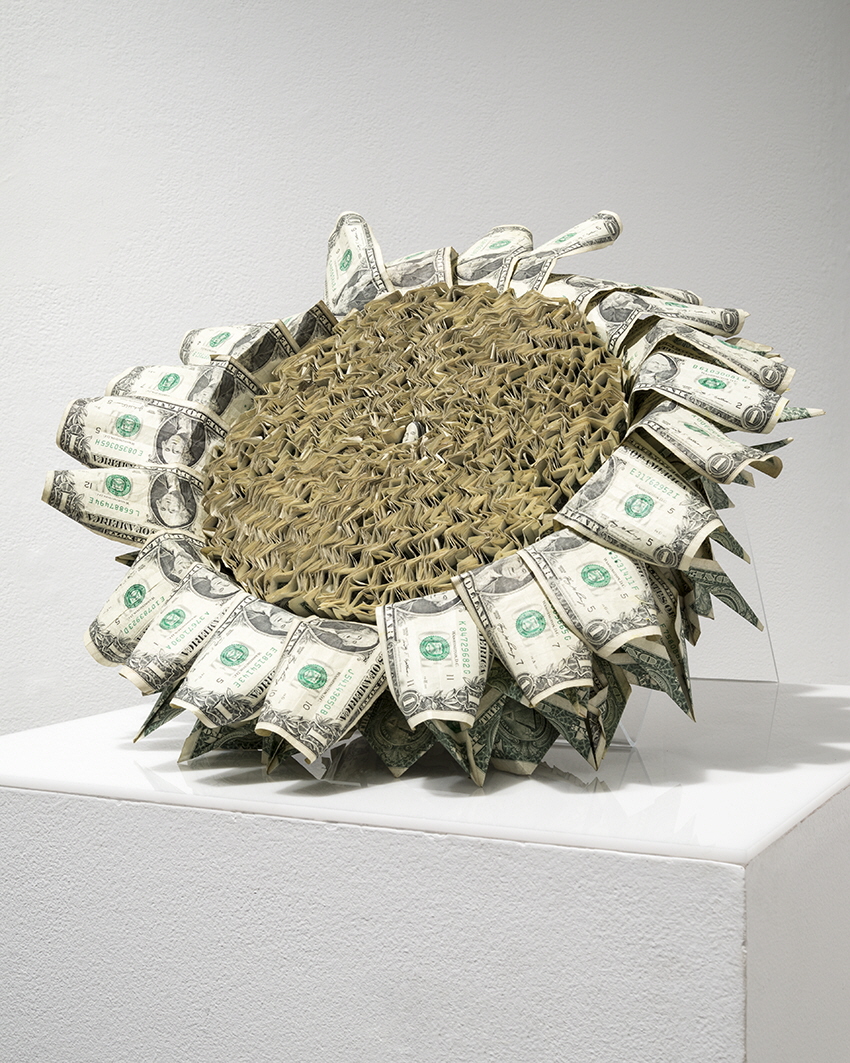 Nectar: War Upon the Bees

A visual essay centered on the way that disregard for bees and the "faster, bigger, cheaper" approach to modern food production is leading to severe consequences for human survival. Through various artistic mediums, the exhibit creates a rich compilation of imagery that evokes an important and socially engaged mission. 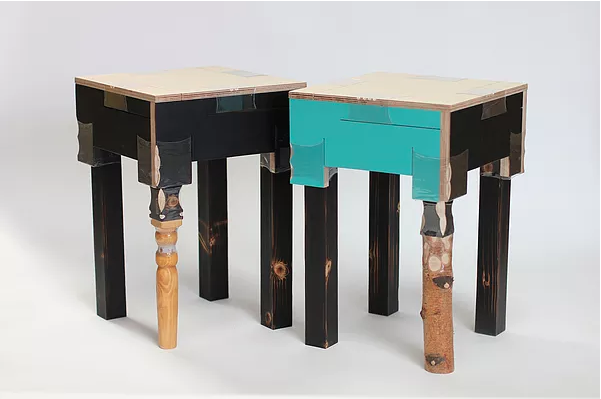 An exhibition that investigates the structure and connections of design, as opposed to surfaces or skins. Features international mix of emerging and established designers who have found innovative, beautiful and experimental ways of joining. 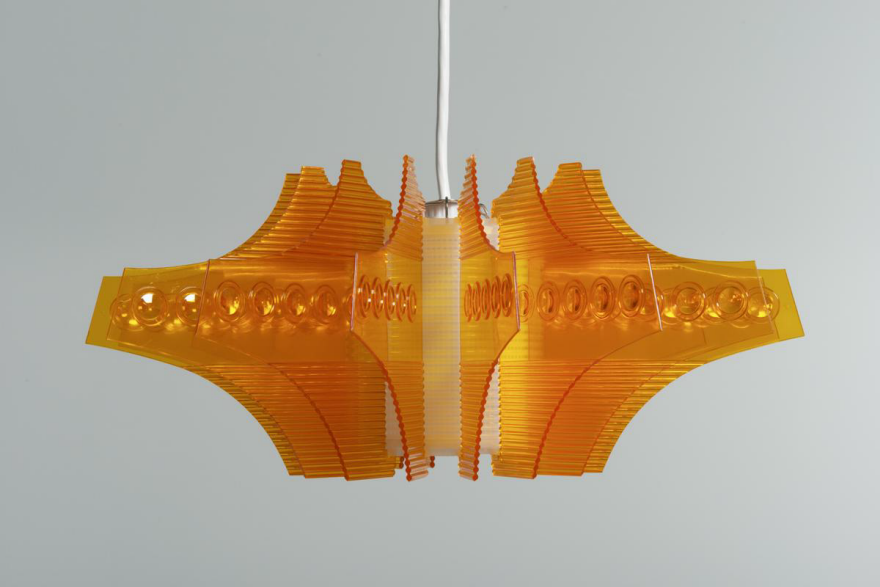 The Federation of Industries Building, Baghdad.

Every Building in Baghdad: The Rifat Chadirji Archives at the Arab Image Foundation

This exhibition examines the work of Iraqi architect Rifat Chadirji through the collection of his original photographs and building documents held at the Arab Image Foundation in Beirut. With the work of his architectural office, Iraq Consult, and in his other professional and intellectual roles, Chadirji became a pivotal cultural figure in Baghdad during the period of its postwar modernization from the 1950s through the 1970s. 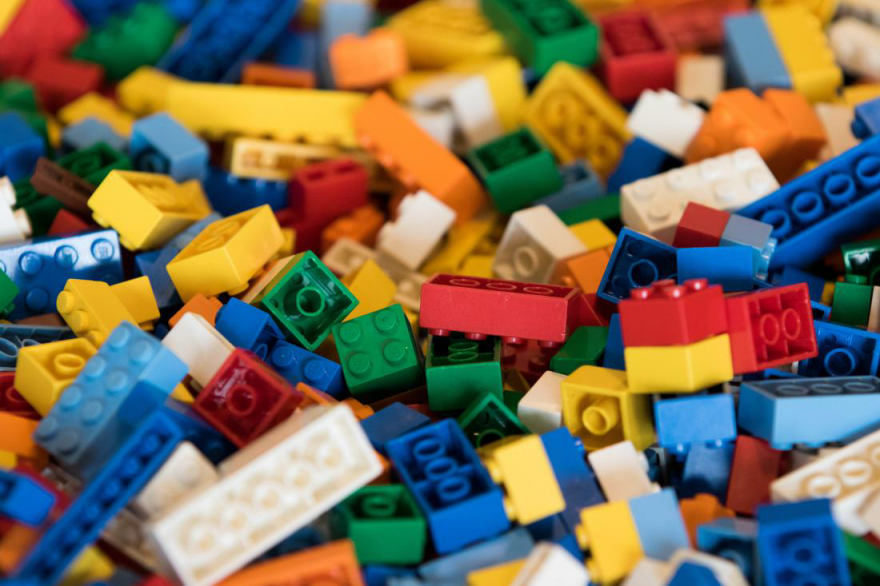 An exciting exploration of the development of children's toys over the past 175+ years. Travel back in time to learn how different building toys were invented, designed, and branded to become the toys that still secretly educate children today! Appropriate for all ages. 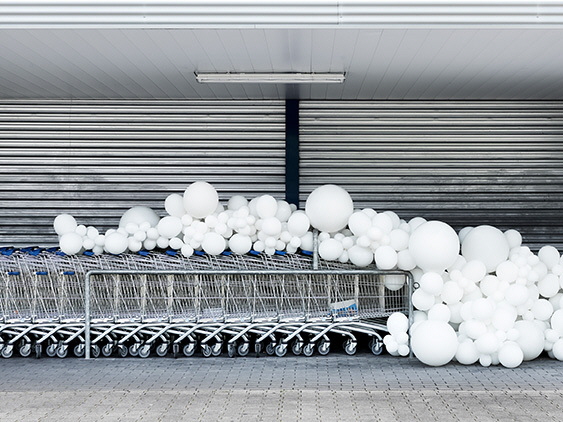 A photography exhibit accompanied by a site-specific installation, featuring work by artist, Charles Pétillon. Pétillon is known for his white balloon installations and resulting photography, which is a testimony of something that does not exist anymore.

This Week: Explore Experimental Joinery, the History & Development of Children's Toys and the Work of Architect Rifat Chadirji