Core77's most popular posts of the year

2016 has been quite the, uh, interesting year (to say the least)—so to commemorate this year full of fascinating and shocking news, over the next week we'll be looking at several different hot topics in design over the past year. Through our Year in Review series, we'll highlight some of our favorite ideas, stories, projects and moments that took place this year on Core77.

To start things off, here's what you, our Core77 audience, deemed the most interesting and exciting news of 2016. 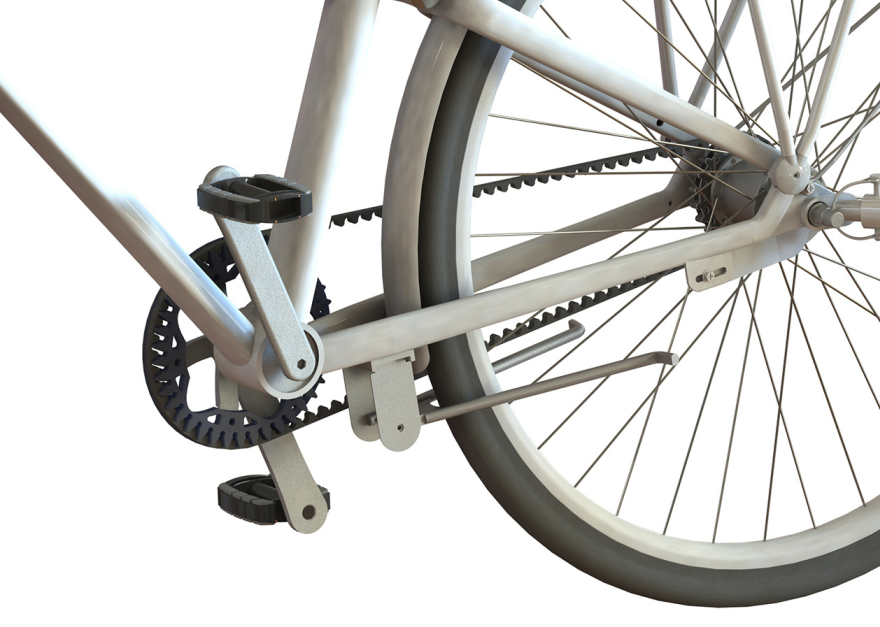 Ikea's bike venture that resulted in creating a chain-less bicycle had us all in awe this year and ready to give the maintenance-free product a test ride! 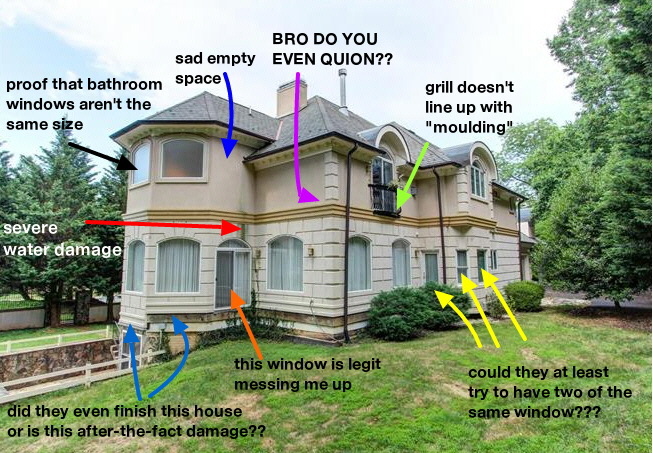 Before this year, I'm sure we were all familiar with the concept of McMansions, but thankfully 2016 granted us with "McMansion Hell", which hilariously breaks down everything that is wrong with the architecture going on in these monstrosities. 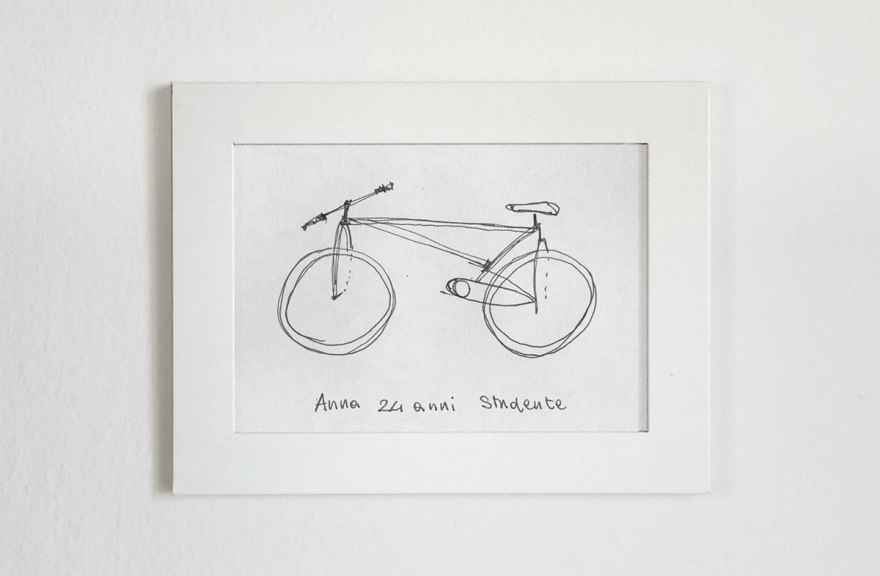 2016 also brought us the wonders of Velocipedia by product designer Gianluca Gimini, a website that chronicles Gimini's renderings of non-drawers haphazard sketches of bicycles—the results of which are endlessly entertaining.

You know what they say about nothing truly being original—for further proof, check out this evidence found last year in the 1989 book Trademarks & Symbols of the World: The Alphabet in Design, which seems to show some OG inspiration for some very contemporary brand logos. 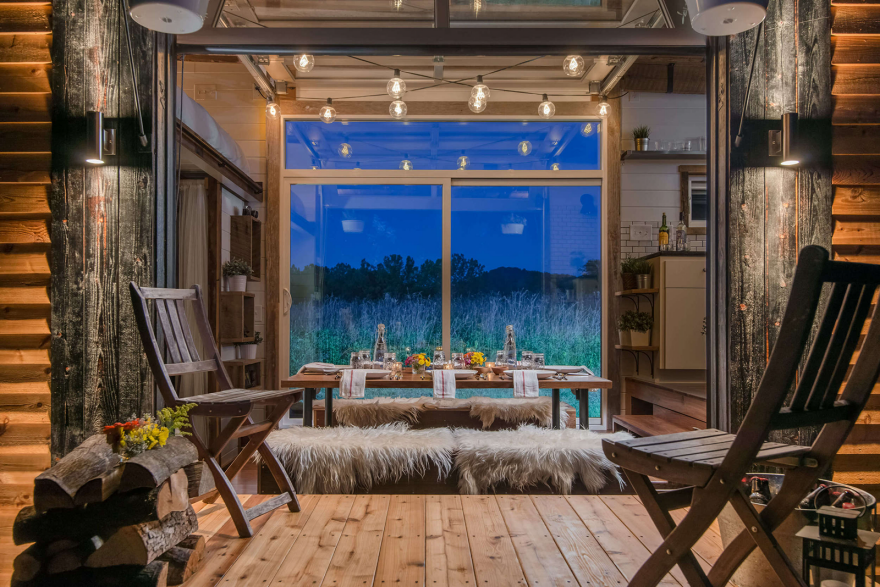 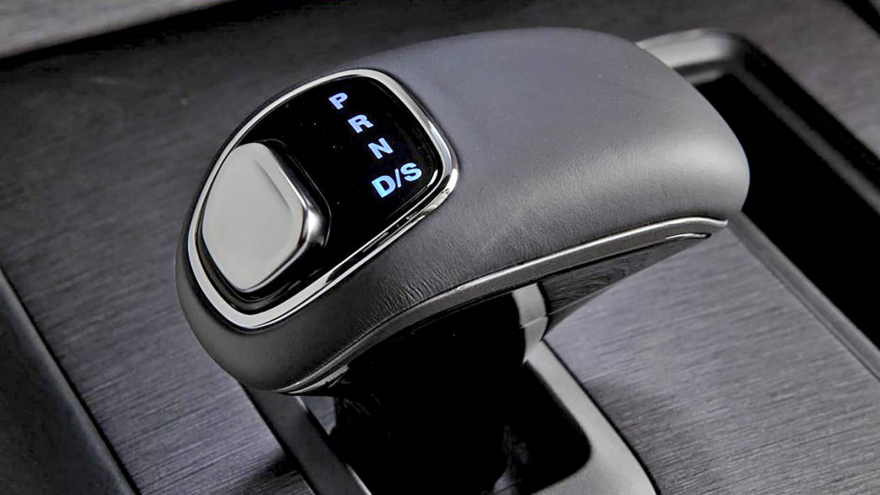 Earlier this year, tragic news transpired of the sudden death of actor Anton Yelchin—to make it worse, what may have caused the accident to occur was simply a bad UX design decision. In this article, we looked into the shift lever design that may have costed a life.

7. Why is Sketching (Still) Important (To Design)?

To put it succinctly? To sketch is to design. This article delved into the idea of sketching concept, which focuses attention on "the designer as a user of the tool of sketching rather than the sketch itself," which "then has the potential to provide a far richer space to examine the influence and implications of sketching as critical tool for design." Get further into the theories here. 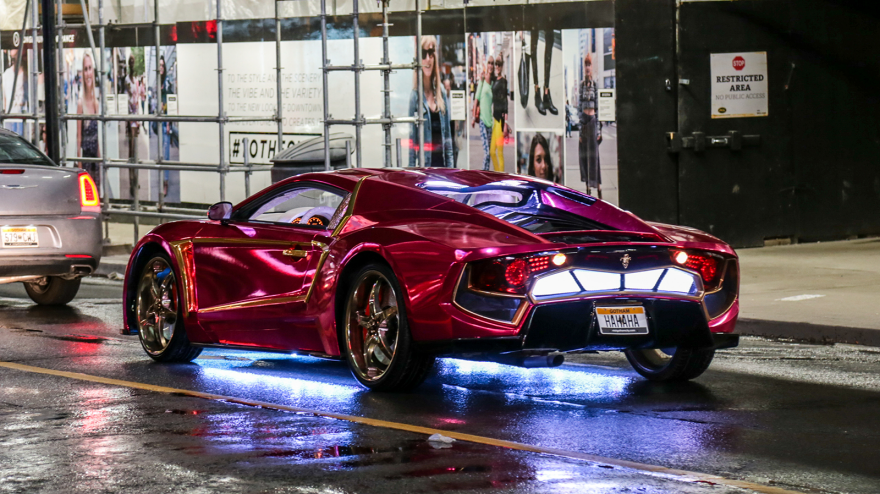 While the chances of developing a great design without proper drawing skills are rather slim, Matt McEntegart's car design for Suicide Squad may be the beam of hope all poor sketchers were looking for.

9. Pro Racing Cyclist Caught with Motor Hidden Inside Bike—Here's How She (Probably) Did It 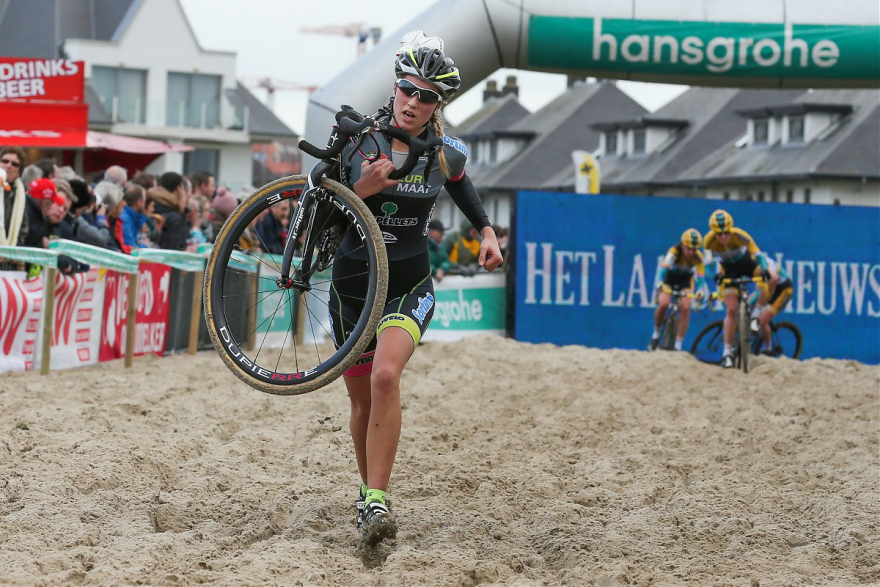 In February of this year, it was discovered that a world class bicyclist had hidden a secret motor inside of her bike at the UCI Cyclocross World Championships. After finding this out, we took a stab at figuring out how she might have done it.

10. Peak Design's Everyday Backpack Might be the Most Intelligently Designed Bag I've Ever Seen

And we're not just saying this: just check out all the features on this crazy backpack. 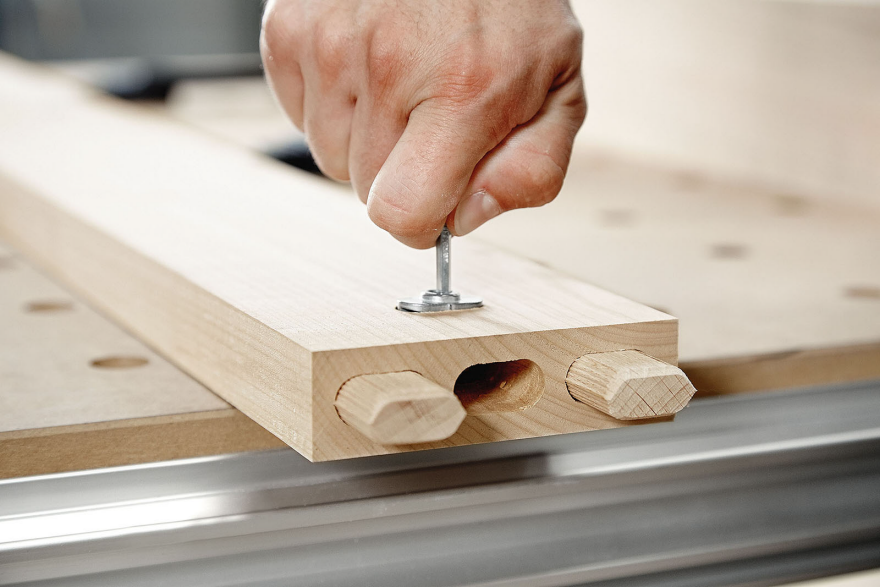 Only on a website like Core77 will readers get wildly pumped about a new line of Festool knockdown fasteners, and for that we love you. 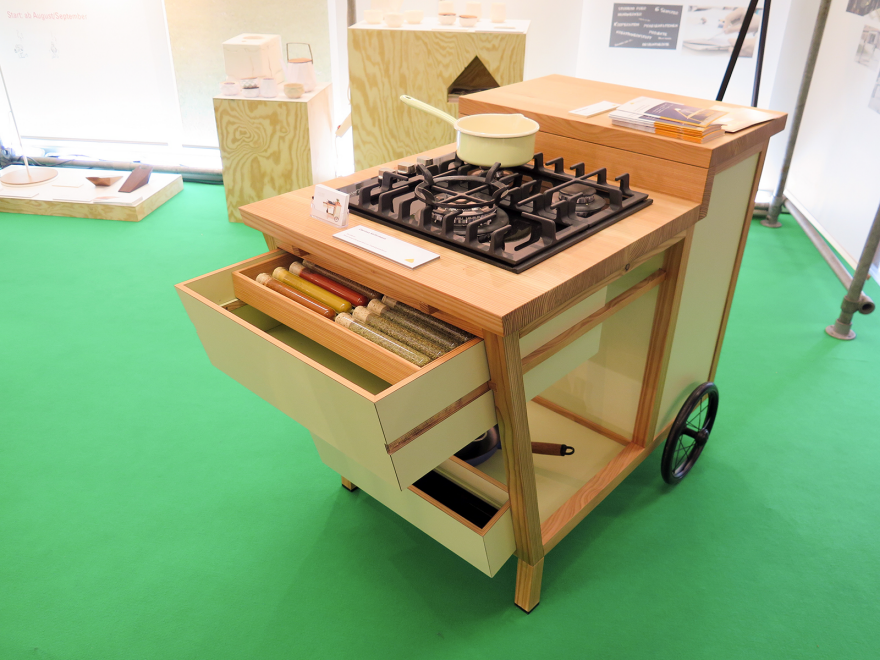 During our trip this year to Holz-Handwerk in Nuremberg, Germany, we had the privilege of seeing plenty of projects from master Hauptschule craft grads. Their series of creations included in our photo essay demonstrate not only their craft, but also conceptual ingenuity.

13. Build a Bamboo Bike in Under 5 Hours

A promising Kickstarter project by Bamboobee this year was a group of jigs that would potentially allow consumers to build their own bike frames out of bamboo or other materials like steel.

14. Cool Design for a Single-User Mobile Lifting and Transporting Device

A machine that helps you carry up to 400 pounds, even without the honkin' muscles. 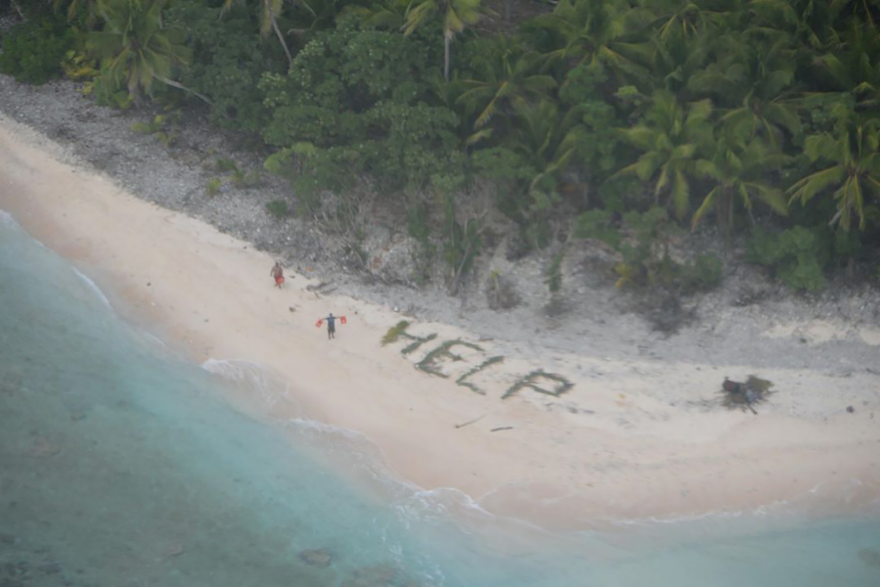 We probably deserve a big call-out for this petty dose of design sarcasm.

16. What Happens When You Replace Your Table Saw Blade with a Paper Disc?

We don't want to ruin the surprise—just feast your eyes on this video.