Will all my beer lovers please stand up (and try this for me, I'm scared)

Are you one of those people that tastes every single beer offered at the bar before ordering? Do you make sure to hit every local brewery within a 20 mile radius while on vacation? Here's a real test of your beer loyalty—would you or someone you know go this far?

Hailing from Japan, DNA GLASS is a project dedicated to both beer lovers and those who aren't quite sold on the popular beverage. Apparently, by simply mailing in a saliva sample, the design team can understand your taste profile and 3D print a custom beer glass to help you enjoy—or learn to enjoy—a nice cold one to your fullest potential.

The team—including creative directors from Japanese beverage company Suntory—has created an algorithm that analyzes DNA based on beer related principles like alcohol tolerance and sensitivity to the bitterness of hops—and also your personality traits. Each principle affects a certain part of the glass' shape: 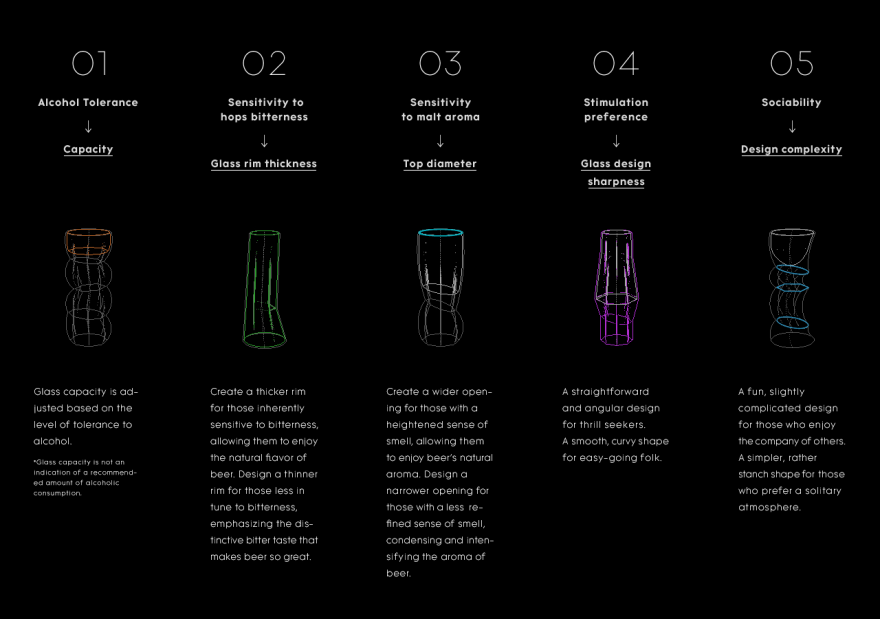 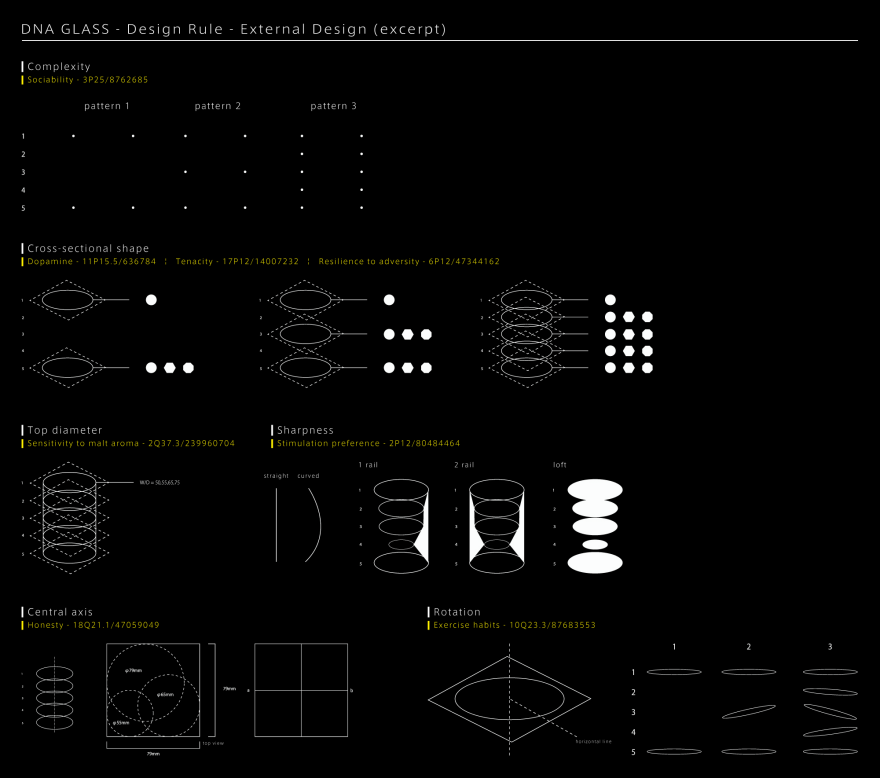 After the subject's DNA is analyzed, the results are sent over to product designer Yoh Komiyama to design and 3D print their customized glass. They've already tested the algorithm and business model on 10 test subjects—here's an example: 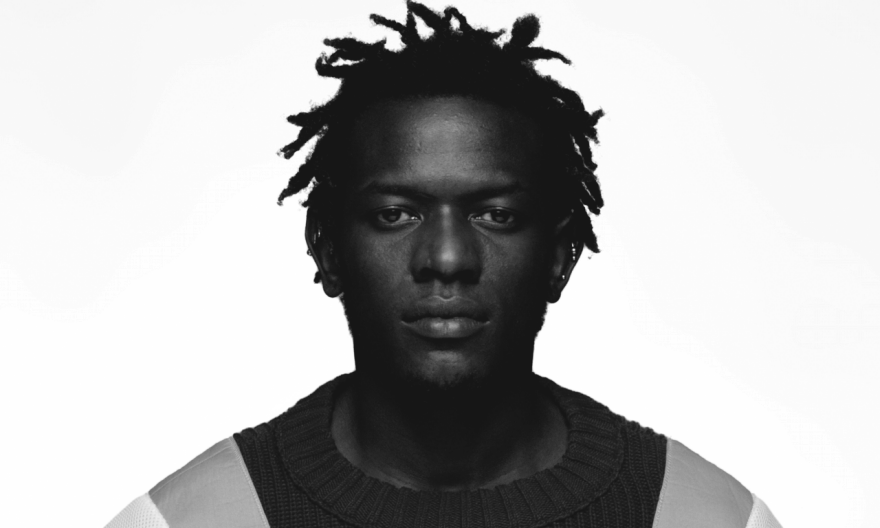 His hair is cool 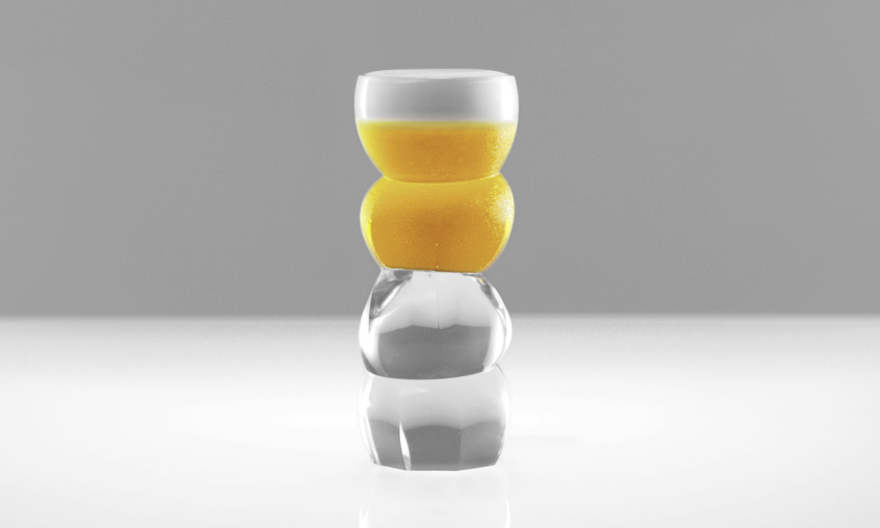 but apparently his DNA is even more cool 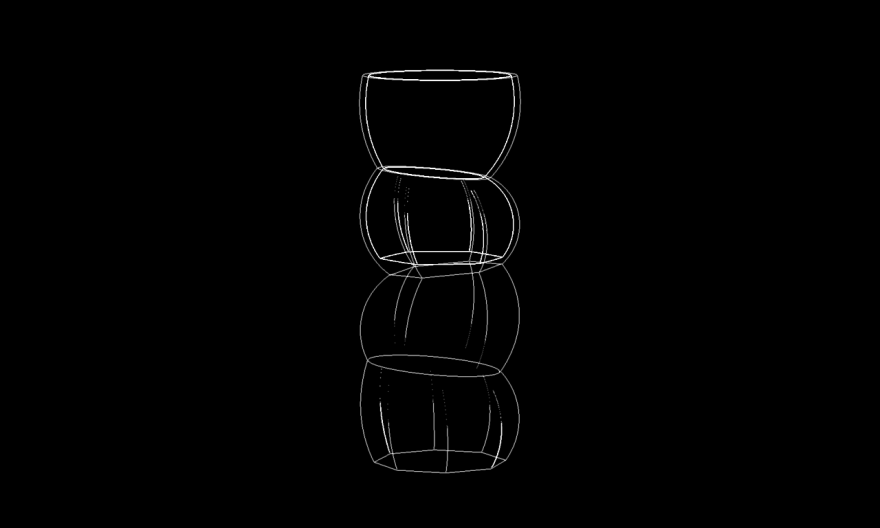 because it yields this shape

The concept of customized products based on genetic build up is one that looks toward the future of digital fabrication, but it does raise some concerns. How would you ensure the company collecting your DNA is only using it to customize a sick beer glass for you? If you want to give this as a gift to a beer loving friend, how would you collect their saliva without getting weird? Overall, this concept is still a bit sketchy, but it's headed in an exciting direction.

Would you give this a shot?