If this year was any indication, the way we look at traveling from our daily commute to long distance trips is about to completely change. With the introduction of self-driving cars into the market as well as announcements of a revolutionary pneumatic train system that can get you from 0 to 400 mph in seconds, 2016 was without a doubt a keynote year for the future of planes, trains and automobiles. In this article, we sum up some of the most exciting transportation news of the past year.

The "Land Airbus" Concept (And All its Flaws)

This year has been quite a ride for the Land Airbus concept—the video rendering of the bus concept, which started circulating on the internet as early as 2012, found itself back in the news this year after it was announced that the concept was going into development! However, we saw a few fishy details in this video we thought were worth noting.

The Introduction of Omni-Directional Wheels

This invention that gained viral status year had everyone imagining, among other things, the beautiful parallel parking job they could attain with these added to their ride....

Some Far Out Concept Cars

As self-driving cars fade from fantasy to reality, this year car companies began dreaming up designs for the self-driving car market. Going above and beyond, BMW released their Vision Next 100 conceptual car that incorporated a lizard-like skin turning function and Alfa Romeo-type scissor doors.

The "Tesla of Trucks" 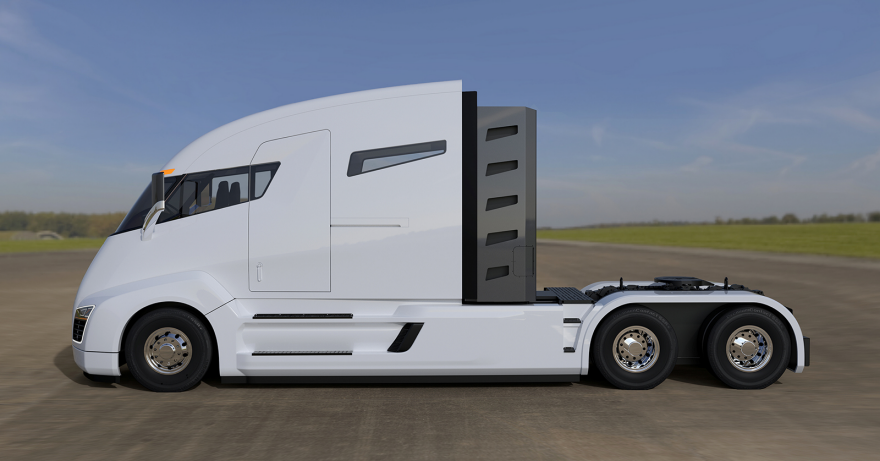 With giant eighteen wheelers still on the road today, it was hard to imagine when we could live in a world void of fuel-powered vehicles—that is until Nikola Motor Company introduced their "near zero" emission semi trucks earlier this year. May take a while for this to become the norm though: these bad boys retail around $375,000 a pop. 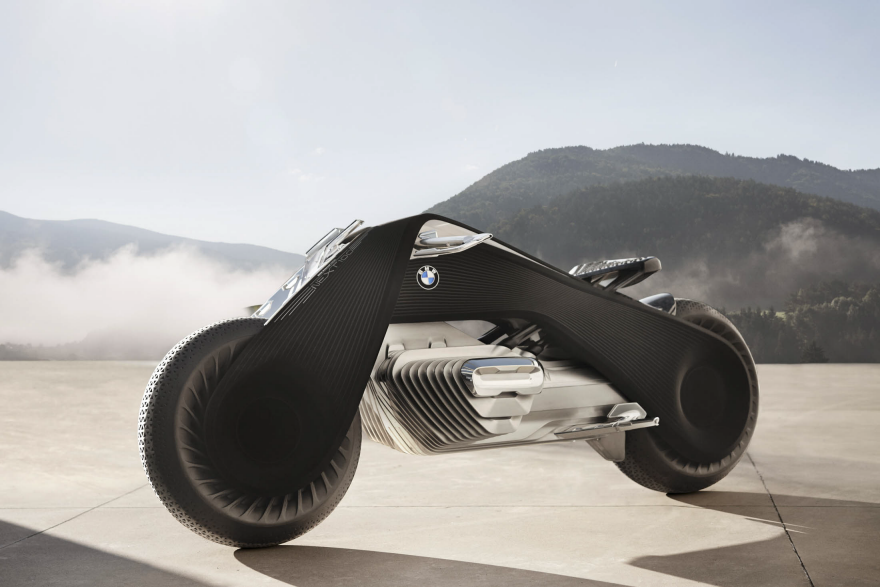 With BMW's Motorrad Vision Next 100 motorcycle concept announced last month, the conversation began about a future where motorcycles are so safe, people won't even need to worry about wearing proper headgear (although the design does come with a pair of "smart glasses").

This is one we didn't see coming—waiting in a long line for a table at your favorite restaurant? Cleaning up the office at the end of the night but too tired to straighten all the chairs yourself? Apparently, Nissan has got you covered.

Hyperloop One: The Train of the Future

One of the most exciting bits of transportation news this year was the announcement that Hyperloop One is developing their first fully functional Hyperloop for the year 2020. With innovative new ideas for train cars and time-saving terminals, it will be exciting to see how this project develops even over the next year.

A future without manual driving means a need for designers and consumers to reinterpret the vehicle not as a transitional space, but instead, a living space. Given the car will act more like a living room, how will future designers make these mobile living rooms desirable to consumers? Ed Stubbs explored the topic for Core77 earlier this year.

The Self-Driving Car Has Arrived

And finally, 2016 has introduced us to the now tangible reality of self-driving cars with the launch of Tesla's Autopilot function. Although certainly not yet a perfect technology, it will be fascinating to see how different car companies will incorporate and improve the functionality while transforming the interior of vehicles—and in the process change the way we all experience transportation.