How Christmas Sugar Confections Are Made, Aging Might Be Reversible and Robots Are Infiltrating Our Factory Workforce

Aging Is Reversible—At Least in Human Cells and Live Mice 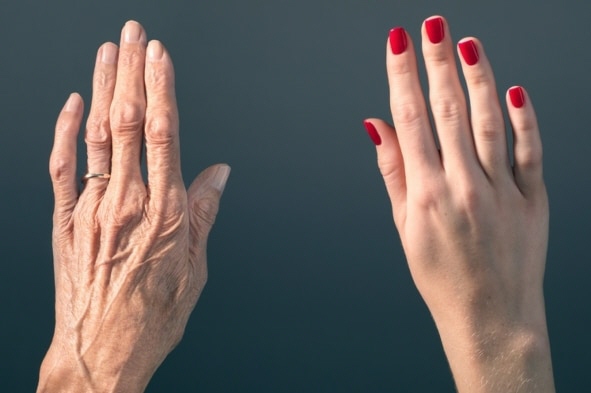 This Scientific American article covers research indicating that gene-tweaking might actually be able to restore youth. "Aging is something plastic that we can manipulate," says one researcher.

If they can pull this off, I wonder if health insurance providers would be pro- or anti-. On the one hand you've got the possibility for longer-living healthy folks to keep paying a monthly premium, on the other hand they might have to cover someone who falls ill yet is able to continue racking up expenses ad infinitum.

The Patents Behind Christmas Sugar Confections 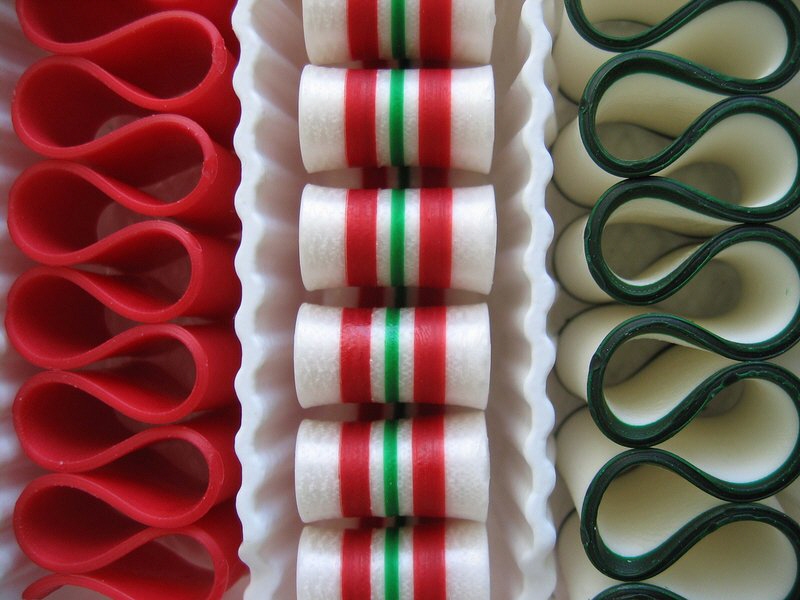 This Smithsonian article is equal parts fascinating and fun. It highlights the similarity between working with molten sugar to working with plastic and glass and touches on the various patented machines used to make candy canes and ribbon candy. Happy holidays, everyone!

"The World's Most Beautiful Banknotes" 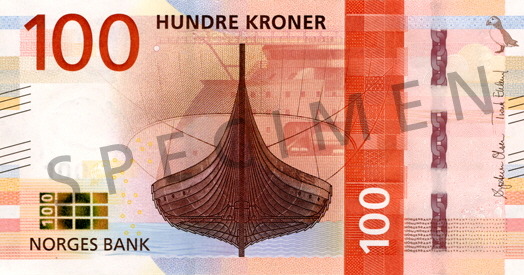 The design of Norway's next banknote series is now complete. The first two denominations will be issued in summer 2017. They've been called "the world's most beautiful banknotes."

Printed using an intaglio process on high quality, cotton paper treated with a dirt-resistant coating. Along the left and right edges of the notes, there is a series of slightly raised tactile markings. These short raised lines are arranged in a way to enable blind and visually impaired people to distinguish the denominations.

Multiple security features, some visible and some not visible.

Norges Bank's own banknote designers, Arild Yttri and Morten Johansen, have designed the new notes. That is, they have translated the design proposals from Metric Design and Terje Tønnessen (obverse sides) and Snøhetta Design (reverse sides) into "banknote idiom", and designed security features, etc.

The Long-Term Jobs Killer Is Not China. It's Automation. 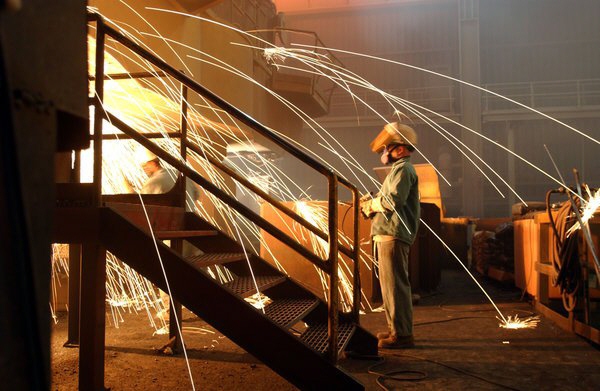 While designers and engineers will probably remain safe for a long while, the imminent future looks bleak for those working factory jobs. The reason? Computers and robots. Clare Cain Miller reports that, in addition to basic manufacturing work, "computers are rapidly learning to do some white-collar and service-sector work, too," which could result in automation of almost 45 percent of activities people are paid to do. So the future of work is not only a design question but also an ethical one—how do you make for a more efficient world that doesn't eliminate the need for humans altogether?