This year we saw a lot of heavily-trafficked posts in furniture design, covering everything from old-school techniques to newfangled technologies, up-and-coming designers, wild experiments and some plain ol' kick-ass designs.

The breakout hit was, surprisingly, a blast from the past: "The World's Oldest, Simplest Chair Design," which was built by everyone from the Vikings to ancient Africans to American Boy Scouts to Steve Ramsey, drew lots of eyeballs. 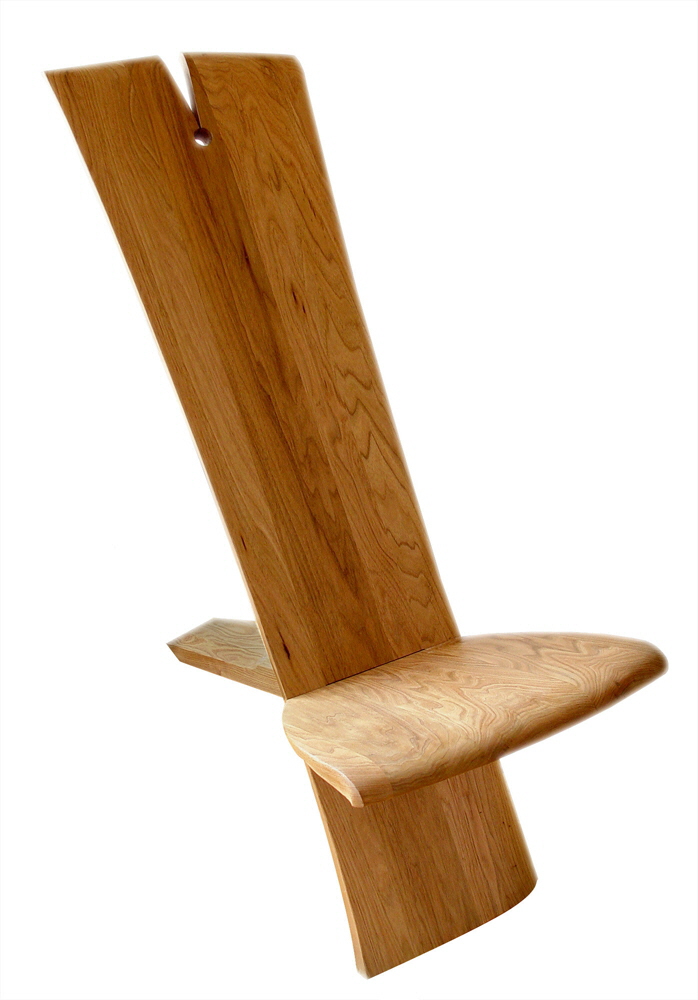 "How Folks Designed Furniture Without Math, CAD and Measuring Tools" was another popular post, revealing Jim Tolpin's expertise in how folks have effectively designed for thousands of years in "the absence of mathematics" using simple tools: A divider and one's hand.

In "A Forgotten 18th-Century French Tool for Finishing Furniture," finishing expert Don Williams uncovered a tool design from an old tome, recreated it in his shop, and found it to be a fabulously effective tool for modern-day furniture designer/builders. 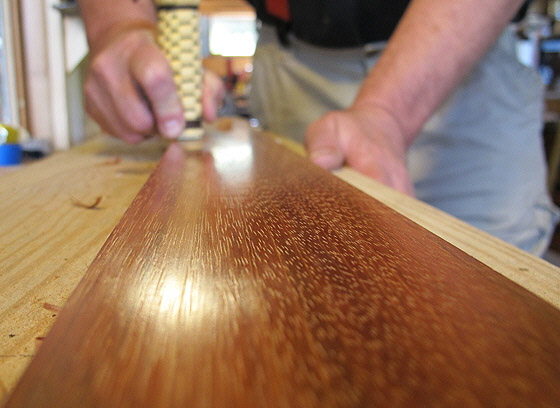 Moving into the present day, were just blown away by "Reed Hansuld's Outstanding Furniture Designs." By the looks of it, this talented young man from Brooklyn by way of Canada has got a long furniture career ahead of him. 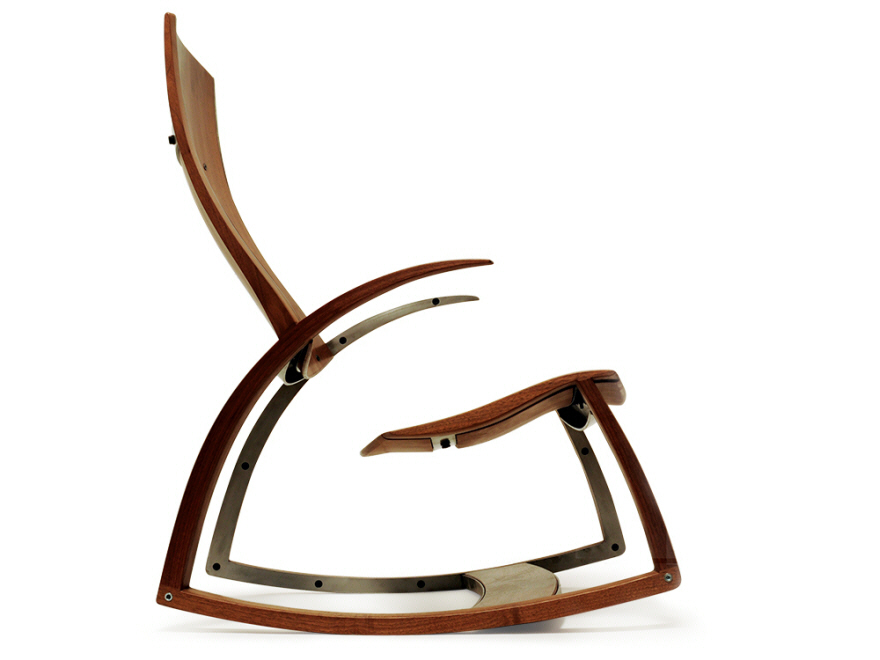 Tierney Haines Architects' "Innovative Design for a Folding Chair" also captured a lot of eyeballs, as their creation provides no visual clue that it's a folding chair at all. 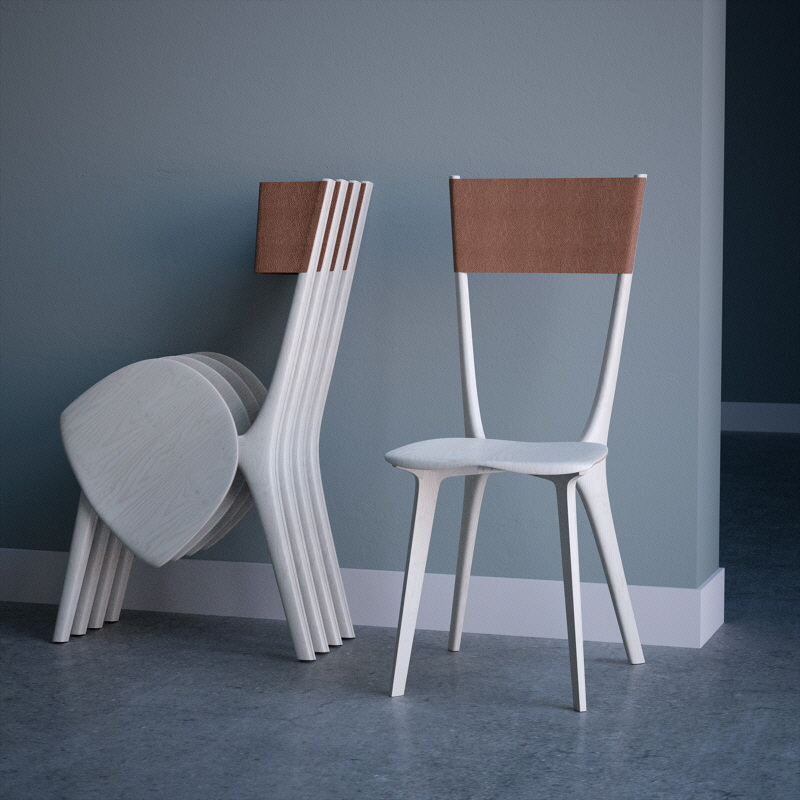 And on the DIY front, "Scott Rumschlag's DIY Motor-Free, Height-Adjustable Standing Desk" surprised many with its clever engineering 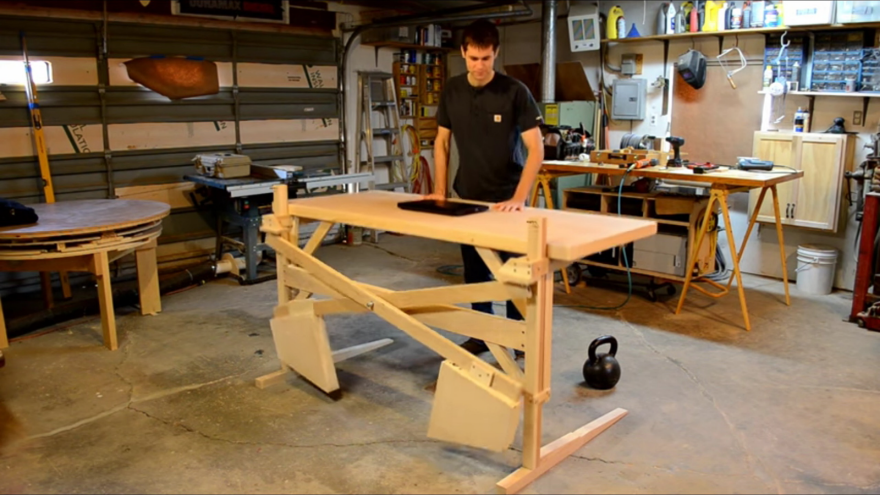 For reader-submitted projects, designer Konstantin Achkov's flatpack Electron Chair, which comes together without the use of screws, excited many. 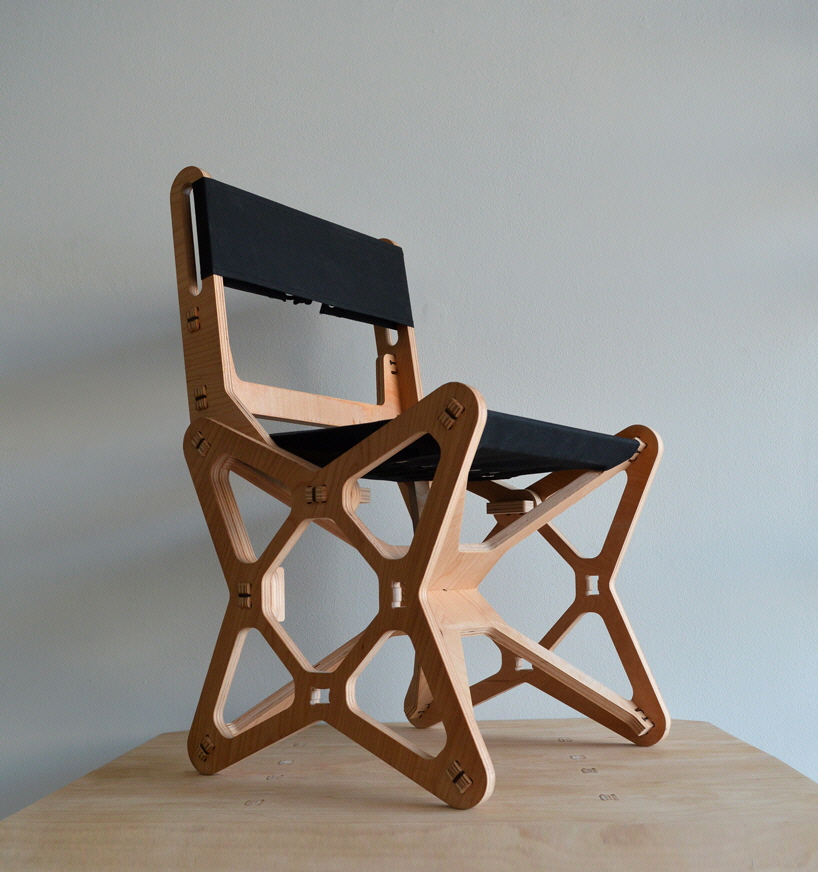 On the experimental front, in "Two New Furniture Making Techniques That Are Challenging Traditional Woodworking," we saw both Ori Ravgad's 'Paipu Technique' of forming up veneers was inspired by Japanese sushi-rolling methods, and Charlène Guillaume's experimental melted-bottle-based joinery methods.

What about your own potential future as a furniture designer/builder? What can you study and practice that might give you a leg up on the competition? As we saw in "Studying Boatbuilding Gives You an Edge as a Furniture Designer," shipwright-trained Nathie Katzoff is killing it with his innovative and organic designs. 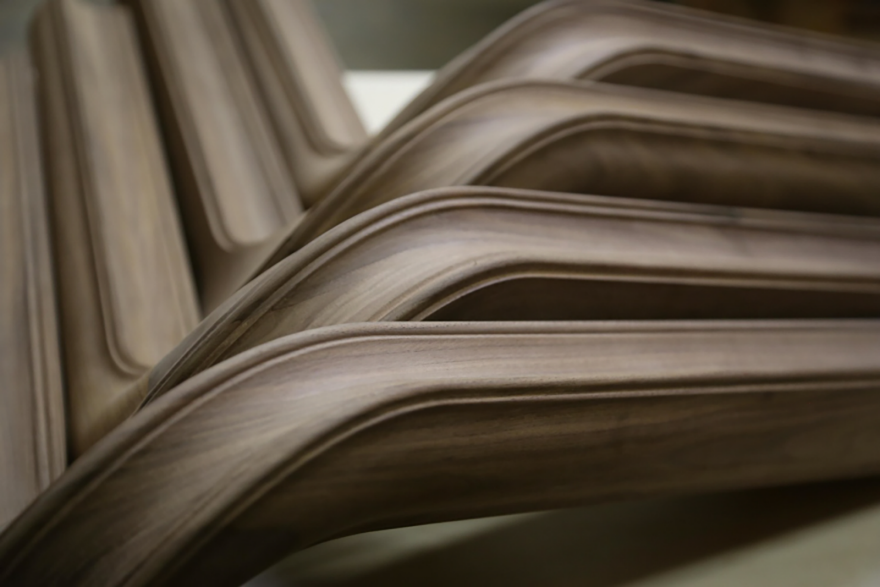 In keeping with Core77's practical-minded audience, some of our top-rated furniture design entries didn't have to do with furniture itself, but the very hardware that holds it together. Our "Death to Cam Lock Nuts: Flatpack Hardware That Will Hopefully Become Obsolete" post wasn't even written this year, but racked up tons of views from folks seeking an alternative. 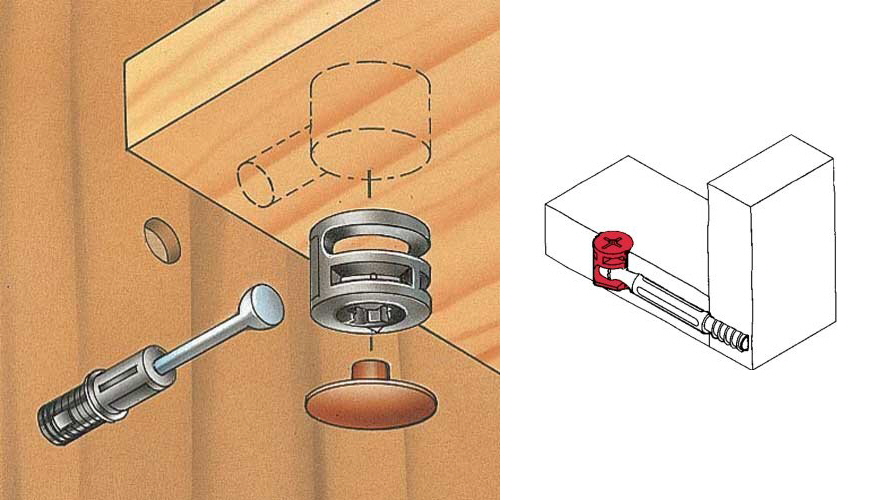 We found that alternative in Germany, with manufacturer Scheulenberg's "High-Quality, Innovative Knockdown Fasteners That Can Open Up Design Possibilities." 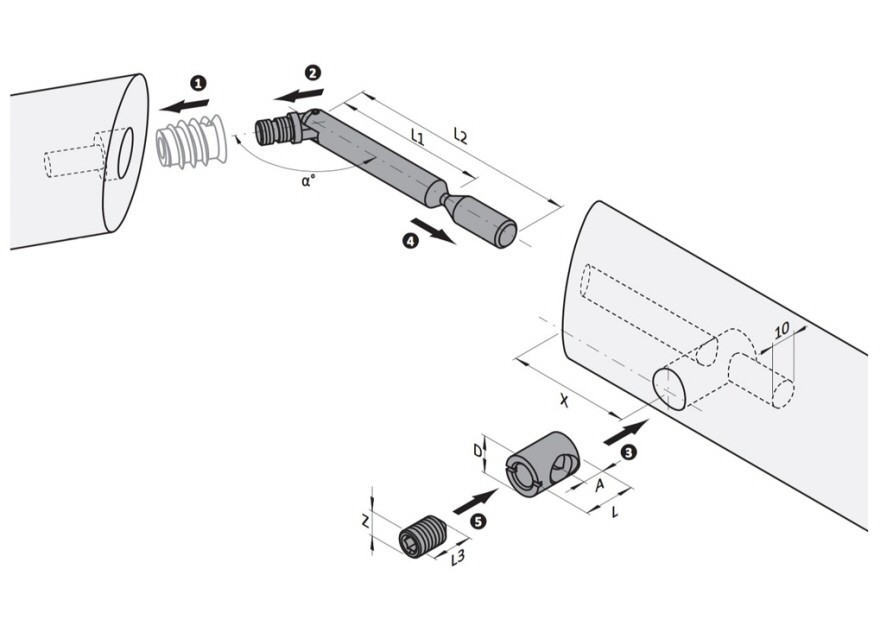 Power tool manufacturer Festool has also entered this space with their own Domino-based knockdown fasteners. 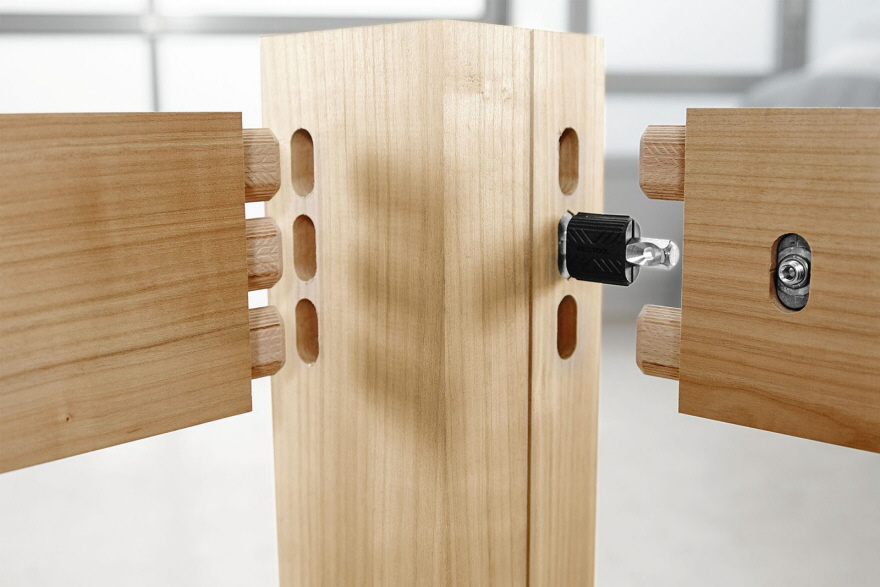