From sexy mushroom leather to condom jumpsuits and beyond

It's been a doozy of a year, but we've still seen incredible headway in creativity and engineering and our coolest Materials stories showed it off. Major themes from the year included sustainability at higher levels of production, innovative repurposing of waste products, bizarre scientific breakthroughs, and some hilarious pet projects. Here are some of the best moments from the year, and some ideas about what might come next.

Anna Bullus wowed us (and squicked some of us out) with her intensive look at recycling chewing gum into plastics. Turns out taking the sticky biohazardous bits off the street is easier and more productive than it sounds… now that the legwork for synthesizing her Gum-tec products is through. 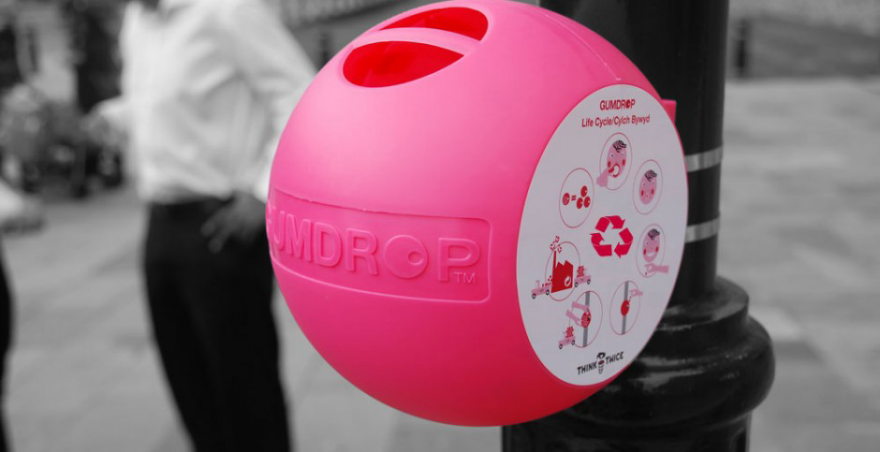 DieFabriek showed us a fun (and *slightly* less lumpy) way to integrate biomaterials in consumer goods, using a spinning technique you might see at a county fair next to the funnel cake. 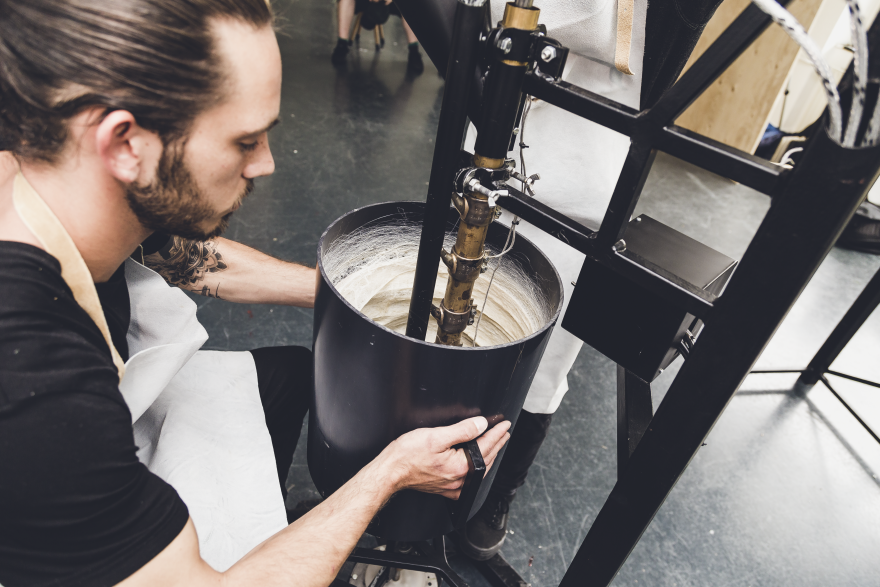 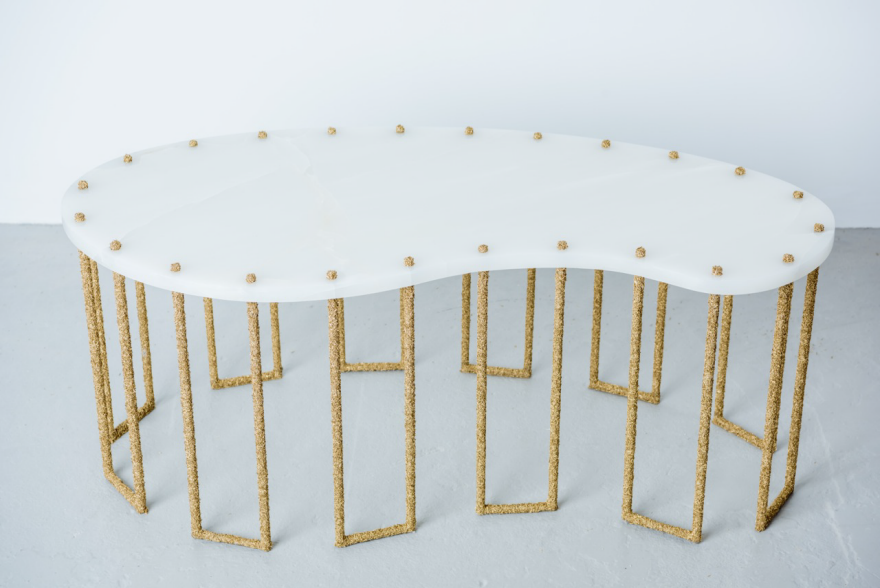 Biomaterials had a big debut underfoot this year, as adidas rolled out their adidas x Parley Ocean shoe made from recycled sea trash… then actually put them into production. 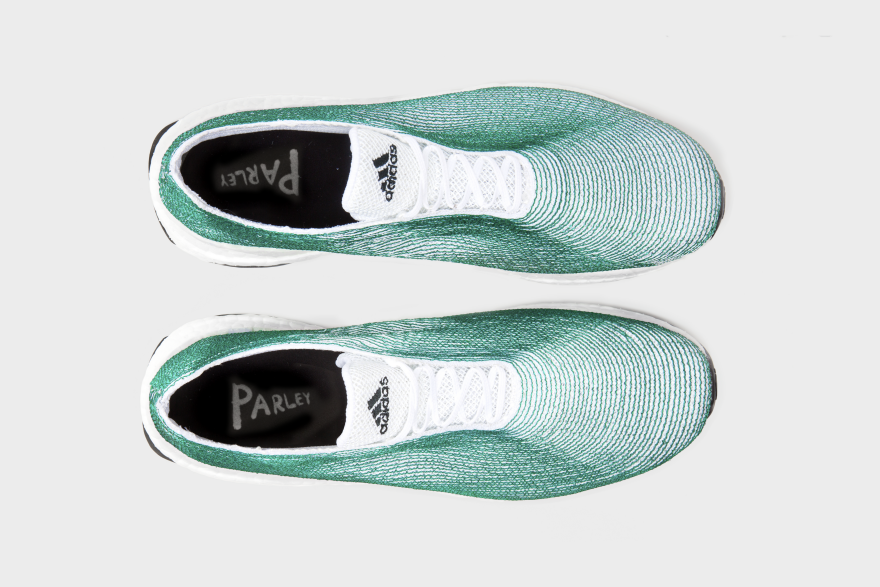 And THEN rolled out an entirely different set of futuristic kicks using hyper light and tough BioSteel®, a weird new bio fiber based on spider silk. 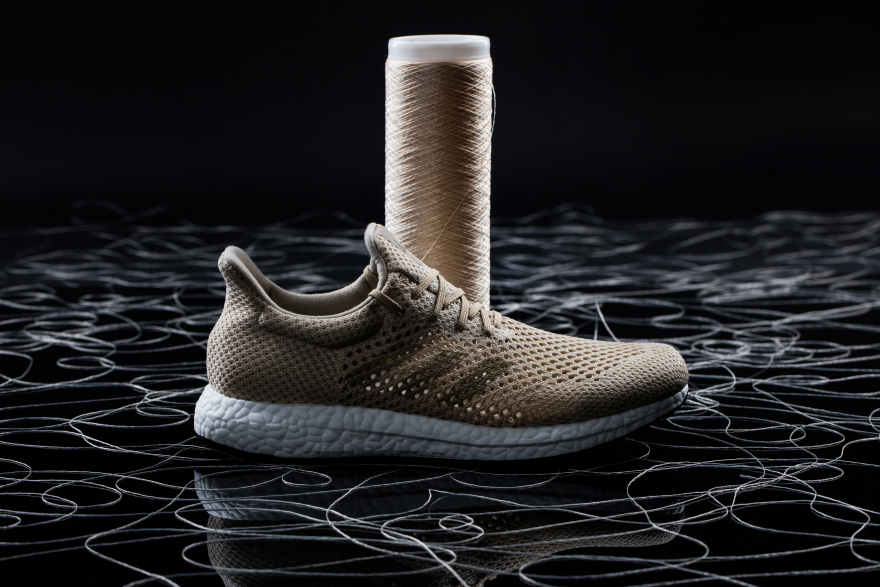 The sea offered other material explorations as well. Designer Nienke Hoogvliet devised a collection of furniture and appointments made entirely from seaweed. Elsewhere the AMAM team's kelp based materials swept the Lexus Design Awards.

Elsewhere in biomaterials the promise of mushroom-based options made an enormous leap forward thanks to MycoWorks, the most affordable and scalable mycology-produced faux leather we've seen yet. 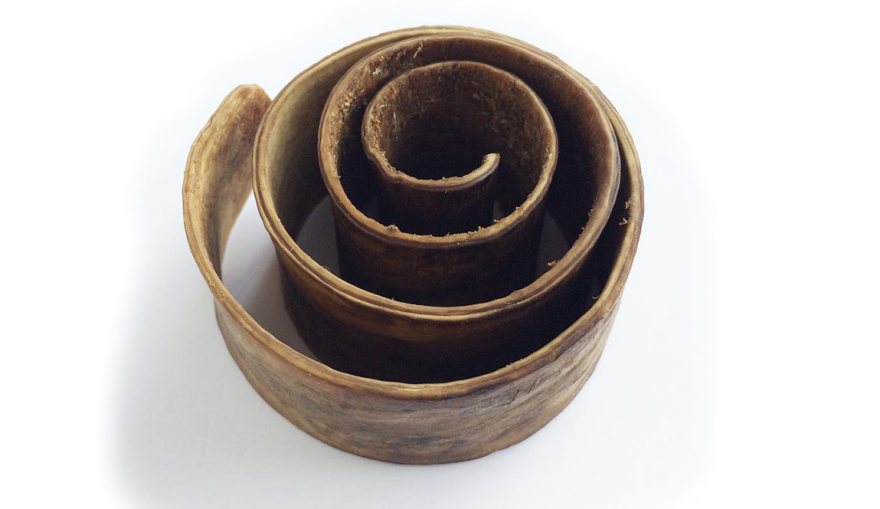 Another surprising biomaterial update was the development of a stripped down and polymerized wood product that results in a clear transparent sheet: see-through wood glass. 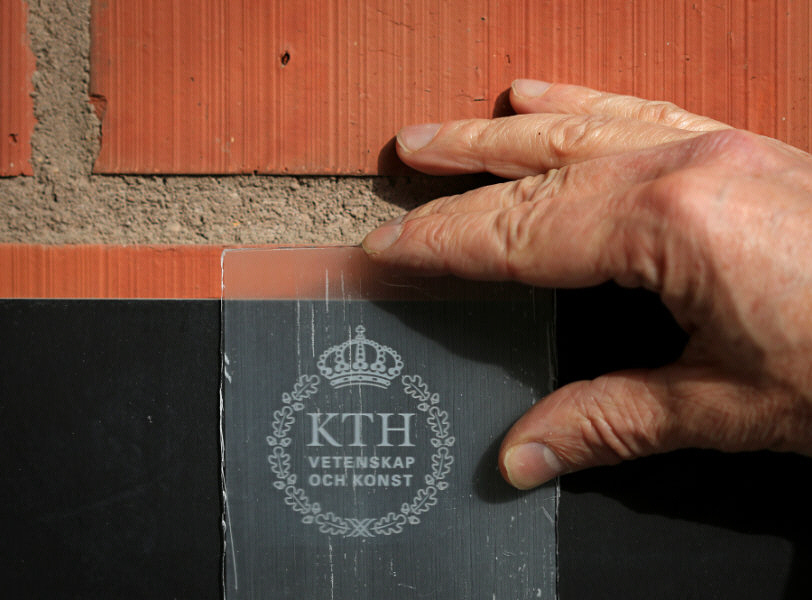 Speaking of surprising, remember when (or why) SKYN Condoms rolled out a line of aerodynamic athletic gear? What a year it's been. 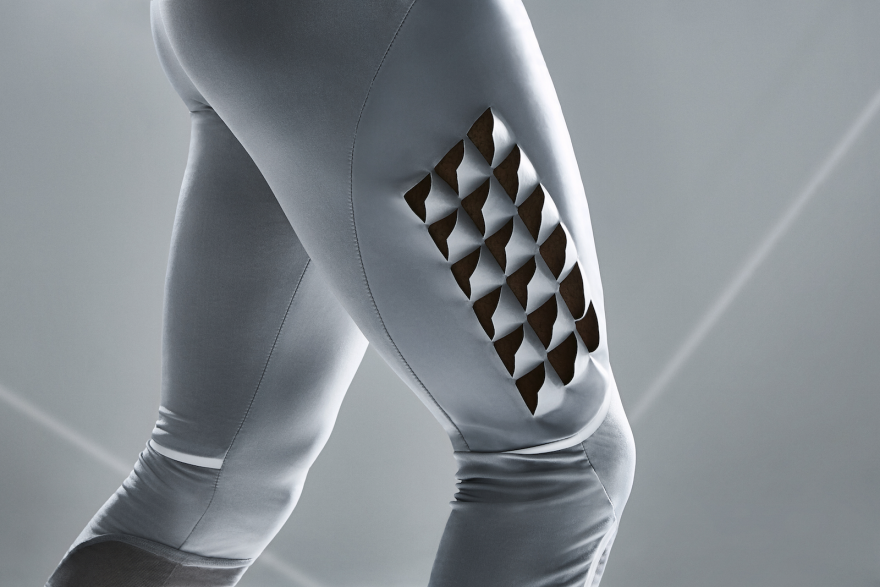 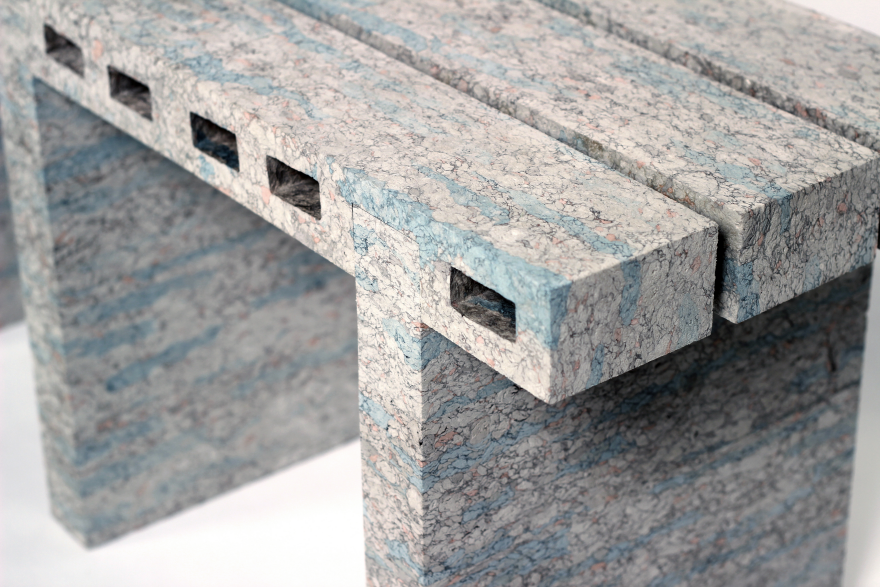 In more contentious news, the invention and patenting of Vantablack, a color/material darker and more disorienting than the human brain can comprehend blew minds and ruffled feathers. It was then immediately outdone by an even more unfathomable color. Who knows what terrifying color depths 2017 will bring, but what uses these have is still a fascinating question. 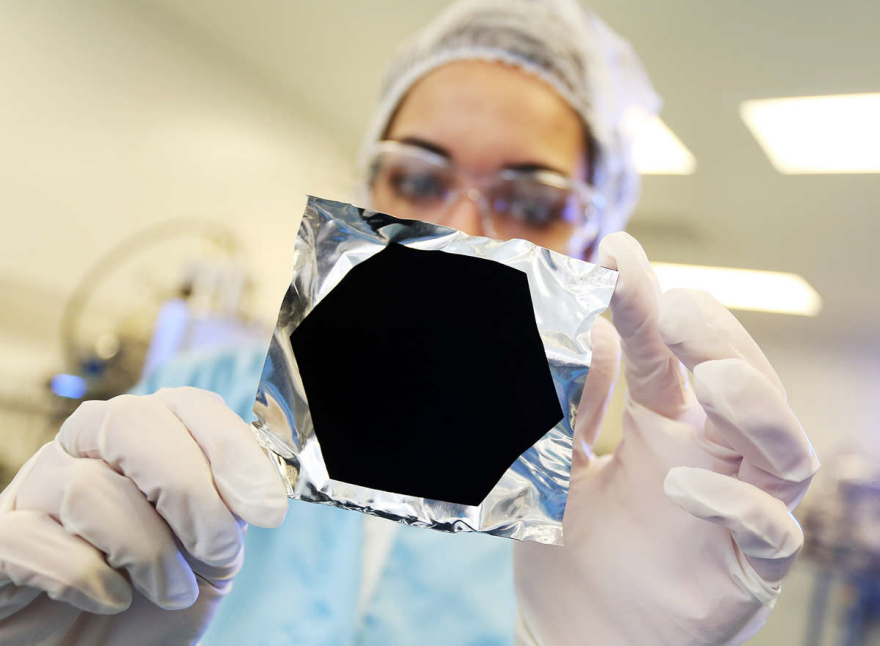 Last of all was a favorite new (to us) wood preservation treatment called shou sugi ban, as uncomplicated and low-chemical as a campfire. 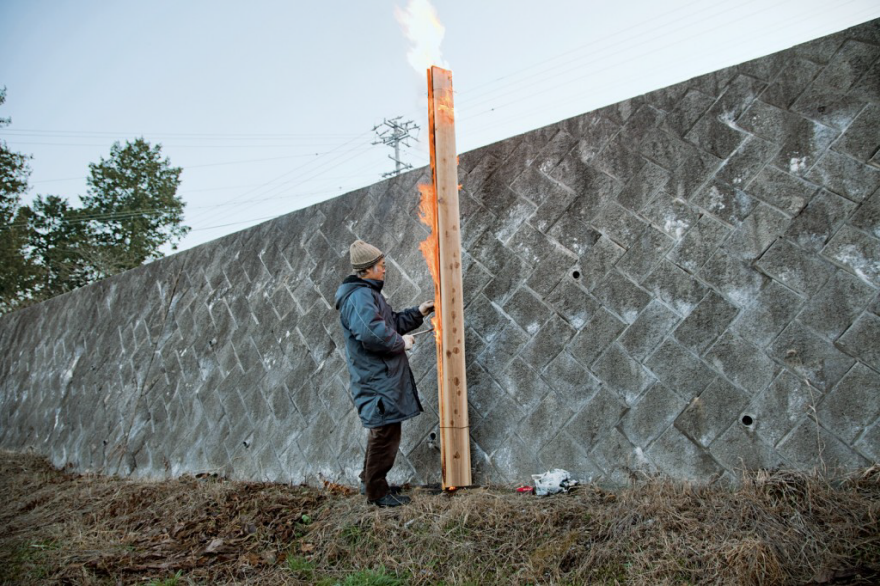 Here's hoping for more beautiful, resourceful, renewable, and surprising lessons in material exploration over the next 365.