This year we saw the invention of a lot of neat, useful things that allow us humans to do more, waste less, use nature to protect ourselves from nature, create absolutely perfect toast and more.

The New Jersey family behind the Zenesis House developed a nature-powered snow-melting system, allowing them to ditch their shovels forever while creating their own electricity. 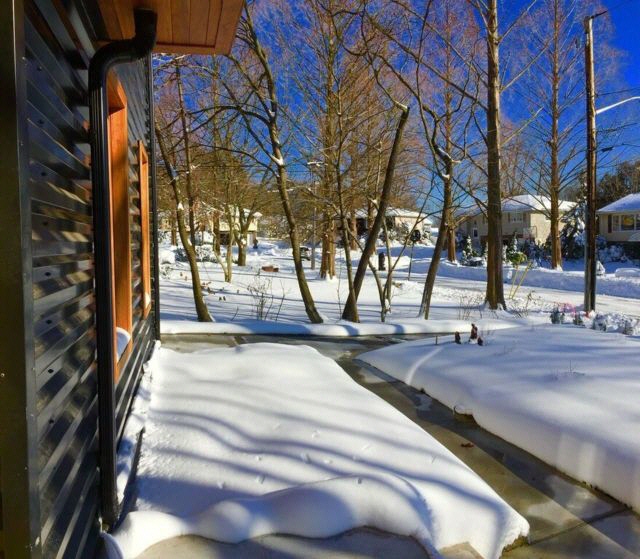 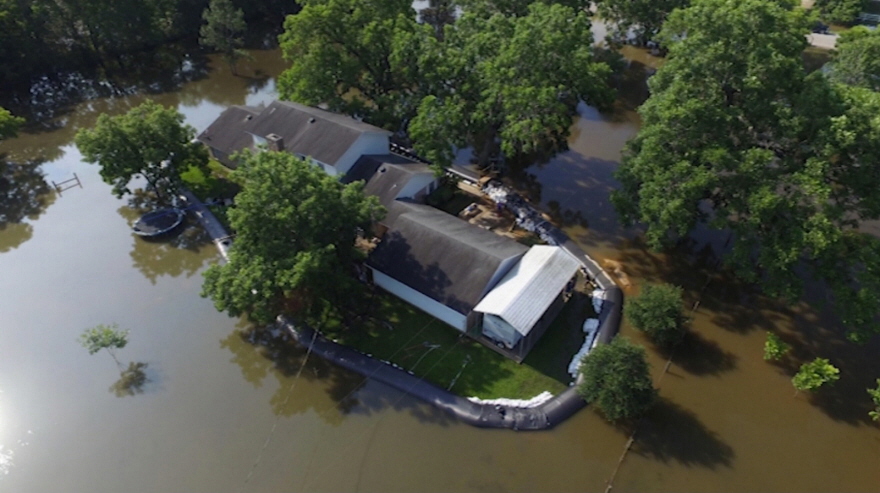 A tween girl from New Zealand invented the Kindling Cracker, which allows one to safely and quickly turn firewood into kindling.

The Makinex Powered Hand Truck allows single users to effortlessly hoist and move nearly 400 pounds, with no fear of sustaining back injuries.

The Zipper Truck System is a brilliant, sustainable way to quickly build tunnels that will last forever.

The Vertical Walking invention allows folks to ascend and descend while using less energy than taking the stairs.

From Japan comes the Tsunago pencil sharpener, which allows you to combine a shorter pencil with a longer one, so you can use pencil stubs up right to the very end. 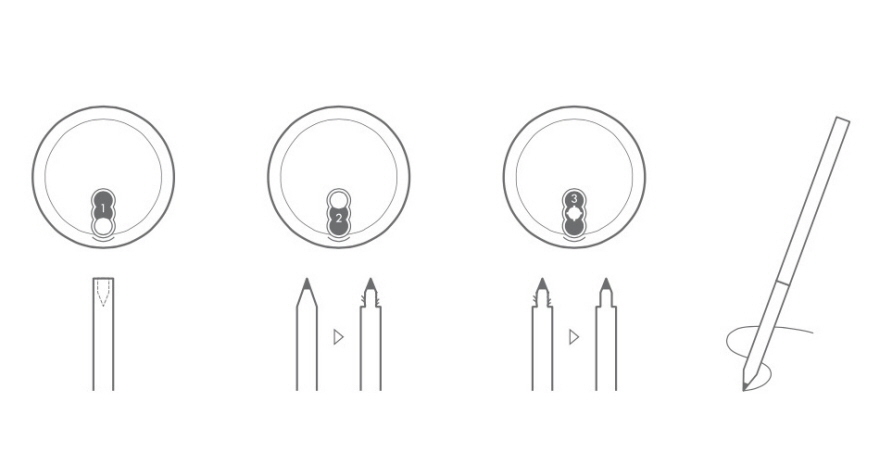 A Canadian inventor developed these crazy omnidirectional wheels and put them on his Toyota, though we have our doubts about the video.

And in a quest to create absolutely perfect toast, appliance manufacturer Balmuda developed a special toaster that requires adding the magic ingredient: Water. 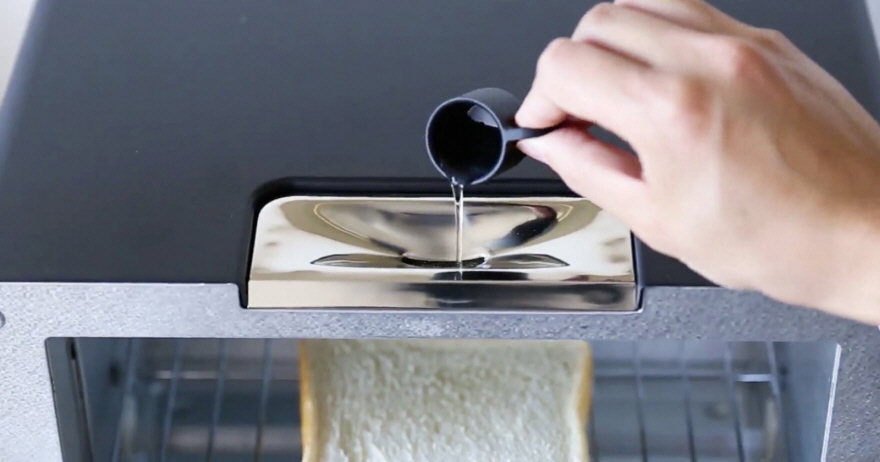