An Extensive Dieter Rams Exhibit and Highlights from the Kravis Collection. Plus: Can New Yorkers Reclaim their City as an Incubator of Artistic Creativity?

Our weekly roundup of design events for January 9 - January 15 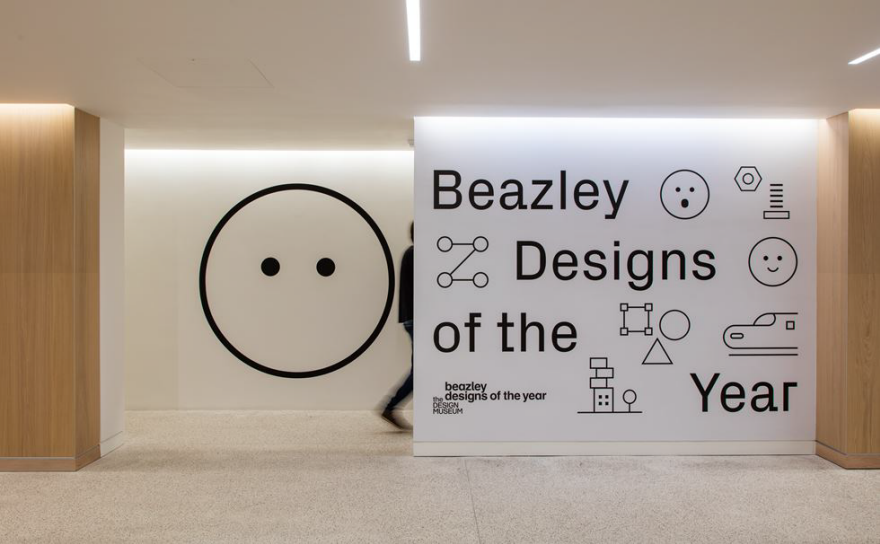 Beazley Designs of the Year

Now in its ninth year, Beazley Designs of the Year celebrates design that promotes or delivers change, enables access, extends design practice or captures the spirit of the year. Someday the other museums will be showing this stuff. 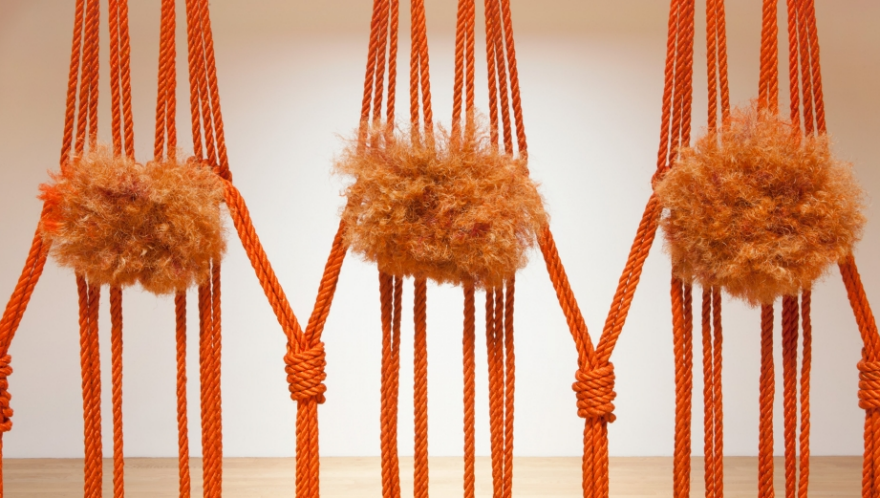 In the 1960s, a time when fiber was still associated with utility rather than fine art, Françoise Grossen rejected the rectilinear loom that constrained contemporary weaving for an intuitive approach to fiber that resulted in the creation of large-scale, suspended rope forms. For this exhibit, Grossen has mined MAD's permanent collection and brought her own rope sculptures together with a selection of work from the museum's unusual collection of baskets, as well as other work in fiber, wood, and metal. 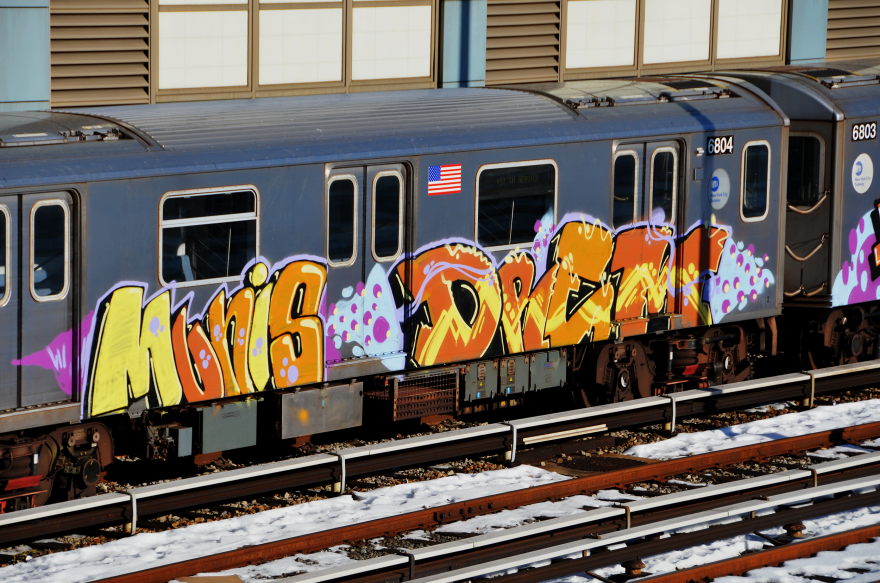 Is it possible for New Yorkers to reclaim their city as an incubator of both artistic creativity and social activism in an era of hyper-gentrification, "Brooklyn" as a brand, and over 60 million tourists a year? Listen to former Brooklyn Borough President Marty Markowitz and Lower East Side outlaw artist and activist Clayton Patterson duke it out. 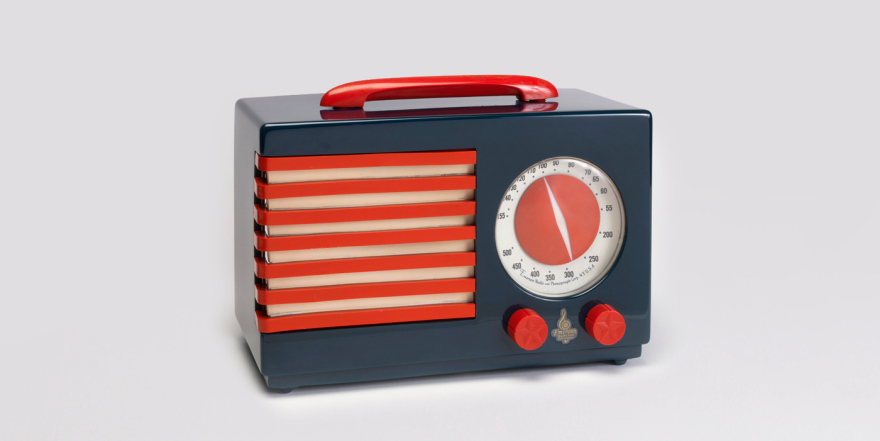 This exhibition features highlights of the Kravis collection dating from the early 20th century to the present. From industrial design and furniture to tableware and textiles, the exhibition makes visual and material connections across time and geography to relate the far-reaching impact of design on the enhancement of daily life. 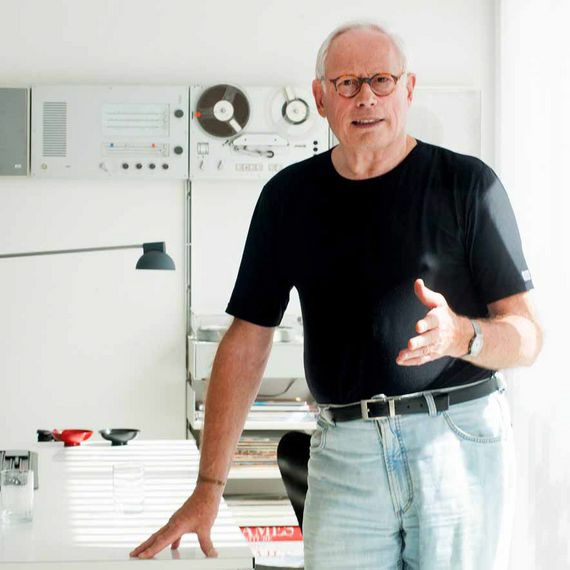 Dieter Rams's designs for Braun are legendary, while his ideas about design are more topical than ever today. This exhibition shows Rams's furniture and electrical appliances, supplemented by various documents from the archive and an interview in which Rams explains his designs and his design philosophy. 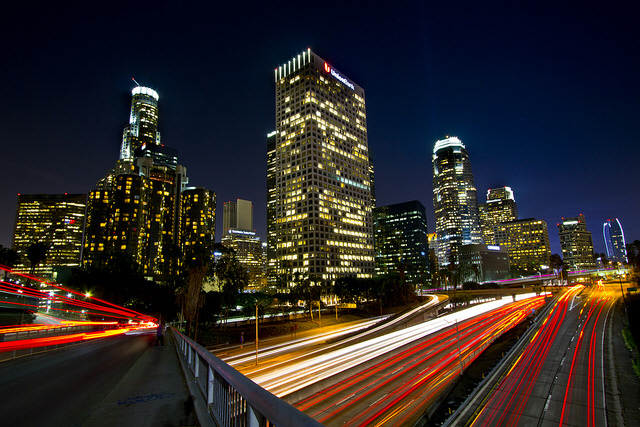 CELEBRATE is A+D Architecture and Design Museum Los Angeles' annual gala that brings together design leaders and creative thinkers from around the world. This year's theme celebrates the museum's recent return to their DTLA roots and will highlight each of the distinct neighborhoods that make up the cultural mecca of Downtown Los Angeles.

An Extensive Dieter Rams Exhibit and Highlights from the Kravis Collection. Plus: Can New Yorkers Reclaim their City as an Incubator of Artistic Creativity?