Design Insights from the Inventor of Mario, the Story Behind the World's Most Hated Font and Airbus' Flying Car Comes to Life

The Future Has Arrived 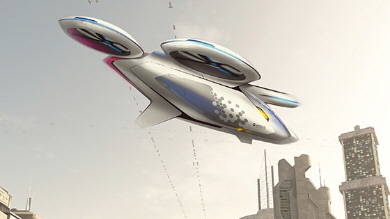 In the news this week was an announcement from Airbus that they would be testing a "self-piloted flying vehicle platform for individual passenger and cargo transport" by end of this year. That's right—a flying car. Finally the future has arrived! What's more is that they envision these cars being piloted autonomously, after being summoned through an Uber-type app. The intent is to help relieve traffic jams and "revolutionize urban travel for millions of people."

The Pretty Cool Story Behind the World's Most Hated Font

If you ask anyone about their feelings toward Comic Sans, more often than not you're going to hear a strong opinion. If you're curious as to how this font was ever allowed to be, then you should go ahead and check out this very interesting video by Great Big Story with some facts about Comic Sans you didn't know you needed to know.

Impact of job-stealing robots a growing concern at Davos 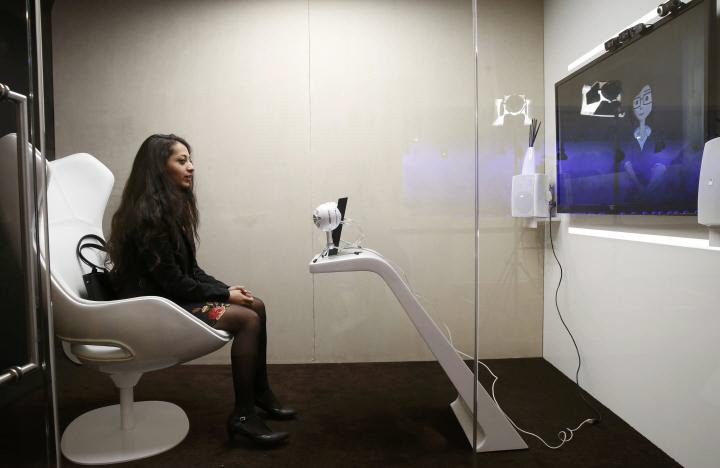 This Reuters article examines the thing everyone's overlooking: That "Over the last decade, more jobs have been lost to technology than any other factor."

President Trump may gain positive press by saving a few hundred air conditioner manufacturing jobs here and there, but outsourcing is no longer the main threat to future employment. Robots and technology are.

This will come to affect way more sectors than just manufacturing. McDonald's touchscreen kiosks are already replacing minimum-wage employees. Uber self-driving vehicles will wipe out taxi and truck drivers. And consider that financial firms are already looking at software that can make financial decisions absent the flaws of an analyst's human emotions. Which jobs, exactly, do you think will remain?

Design Insights From the Inventor of Mario

Here's a lesson in why understanding human emotion is important when designing just about anything. I've played the first level of Super Mario Bros. a million times and never realized how instinctive the UX was meant to be. Shigeru Miyamoto designed a game so intuitive and exciting it won over the entire world, but it was no easy process!