Our weekly roundup of design events for January 23 - December 29 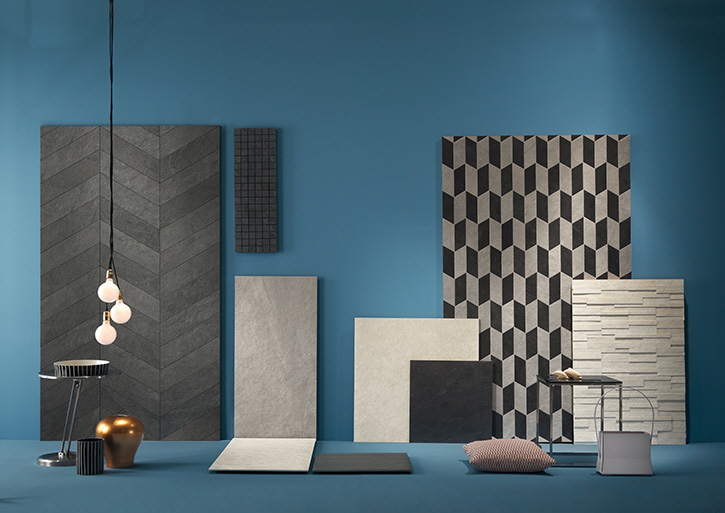 The major French interior design trade fair returns this year, featuring exciting exhibitors and a program filled with speakers from the industry. Tomorrow is the last day to attend the show—you don't want to miss out! 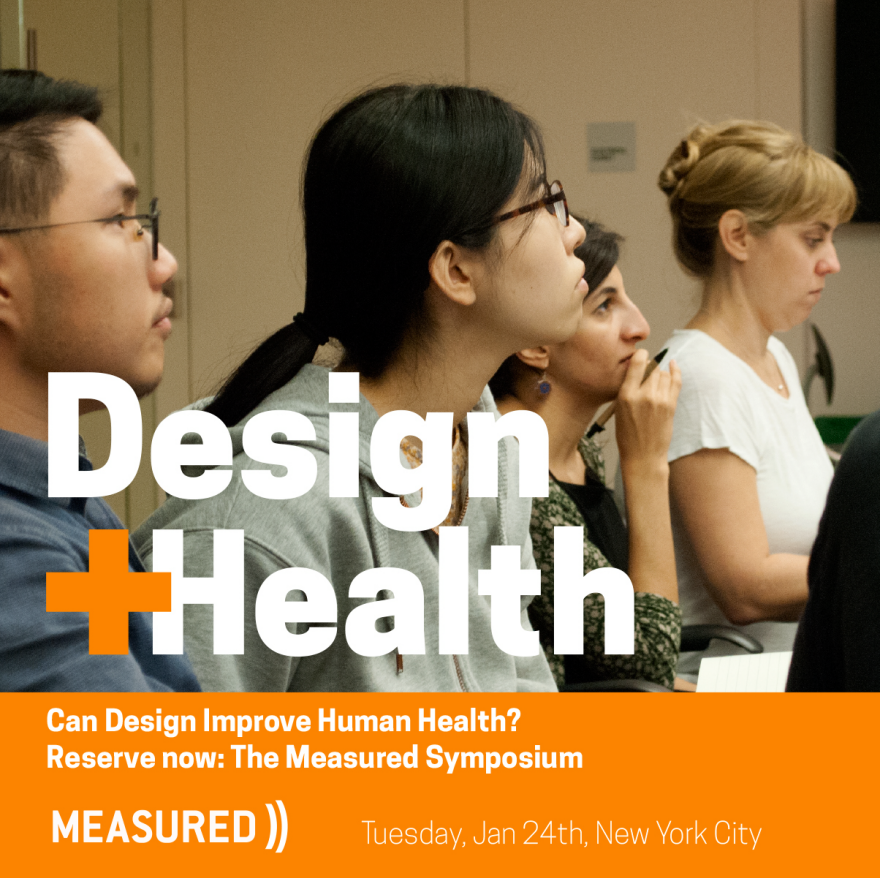 Evaluate Design's Affect on the Medical Industry at: Measured Summit

The social design process is being used by a growing number of funders, designers and social sector practitioners as an approach to solving complex social problems, yet no comprehensive effort has been undertaken to document its benefits. The Measured Summit will attempt to address this issue by investigating the needs and establishing the practice of monitoring and evaluating how the design process contributes to social impact programs. 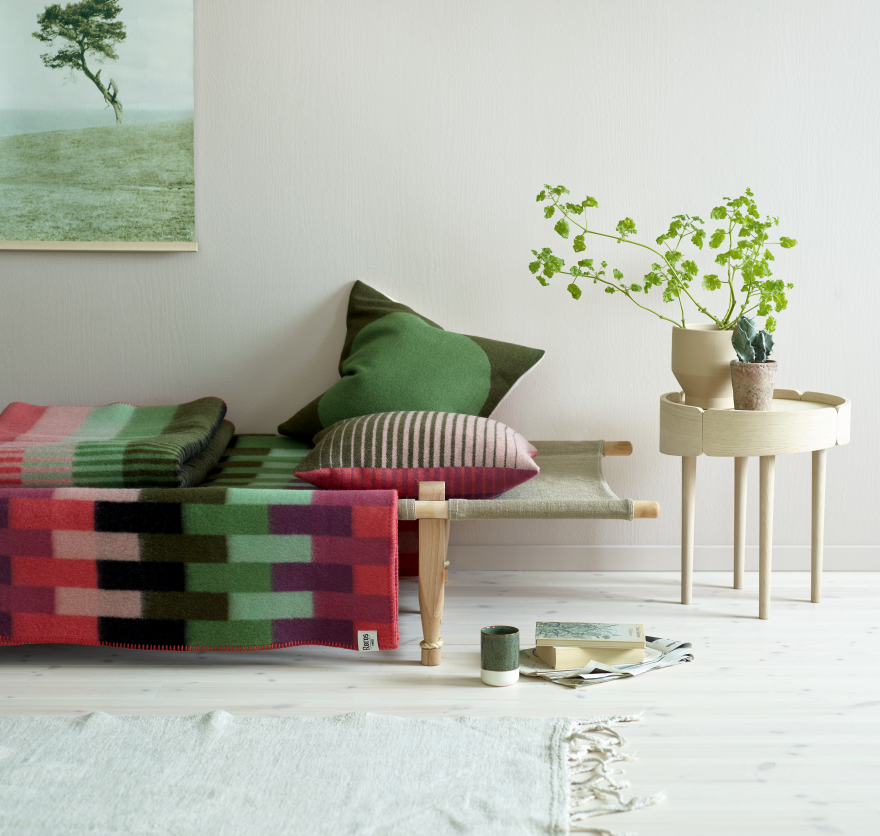 Oslo Design Fair (formerly Gift and Interior) is Norway's largest trade fair, and an important meeting place in the design and interior decor sector. ODF will develop strong ties with Norway's centers of excellence in the field—the fair is intended as a showcase for new Norwegian design and production. 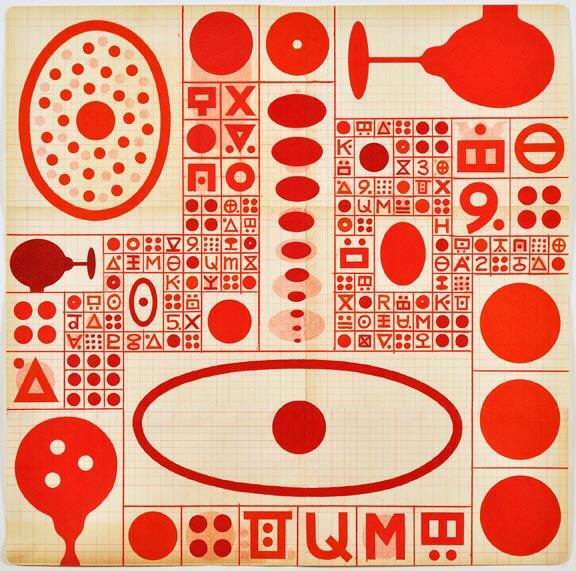 Analyze the Meaning of Repetition in Art at: Underlying system is not known

Underlying system is not known features artists who utilize pattern and repetition in their work. The works in this show include elements such as structure, geometry, angularity, obsession, labor, horror vacuii, internal logic, confusion, complexity, labyrinths, architecture, taxonomy, grids and more.

Explore a New Space at: Utopia vs. Dystopia

A/D/O, a new space for design in Greenpoint, Brooklyn, is hosting a three-day festival of talks, films and experiential programming. The event will mark the kickoff to the first season of A/D/O's Design Academy, and will feature conversations with some of the world's foremost voices in the field of design. Keynote speakers inclue Alice Rawsthorn, Yves Béhar, John Maeda, Stephen Burks, Rory Hyde and Marcus Fairs.

Take time this weekend to enter the oldest continuously running industry award show in the world. Now heading into its incredible 96th year, these Awards celebrate the very best in advertising, digital media, graphic and publication design, packaging, motion, photography and illustration, all with a focus on artistry and craftsmanship.