A Modular Motorcycle Designed, Engineered and Manufactured in NYC

The Vanguard Roadster is seeking crowdfunding

Vanguard Moto Inc. is a combination of two fellows: Motorcycle designer Edward Jacobs (whom I briefly overlapped with at Pratt's Industrial Design program) and entrepreneur and supply chain expert Francois-Xavier Terny. Together the two have devised a unique vehicle: The Vanguard Roadster, a frameless, modular motorcycle that targets the premium market without breaking the bank. 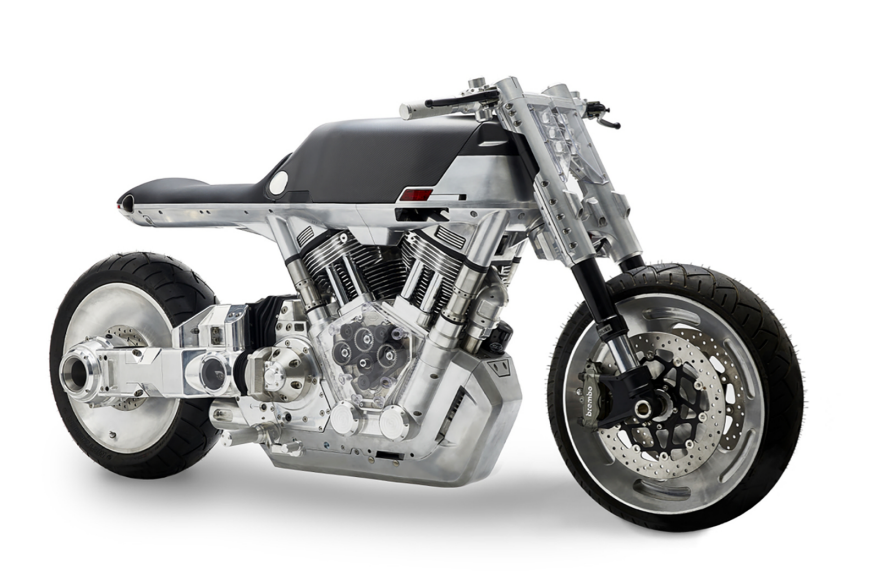 As Jacobs and Terny explain, "The premium motorcycle segment is a $3 billion market worldwide characterized by growth, high margin and resilience." But what they found is that "the market is not properly addressed by incumbents who essentially soup-up their mass models and sell them at premium prices (between $25 and $40k)." To that end, they've designed the Roadster to come in at $30,000, but instead of being an incrementally-improved existing model, their bike has been designed and engineered afresh from the ground up: 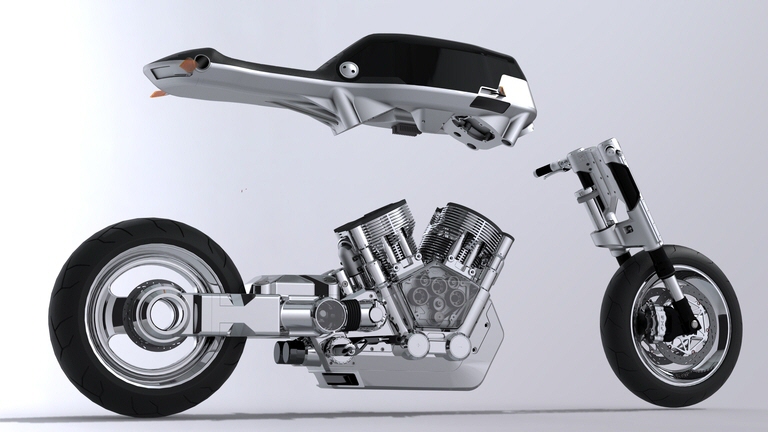 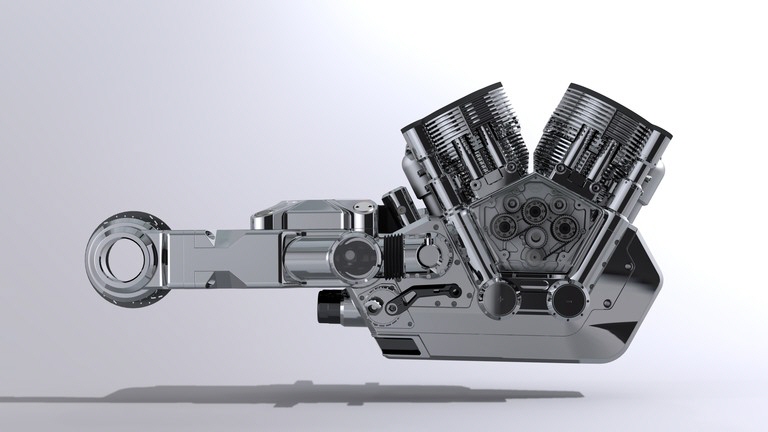 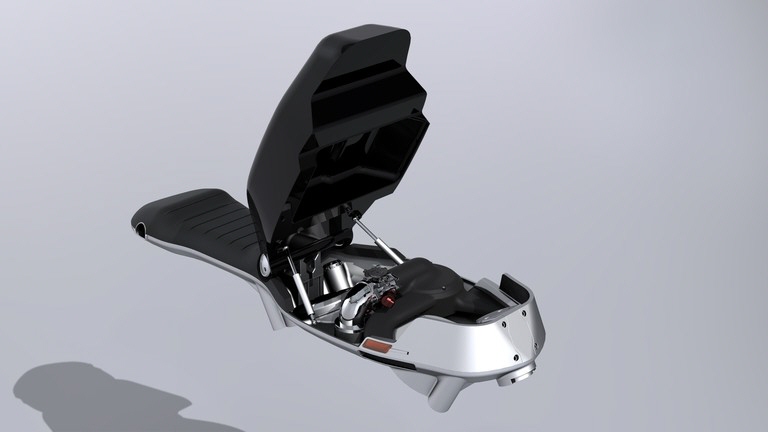 The tank on the Vanguard Roadster is designed to rotate around a single point, to allow for easy access to critical engine components while providing a under the hood experience lacking in the motorcycle industry. 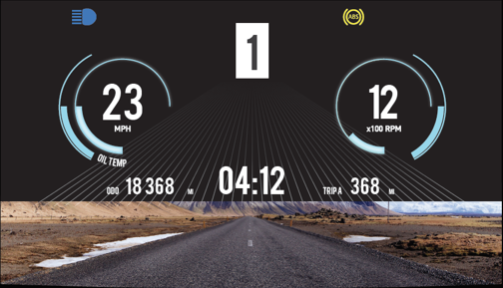 The Vanguard Roadster is designed with a fully digital dashboard, allowing for keyless PIN code access to the motorcycle and the integration of a first in class rear view camera.

Mass-producing a bike from scratch of course isn't cheap, and Jacobs and Terny are currently crowdfunding the development costs at $8 per share. You can learn more here.

A Modular Motorcycle Designed, Engineered and Manufactured in NYC