This sounds too good to be true: The folks over at Whirlpool's skunkworks, WLabs, have apparently developed a machine that can turn food waste into fertilizer in just 24 hours. Composting by conventional means ordinarily takes weeks or months; and Naturemill, a company that once made indoor composting machines, stopped selling their machines a couple of years ago, leaving this space wide open. 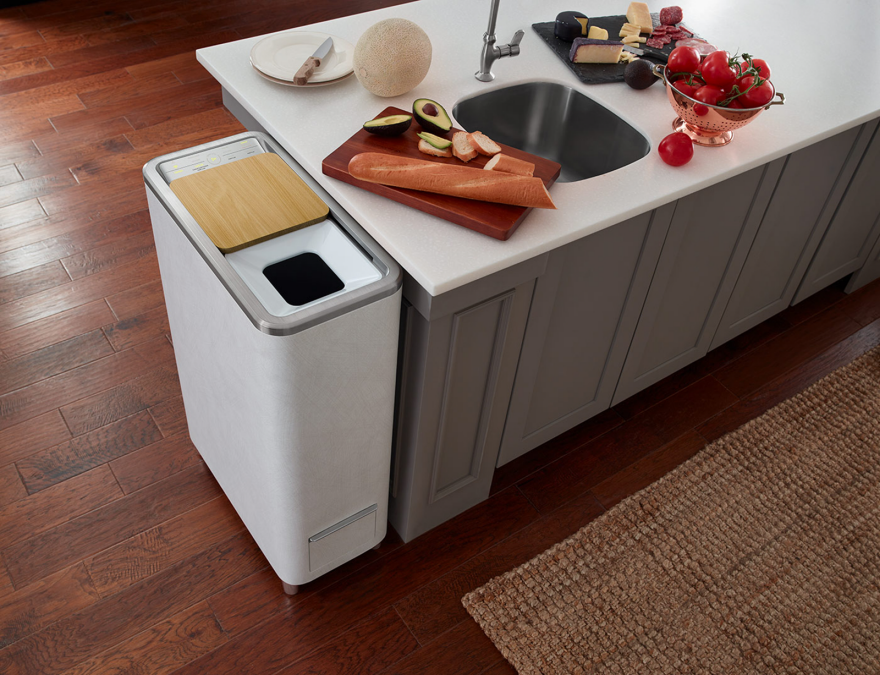