Life in 2017 As Predicted By Russia in 1960, Kristen Stuart's Paper on Machine Learning and Looking Beyond the Design of the Audi TTS

The Audi TTS is a Great Design Before Anything Else 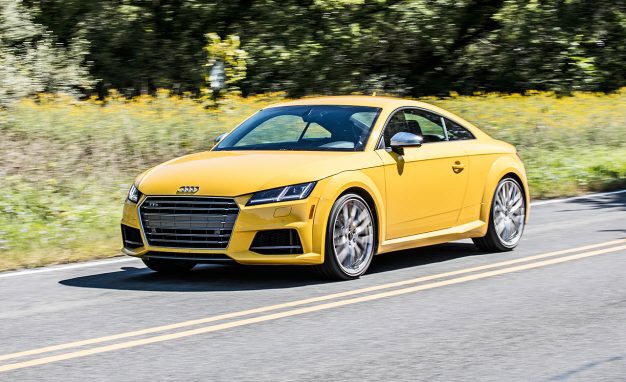 David Granger, former Esquire magazine Editor in Chief, gets at something a little bigger than just the design of the Audi TT in Car & Driver: "The reason the TT gets no official love is because, well, fashion. The mass of American men lead lives of instinctively recoiling from conspicuous displays of design, especially design that calls attention to itself. It's pretentious. It's ostentatious. Even though we live in a century in which design has become necessary to teach us how to make use of the technological advances of the past 20 years, we are still suspicious of products that call attention to how well designed they are." Commenter then makes good point about the Ford Super Duty contradicting this angle. Net takeaway being: American men—Averse to pretentious design, into ostentatious design. 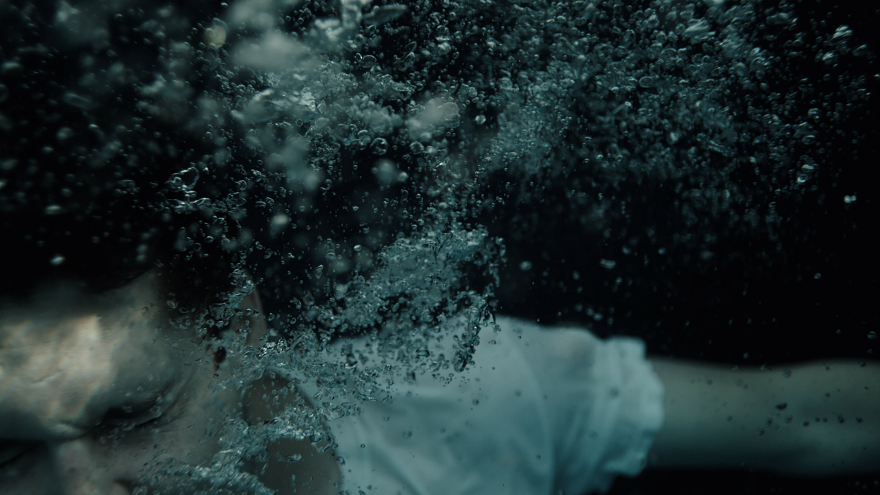 Yes, you read that correctly. The writer and director of the new film Come Swim recently published a paper on the 'Neural Style Transfer' technique her and her team used while editing. The technique uses technology to redraw scenes of the film in the impressionistic style of the painting that inspired it. I find the most interesting part of the paper to be that the technique is 'far from automatic'—even through it relies heavily on technology, humans are still needed every step of the way to make sure the results are as desired. You can read the full paper here.

Ahead of the Game 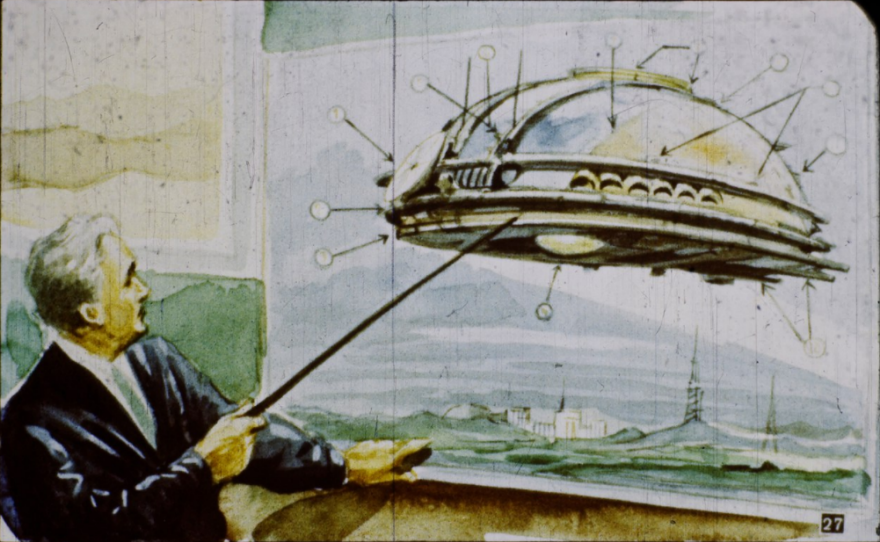 A Russian filmstrip created in 1960 illustrating what life will be like in the year 2017, the 100th anniversary of the Russian Revolution. The captions are all in Russian, so I'm not able to read it, and many of the more fantastic items visualized are not in daily use today. But the video conferencing calls between the young boy and his mother look pretty much like FaceTime or Skype do now.