A Graphic Grid-ish Take On Dominos

A Pantone-y game you'd want to show off

I'm a sucker for color based entertainment, and this game is even better than those anxiety producing chromatic puzzles from Clemens Habicht. While similarly nice to look at, the geometric tiles offer a functional and tonal take on dominoes. The game, creatively called the Grid Game, was designed by Mexico's Estudio Victor Alemán and will be distributed by Left Furniture.

If you've ever played dominoes the principle will be familiar. A full set of the tiles contains many combinations of colors, each player will draw a handful, and you begin by laying a heavier or non-black piece. Points accrue as you match tiles by hue and shape, and the first player to run out of tiles wins the round. 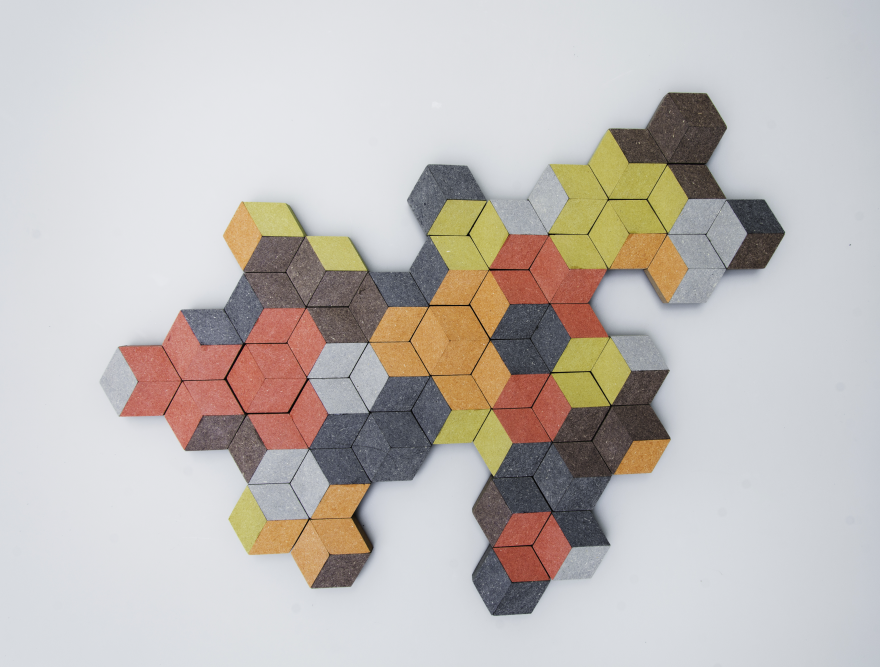 The best part of games like this is the simplicity of play, which allows for all manner of house rules and and shouting. The second best part of this particular game is the cool pattern produced, which I'd readily leave on my desk as a kinetic toy.

The Grid Game comes in a flat original design and an attractively formed "Rad" version.

A Graphic Grid-ish Take On Dominos