My Unhappy 48 Hours as an Astronaut 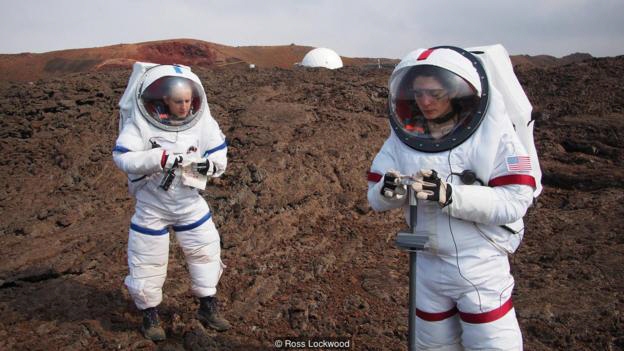 "Volunteers are trying to live like astronauts on Earth in preparation for manned missions to Mars, but face isolation, confinement and terrible food."

Yeah, space doesn't sound like it's for me. I'll pass. 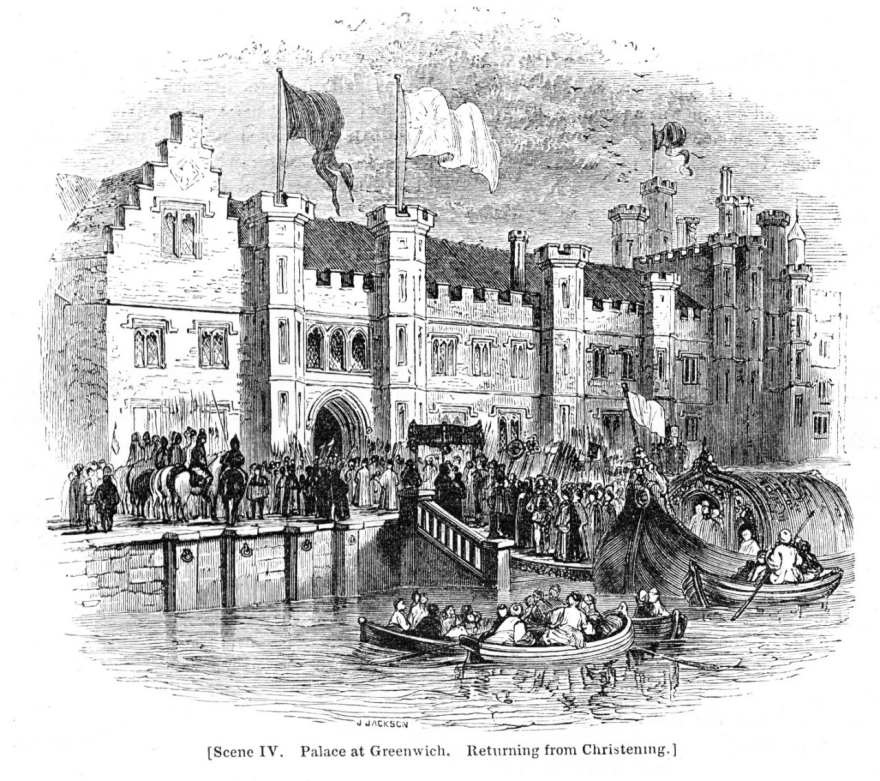 1000's of illustrations from various editions of Shakespeare's plays, originally printed in the UK. The archive can be sorted by category, character, play or keyword. All the illustrations are free to use under a Creative Commons license. 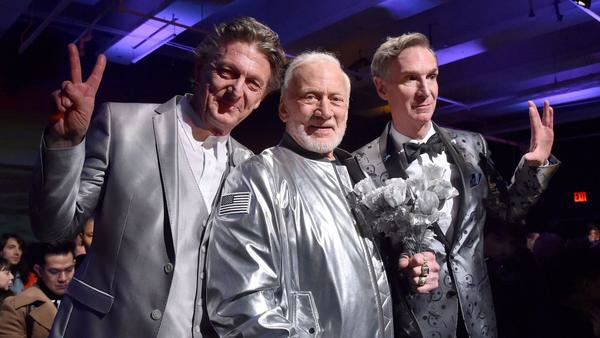 The 87-year old legendary moon walker took his talents to the catwalk last Monday to sport space-inspired, Neal Graham-designed attire at New York Fashion Week: Men's. Joining the strikingly youthful octogenarian on the runway was fellow science/space enthusiast and all-around smart person Bill Nye, who also served as the show's announcer. The show, themed "Life on Mars: Fall-Winter 2035," featured an opening lecture by Nye, which addressed his thoughts regarding the feasibility of human settlement on the red planet. In short? No $@%&-ing way.