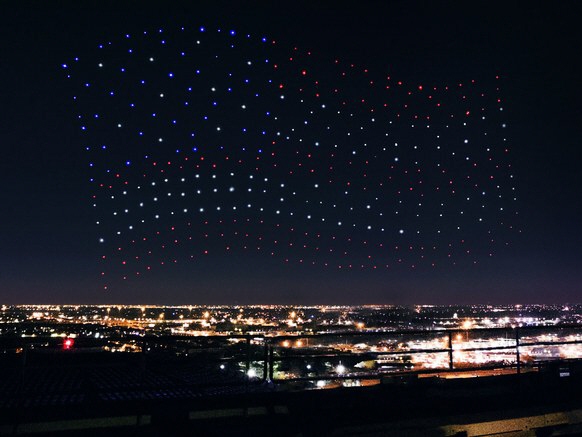 It's probably the first time you've seen 300 drones flying in formation, but it's almost certainly not the last. The technology underpinning the Intel Shooting Star drone system is fascinating in and of itself, but its potential applications are even more so. The same drones that accompanied Lady Gaga will one day revolutionize search-and-rescue, agriculture, halftime shows, and more.

The Tale of a Typeface Found

Goudy & Syracuse: The Tale of a Typeface Found from Pentagram on Vimeo.

This is a very fascinating behind the scenes from Pentagram explaining the story behind their assignment from Syracuse University to create a distinctive new typeface for the school. The task at hand ended up inspiring an interesting excavation of Syracuse's intimate history with one of America's most important type designers.

Imagining Future Scenarios From the Comfort of Our Homes 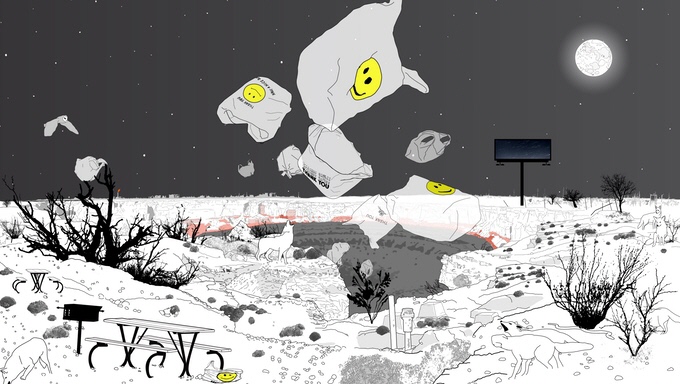 An example of a beautiful future world you could imagine!

This week, instead of an article, here's a (way too) relevant Kickstarter project—the Investing in Futures game by More&More Unlimited.

The quirky game encourages you to design different future scenarios and then make physical things from your imagined worlds. You could make songs, rituals, souvenirs, representative food dishes—just about anything. So many possibilities, so little time (from the looks of our bleak future IRL). 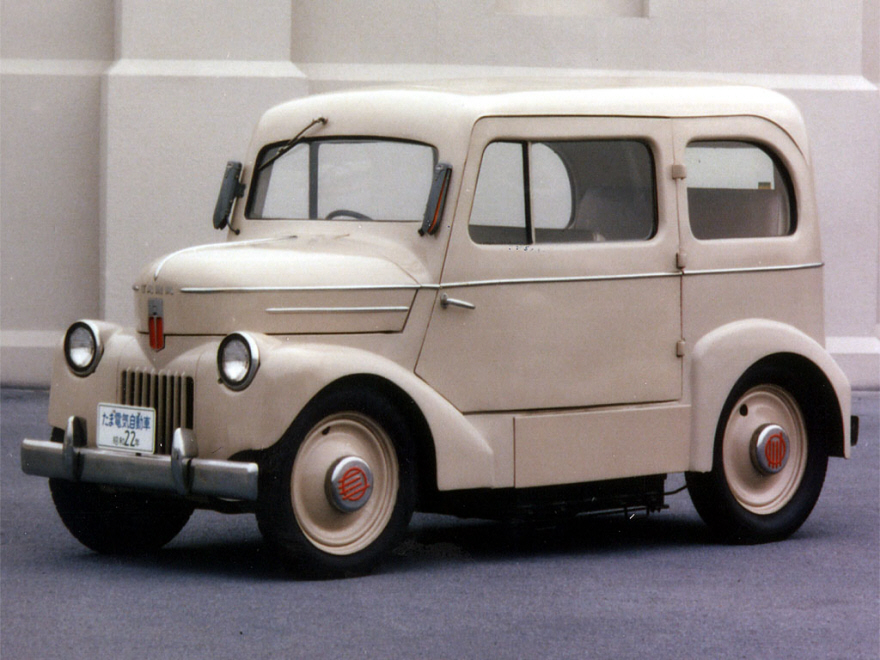 Trump has added a bit of 80s' flavor to his trade-war rhetoric by taking aim at the lopsided automobile trade between Japan and the US, blaming Japanese regulatory barriers for the 0.3% US auto marketshare there. Wether that qualifies as Alt-Fact or not, there are other factors at play; the majority of American imports have the steering wheel on the wrong side for driving on the left side of the road as they do in Japan, and there is an absence of styling adaptation and marketing for the local market. US car manufacturers and their designers might glean some insight into cracking this nut by browsing the Society of Automotive Engineers of Japan's collection of "240 Landmarks of Japanese Automotive Technology."

Pictured: The 1947 Tama Electric Vehicle, which by the 1949 model was getting 200km of driving on a single charge, the range of what most electric cars get now-a-days.

The War on Drugs 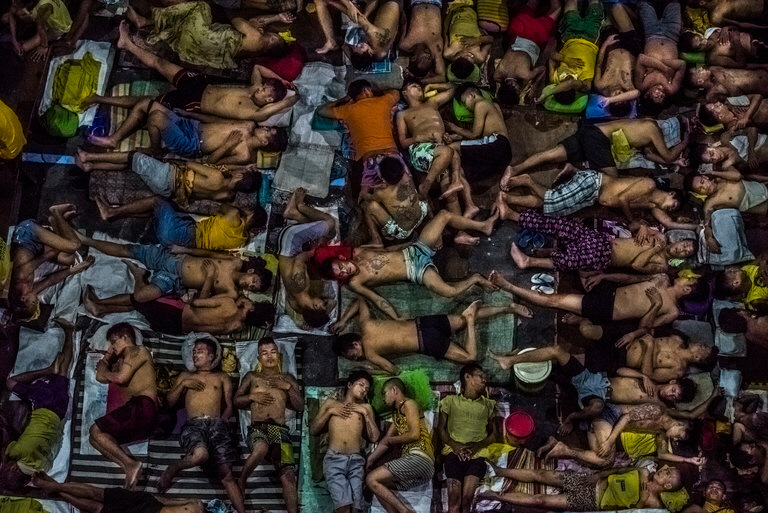 The popular television show "Narcos" has brought the roots of the never-ending war on drugs back into the popular consciousness. So too have news reports of the Philippines' President Rodrigo Duterte and his hardline, violence-backed battle to rid his country of drug dealers. Now César Gaviria, the former President of Colombia who waged war with the infamous Pablo Escobar, has a message for Duterte and his supporters. "The polls suggest that Mr. Duterte's war on drugs is equally popular [to the war that I waged]. But he will find that it is unwinnable."

Killing drug dealers and users is relatively easy—and does nothing to solve the overall problem. It also has the nasty side effect of making folks willing to provide an illegal substance fabulously wealthy and powerful. In this article, Gaviria runs down the much more complicated combination of policies that offer a better overall solution.