Would you live in a city afloat in the ocean? Would you be extra interested if it had a new and innovative take on self-government? Though it sounds fanciful, it's a closer at hand take on SpaceX type visions for future development, and this month it got closer to being built... maybe even by 2020.

As we covered last July, the Seasteading Institute has been investigating and investing in the tech needed for real world aquatic living for over 5 years. The project was started by Elon Musk's old Paypal partner Peter Thiel and ex-Google engineer/economics guru Patri Friedman. As you might imagine, the project is more than your standard startup. Beyond high tech beachy architecture, Seasteading's plan for "startup cities" aims to expand everyday social space into the sloshy embrace of the ocean. 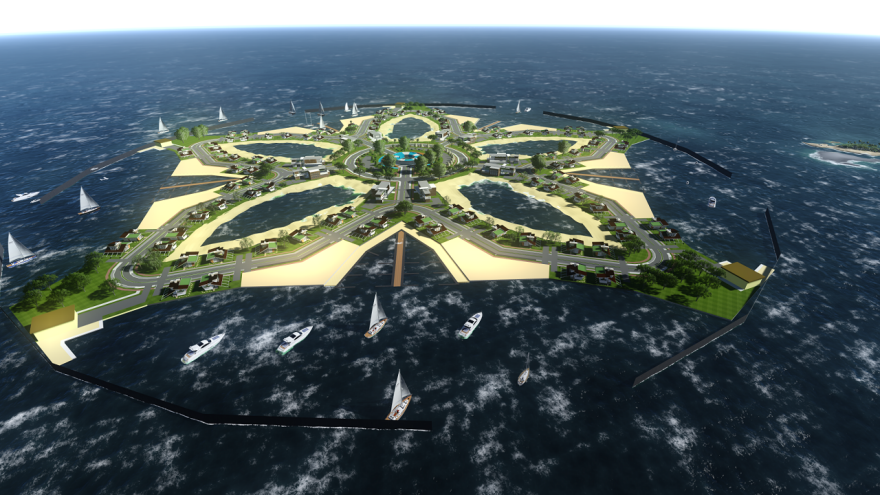 When we last heard from them, the visionary project was using its crowd funded capital to continue design work with DeltaSync, and shopping around for a host country groovy enough to keep up with them. While many nations would love to boast this kind of development as their own, the Seasteading Institute is angling at an extreme form of social and political autonomy, so finding the right partnership proved crucial.

As of January 13th, the project has signed a Memorandum of Understanding with the government of French Polynesia, agreeing to cooperate on developing legislation for the slightly tweaked 'Floating Island Project' by the end of 2017. Shockingly the project looks to be scaled back dramatically from the "modular" barge system first promoted, but many of its proposed powering systems and ecosystems remain. 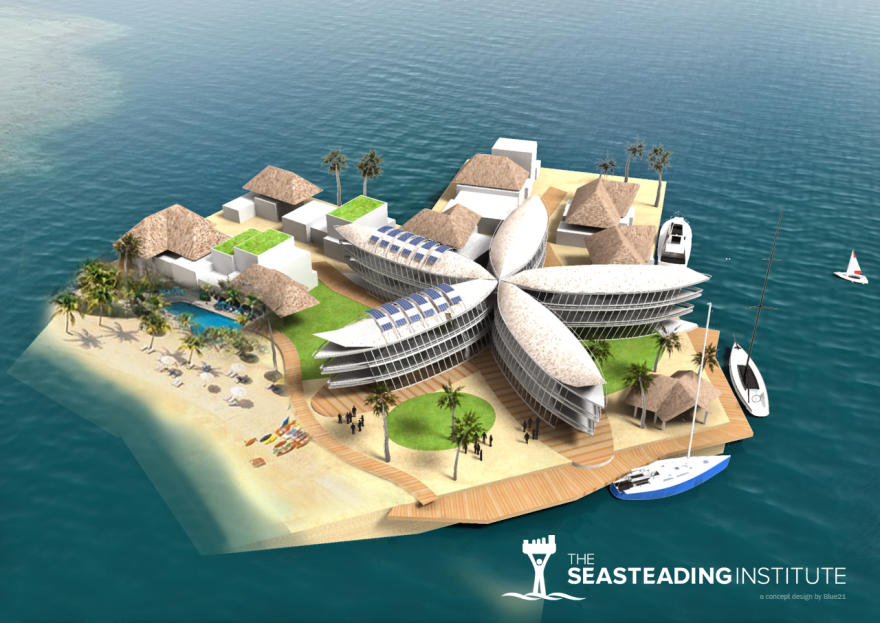 While blowing through press info, I got the impression that the French were reopening old colonial behaviors near the equator. But this barge of futurist design is being supported only if the project can demonstrate financial and cultural benefit to the country and surrounding ecosystem. Plus, no France! This partnership is particularly interesting because it will require working in an area even more directly affected by foul weather and shrinking land than the creators' hometown of San Francisco.