An Art Fair Unlike the Rest

Sometimes it feels difficult to attend an art event that feels equally inclusive of the serious and the lighthearted, or even a place that feels interactive and low-key enough to spend a fair amount of time in. For those participating in the New York Armory Arts Week scene this weekend and feeling somewhat intimidated, find balanced respite in the off-kilter Spring Break Art Show.

A show founded in 2009, Spring Break Art Show is made up of immersive art installations shaped by a number of different curators. House in forgotten spaces throughout New York City since having to leave the now-demolished St. Patricks Old School in Soho, every rendition of the show seems to be informed by its occupied space. This year, the show takes place on two abandoned floors of the Condé Nast Building in Times Square, giving it a banal feel that makes anything eccentric look that much more surreal. 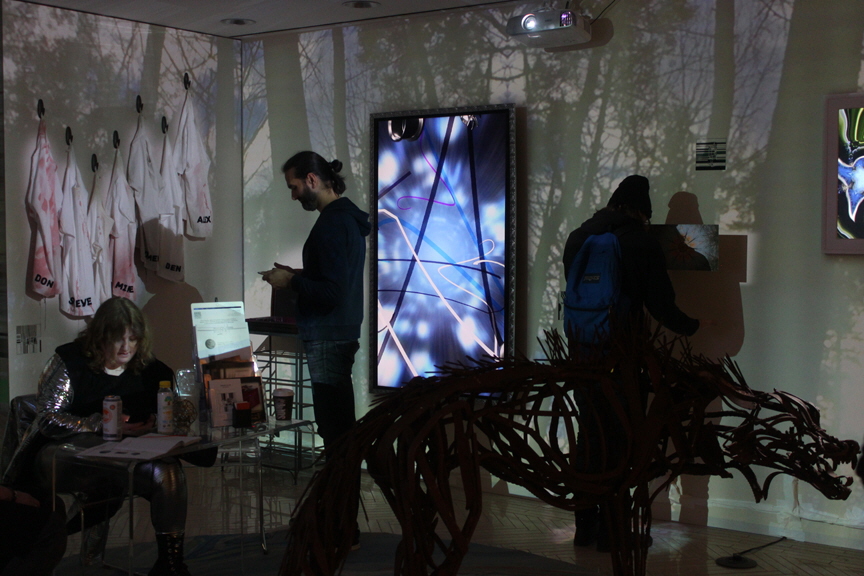 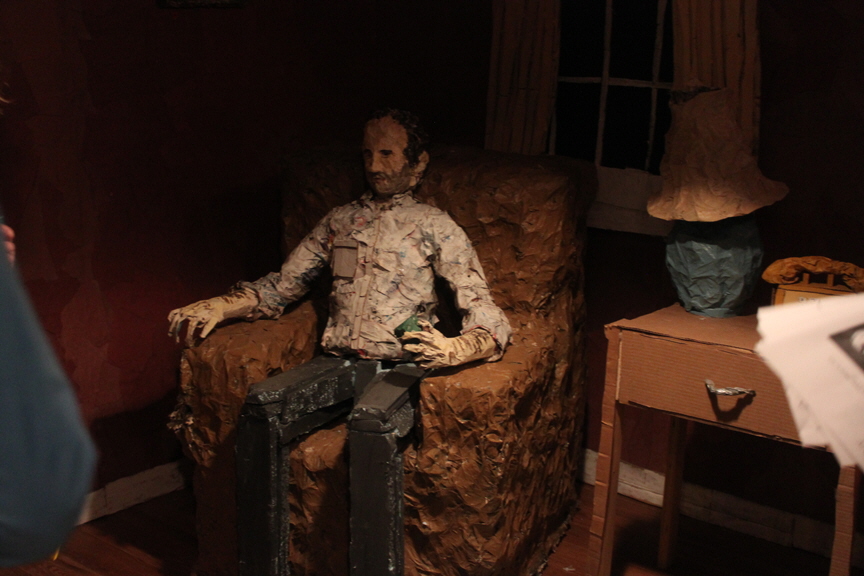 Paper maché installation by Cate Giordano (that is definitely not creepy at all). 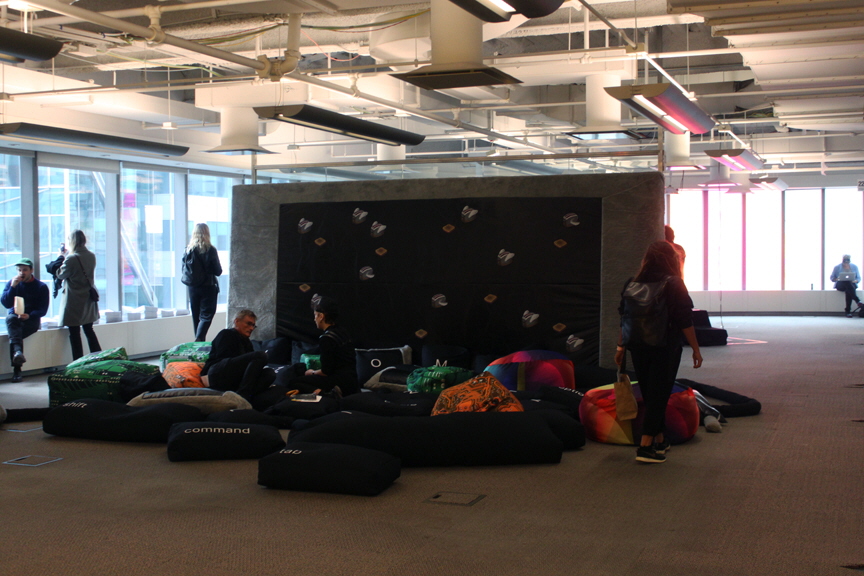 Filled with a number of all-encompassing installations within different sub-sections of the two floors it occupies, this show encourages participation and submersion—you'll likely find yourself lost in the the wings of the floor only to discover fun surprises around every corner. 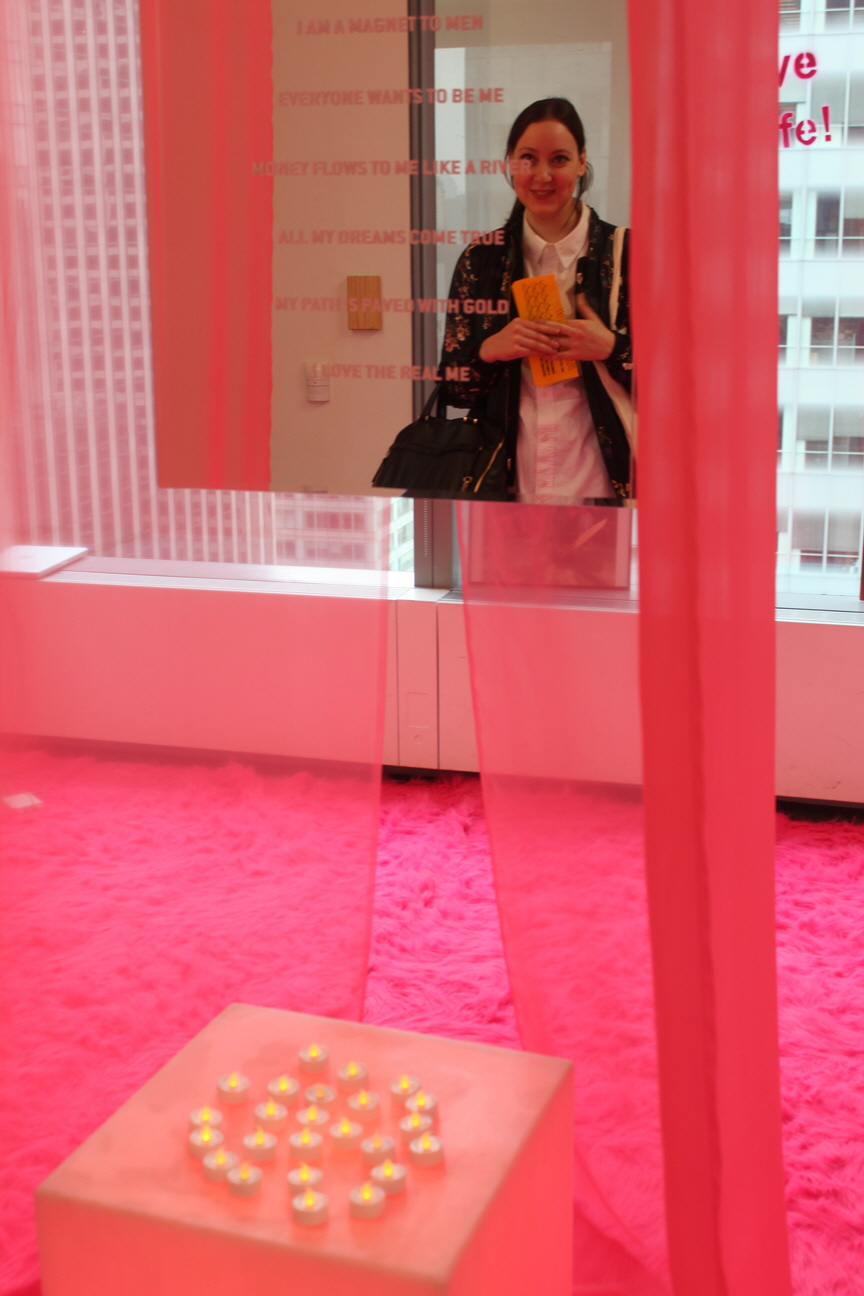 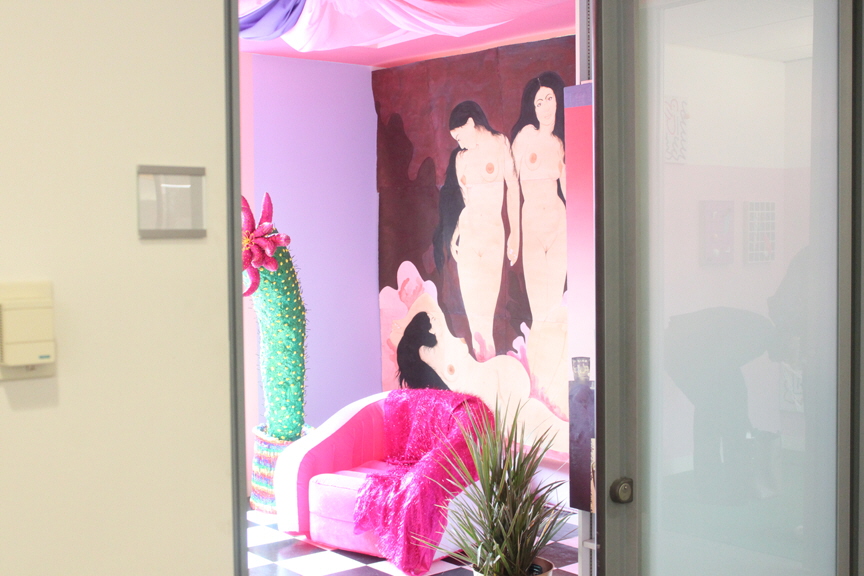 A fitting installation for designers is tucked away in a corner of the 23rd floor, a shop-able exhibit set up by design/art collective Jonald Dudd. JONALD DUDD's exhibitions (which we've covered during Design Week in the past) are known for incorporating work from artists who, as they note, "actively seek cross-disciplinary dialogue" between the worlds of art and design. The objects in their 2017 show strike a balance between the elegant and functional (like a nice glass top table by designer Pat Carmody and hand recycled vases by Thing Thing) and whole-heartedly cheeky (note giant cigarette sculpture by artist April Childers).

(Editor's Note 3/6/17: it should be mentioned that this installation has sparked controversy for its display and name rather than the objects included in it, acknowledged as inadvertent cultural appropriation. The organizers have recently engaged in dialogue with art-advocacy groups like An/other NY and issued a public apology). 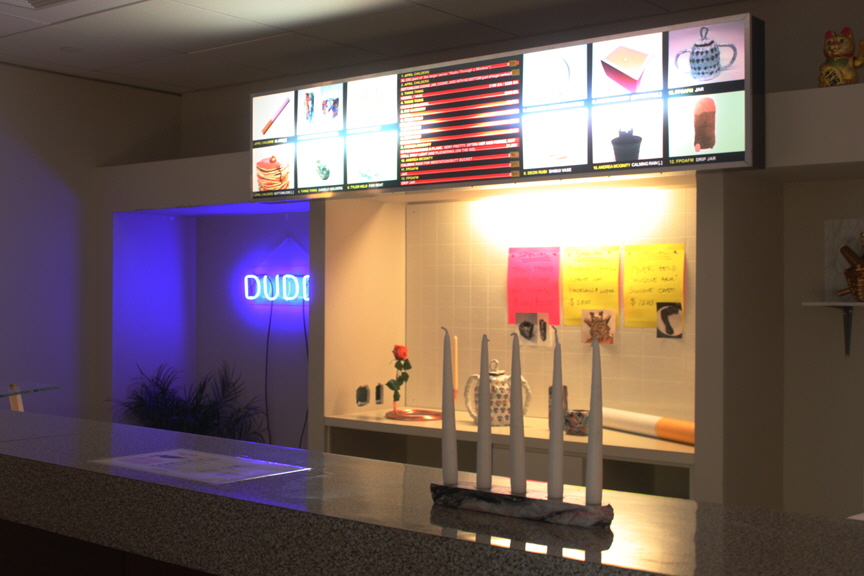 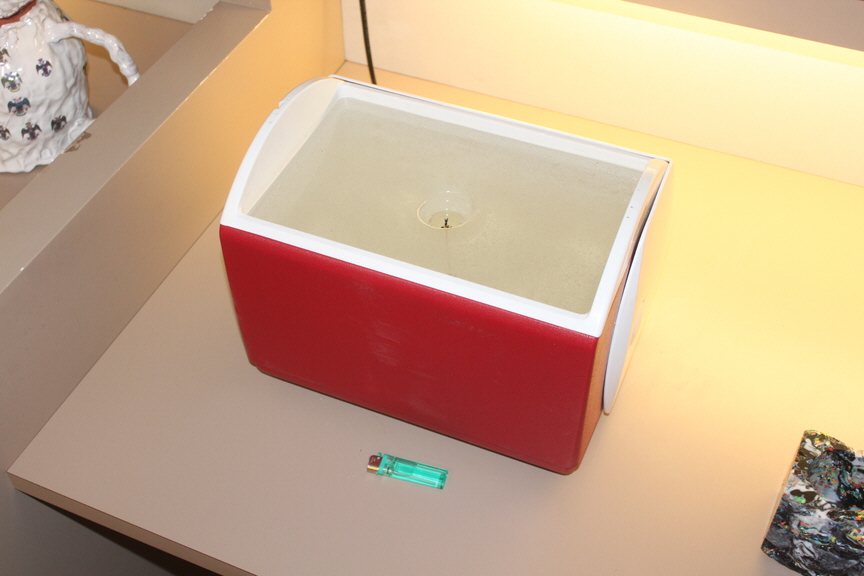 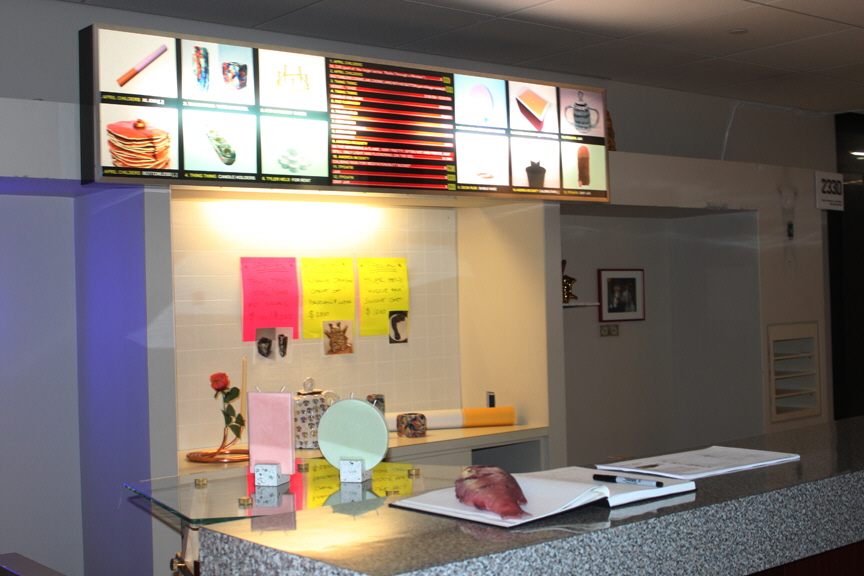 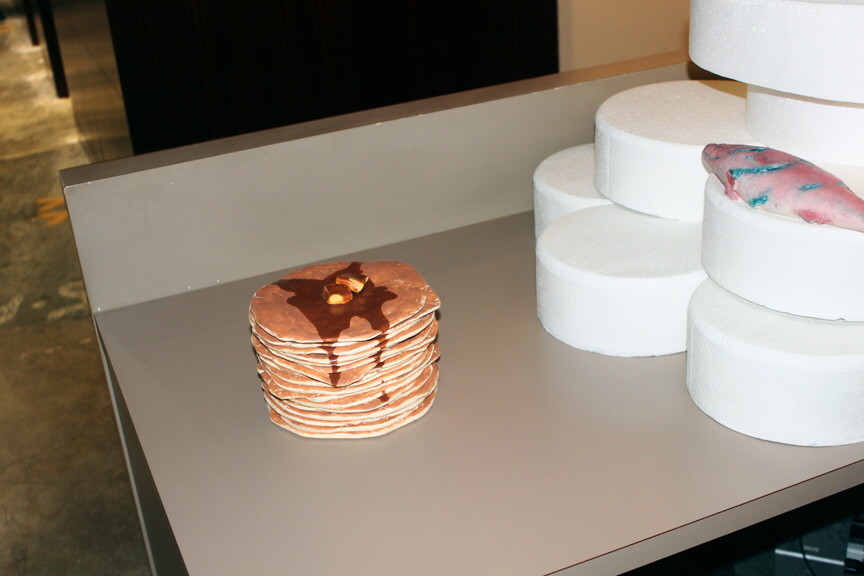 So for any designer seeking some indirect inspiration and a generally wacky time, might we suggest you check out Spring Break Art Show (located at 4 Times Square in New York until Monday, March 6th).

An Art Fair Unlike the Rest