Iceland happens to be almost exactly 1,000 miles from the Baltic Sea as the crow flies, but it is an honorary member of region for the intents and purposes of an noteworthy exhibition at the Nordic House in Reykjavík. On view from March 13–31 at the Alvar Aalto-designed cultural center, DesignMarch was the occasion for the fourth iteration of Roundabout Baltic, which has traveled to Tallinn and Riga since its debut in Malmö in June 2016.

A well-curated survey of contemporary design from the eight countries that form the coastline of the body of water, curator Agnieszka Jacobson-Cielecka has duly seen fit to bring Iceland into the fold with projects from seven local studios, interspersed among the 60-odd other pieces from the northeastern corner of the Continental Europe. Mostly based in Reykjavík, the new contingent joins designers from Estonia, Latvia, Lithuania, Poland, Germany, Denmark, Sweden, and Finland in the ground-floor gallery space of the Nordic House. 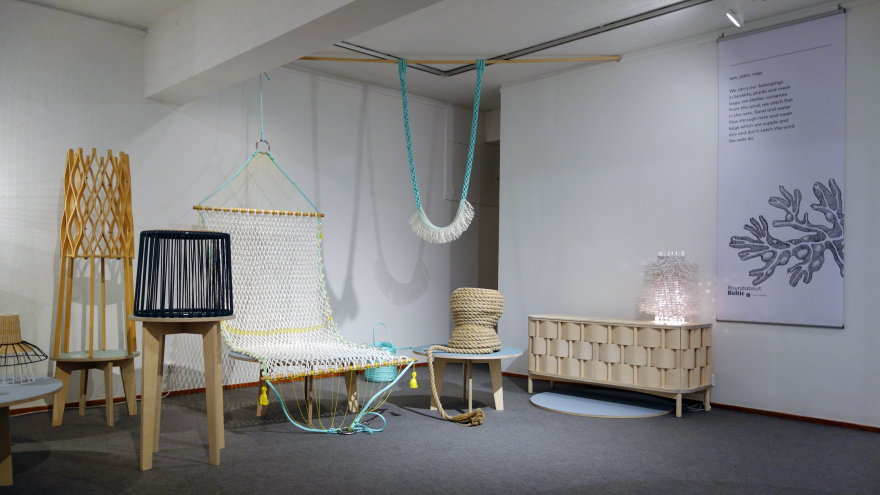 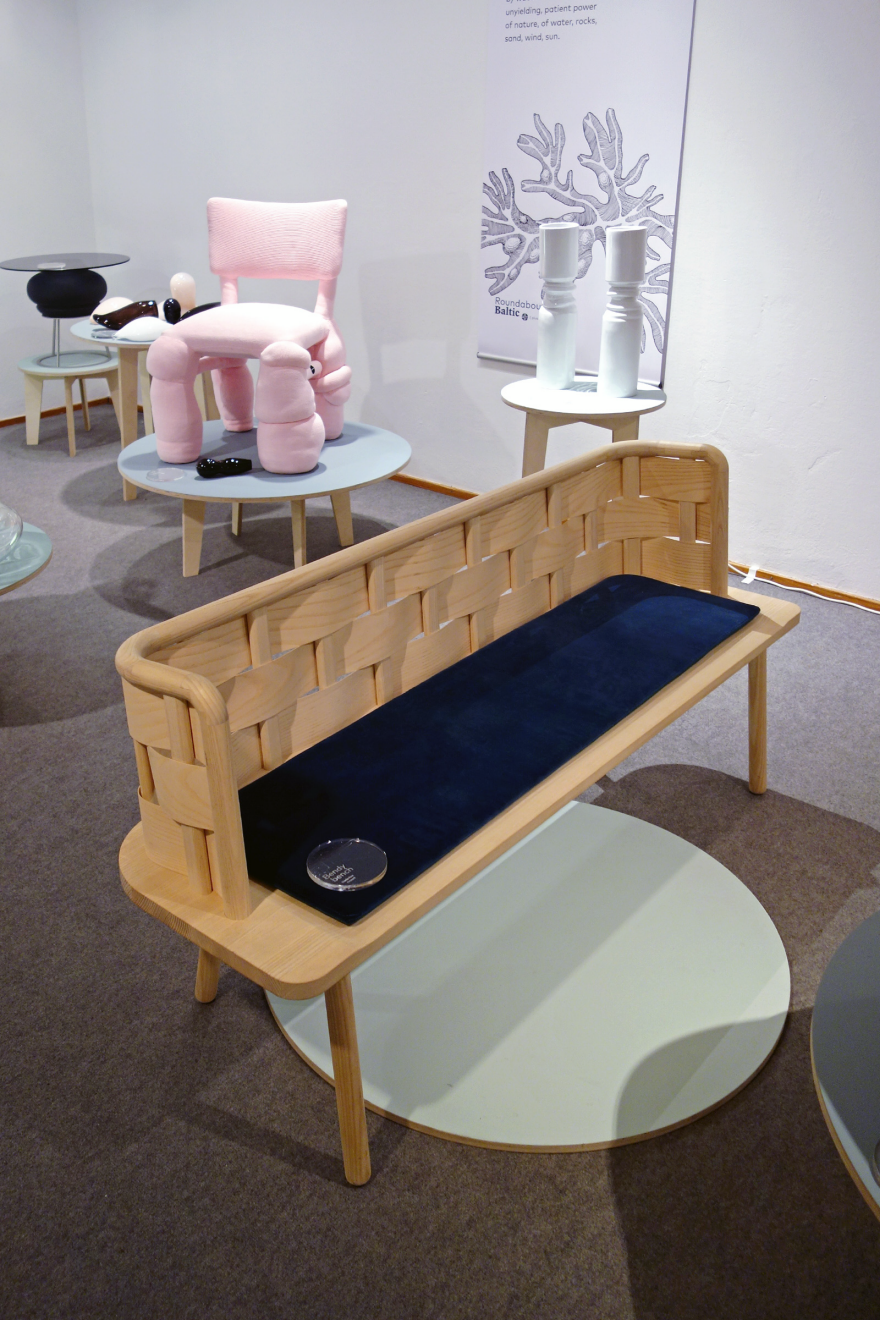 If the sparse snippets of wall text are any indication, Roundabout Baltic is an unapologetically auteuristic exhibition. Billed as "a personal narration of the curator," the show "portrays the visual connection between the designers, their work and the seaside landscape etched into their creative sensitivity through design, usable and decorative objects."

While the theme of nature can at times risk coming across as facile, Jacobson-Cielecka does well to present the motifs in varied permutations of material, palette, and craft. The objects are organized not by nationality or typology but rather landscape features such as sand dunes, beaches, and vegetation, as well as maritime touchstones such as fishing nets.

All told, it's a strong showing of small-to-medium-scale work from independent studios, and if you're not planning to be in Reykjavík before the end of the month, perhaps you can catch Roundabout Baltic in Gdynia or Stalowa Wola later this year.