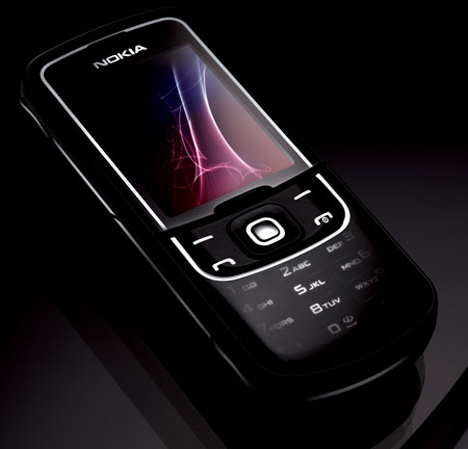 Nokia, not content with blitzing the world with new models like the E90, the lush Luna and the tasty 6500, has rung up a #1 spot in AMR Research's Supply Chain Top 25.

As you know, this year the Finns showed up at #13 on BusinessWeek's recently published list of the 50 most innovative companies, lengthened their lead over Motorola in the phone handset stakes and moved 200 million units of one phone model. Let's take a look how they got there:

1. The math To sell large numbers of anything; it helps to have huge, growing markets with an insatiable desire for your stuff. Ok, so it may not sell for top dollar but you might get oh, say, orders of $2.5 billion at a time. No wonder Nokia increased its lead in the world's biggest emerging markets again this year. 2. Design it right Not as sexy as a huge megapixel count, but simple, innovative features for local needs, such as phones which lend themselves to phone sharing have consolidated Nokia's appeal in emerging markets. The new Nokia design studio in Bangalore takes the global/local theme even further. 3. Show the people Nokia's interesting marketing efforts have included Nokia-branded vans and train carriages as concept stores. Both have assistants who show off the latest models to potential purchasers, even to passersby during long stops at stations.

True innovation is showing up all over the place at Nokia as they get back on top of their game and it seems to be delivering the results.