I'm on record as pretty unimpressed by most of the hubless and minimal frame and clunky carbon fiber and 3d printed and "modular" bike ideas you design nerds come up with, but I still like fun. The designers at Playful Design Studio obviously do too. Their new bike design links two of the more carefree types of bike riding - bmx and fixies—and ropes them together almost literally to do it. 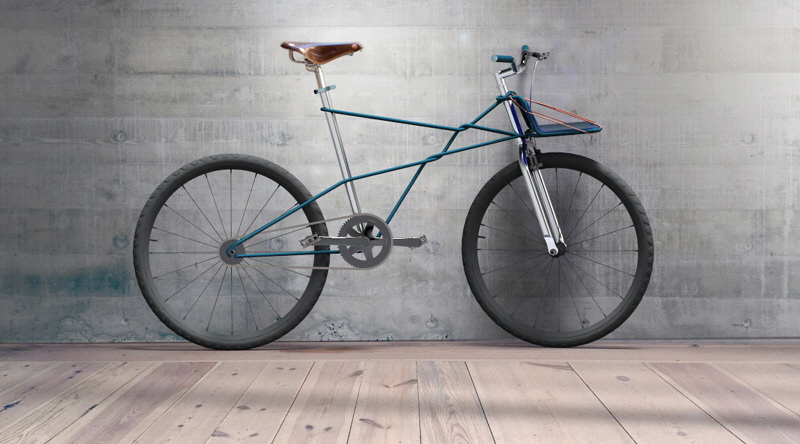 This roping might be more metaphorical than anything, since the two schools of riding don't automatically play nice, but they did a good job making it literal too. The frame elements directly suggest a tied-together construction, which looks both fun and disconcerting with the fat flatland/cruiser style of the other parts. 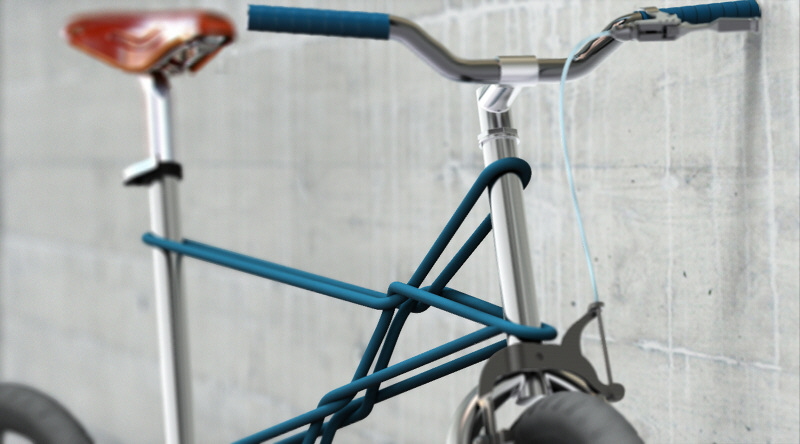 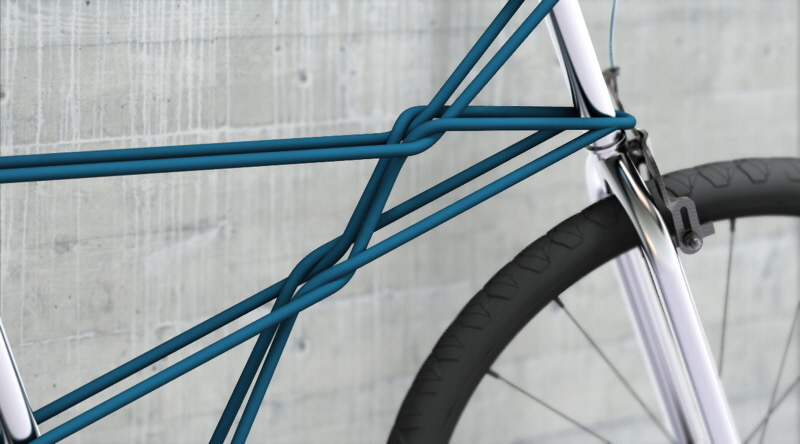 The weird minimalism also reminds of the various rope or cable tensioned frames we've seen throughout the years. Thankfully this one doesn't just rely on the buzzy appeal of "tensegrity" to keep you moving forward. And they've even added a flat city bike rack to rope down your pizza and beer. 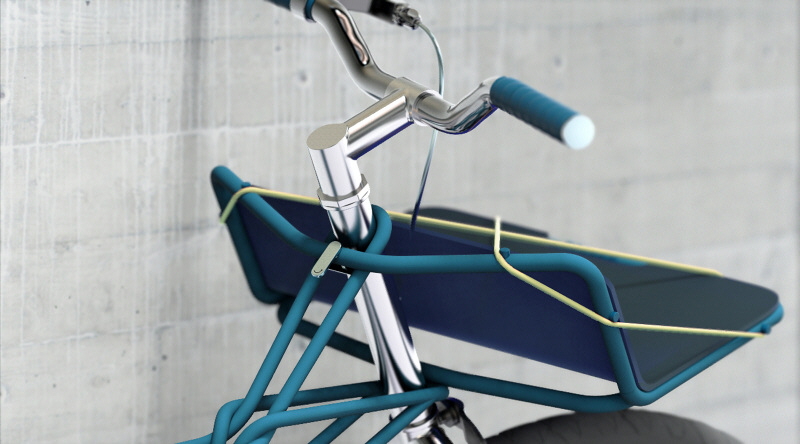 The crazy high bottom bracket and weirdly aggressive seat choice are design quibbles for "actual riders" and hey, maybe they do a lot of stunts in between their commuter racing.