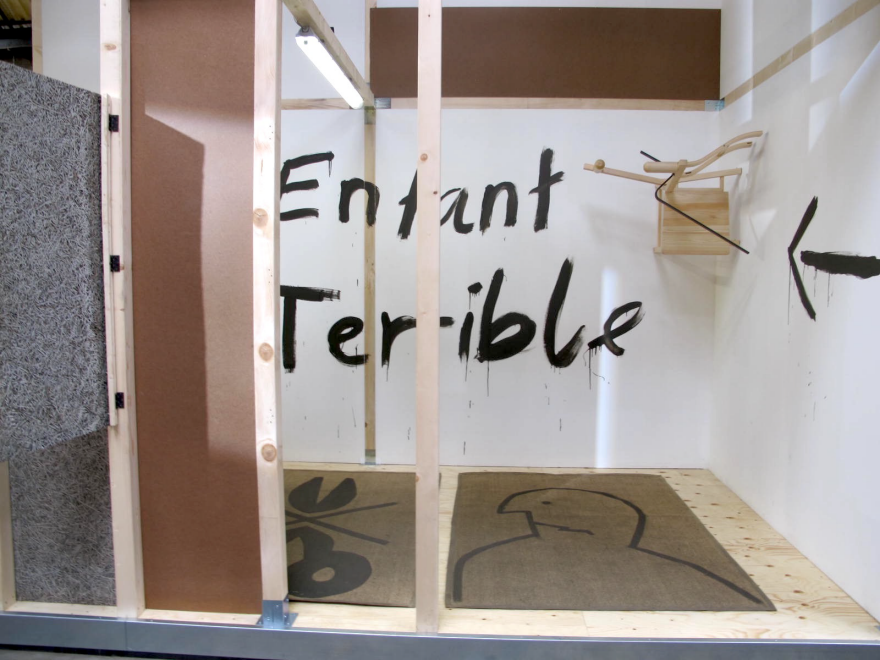 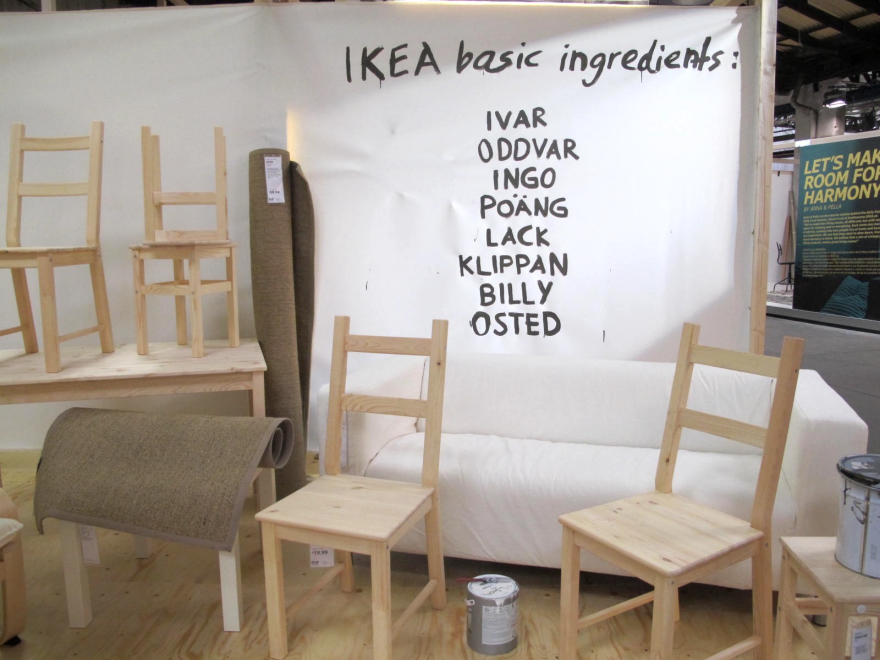 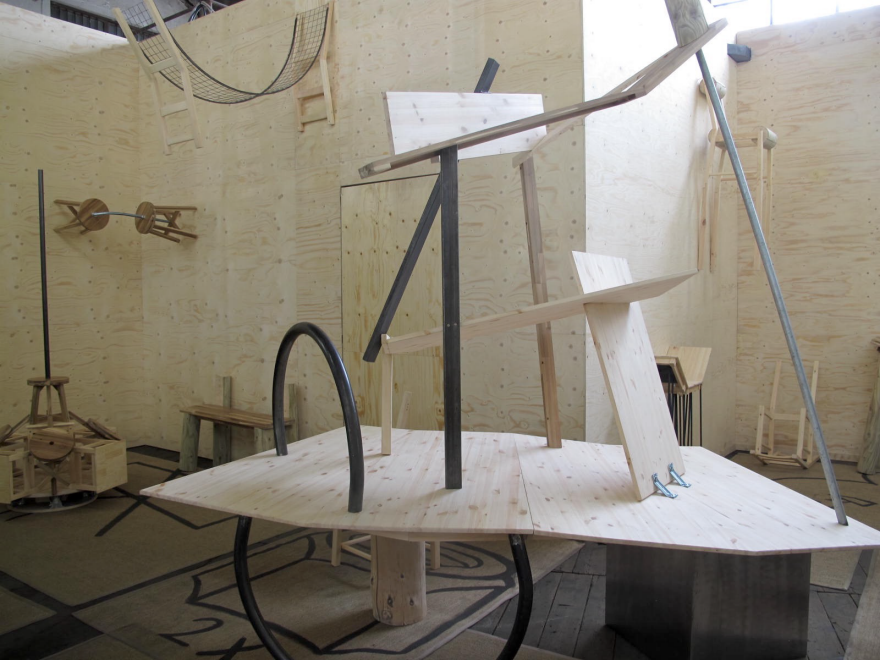 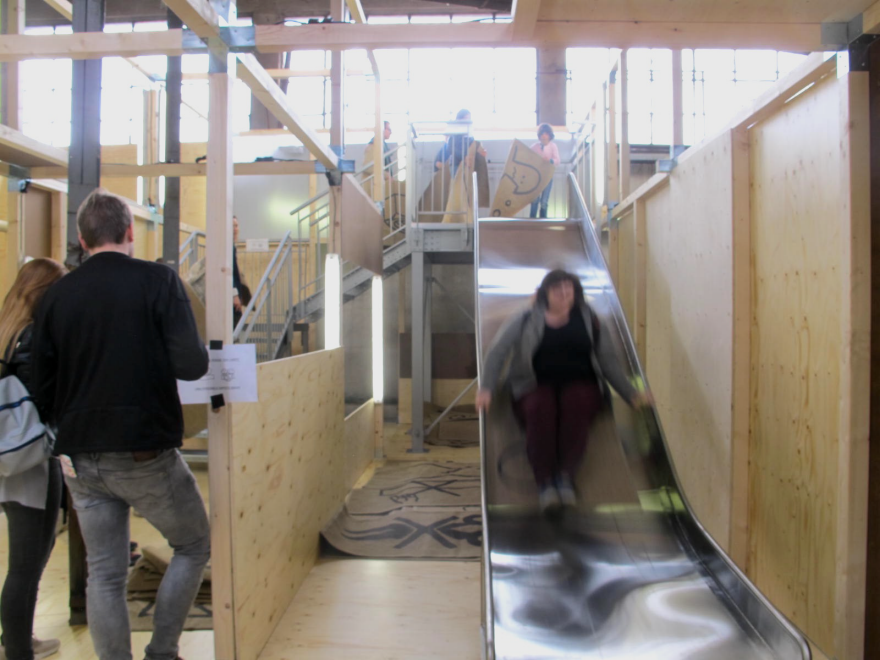 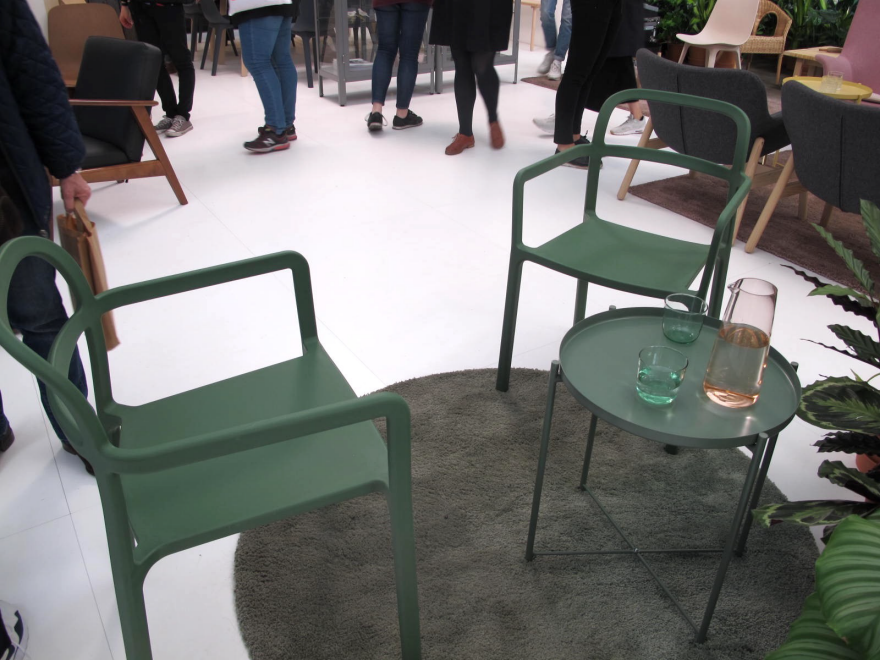 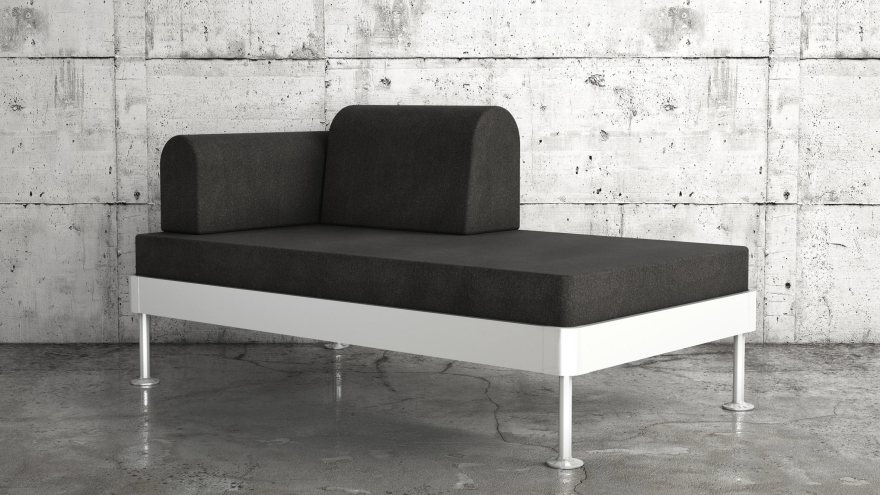 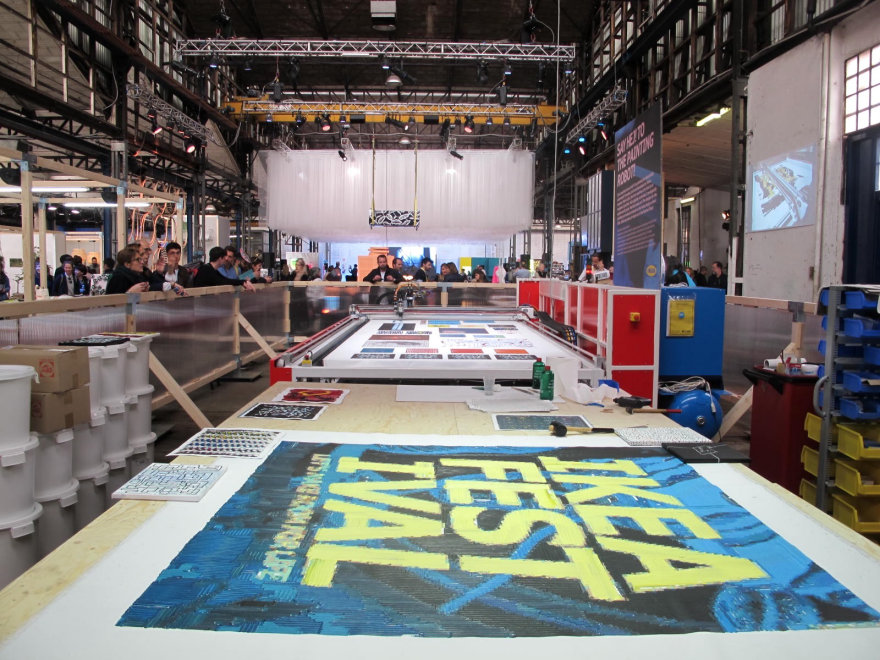 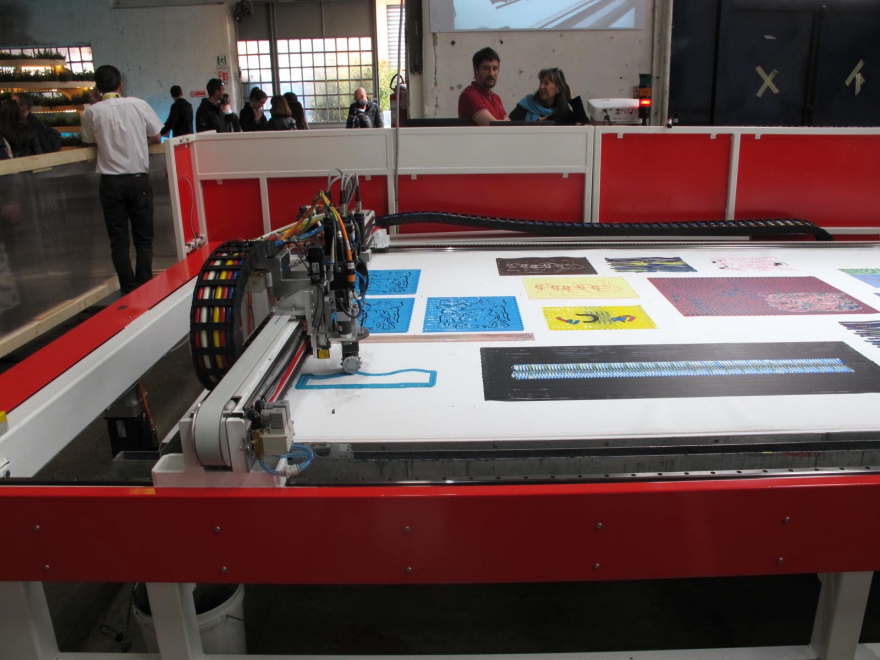 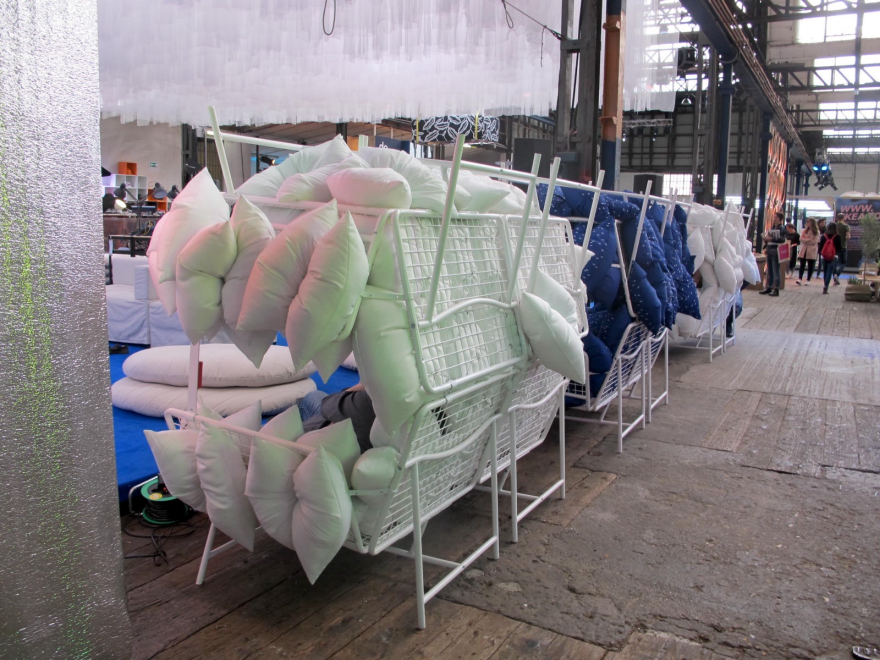 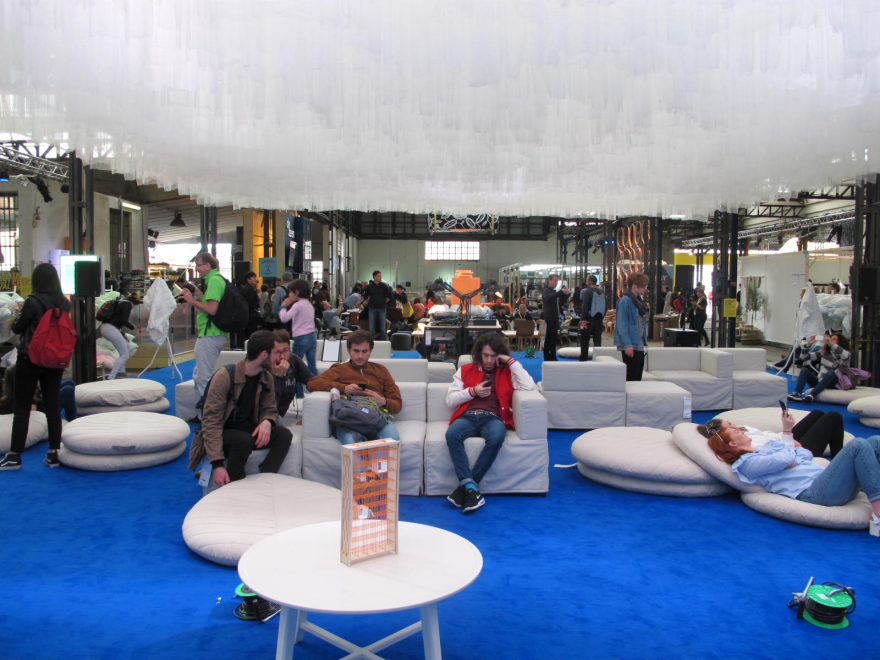 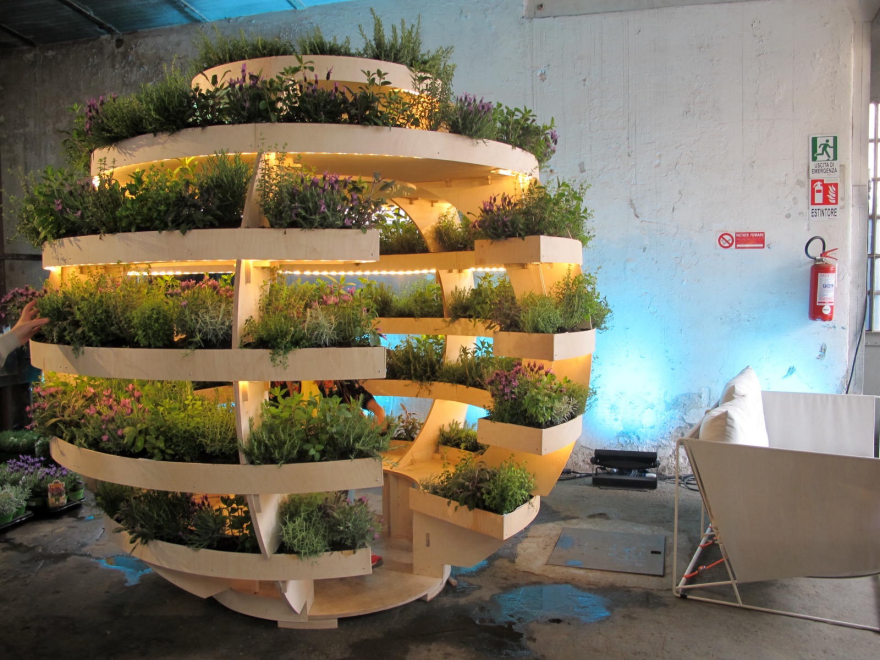 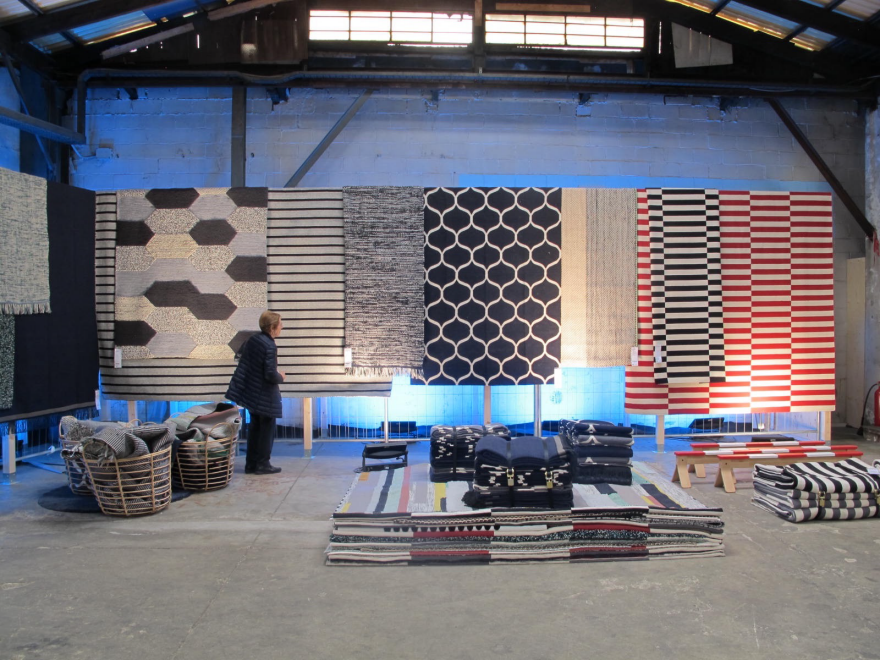 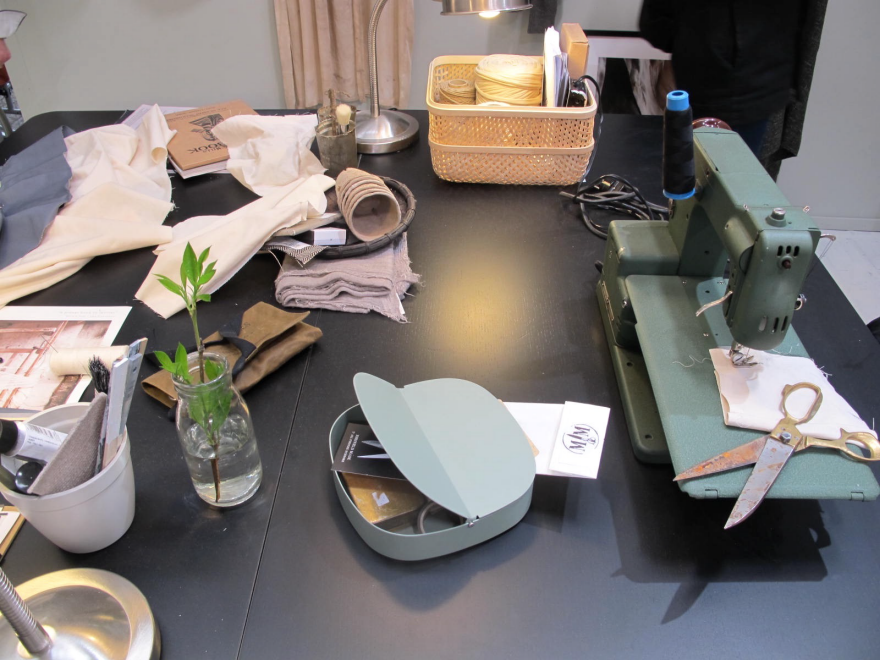 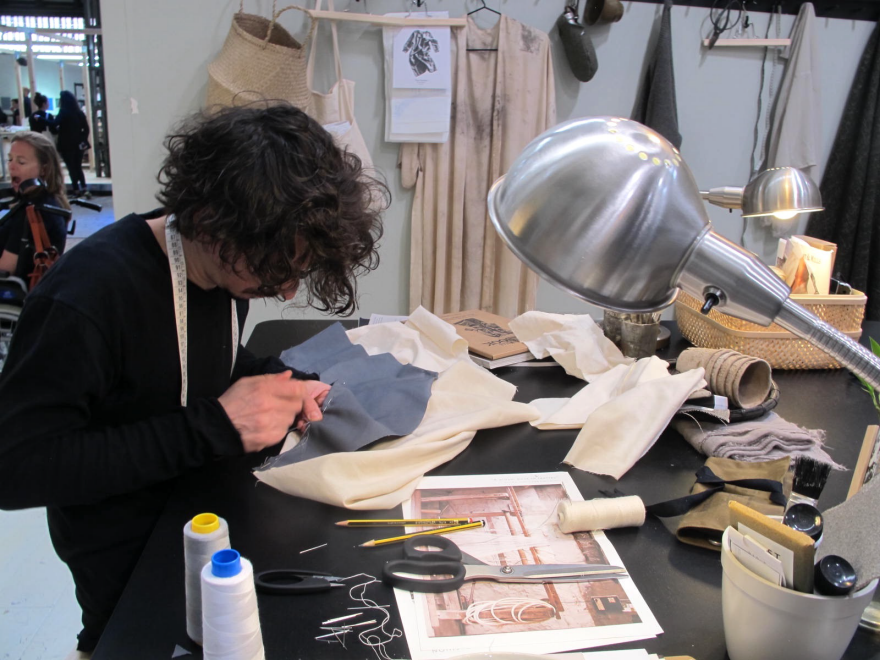 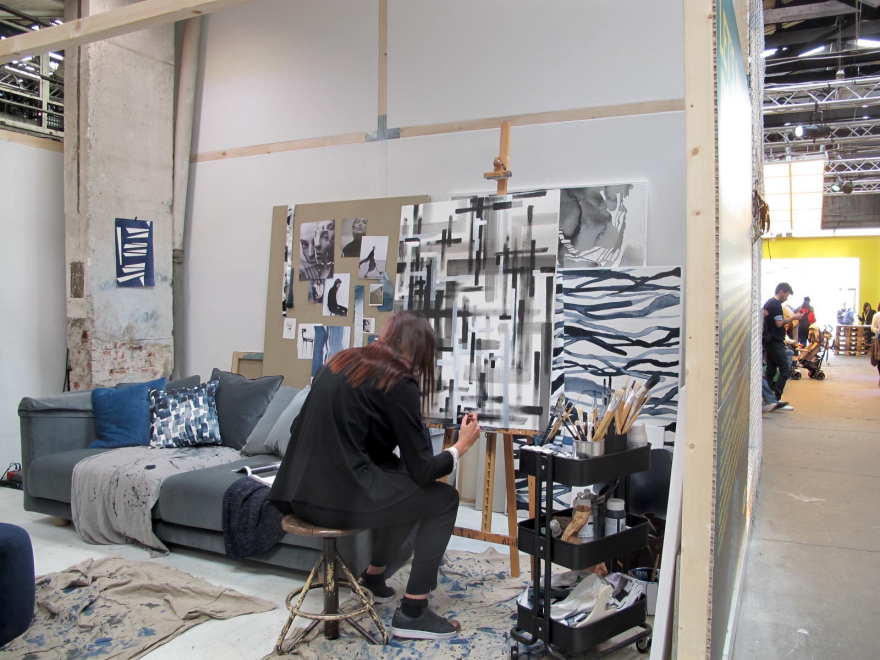 Painter working in an Anna & Pella vignette.
Share your thoughts