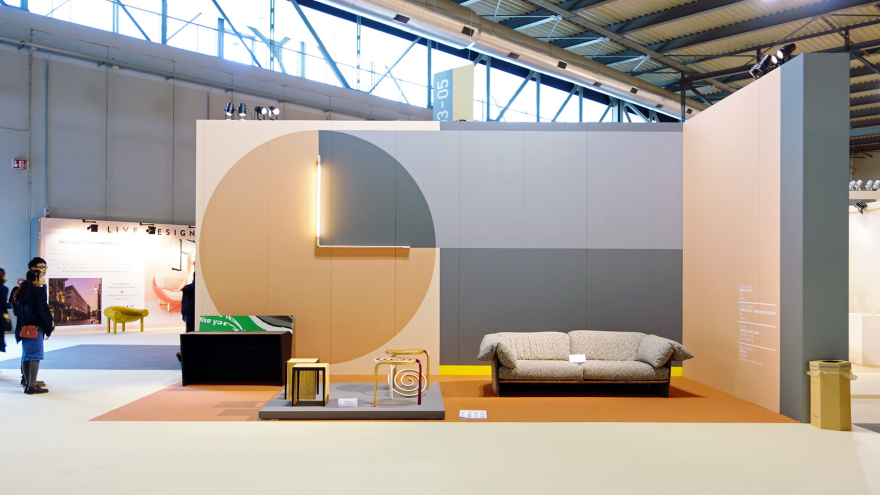 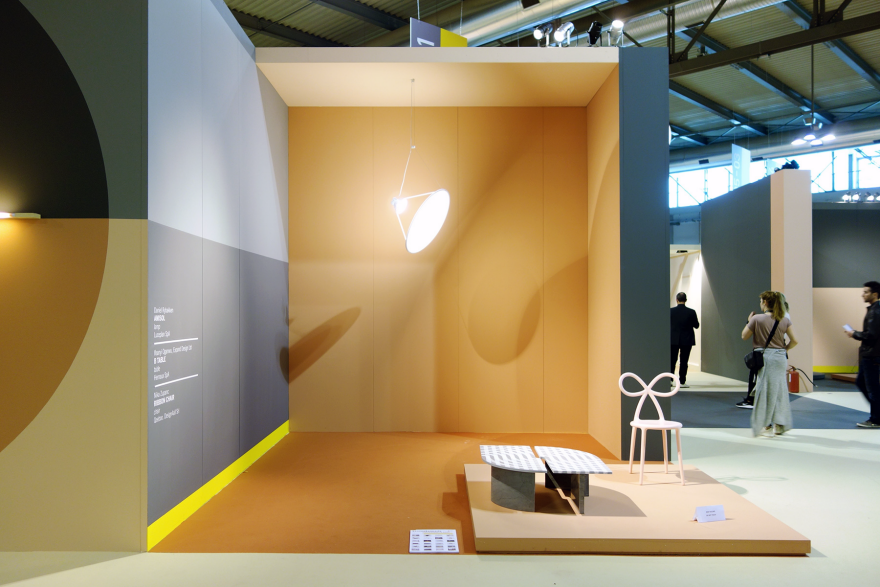 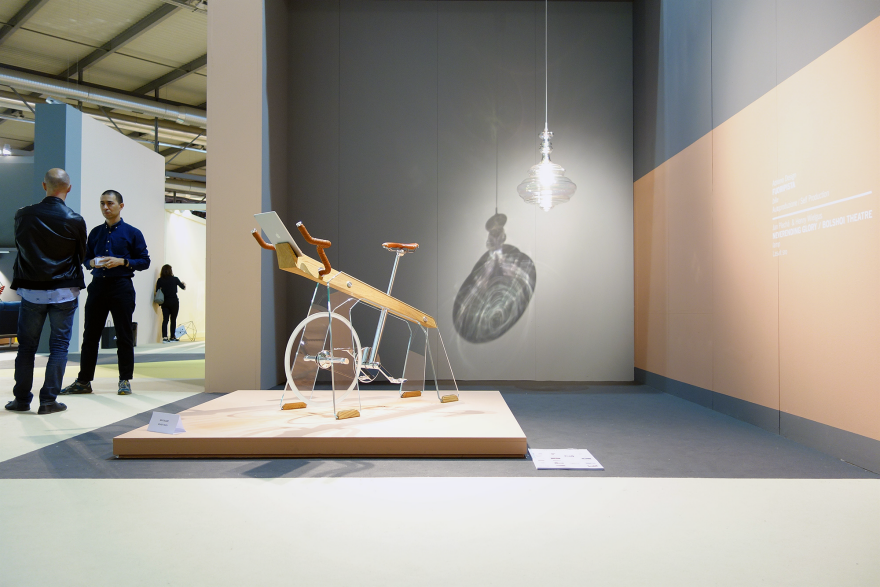 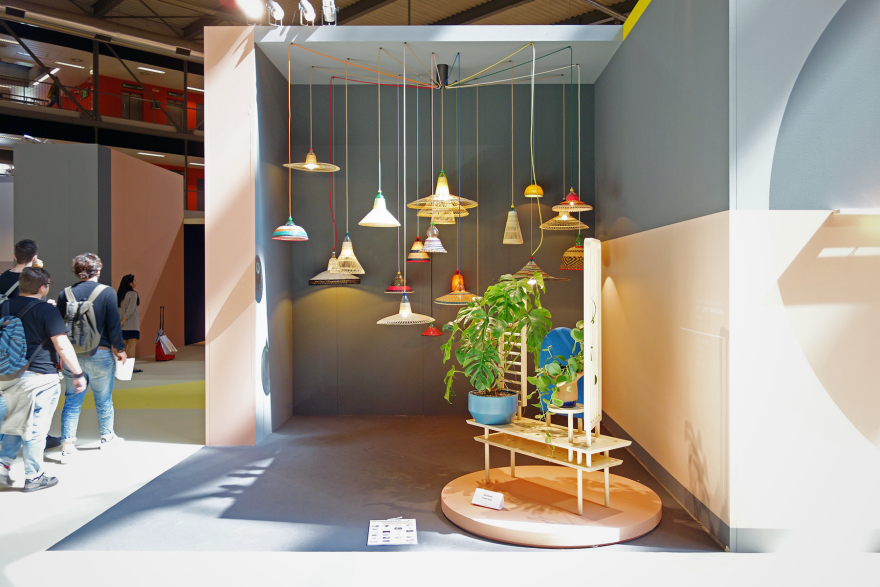 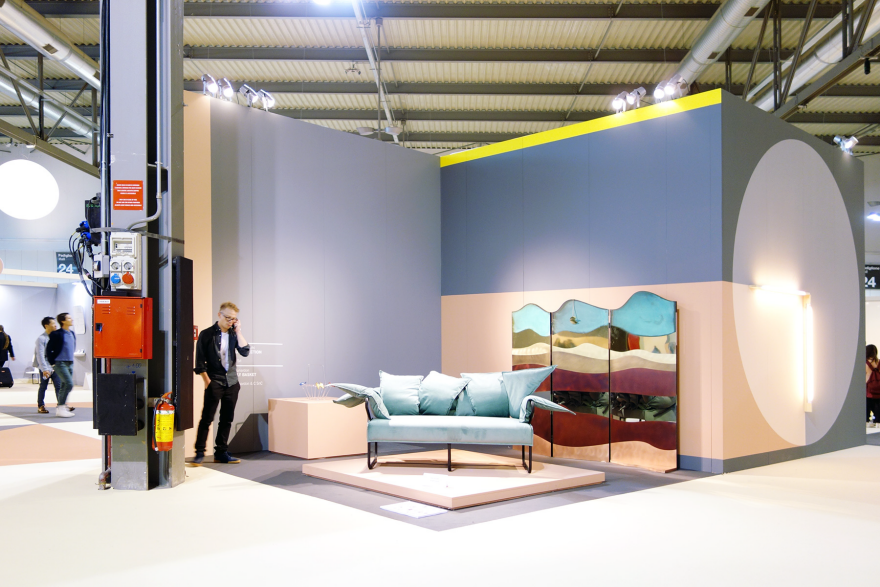 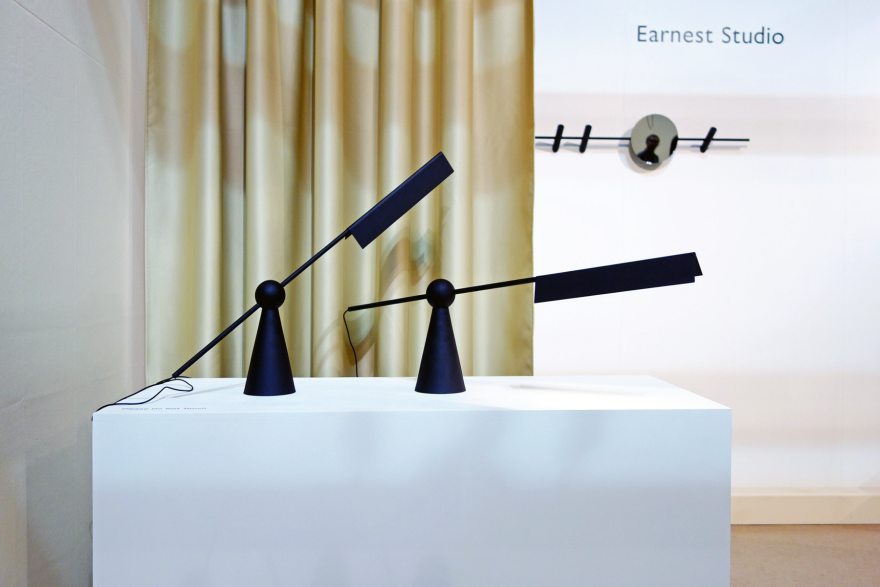 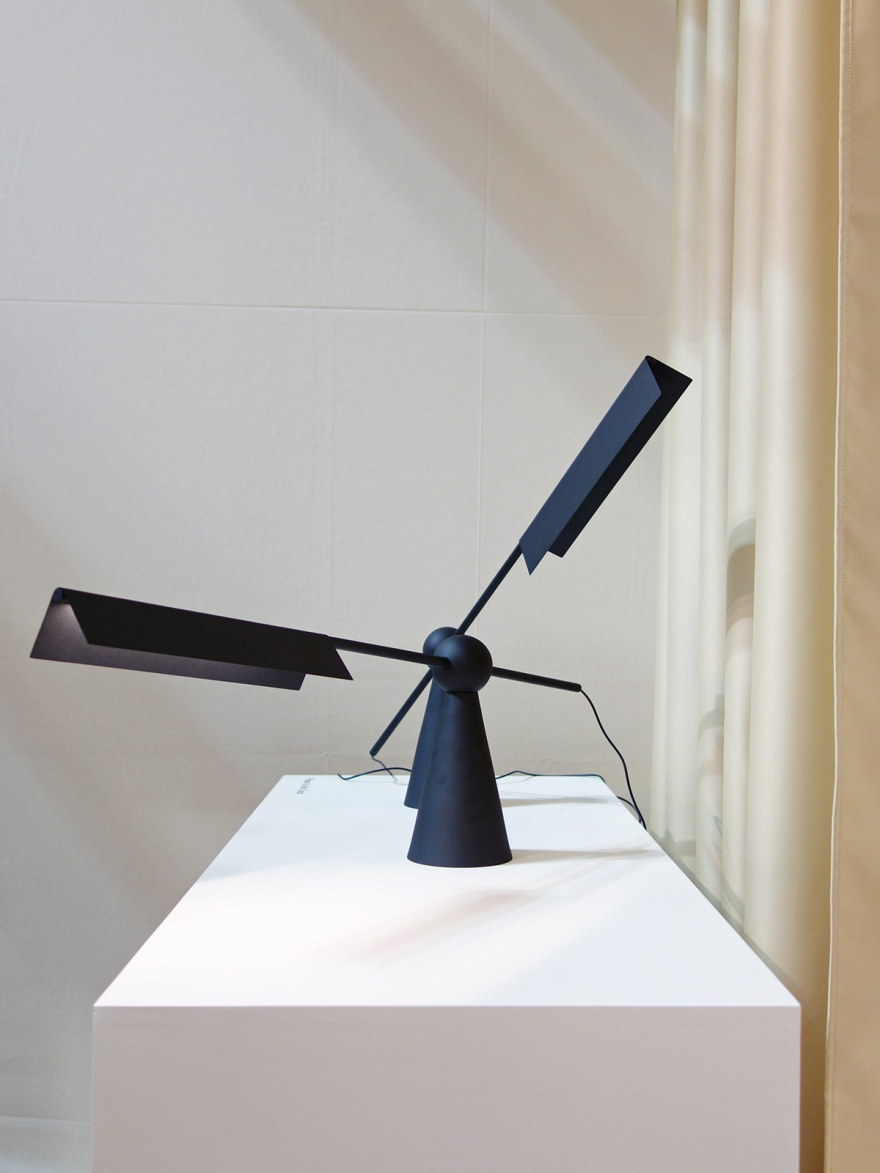 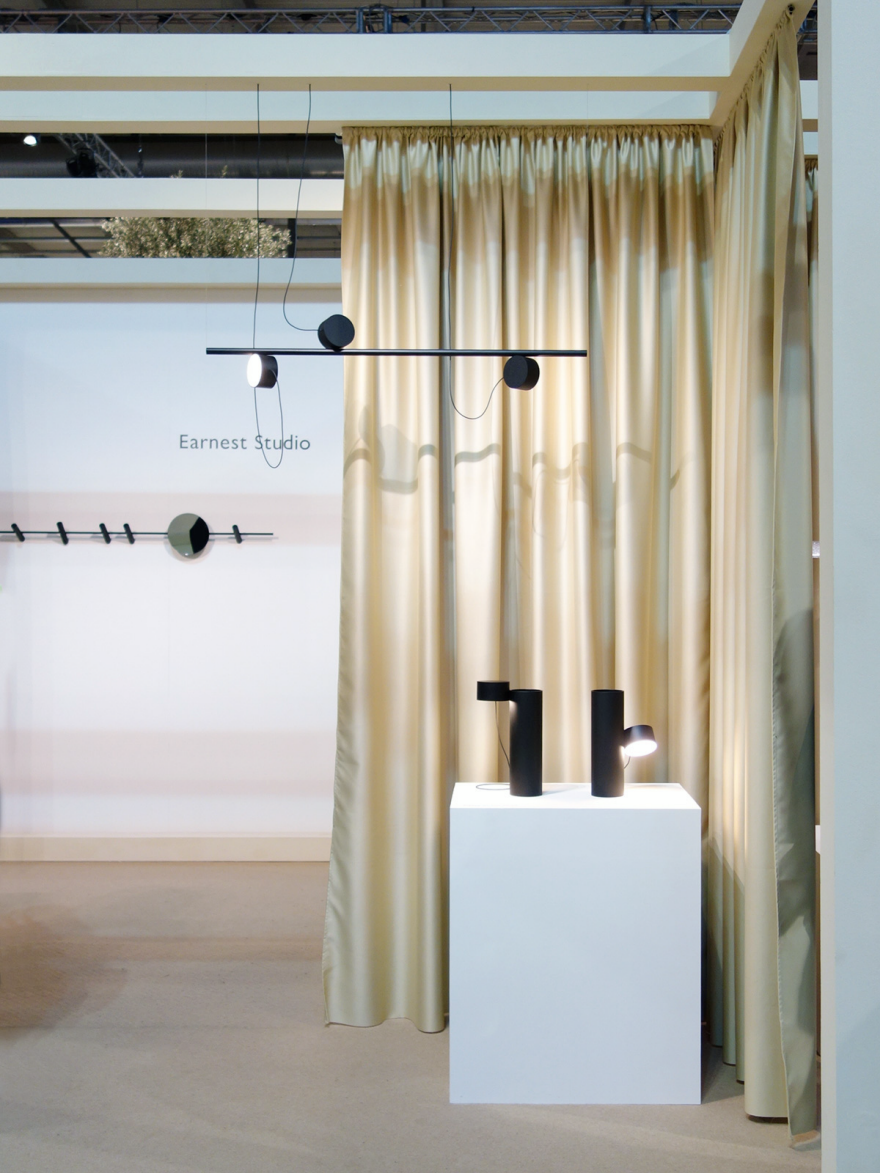 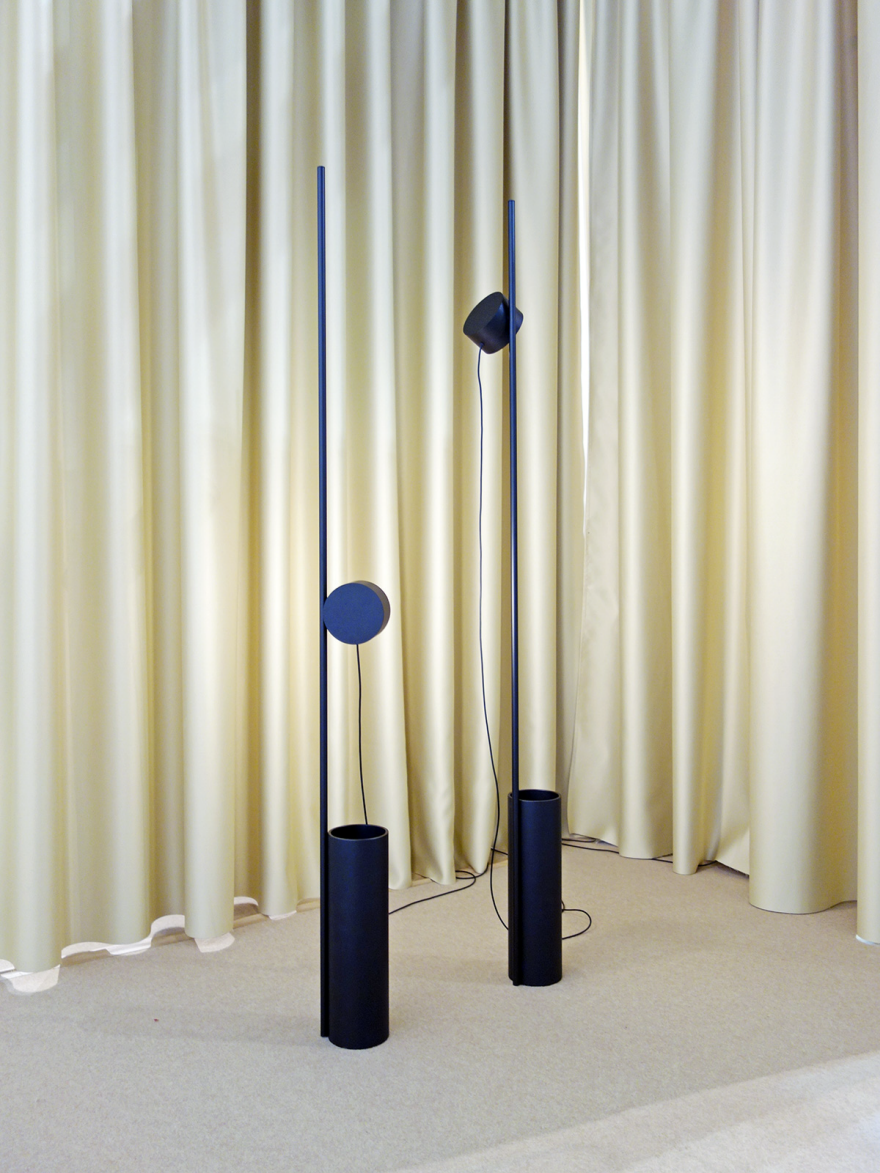 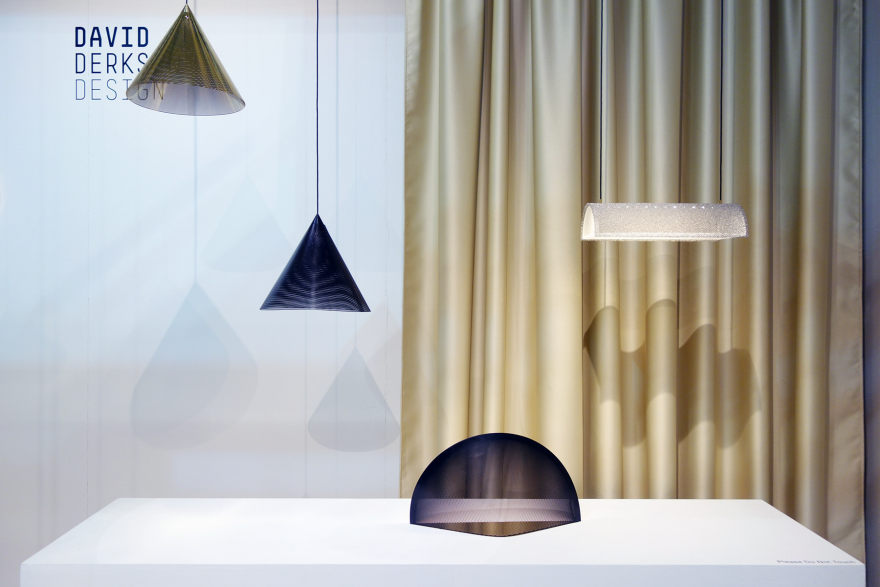 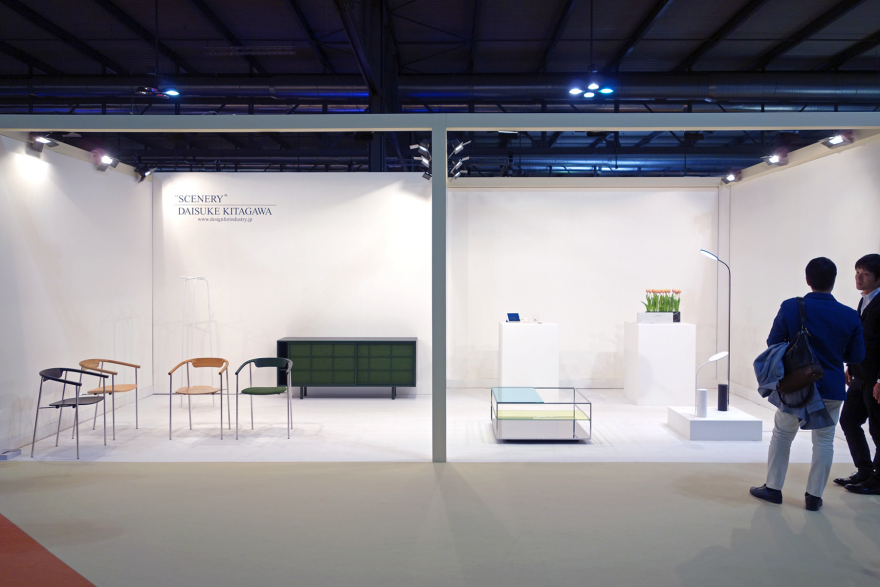 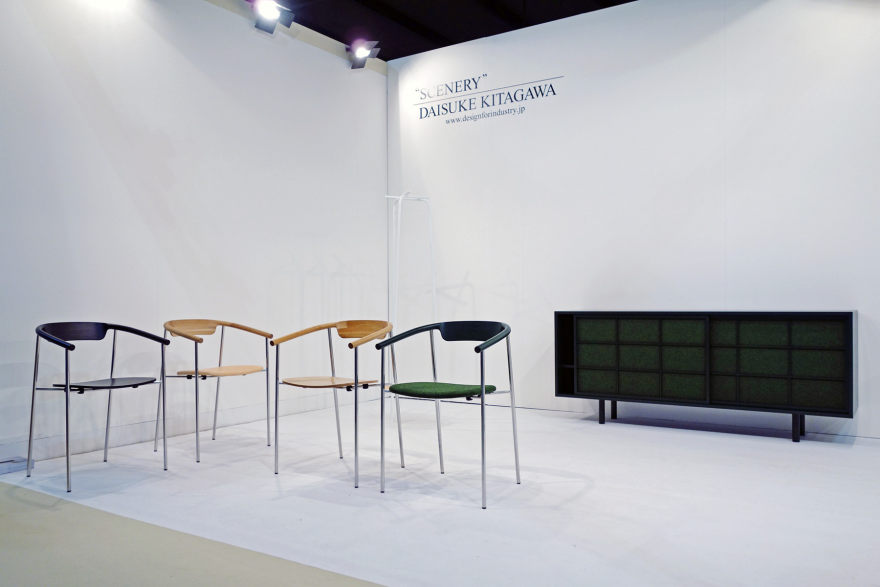 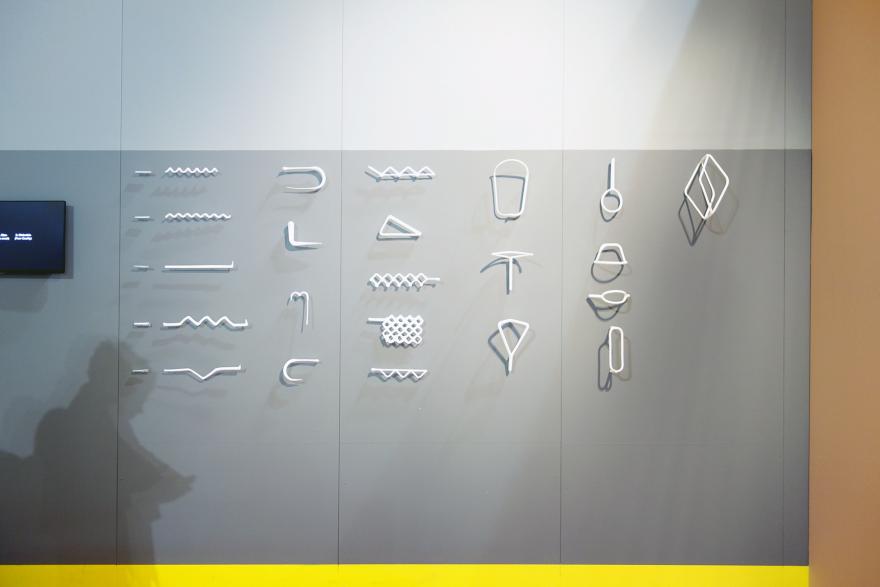 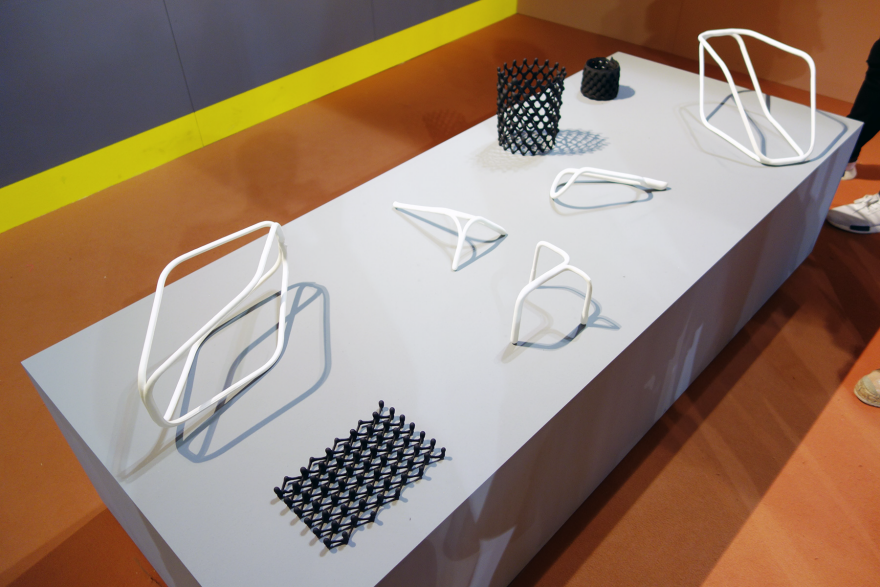 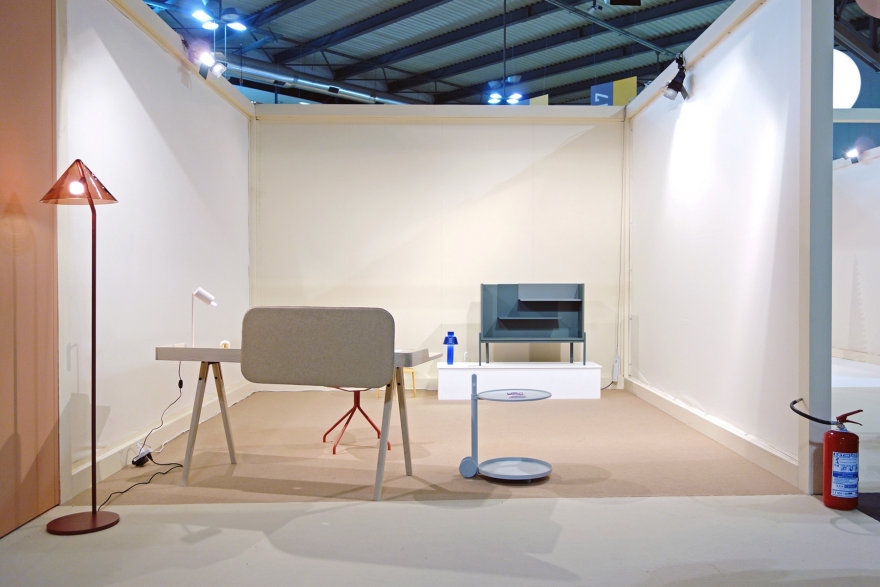 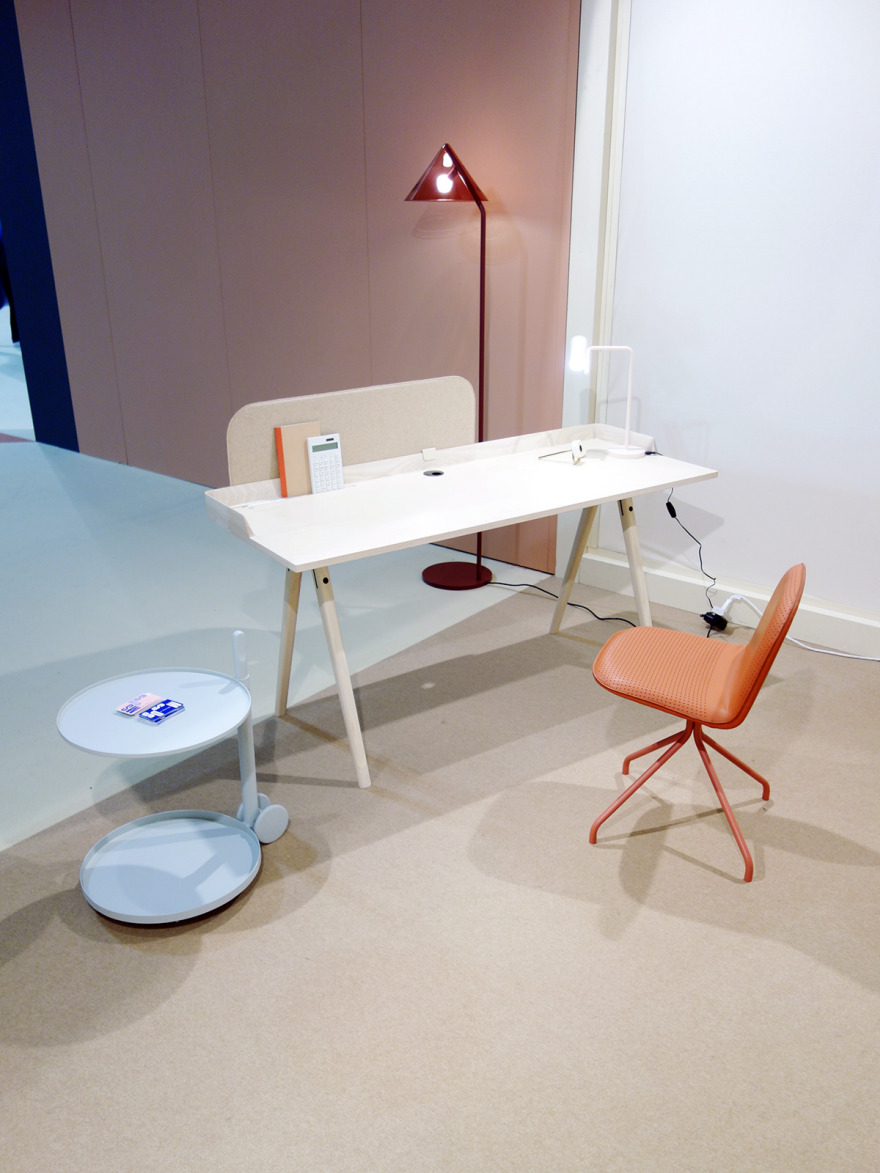 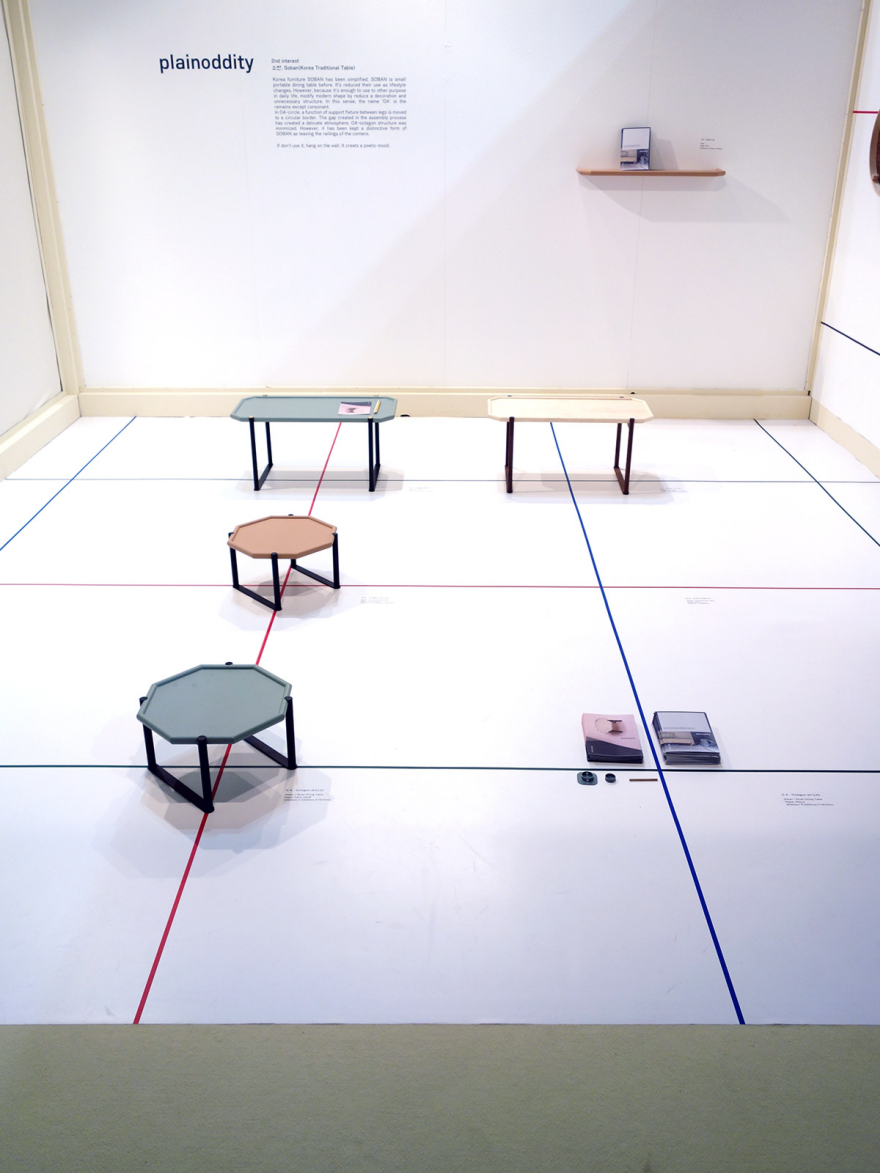 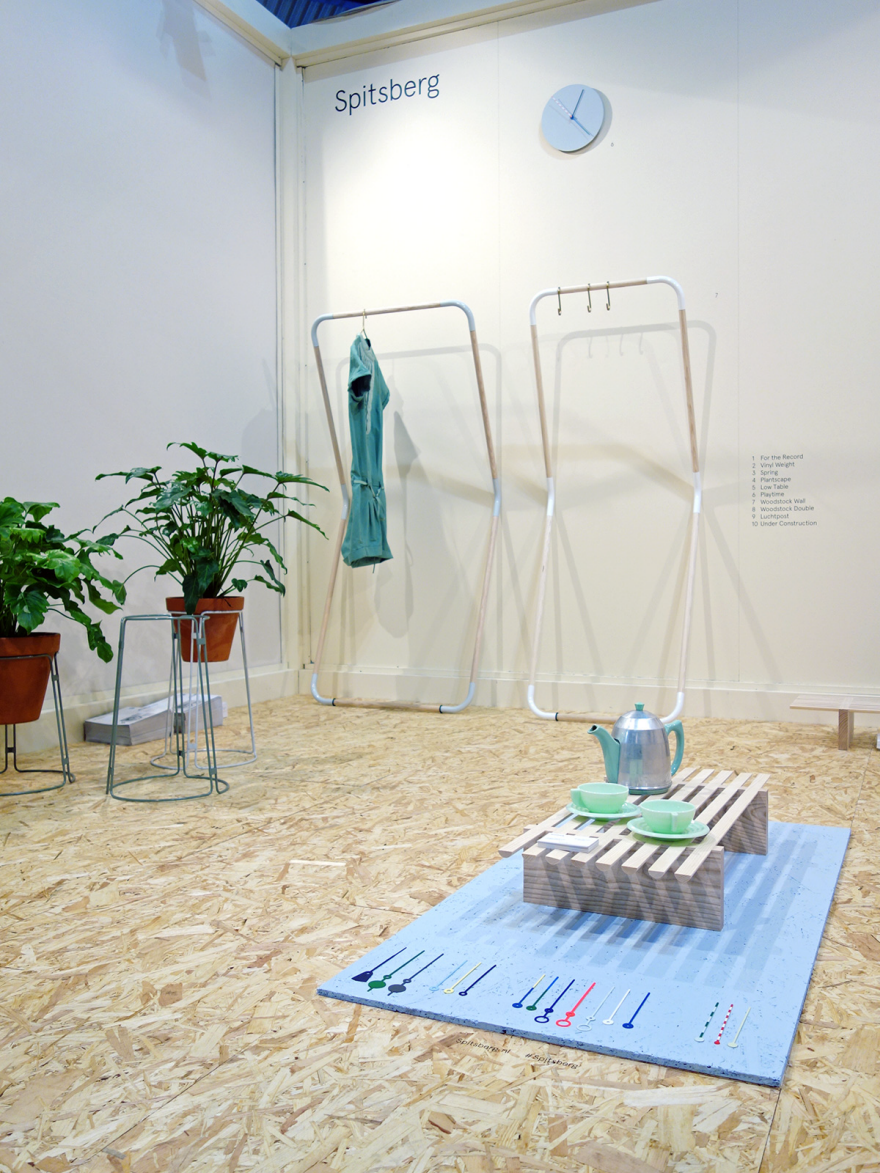 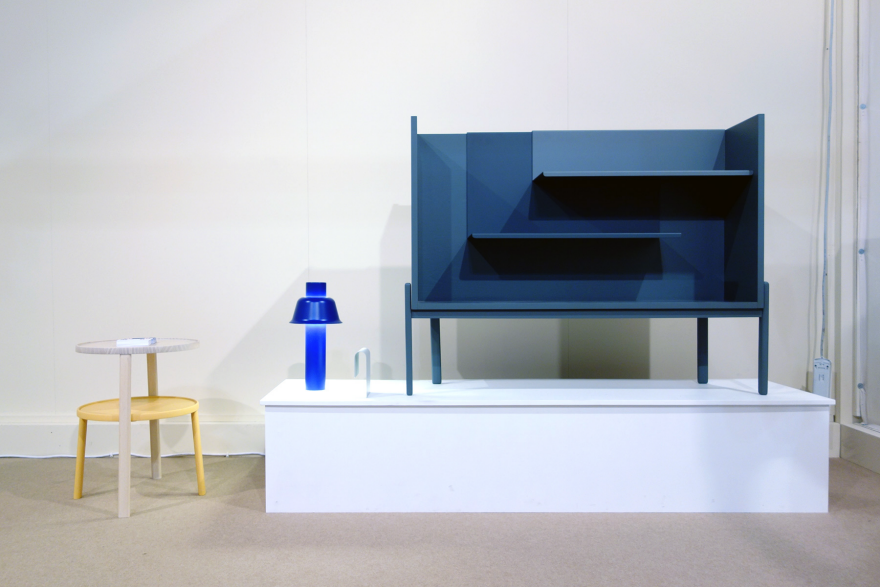 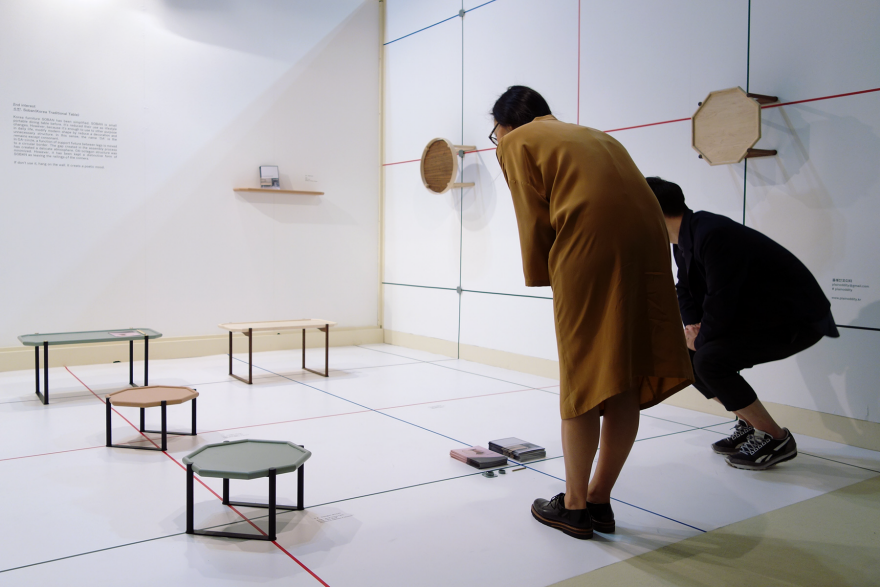 The "Soban" tables can also be hung on the wall, Shaker-style, when not in use. 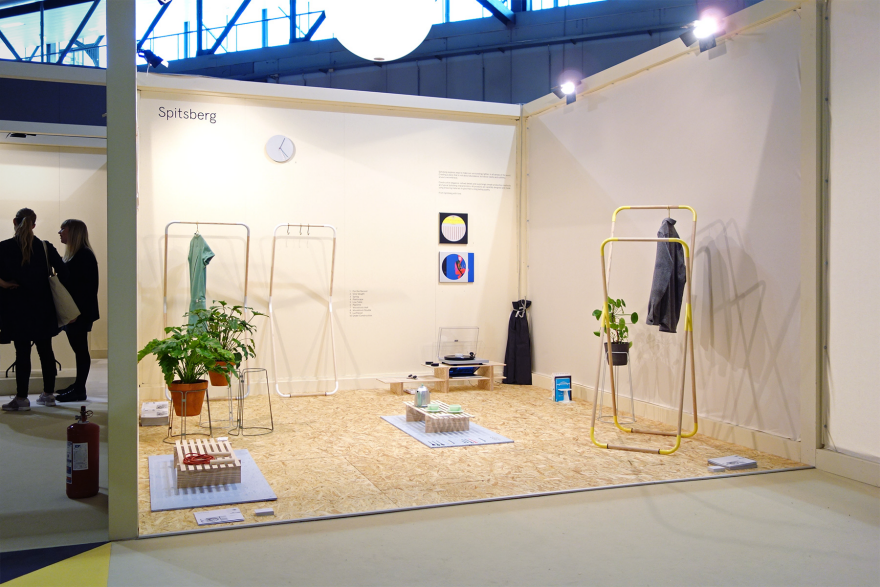 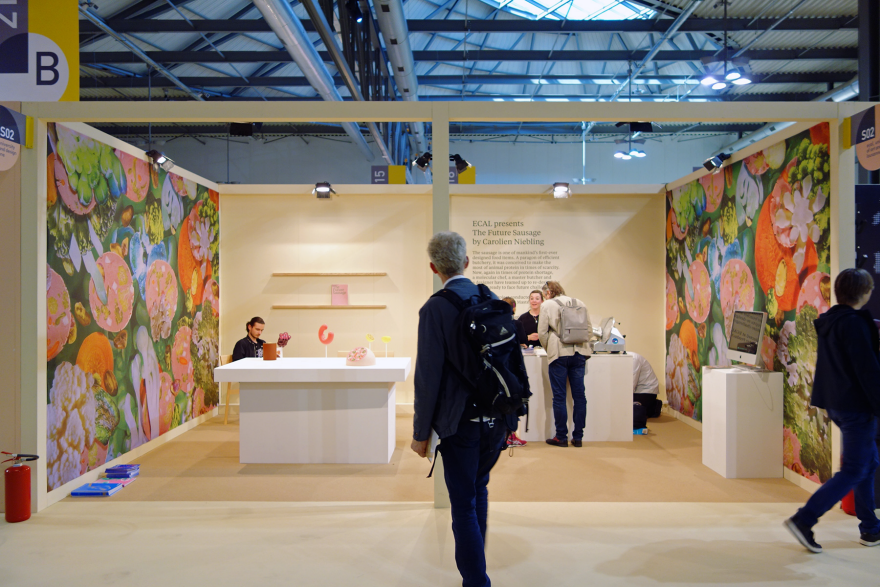 And now for something completely different: The Future of Sausage! 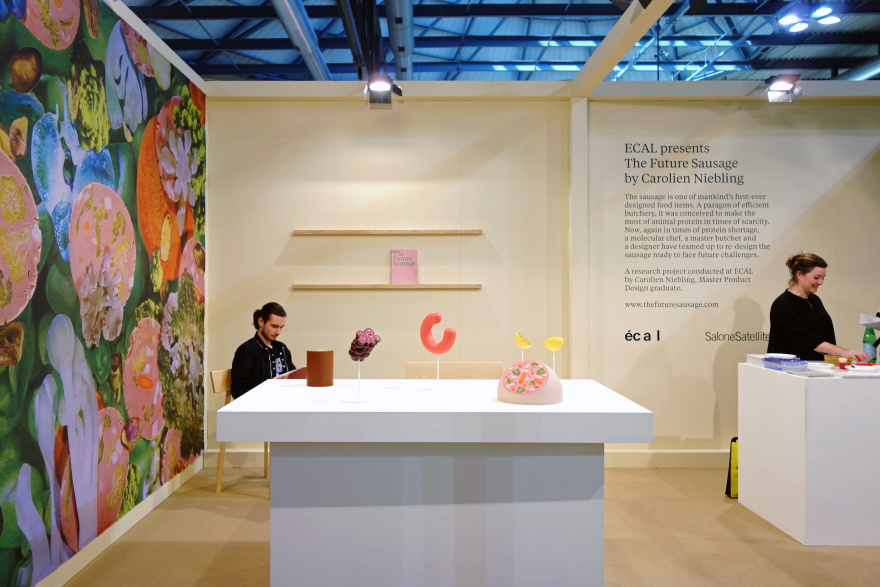 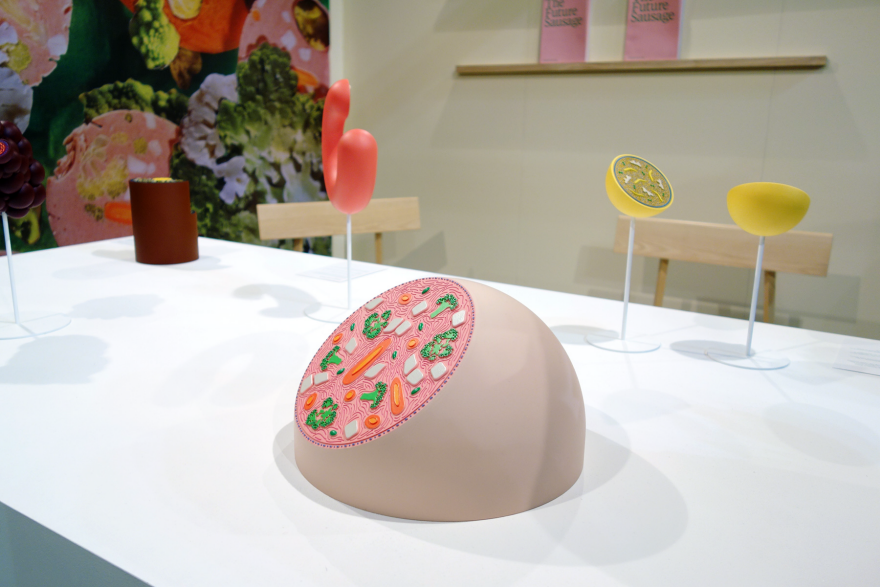 The designer created models such as "Vegetable Mortadella," seen here 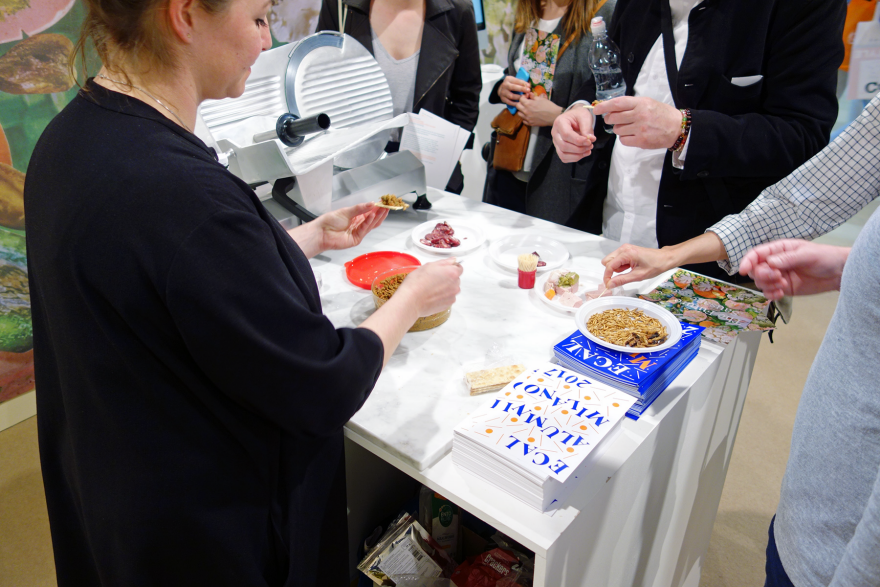 The main attraction, of course, was the free samples. (The fair also saw the launch of a Kickstarter project.) 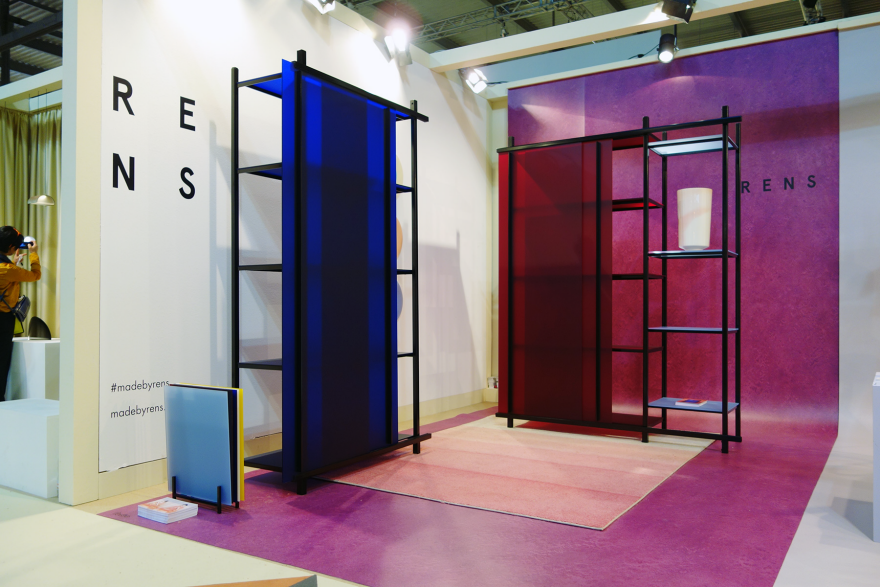 Made by Rens showed off their striking "Split & Store" shelving system 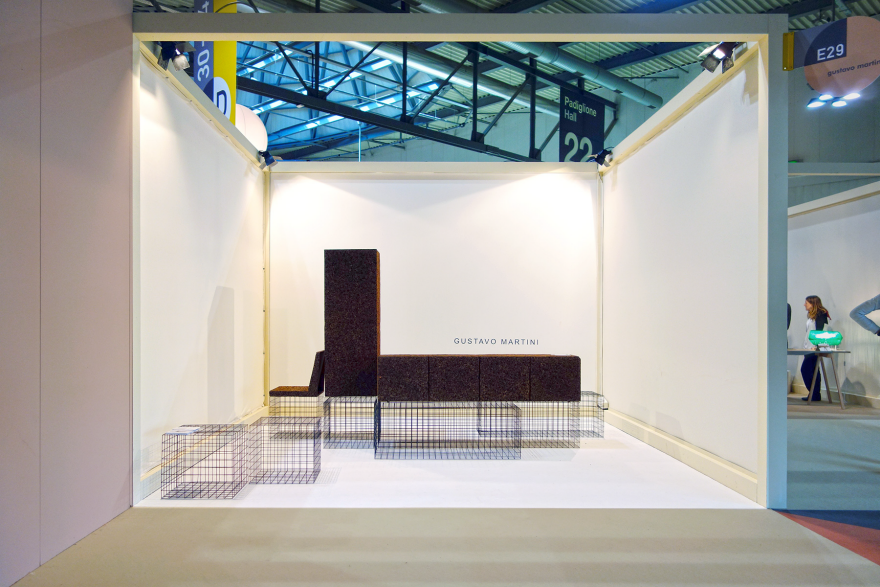 "The Grove" by Brazilian Gustavo Martini 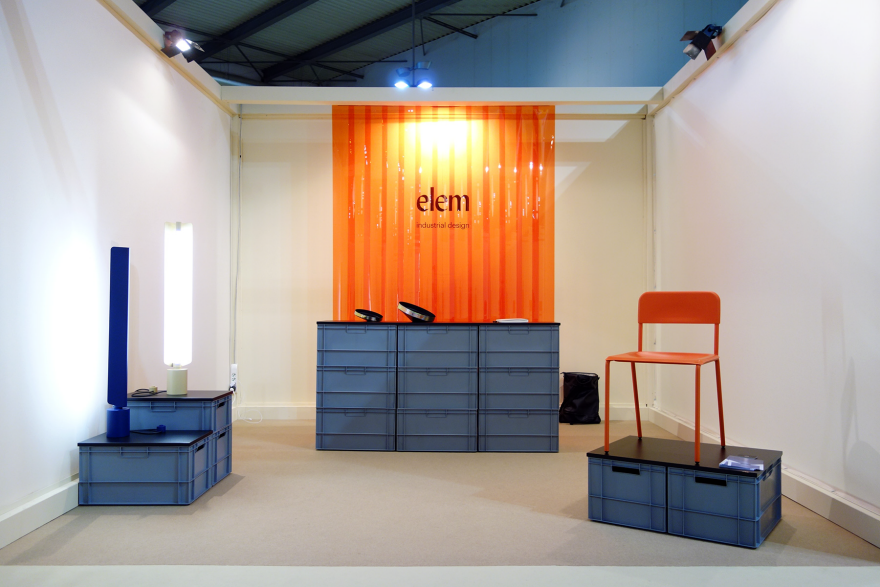 This is the first show for Berlin's Elem 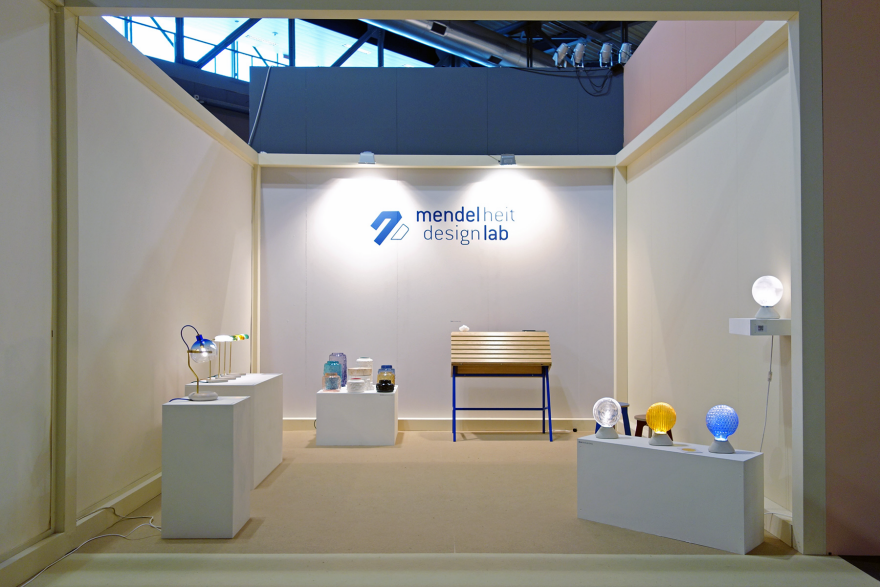 Also based in Berlin, Mendelheit offers a very different aesthetic 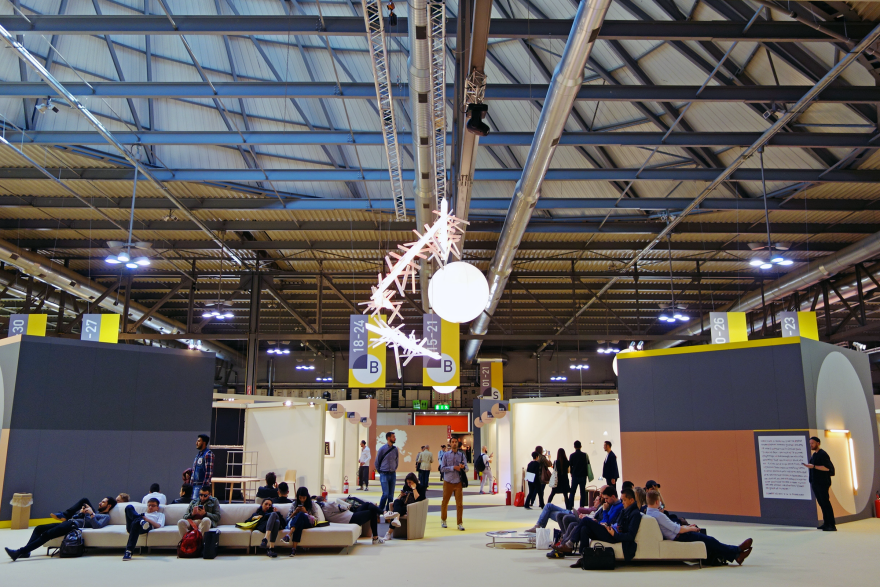