Do designers need sketching skills to be successful?

Note: This article was originally written by Carl Alviani

Designers must draw. We pretty much all agree on that one. Regardless of whether we're designing buildings, products, clothes or even web pages, a good number of us are judged—and judge each other—on our ability to snag a sheet of paper from the printer and quickly draft something beautiful and compelling. 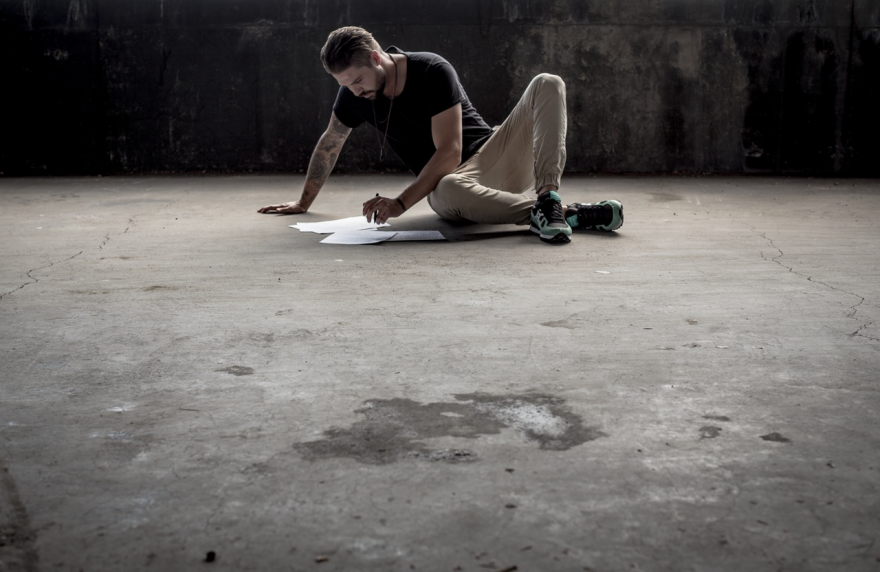 This makes sense if you examine the history of these professions. Until the advent of desktop CAD, being a designer or architect meant being a draftsman too, for some or all of your career. The daily impression of pen on paper lent itself to the building of visual eloquence, and more importantly a lasting professional culture of valuing that eloquence.

In light of this culture, it's surprising to look back on the work of great designers of the early and mid 20th century and realize that what's usually depicted is the product itself: Russel Wright's teapot, the Eames' chaise lounge, Dieter Rams' phonograph. With few exceptions, when a book or exhibit highlights great product design, for example, the sketches associated with them are brought out only sparingly. This is partly because the design has passed into the realm of general public awareness, and plenty of non-designers are looking at them. It's also because a lot of them aren't that good.

Now, before you jump up and start shoving gorgeous car renderings from GM's glory days in my face, let me hastily acknowledge that the history of design has plenty of pretty pictures in it. The aforementioned auto designers drew beautifully, of course, as did influential product designers like Raymond Loewy and Alvar Aalto.

When thumbing through texts on classic designs though, one thing that jumps out about the accompanying sketches is how bad many of them are. Verner Panton's doodles for his eponymous plastic chair? Childish. Marc Newson's sketches for his Ford Concept Car? Boring, basic line drawings. Even the sainted Eames' sketches are more cartoons than evocative perspective work. Yet they're all brilliant designers, and brilliant designs. The longer you examine them, the more you question whether there is any correlation between drawing ability and design ability. 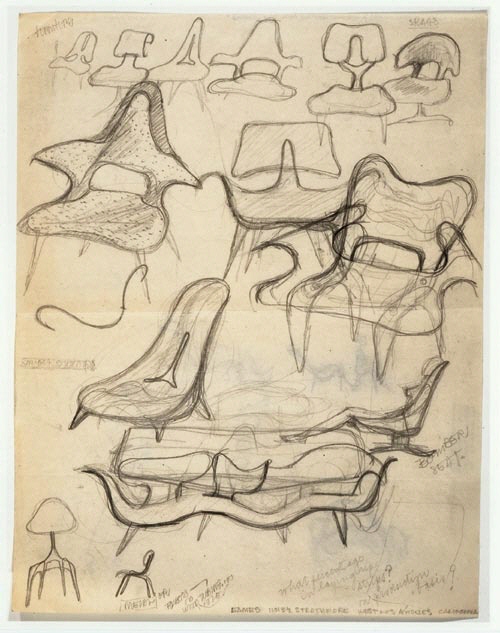 Last week, I worked with the local chapter of the IDSA to host a professional development event, at which several local designers and recruiters related their experiences finding and hiring creative talent. The final speaker, a Creative Director at Nike, spoke about his own hiring practices, and the characteristics of a good portfolio. The point on which he became most emphatic was the need to draw beautifully. "It is absolutely incredible to me," he proclaimed, "the number of portfolios we receive from applicants who simply don't know how to sketch well. A designer who can't sketch is like a journalist who can't write!" These were not idle words; he's been hiring and managing designers for well over a decade, and has dozens of successful products in his personal portfolio.

After the formal presentation, he brought the portfolio out for the collected students and designers in the room to examine. It was, as expected, stunningly beautiful. A crowd quickly formed, and I retreated with a colleague—an experienced Industrial Designer who's worked with Intel and IDEO, among others—to grab a glass of wine and discuss. "Yeah, I understand where he's coming from, and I'm sure that level of sketch ability is necessary in his studio," she said, "but I honestly don't think it's a universal." She's the first to point out that she has hardly any sketching ability whatsoever. "I research, I write, I give presentations."

Does such an approach constitute good design, even without the hot sketching? By any assessment of results, it absolutely does: she holds an ID degree, does top-notch design research, plans out interfaces and work flows, directs and informs design teams, and produces great work. It's almost guaranteed that this particular Creative Director would never hire her, and that doesn't seem to bother her in the least.

The applicability of the statement, "Designers must draw," becomes a little problematic in this light. Must they? The answer depends a lot on what comes to mind when you imagine a designer doing her job. Someone sitting at a table with a pile of markers and pencils, making marks on paper, constitutes an important but small fraction of the design process. The rest of it involves research, reviewing prototypes, writing briefs, driving CAD, talking to clients, and a hundred other things. There are plenty of designers—good ones—who haven't picked up a marker in years.

So why the fixation on sketching ability? It'd be easy to attribute it to some outdated romantic notion, but this is oversimplification of a different sort. It's more correct to say that sketching is a necessary skill, but one where the expected level of ability may exceed what's really necessary to get the job done. That said, car and shoe designers still develop concepts almost entirely in 2D, and therefore need freakishly good skills.

Opinions vary wildly on this point. At the same event, a creative recruiter from Filter Talent pointed out that the technical tools associated with most creative work are becoming so cheap and easy to learn that practically anyone can pick them up in a few weeks, call herself a designer, and apply for a job. Recruiters get buried under low-quality portfolios from kids who've picked up a little Flash and Photoshop, but haven't really sweated out the creative process to the point where they're any good.

And this may be the real value of good sketching: it's a skill that's extremely cheap to practice but takes extraordinary dedication to learn. Ask any designer the trick to sketching well, and they will almost always reply that you just have to do it a lot. There is no short cut, and no piece of software can take its place; and this makes it an outstanding differentiator of design ability as a whole. If you've put in the time and effort to learn how to sketch quickly and draw beautifully, goes the unspoken theory, you've probably got the passion and dedication to be a good designer overall.

So, do you really have to learn how to draw? The answer depends on what job you want to land. If you're dreaming of designing the next Air Jordan, Mini Cooper, or anything else that lives and dies by its visual appeal, then the answer is Absolutely Yes.

For the rest of you: even if you barely use it a year from now, you'll be judged by it, so it certainly couldn't hurt.

If you do have hot sketching skills, enter to compete in Coroflot's Sketch Jam competition happening in Portland, OR on April 26th! This is your chance to win a brand spankin' new Cintiq 27 tablet and more importantly, mad bragging rights.