As an "Eff-You" to Anish Kapoor, Artist Stuart Semple Makes Super-Black Paint Available to All

Should any artist possess the exclusive rights to a color? As you may remember, last year Anish Kapoor announced he had done just that with Vantablack, the blackest substance known to man.

After Kapoor acquired those rights, however, Vantablack developer Surrey Nanosystems developed an even darker version. Architecture firms and deep-pocketed luxury watch manufacturers were reportedly interested in using the color.

For the rest of us on ordinary budgets, British artist Stuart Semple collaborated "with thousands of artists from all over the world" to create Black 2.0, a super-black paint with similar properties to Vantablack. Semple has been manufacturing it and making it available for £11.99 (USD $15) for a 150mL bottle. 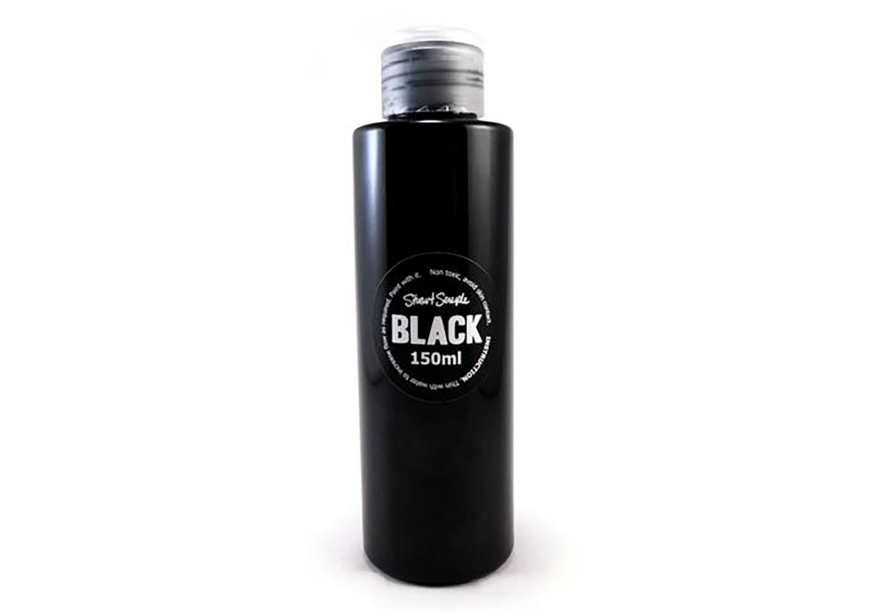 What's amusing is that he's clearly done this as an eff-you to Kapoor. Here are some of the paint's listed properties:

And some of the descriptive copy:

[Black 2.0] has been developed in close collaboration with thousands of artists from all over the world. Their amazing insight, support and inspiration has formed this unique super-black paint for the benefit of all artists* 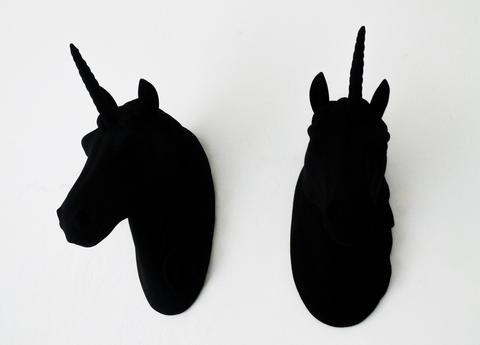 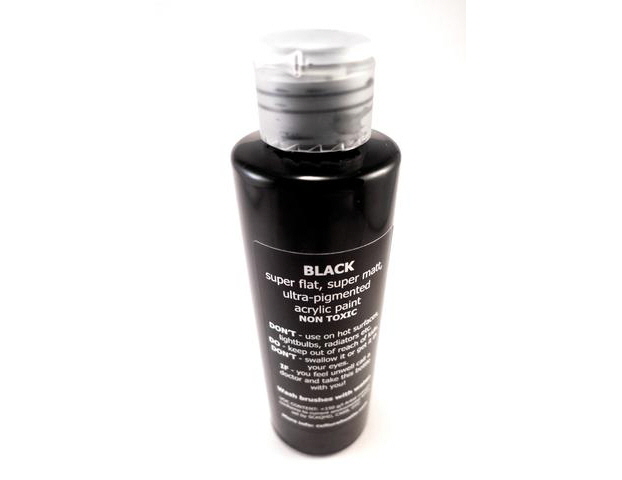 Black 2.0 has proven so popular that Semple's last batch sold out. He's been producing more and expects to have the next batch ready for sale by today, April 19th.

As an "Eff-You" to Anish Kapoor, Artist Stuart Semple Makes Super-Black Paint Available to All