The Juicero's investors will not be pleased

A company called Juicero Inc., one of "the top-funded U.S. hardware startups in 2016," according to Bloomberg, produces this eponymous $400 cold-press juice machine. 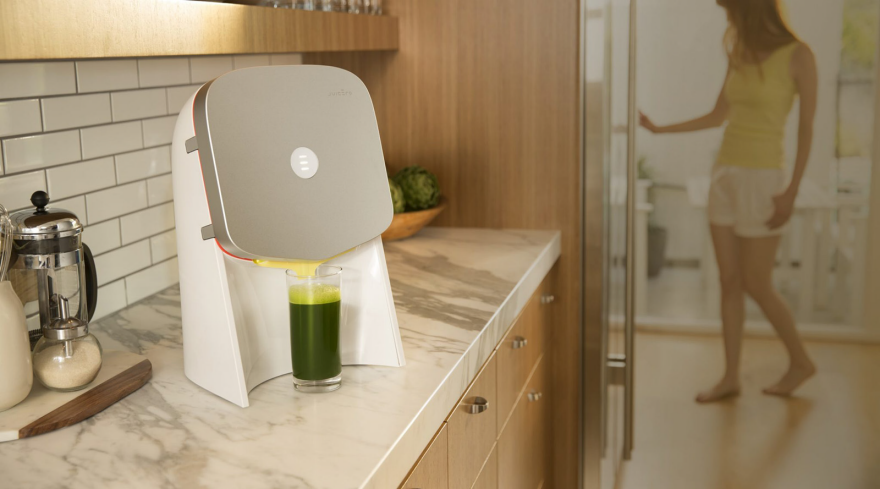 The end user pays $5 to $8 to have sealed pouches of fruit and vegetable parts mailed to them on a subscription basis. To get the juice, the user places these pouches in the machine, which is capable of "four tons of force," and the machine squeezes the juice out of the bags for you. 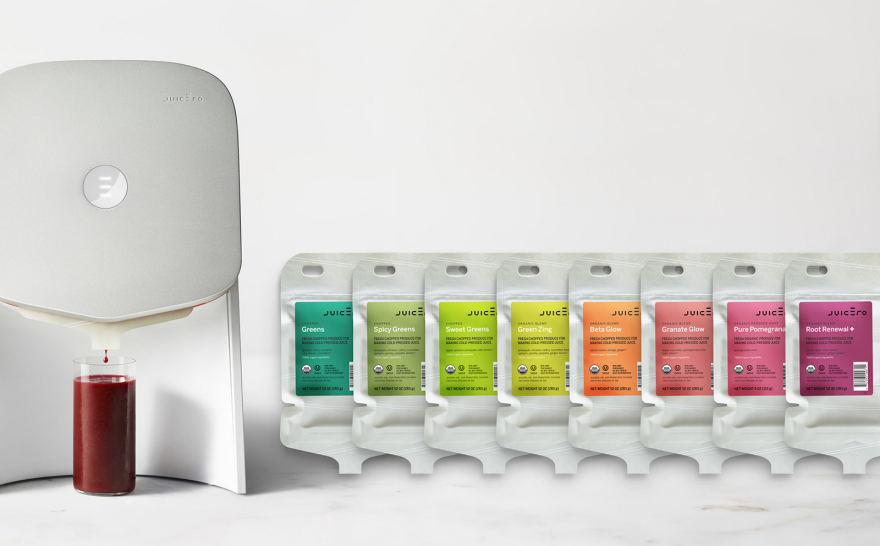 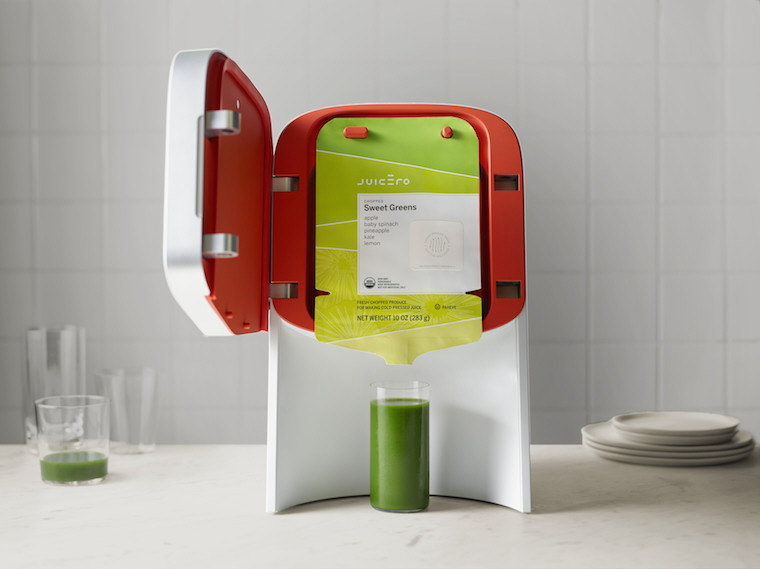 But Bloomberg reporters discovered that you could simply squeeze the bags by hand:

The machine took two minutes to evacuate all 8 ounces of juice. The reporter took 1.5 minutes to squeeze out 7.5 ounces.

Last year, when the Juicero cost $700, the company's CEO boasted about the machine to Recode:

So why is there a scanner, microprocessor, wireless chip and wireless antenna? Because the machine scans the pre-packaged juice and won't press it if it's expired. This is an absolutely crucial feature for those who cannot read an expiration date, maintain an awareness of what the current date is, and compare the two.

To be fair, the company deserves praise for having set up the infrastructure to source fresh ingredients directly from farms and packaging them for consumers. In a perfect world, they would ditch the machine and be in the business of selling juice packets to customers. But all of those investors—Juicero racked up some $120 million in funding—are probably going to want to see a greater return on their investment.