Events to check out before ICFF madness hits

2017's edition of NYCxDesign is proving to be the most jam-packed installment of the event to date—previously deemed New York Design Week, organizers of this series of cultural events are stretching it out to a completely saturated month of launches, exhibitions, conferences, crits and expos. We have yet to hit week three, which will introduce the beginning of events like WantedDesign, Sight Unseen's OFFSITE and more, but we mustn't forget there are tons of great small exhibitions taking place prior to the chaotic two-week spraw, initially established by the reigning king of New York Design events: ICFF.

Here's a roundup of some of the best things to check out around Manhattan this weekend: 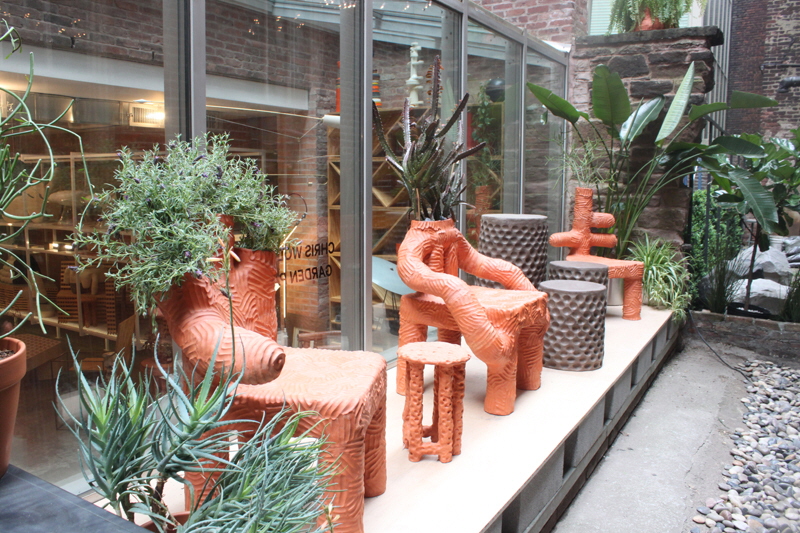 Patrick Parrish's Soho space hosts two shows for NYCxDesign, the first one taking place in their small Manhattan garden behind the gallery space—the backyard hosts new works by Chris Wolston, a designer well known for his playful neon "Fetish Lights". His new collection shows him expanding into the field of ceramics, creating large terra cotta furniture pieces with pockets for succulents and other plant life. 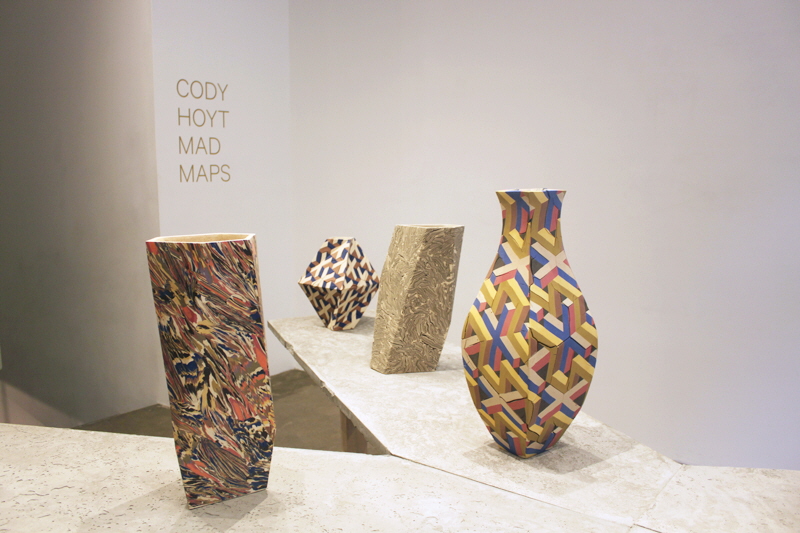 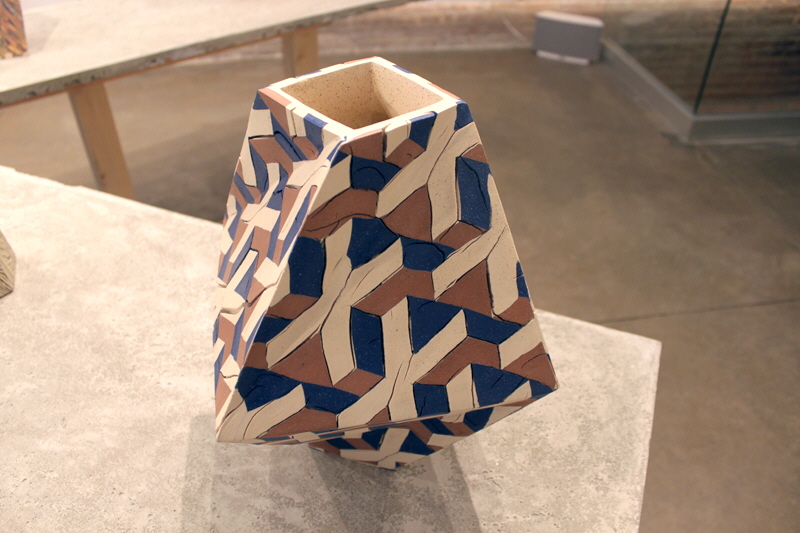 And last night, ceramicist Cody Hoyt's exhibition of geometric vessels opened to the public in the front room of the gallery. Using a mold made of sheet rock, Hoyt places inside the mold a number of clay slabs the make up the walls of the vessel. Each slab is sliced off a block of clay Hoyt collages together to make a large extruded piece with a complicated geometric pattern (a process known to some as nerikomi). Each piece also boasts distinct cracking patterns as a result of the seams connecting collaged pieces of clay. Hoyt noted to Core77 that in the process of experimentation with this method, "what I found is that I can anticipate the way it cracks and pulls apart. In same cases with bigger work, it cracks in insane ways, and other places it cracks in a more compact, predictable way. So it's kind of a balance of deciding how chaotic I want each piece to get." 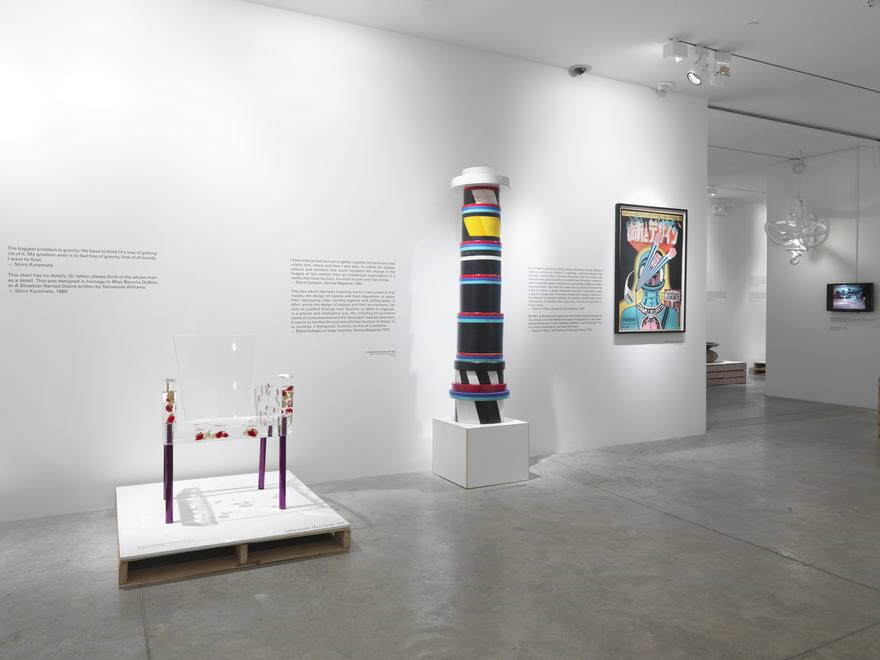 For ten years, Friedman Benda in Chelsea has hosted exhibitions of work that prove to hold their ground over time while also providing opportunities to tell engrossing, in-depth and rarely highlighted stories about the design objects that surround us. To celebrate their tin anniversary, the gallery has organized a vibrant retrospective of works from prolific designers such as Shiro Kuramata, Gerrit Rietveld, Faye Toogood, Ettore Sottsass, to share their own thoughts on the work they believe has significantly contributed to the evolution and progress of contemporary design.

"A Room With Its Own Rules" at Chamber 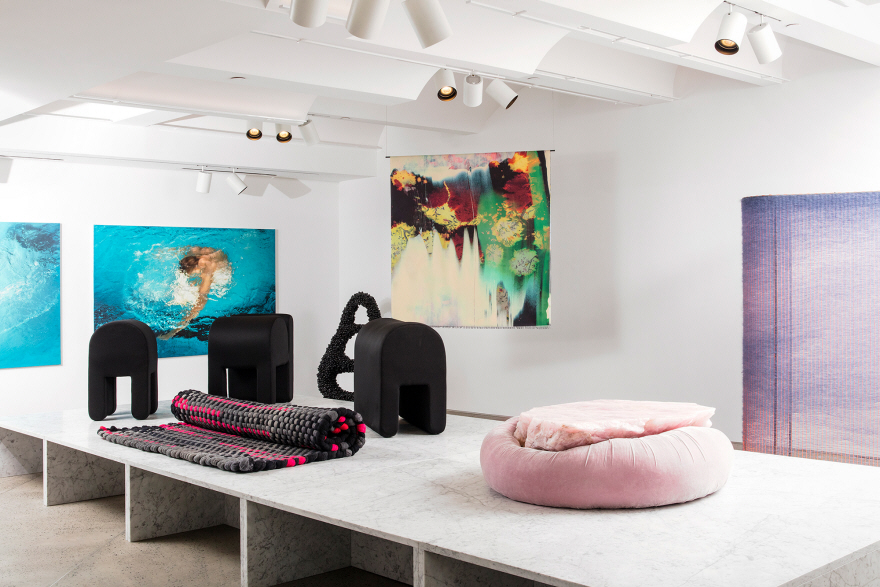 All images by David Brandon Geeting for Chamber 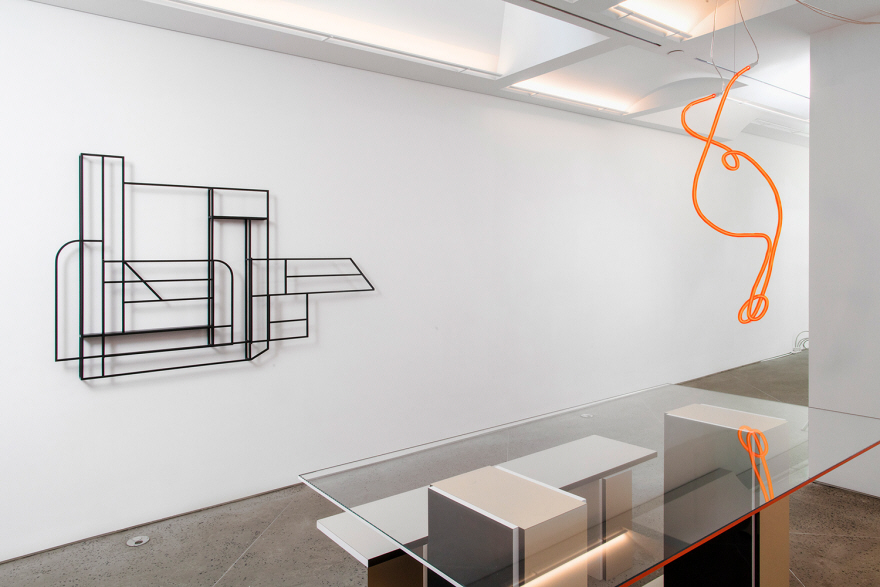 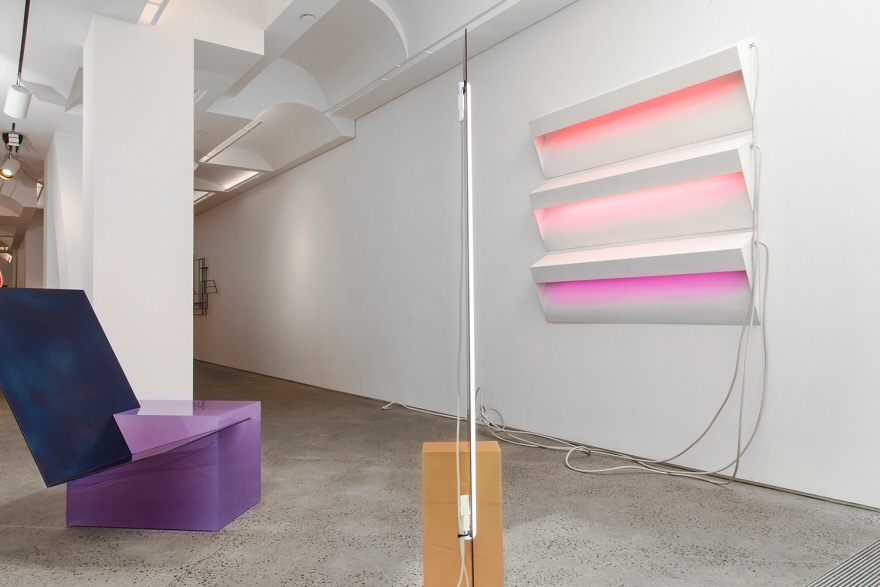 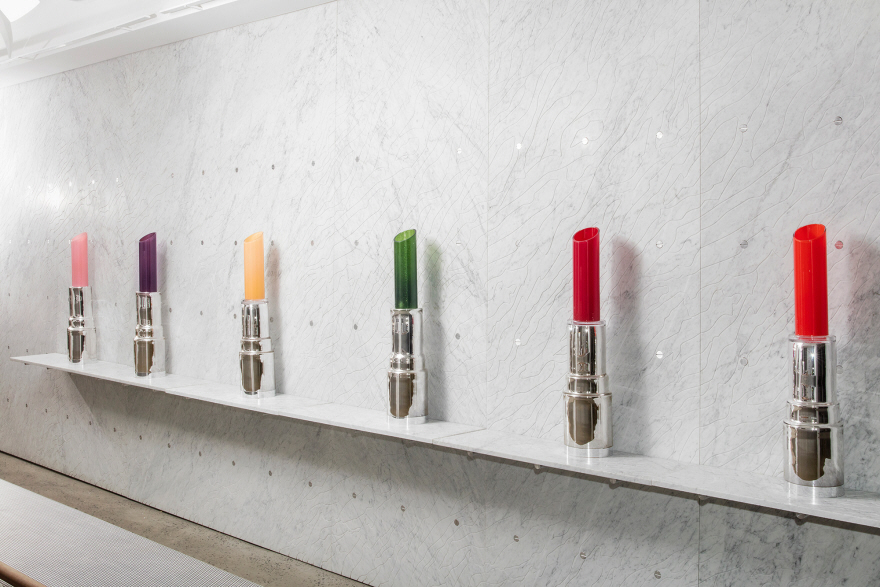 A clear reaction to the political discourse of the day, one topic that holds special value in this year's round of NYCxDesign is the proper showcasing of women and the work they design; what feels especially important to curator Matylda Krzykowkski, the organizer of Chamber's newest exhibition, is not simply highlighting women in design, but also questioning why the reign of the white male designer has yet to loosen its grip on the industry. Displaying works by a number of women from different disciplines, backgrounds and schools of thoughts, "A Room With Its Own Rules" stands to complicate the view of how women designers hold space, and inevitably represent femininity, in the current scope of design. 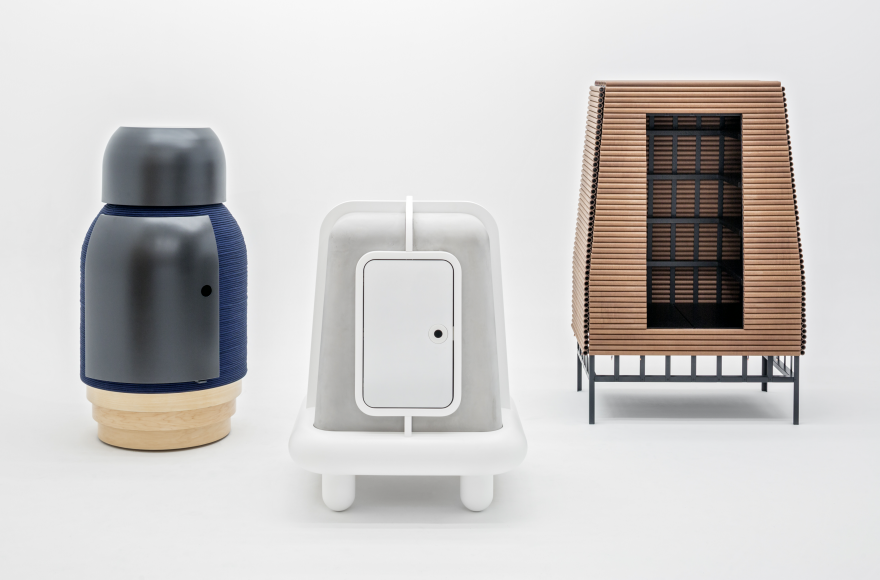 UM Project's solo exhibition Ultraframe is all about contradictions and structural exploration. Presented by Colony Consult and in collaboration with FEBRIK, the array of otherworldly armoires, cabinets and credenzas meets just where we like things to: at "the intersection of function and fiction".

Be sure to RSVP to Yuka Honda of Cibo Matto's performance happening tomorrow night at Ultraframe. We have a feeling the night will be filled with surprises. 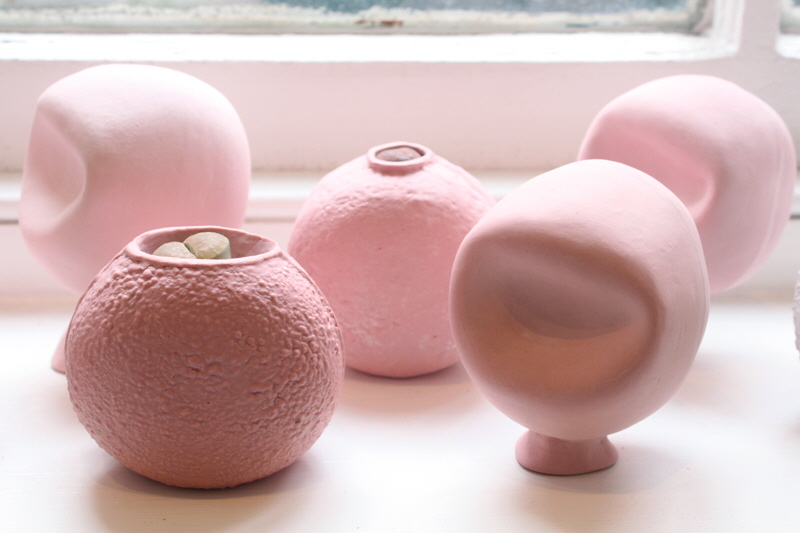 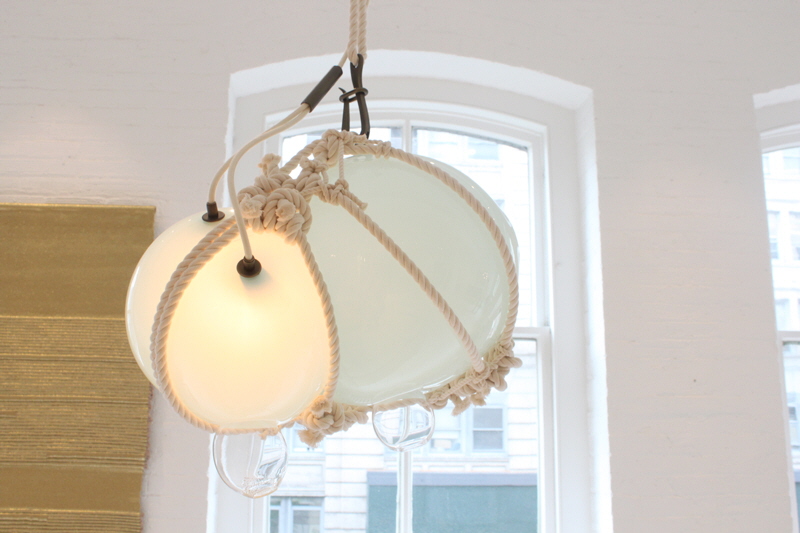 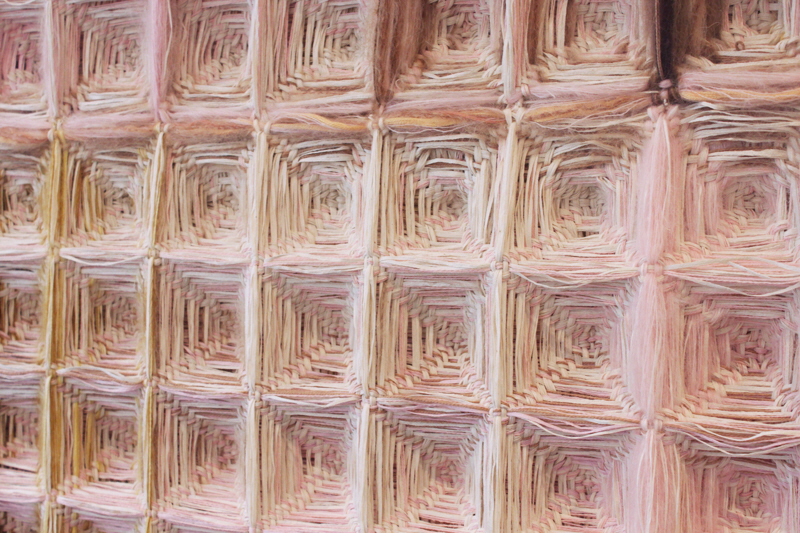 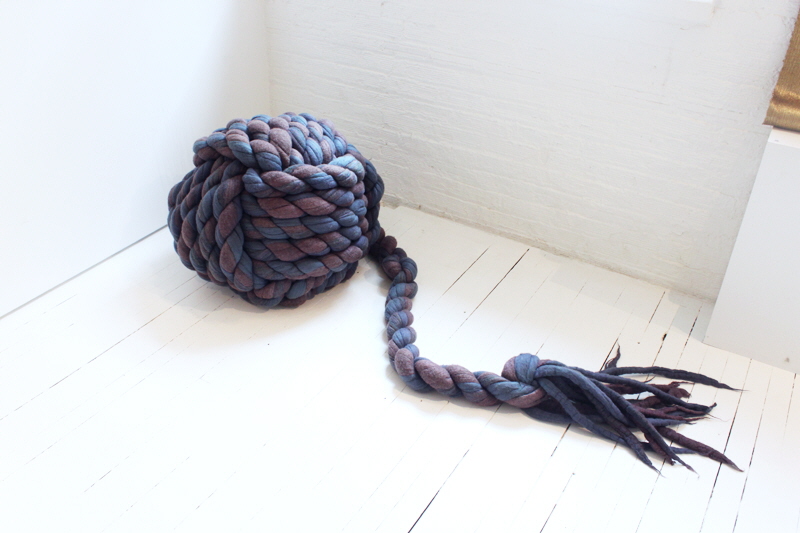 Celebrating their five year anniversary after debuting at ICFF in 2012, design company, EGG Collective's, first group show consists of work by female designers operating businesses in NYC. Another much-needed response to equal gender representation in design, the focus of the show is to highlight the wide variety of work contemporary female designers are creating and the diverse processes they're using to do so. EGG Collective Co-Founder and Designing Women curator Hillary Petrie emphasized that she one day hopes to put pieces in front of people and ask whether they were designed by a male or female—Petrie believes the real answers still might shock people. 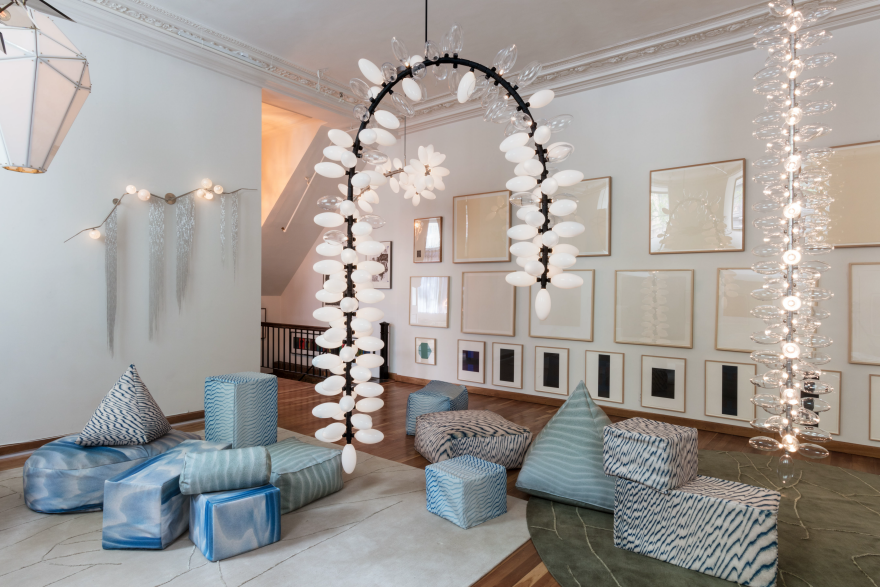 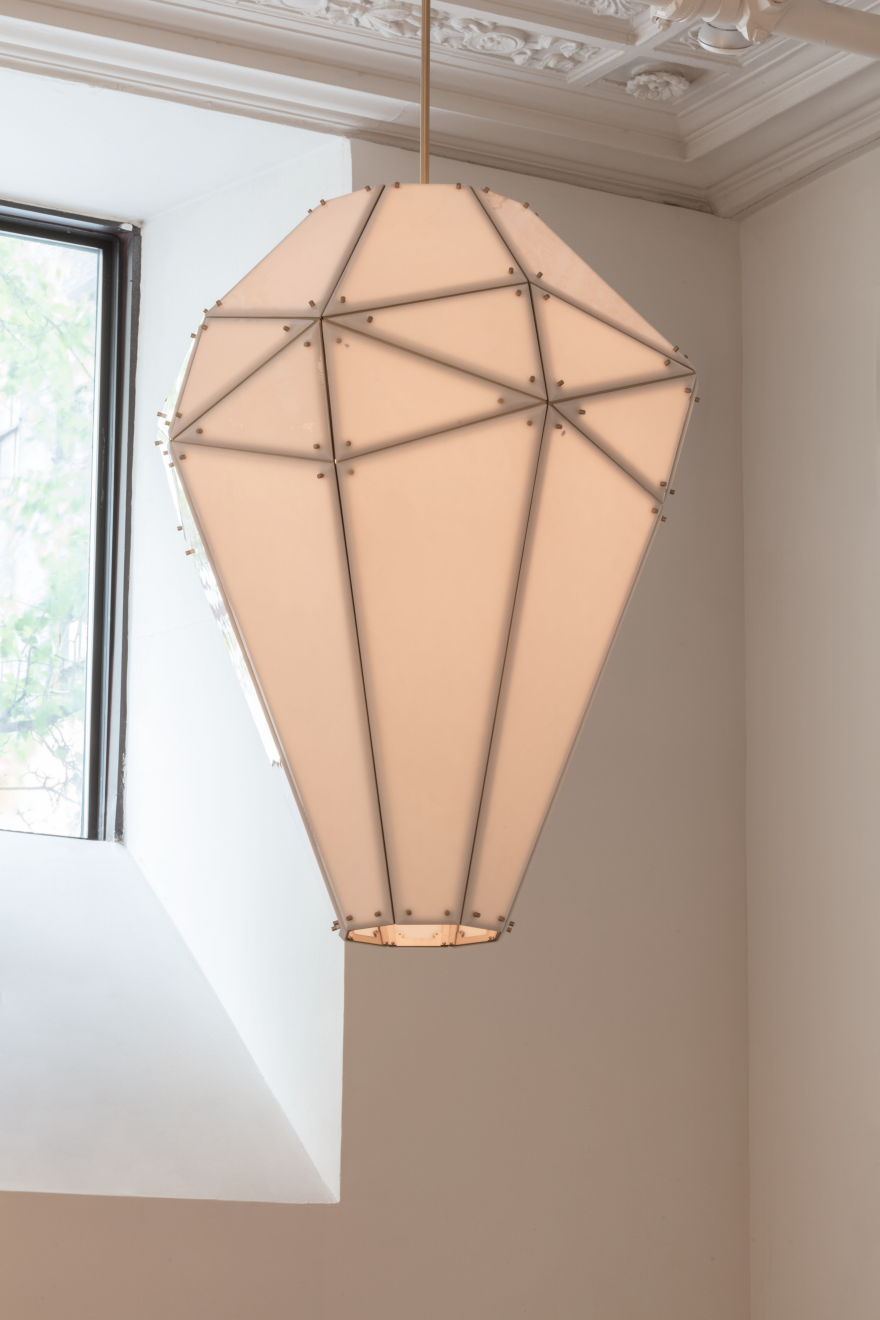 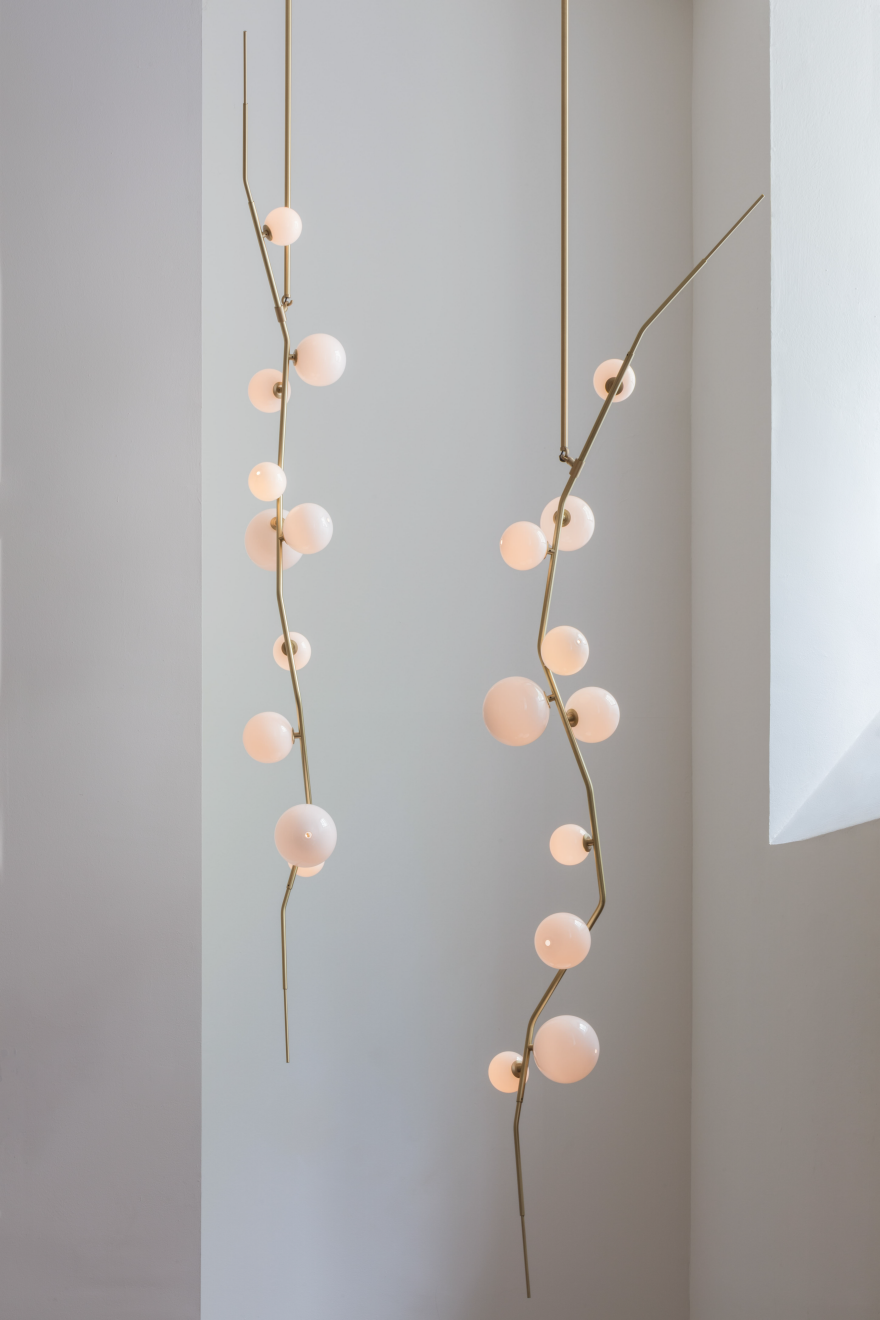 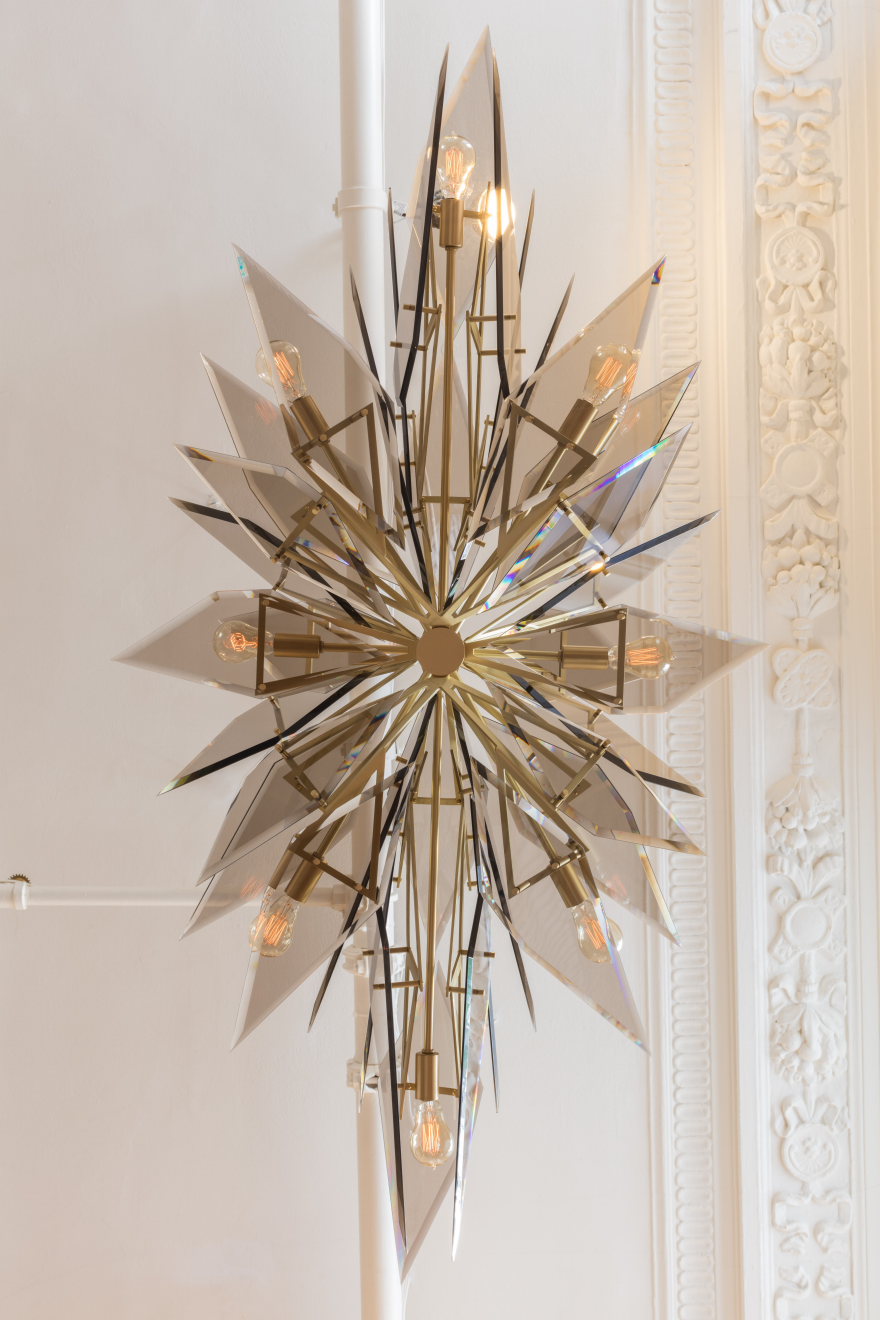 Although not on display over the weekend, this show still deserves a shout-out: AfterGlow features work from Lindsey Adelman as well as fellow studio members Karl Zahn and Mary Wallis. The exhibition showcases lighting works that interpret an afterglow in each designer's own personal way. The works come together to create a comfortable ambiance, supported by patterned floor cushions attendees are invited to lounge on.

AfterGlow at Lindsey Adelman Studio, May 11-31 at One Great Jones Street