From the 405 in Los Angeles to the LIE in New York, you'll see something depressing each rush hour: A veritable parking lot of crawling cars, with predominantly one driver per car. It's neither space-efficient nor sustainable. 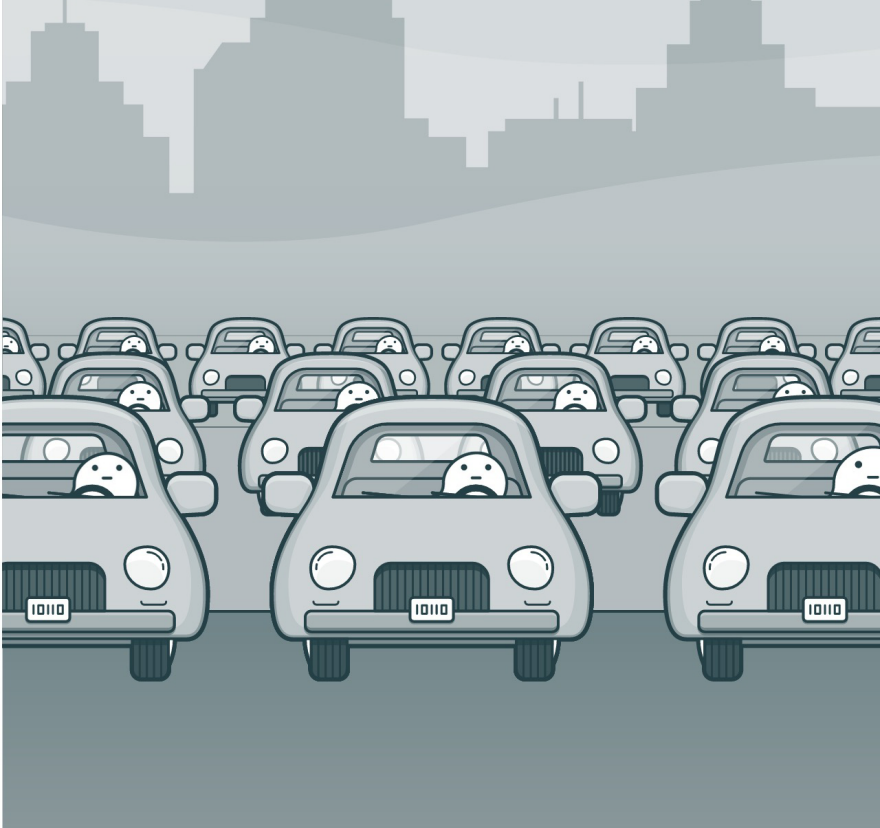 In an effort to combat this, Google's Alphabet, which owns the wayfinding Waze app, has recently been testing Waze Carpool in the Bay Area. And starting next week, they're rolling it out in Los Angeles. LA not only has horrific traffic, but has the most Waze users in the world.

What the Waze Carpool app does is match single drivers with single riders that happen to be going in the same direction, with start and endpoints close to each other. 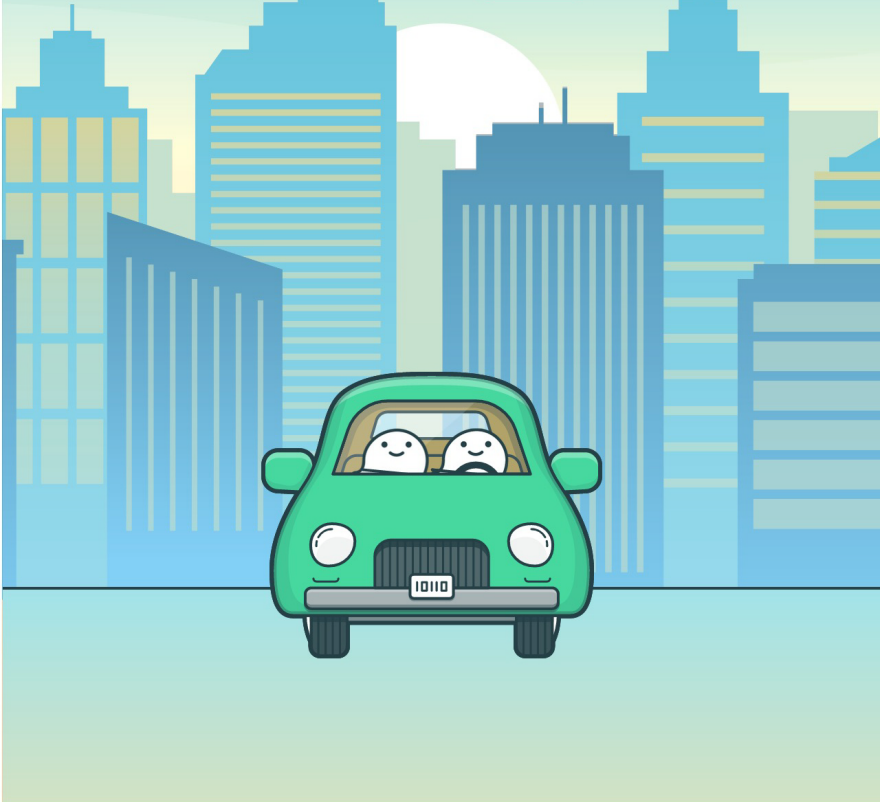 Gas costs are split between both parties, and both riders and drivers have to be at least 18 years of age.

My question to those of you that drive: Would you be willing to share car space with, and possibly be stuck in traffic for an hour with, a complete stranger?