Starting this December, it will be Amazon Echo vs. Google Home vs. Apple HomePod

In the world of voice-controlled digital assistant-driven smart speakers, Amazon and Google stole the march on Apple last year with their Alexa-powered Echo and Google-Assistant-powered Google Home, respectively. Yesterday Apple answered, pulling the wraps off of their forthcoming Siri-powered HomePod. 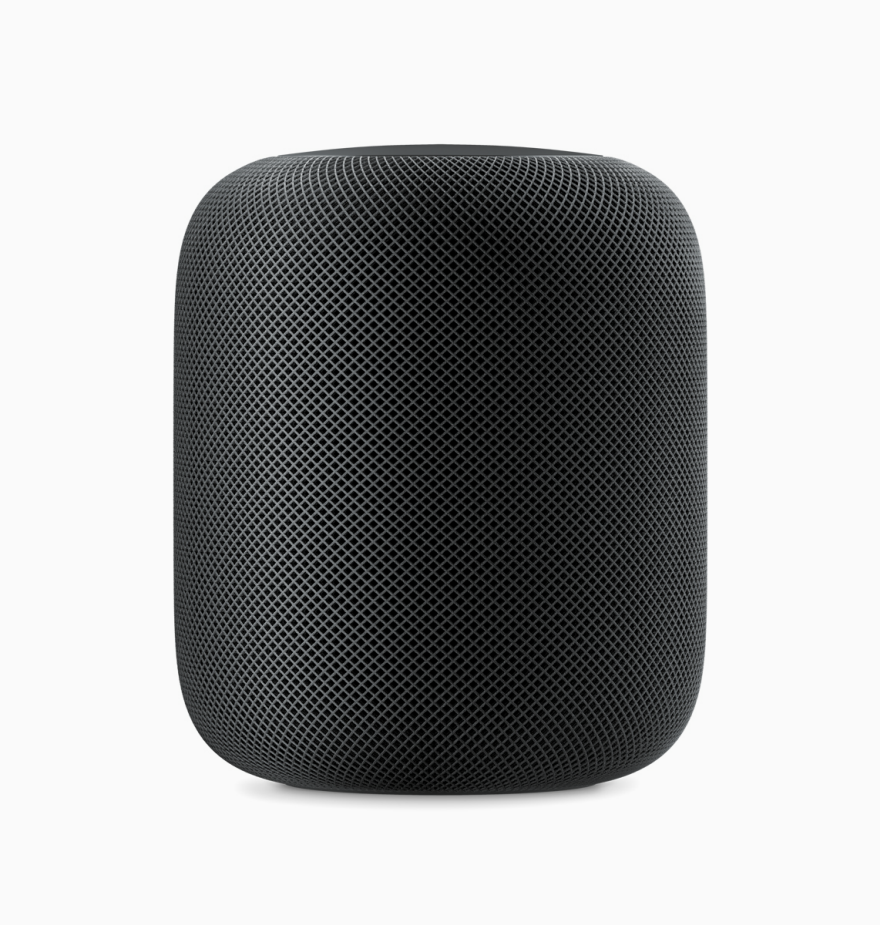 Unsurprisingly, the HomePod is a premium offering, expected to retail for $349. (The Echo's about half that at $180, and Google Home runs just $130.) Apple's betting that folks will pay more for an audiophile-quality speaker, an area where the Echo and Home fall short. 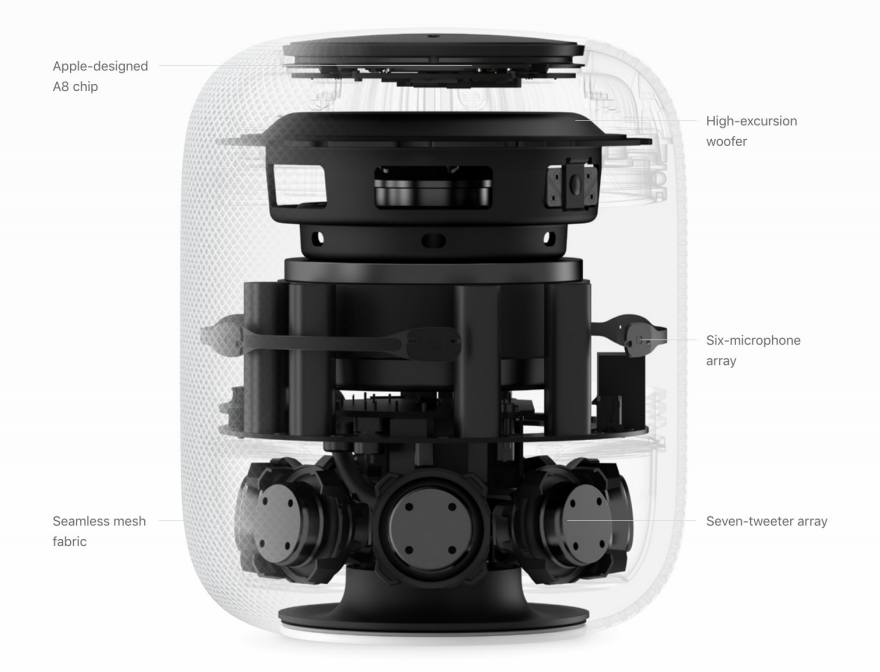 The HomePod is being billed as a high-tech, sensor-laden speaker whose A8 chip will automatically adapt the sound quality to fit the room its within. Seven "beamforming" tweeters and a subwoofer will supposedly provide sound far superior to Amazon and Google's offerings, theoretically justifying the price, and Apple suggests that buying two would make for a good home theater system. 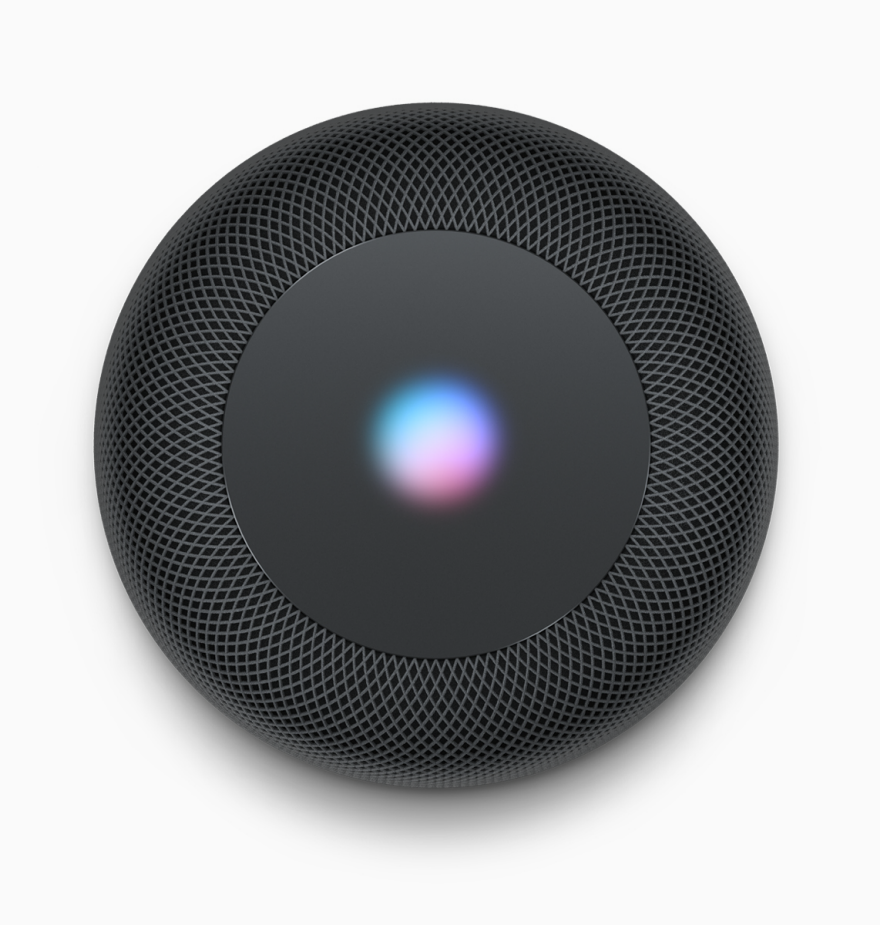 It's tough to quantify which of the three devices will prove more useful to the end-user, as that has to do with what kind of functionality is desired. All three can control "smart homes," and after Apple releases the device and the dust settles, it may come down to who's worked out the best UI/UX. We won't know that until Apple's offering has been on the market long enough for real-world reviews to come in. 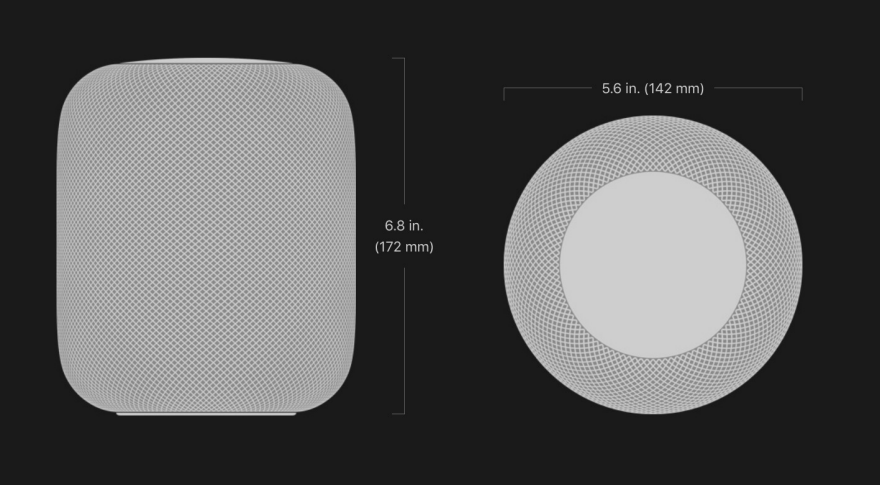 That Apple's won the looks battle is hard to deny, and ought be expected at the price point. Aesthetically speaking the Echo looks cheap in comparison, while Google's offering appears merely inoffensive. However, I do wonder how the fabric covering on the HomePod will hold up over time, and it does seem like a magnet for dust to me. 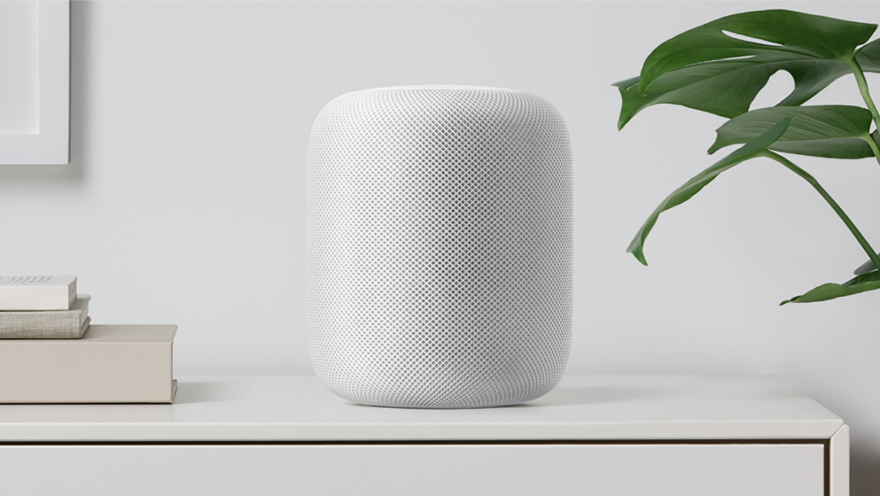 In terms of form factor, everyone is sticking with variations on a cylinder, and the HomePod echoes the design language of Apple's Mac Pro, which is in my opinion a timeless form. The HomePod will be available in white and "space grey."

The HomePod will hit shelves this December.

At press time, all Apple had posted of the HomePod on their YouTube channel was this teaser video:

Echo and Home users: Are you happy with your systems, and/or would you jump ship come December?