On one of our recent reddit digs, we came across an interesting post thread involving some hot design debate. The object in question was a concept design coming from Quirky Inc dating a few years back that was never put into production. The product concept is a new rendition of the ice cube tray that appears to solve the problem of getting ice cubes out of their tray. 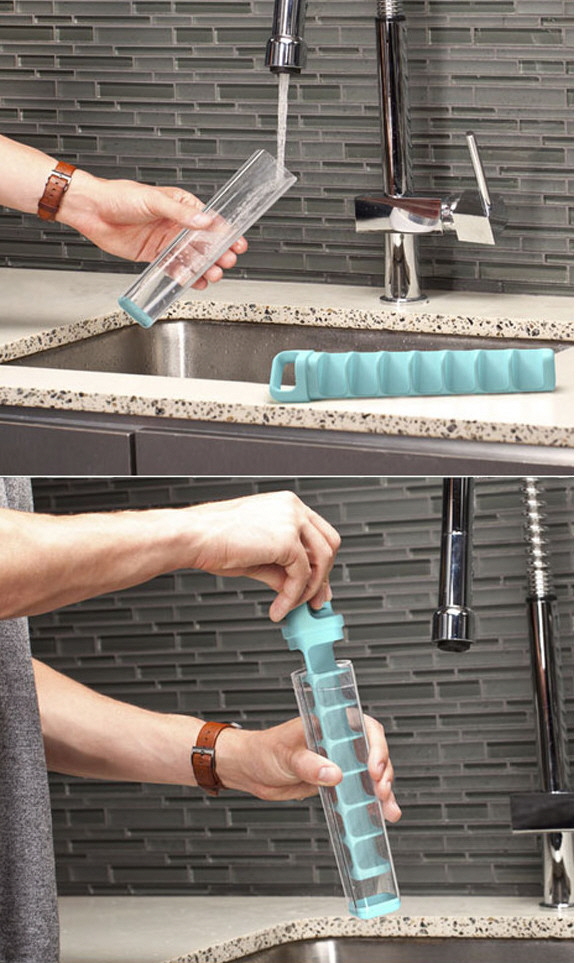 The design is seemingly flawless: consisting of a silicone skeleton,  the design simply allows the user to fill up the tube, seal the case with the silicone tray/rubber gasket, fit in the freezer and voila! Flex the tray and out comes your ice.

So how come this supposedly brilliant concept was never brought to market? Well, as designers know very well, you can't trust a product simply by the visuals—you must dig into the details. And whether or not the redditors in this feed were designers, they certainly had several valid concerns regarding material and form considerations.

One concern brought up by a redditor with the username truh: "I think the design would be pretty neat if it wasn't for problems like ice expansion or ice sticking to the tube. With ice cube trays you have to be careful not to splash water around and make sure to put them on a flat surface."

In response to this comment, redditor Dermaseal further complicated the matter with some stats:

"Yes. Typically heating will expand things and cold will cause then to contract... However, (From the internet...) 'water is one of the few exceptions to this behavior. When liquid water is cooled, it contracts like one would expect until a temperature of approximately 4 degrees Celsius is reached. After that, it expands slightly until it reaches the freezing point, and then when it freezes it expands by approximately 9%.'"

Yet another redditor later brought up how the design would fail as soon as you try to open the frozen tray and the ice immediately sticks to the plastic, and in response one redditor in response asked, "why not make it hydrophobic?" This question prompted other readers to contest that incorporating this material is a much harder task than it may seem. All valid concerns, it's easy to see the issues that may arise with reinventing a product that initially seems so simple to rejigger. 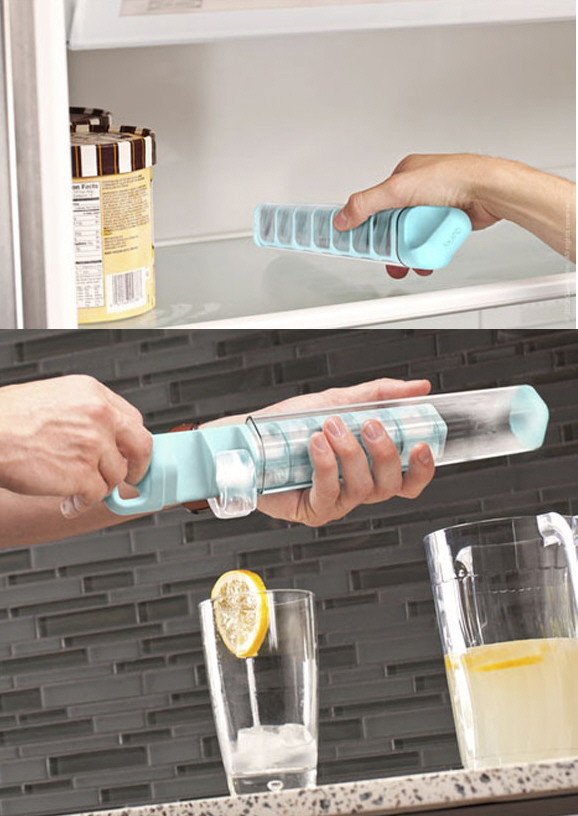 So looking at these images, what would you say doomed this "Ice Cube Tube" from being put into production? How might you tweak the form, material, tolerances or functionality of this in order to make it work?

We want to get the discussion going below, so send us your ideas! Thoughts and sketches are equally welcome.