During a recent interview with Screen Junkies, Cars 3 director Brian Fee revealed an interesting scene that never made it into the movie:

"At one point, part of the story took place in LA and we had a scene where McQueen went to a Hollywood hills party and it was full of actors, and we had the old Batmobile and the new Batmobile talking to each other at a party."

That would have been awesome. What would those cars have looked like? As it turns out, a couple of talented artists had already asked themselves that question some years ago. Yasid Oozeear, a/k/a YasidDesign on DeviantArt, created the modern-day Batcar in Pixar style back in 2010: 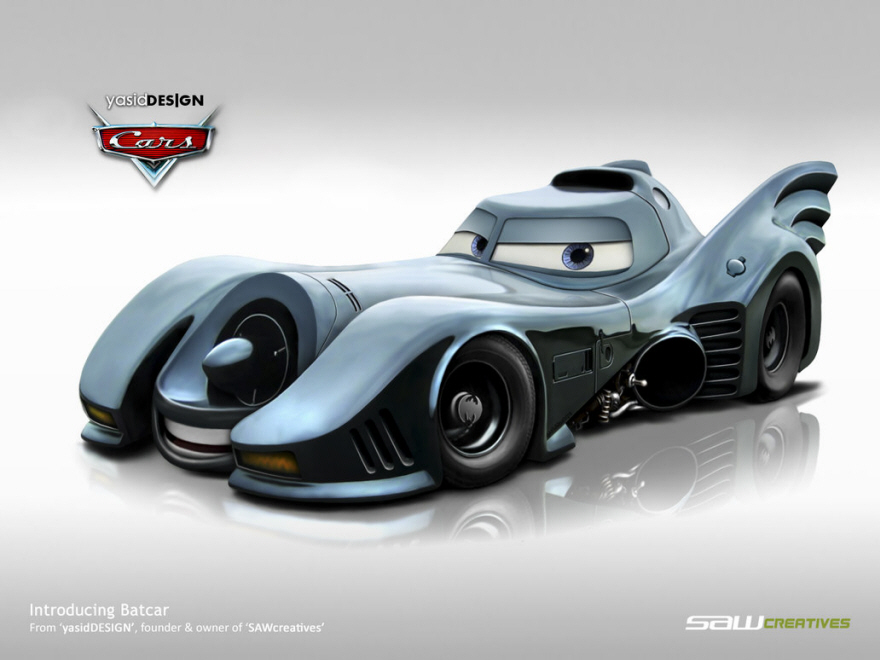 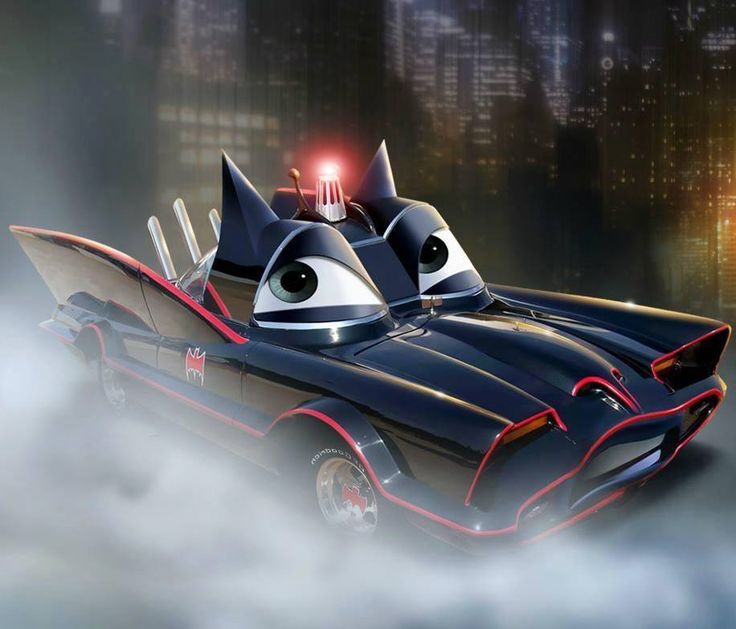 Here they are mashed-up: 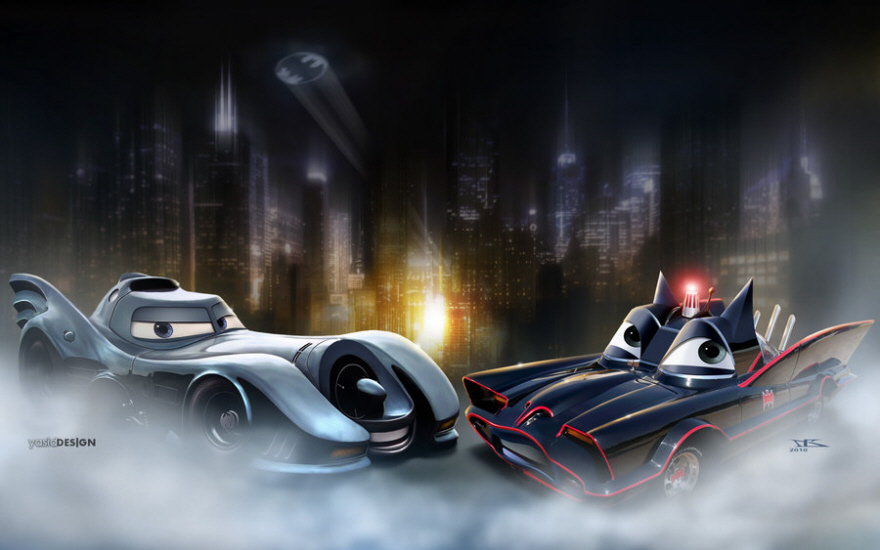 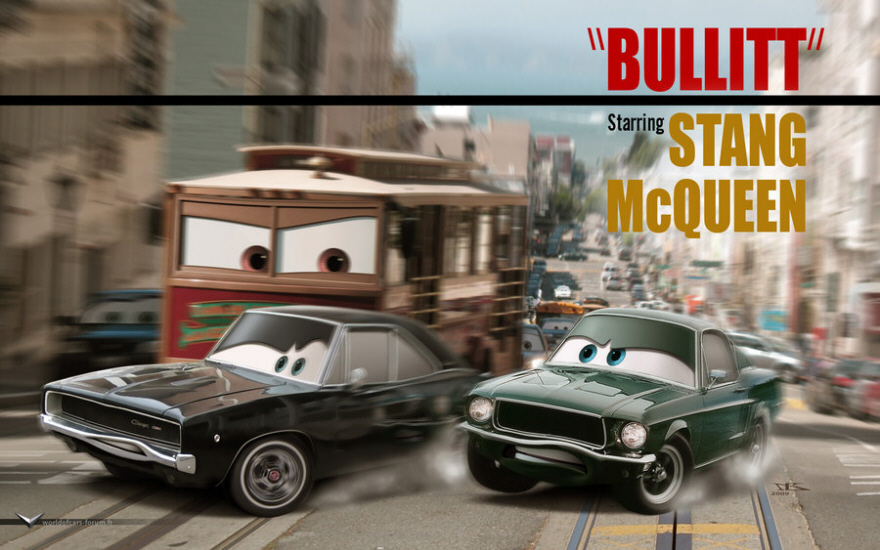 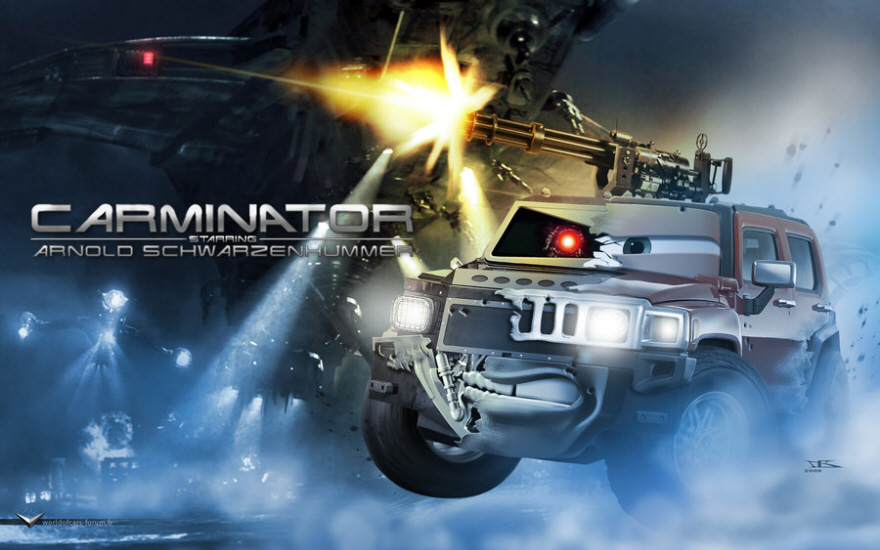 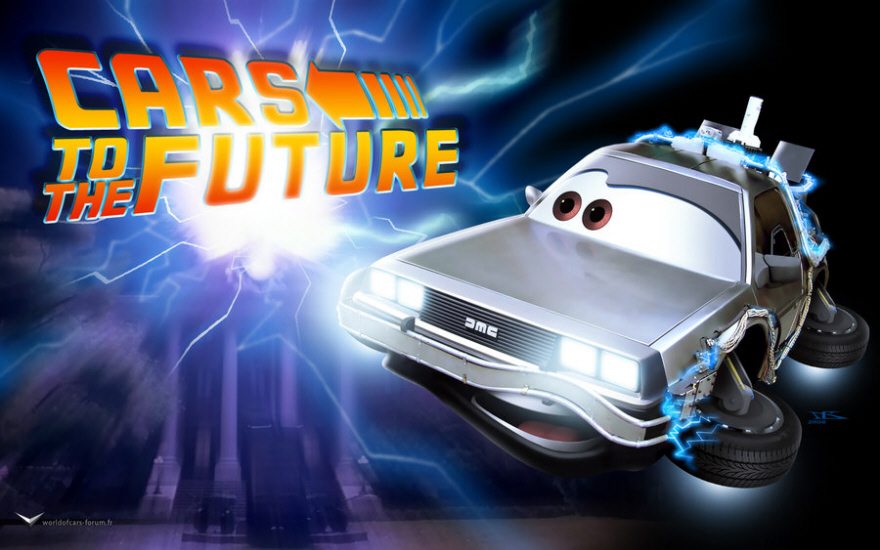 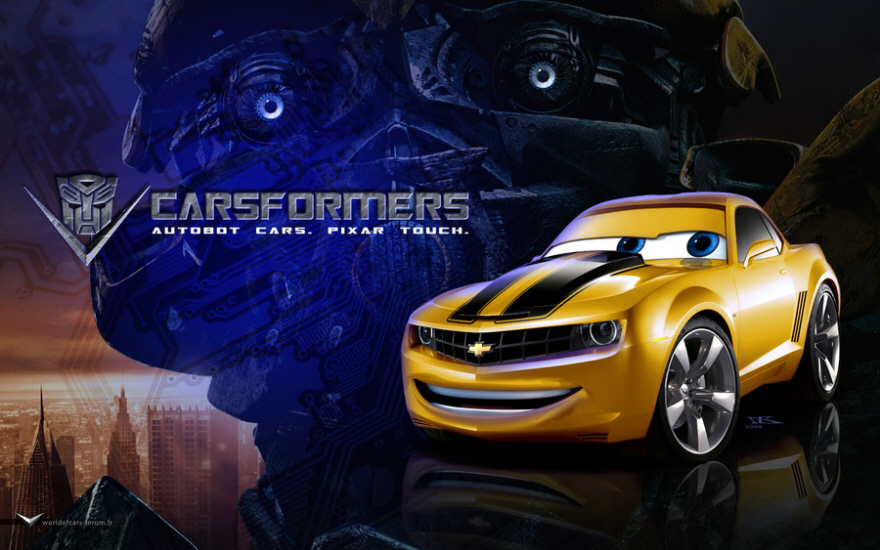 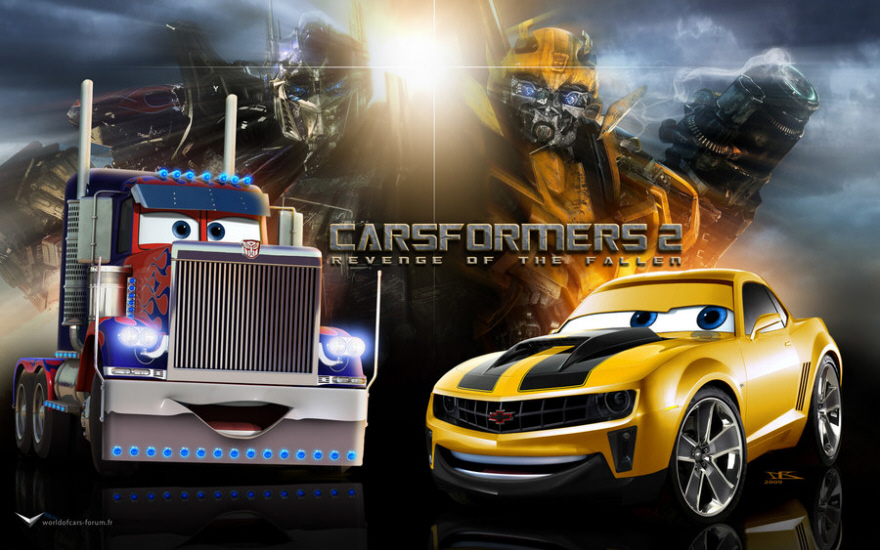 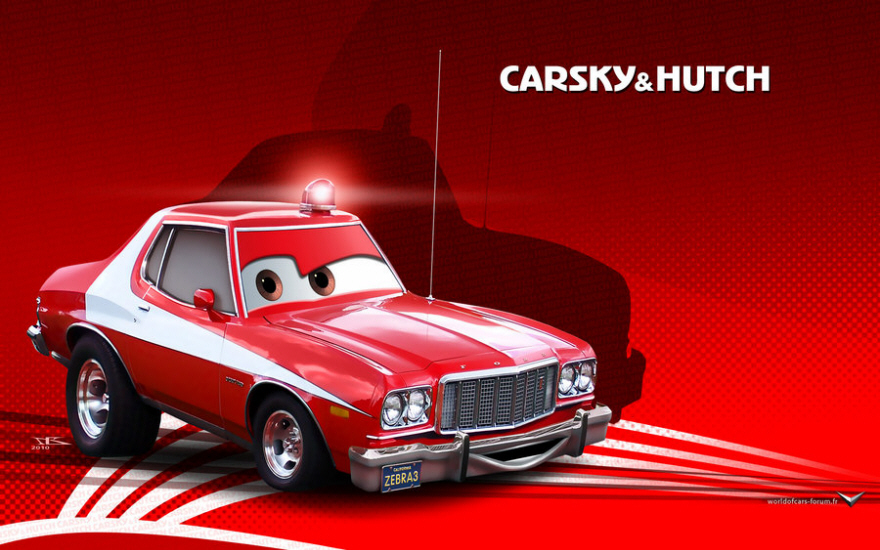 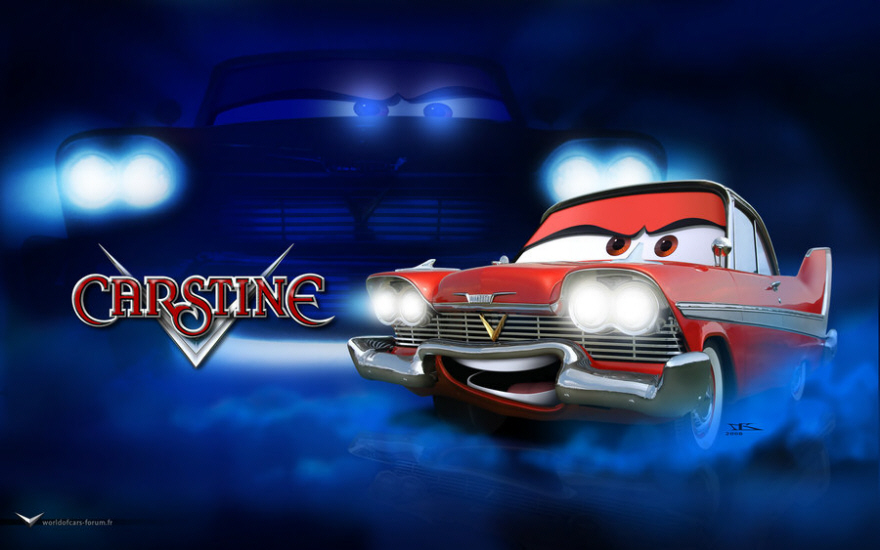 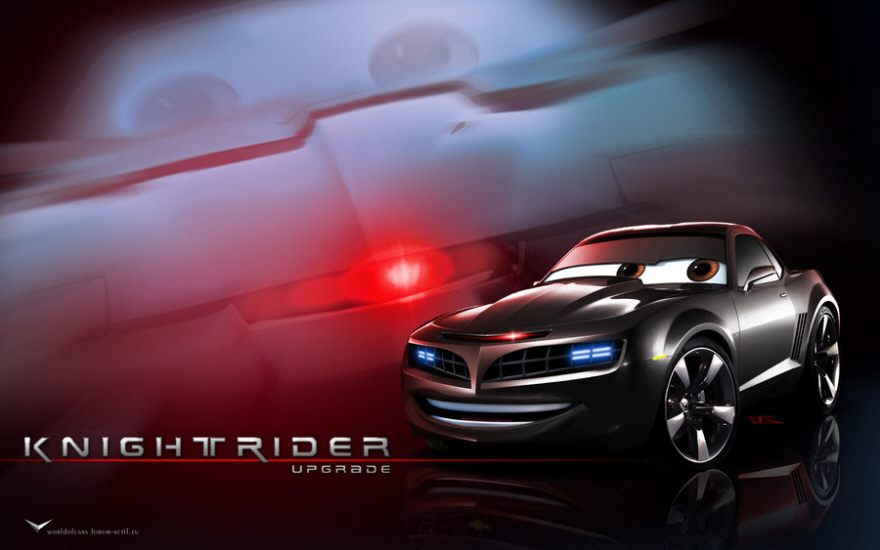 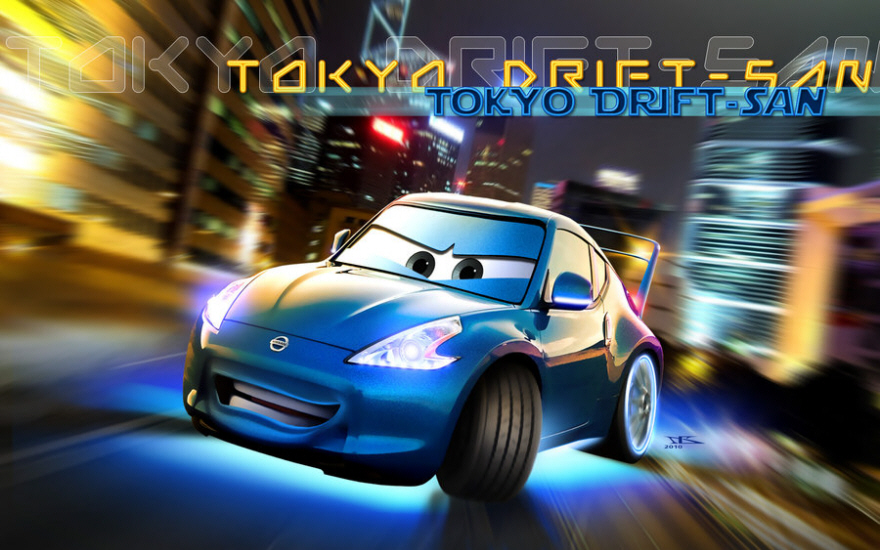