Scientists Finally Discover Why Roman Concrete is So Freaking Strong

After 2,000 years underwater, it's stronger now than it was when new. How is this possible?

Roman concrete is something that has stymied materials scientists for ages. That the stuff is durable is obvious; the dome in the Pantheon has lasted for nearly 2,000 years and is of course unreinforced by rebar. 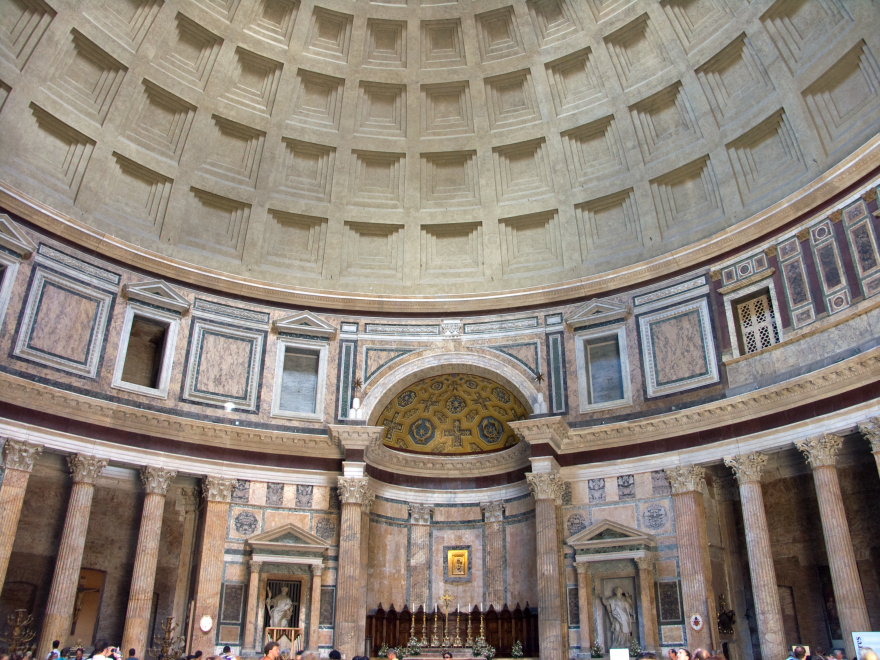 Perhaps more startling are examples of Roman concrete that have existed for the same length of time in salt water, as the Romans used it to create docks, harbors and coastal communities. 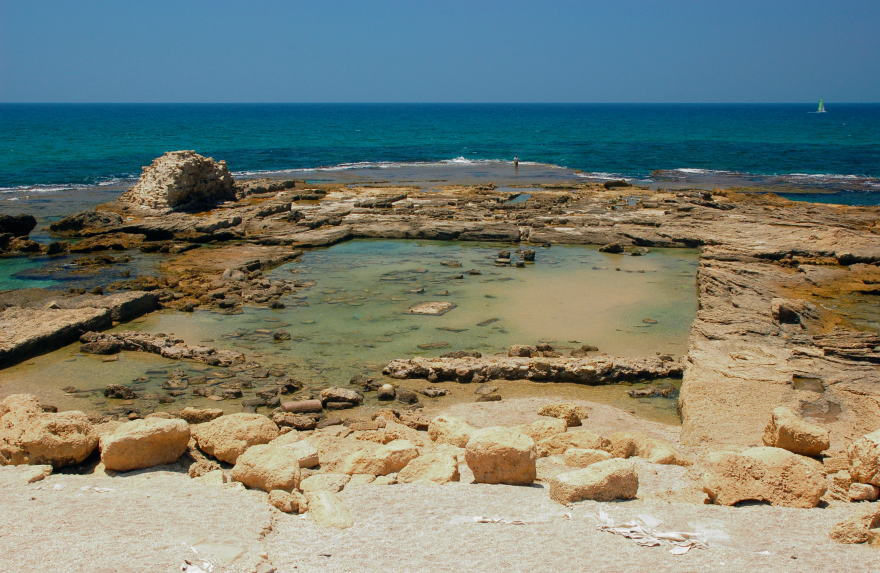 Modern concrete doesn't like salt water. Here in the 21st Century, we need to reinforce the stuff with steel, and even then modern concrete pilings won't last more than a few decades as the salt water begins to corrode it, then eventually reaches the steel and causes it to rust.

In contrast it was known, way back in Roman times, that their secret concrete recipe of herbs and spices would actually become stronger over time in salt water; Roman author and military commander Pliny the Elder wrote, in the first century CE, "that as soon as [Roman concrete] comes into contact with the waves of the sea and is submerged becomes a single stone mass, impregnable to the waves and every day stronger." 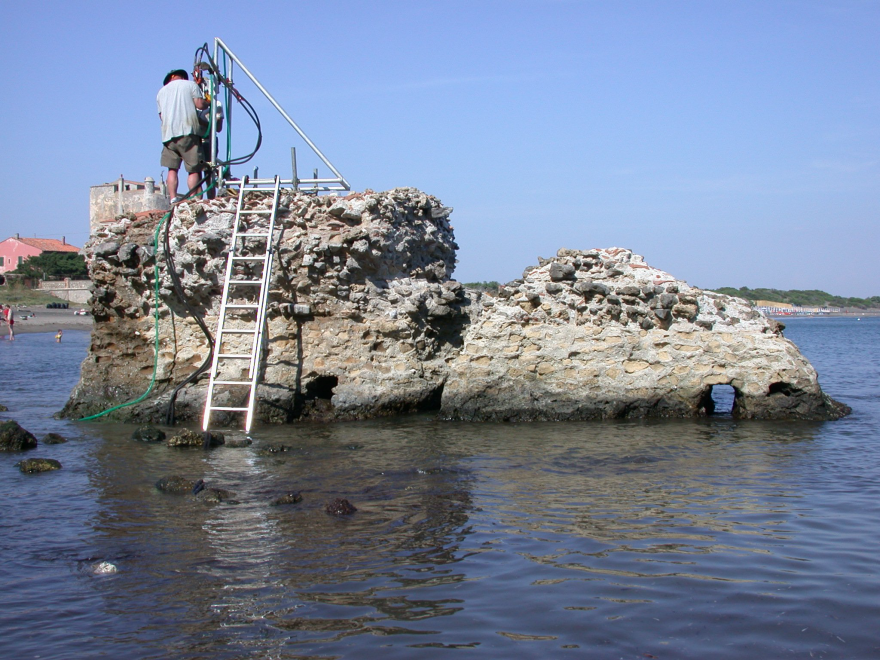 Now researchers believe they've cracked the code, so to speak. In a study published in this month's American Mineralogist, which I'm sure many of you have subscriptions to, an international group of scientists discovered that a rare chemical reaction takes place when Roman concrete is submerged in salt water. As The Washington Post explains:

[The scientists discovered that] Roman concrete is filled with tiny growing crystals. The crystals, like tiny armor plates, may keep the concrete from fracturing.


The scientists subjected the concrete samples to a battery of advanced imaging techniques and spectroscopic tests. The tests revealed a rare chemical reaction, with aluminous tobermorite crystals growing out of another mineral called phillipsite….


In this instance, the key ingredient proved to be seawater. As seawater percolated within the tiny cracks in the Roman concrete, [University of Utah concrete expert Marie] Jackson said, it reacted with the phillipsite naturally found in the volcanic rock and created the tobermorite crystals.


"Aluminous tobermorite is very difficult to produce," she said, and requires very high temperatures to synthesize small amounts. Cribbing from the ancient Romans might lead to better production of tobermorite, which is prized for its industrial applications, she noted. 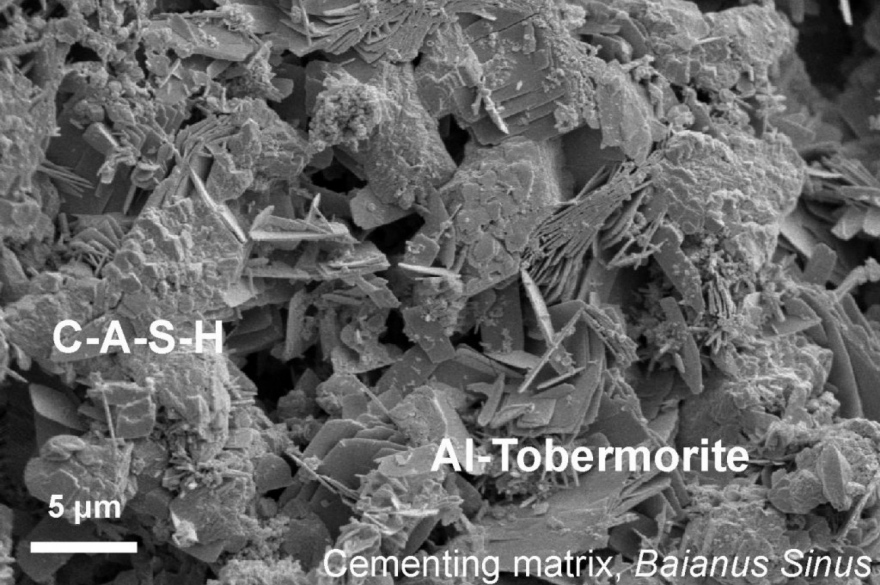 Crystals of Al-tobermorite growing within the Roman concrete. (Marie Jackson)

The article also quotes DuPont Pioneer research scientist Philip Brune, who was not involved with the study but who himself researches the engineering properties of Roman-constructed monuments, on the capabilities of Roman concrete. "It's the most durable building material in human history," Brune said, "and I say that as an engineer not prone to hyperbole."

Scientists Finally Discover Why Roman Concrete is So Freaking Strong