Move over fighter pilots, now factory workers and medical professionals can have their own heads-up displays.

Italian safety equipment manufacturer Univet just received a 2017 Red Dot Award for its augmented reality safety glasses. The glasses integrate Sony's "holographic waveguide technology" into eye protection that allows wearers to view real time data without looking up from what they are doing. 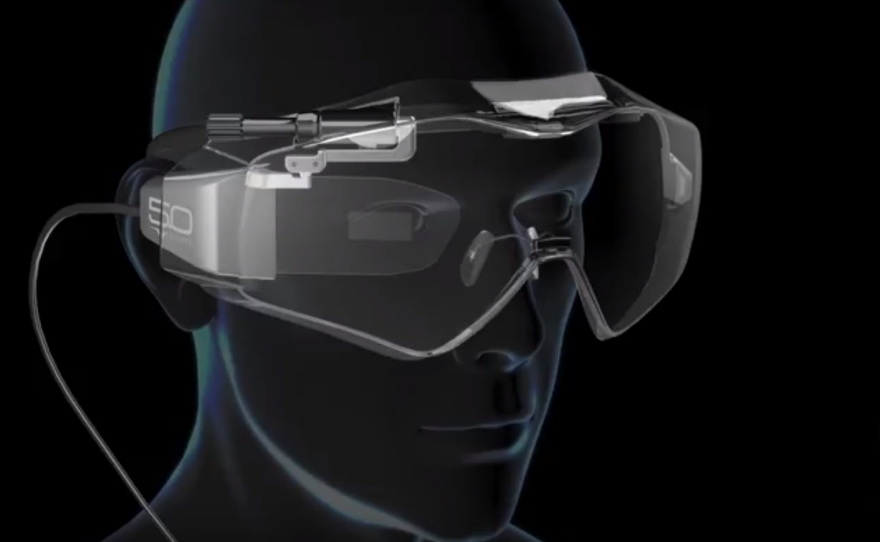 A monocular projection system displays data on a holographic screen behind the right protective lens. The screen is clear so the wearer can see through it. 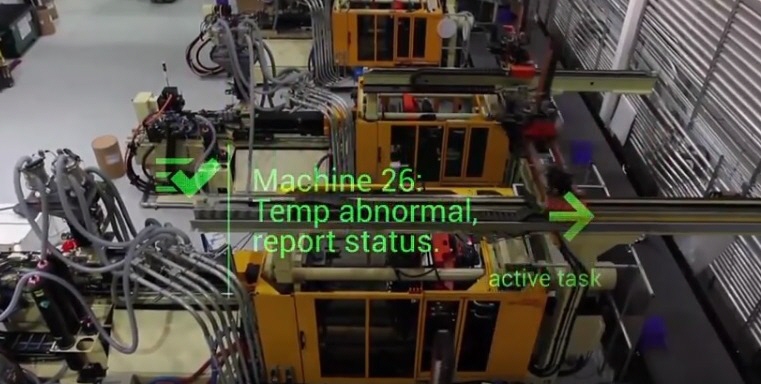 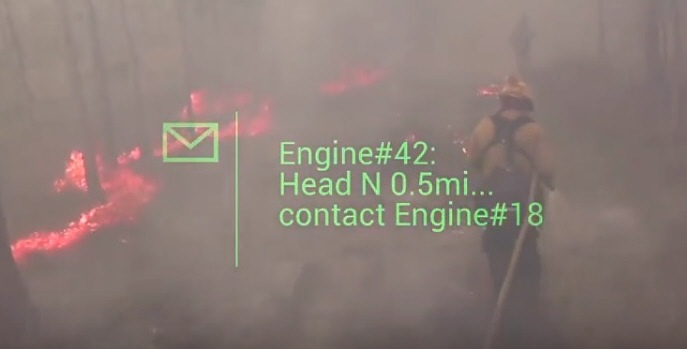 This tech could be used for any number of applications. For example, a warehouse worker might view packing lists, a nurse or doctor the patient's vital signs, a factory worker assembly instructions, or a rescue worker text notifications from cohorts. 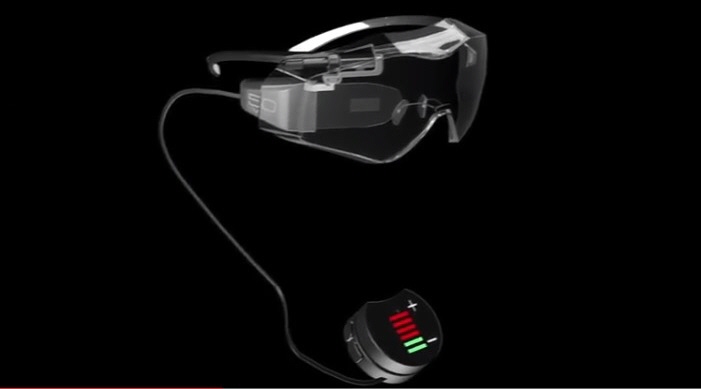 The projection unit is attached to the screen and is connected by cord to an external battery and can be swapped between different users' glasses. Should the protective outer lens be scratched or damaged it is easily removed and replaced.