This one's for the ladies

Ask any woman—no matter what their size or shape may be—what their main challenges are during a workout. I guarantee the conversation will start with sports bras nine times out of ten. Often times, sports bras lack support, and the materials used are not as sweat-friendly as promised. This leads some women to wear more than one bra while being active. Talk about discomfort. 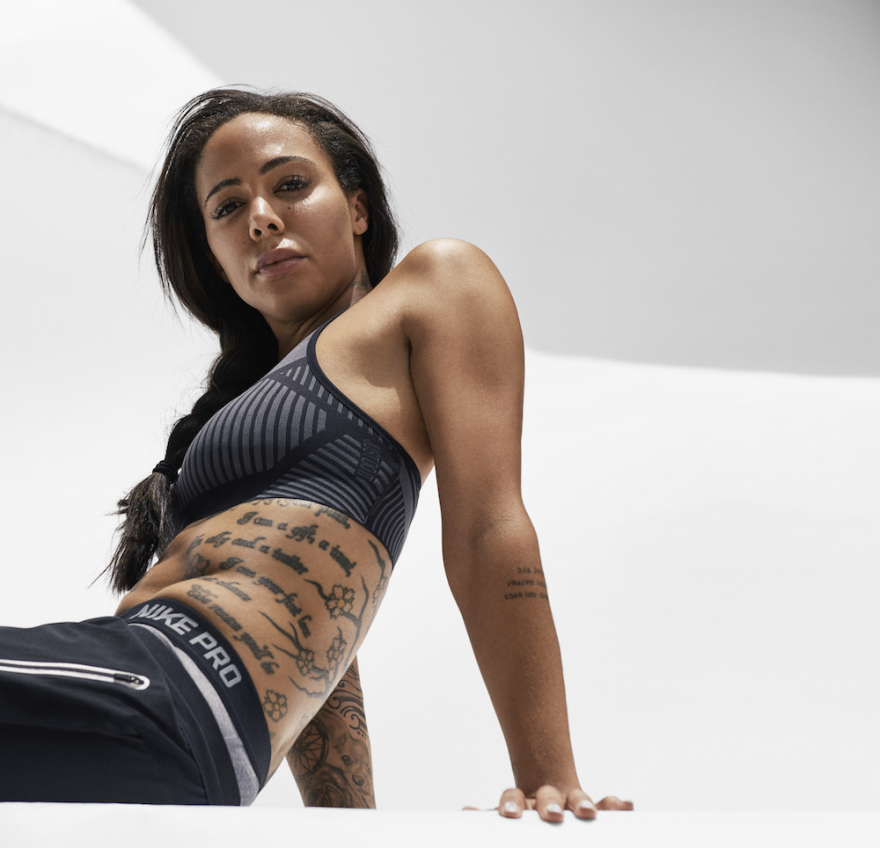 Flyknit technology was introduced in 2012 strictly in the footwear realm. Now, five years later, the supportive knit is making its way to clothing, starting with the FE/NOM Flyknit Bra, announced today. The frustrations described above lead Nike Senior Bra Innovation Designer Nicole Rendone and her team to collaborate with Nike footwear to bring this product to life. 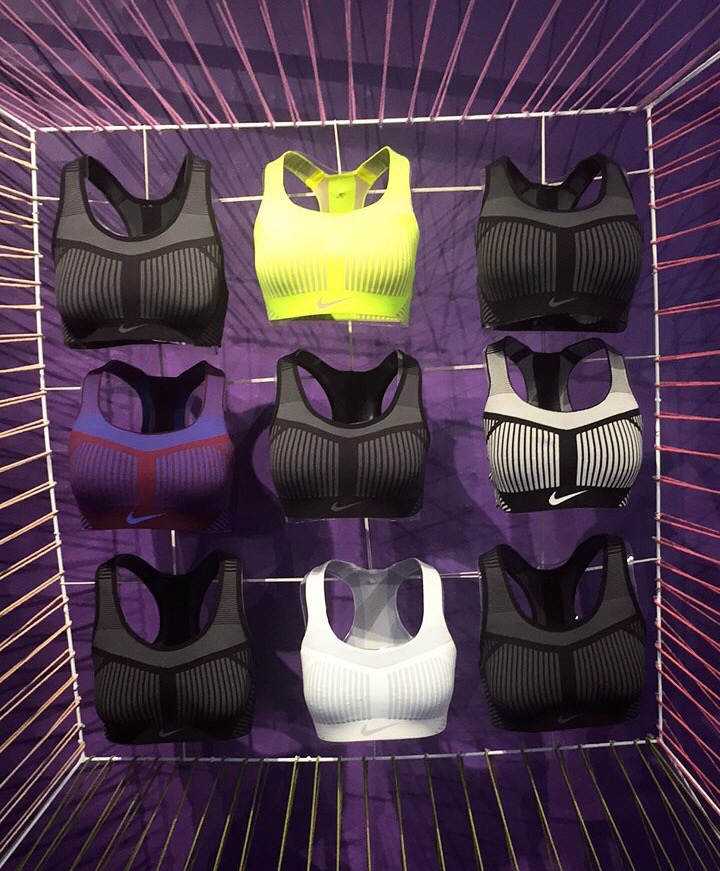 "The goal of the Nike FE/NOM Flyknit Bra was maximum support and comfort that would allow women to feel and look amazing while doing anything they choose. We prioritized support, breathability and cooling in essential zones." —Nicole Rendone 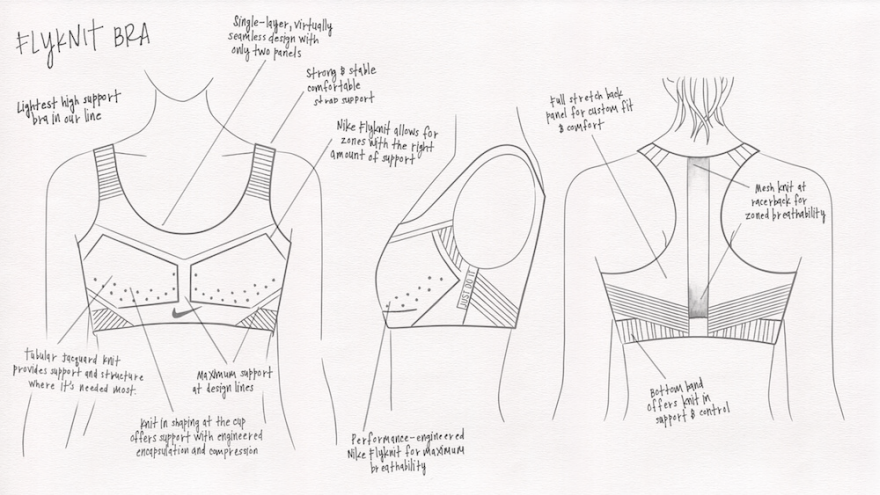 The FE/NOM bra promises extra support and comfort, which will hopefully make the struggles women face while working out much more bearable. The knit technology is the same as what's used in Flyknit sneakers, but the type of yarn differs to provide maximum comfort. The nylon-spandex yarn used in the bra forms a dense, yet breathable fabric. This sounds like a contradiction, but it is the exact contradiction needed to design an optimal sports bra, which is what makes the article of clothing so complex to design.

Besides material, the bra is also more sustainable than traditional sports bras. Flyknit technology allows for a reduction in materials, specifically only two single-layer panels, as apposed to most sports bras which have up to 41 pieces and 22 seams. This means the FE/NOM is wire, pads stabilizer and elastic free. When compared to all of Nike's other sports bras, the FE/NOM Flyknit bra is also 30% lighter.

It's fascinating to see footwear technology blend so seamlessly (no pun intended) into clothing design, especially when it's solving a problem pretty much all women face. 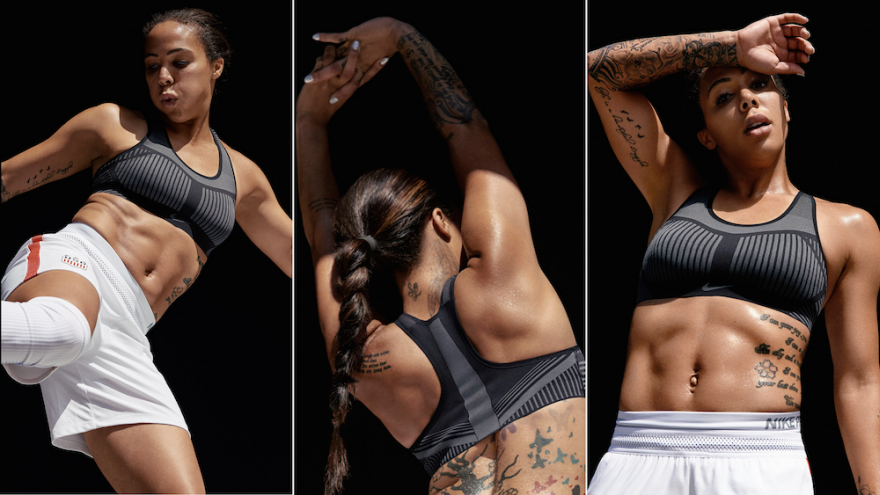 The Nike FE/NOM Flyknit Bra launches today exclusively on Nike+ for 48 hours. Then, the bra will be available on nike.com.