Who so hated housework that she invented the self-cleaning house.

Long before the Roomba there was Frances Gabe, an Oregon artist who invented a self-cleaning house. She patented the design  in 1984, built a prototype, and lived in it for decades before dying in obscurity last December at the age of 101. 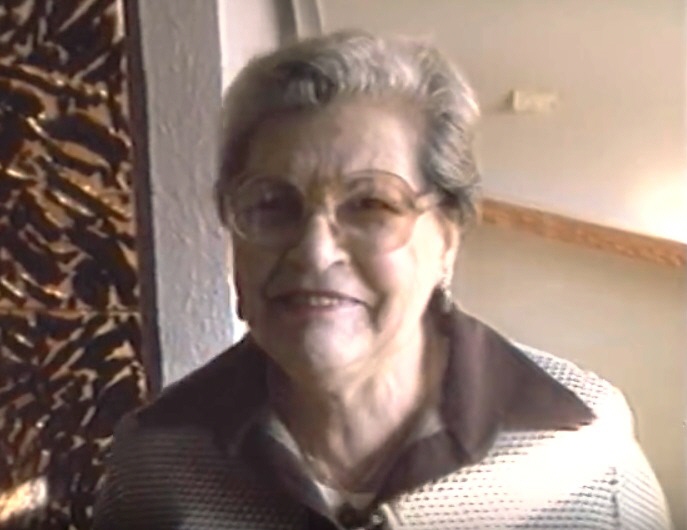 Frances Gabe in 1990. After her divorce she used the last three initials of her full married name, Fances Grace Arnholz Bateson, to create a new last name—adding an "e" at the end to avoid being Gab. (Courtesy of milt ritter/YouTube)

I'm not sure Gabe would have liked the Roomba, not because there's anything wrong with it but because her ambitions extended well beyond the floor. She wanted to clean the house—all of it, from ceiling to floor and everything in between.

To that end she devised a ceiling-mounted sprinkler that sprayed the room with a wash cycle of soapy water followed by a rinse. The water ran to the floor, which sloped to a drain. It was as if the room was a giant shower.

To avoid having to move too many things before cleaning, the contents of the house were made from water proof materials. Things that could not be made impervious to water—like beds—were draped with waterproof covers prior to cleaning. 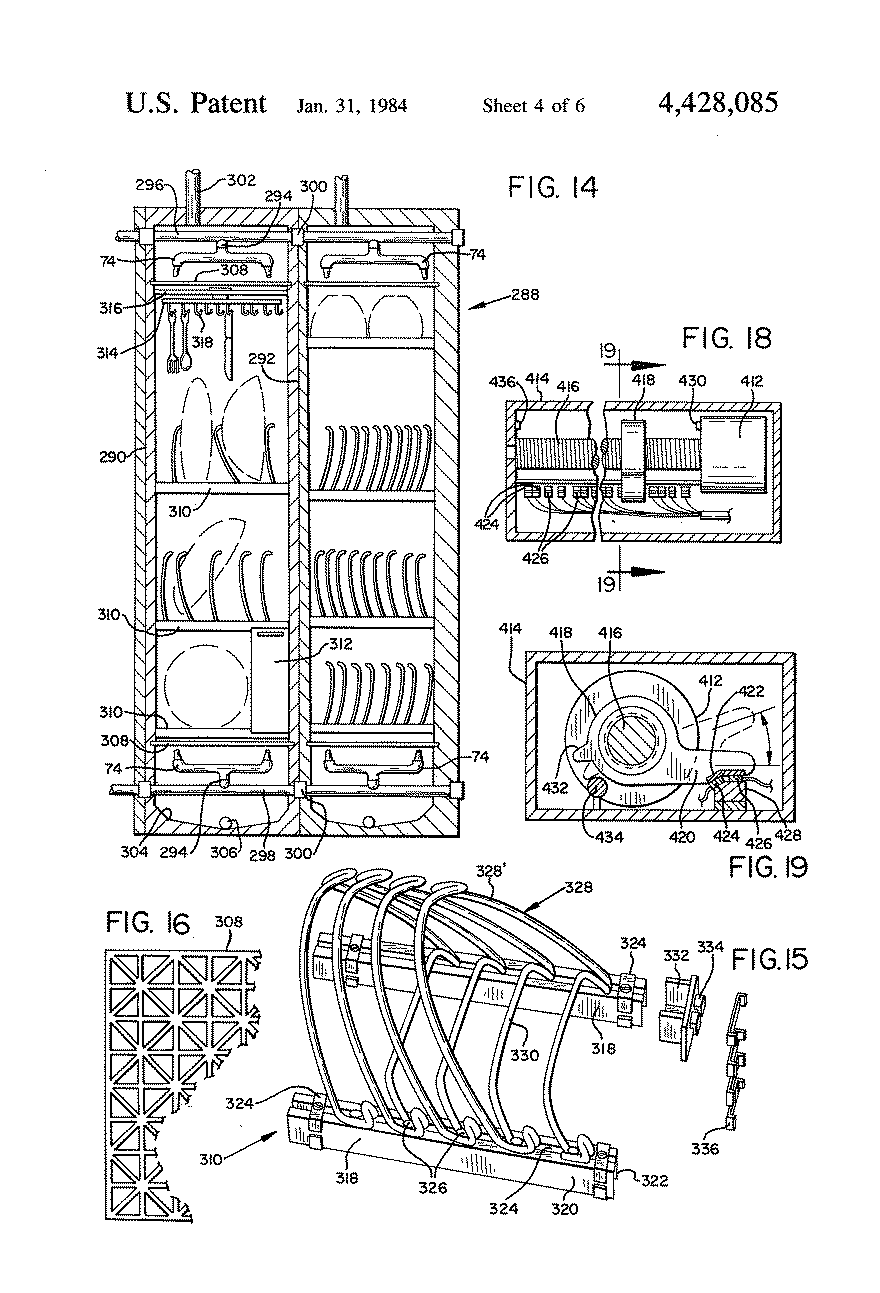 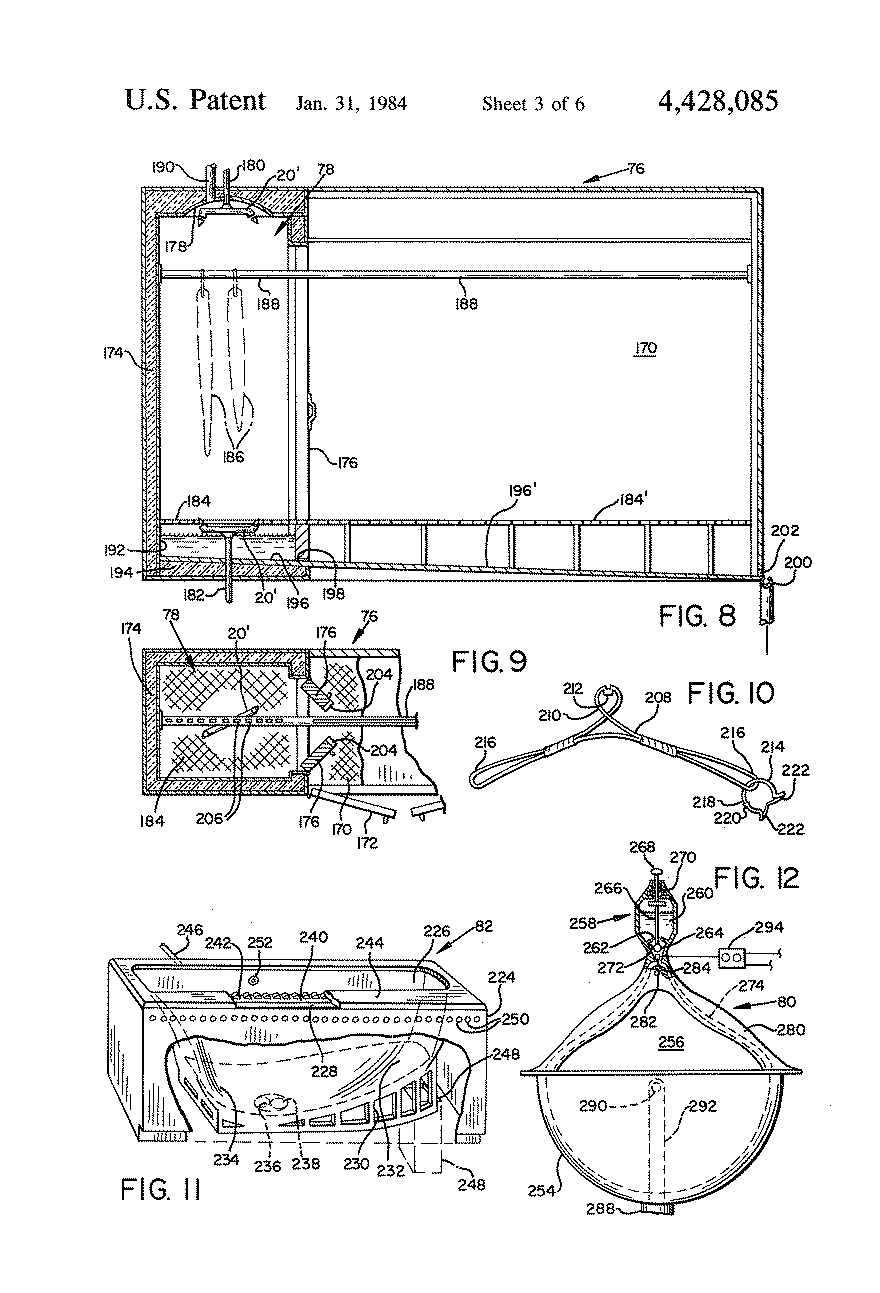 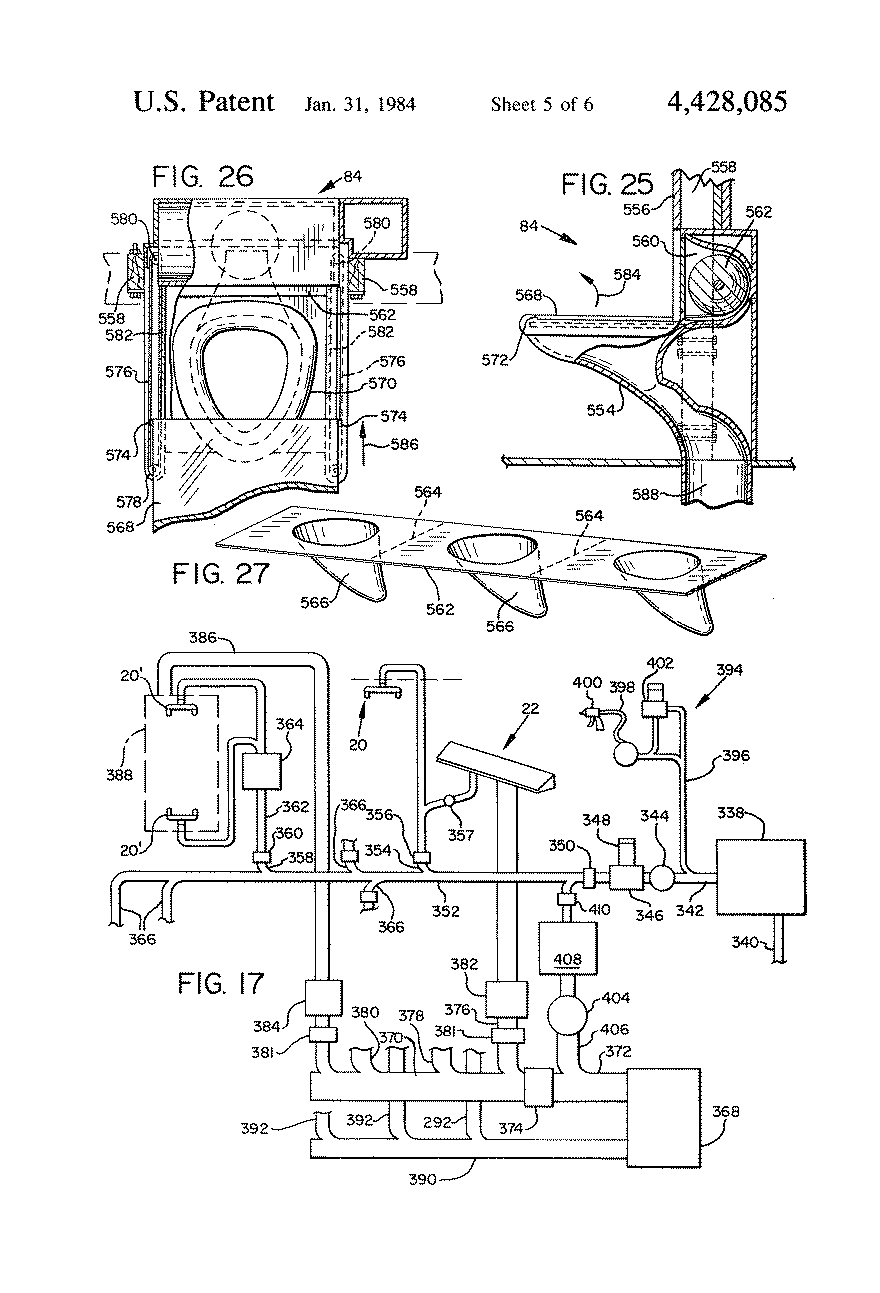 Not content to clean only the visible surfaces she devised similar systems for washing clothes while they hung in closets. Dishes were to be put away dirty and cleaned in the cabinet.

A 1990 interview of Gabe at her self-cleaing house.

Gabe held a total of 68 patents. Time may have obscured her achievements but she was well known in her day.

Gabe was ridiculed for even attempting the impossible, but architects and builders now admit that her house is functional and attractive. One cannot help speculating that the development of an effective self-cleaning house has not been high on the agenda of male engineers.

According to Erma Bombeck, a humorist who regularly disparaged housework, Gabe's face belongs on Mount Rushmore.

Gabe's psychiatrist once told her "You're many times over a genius. The world belongs to you, and don't let anyone tell you anything different". Clearly, she followed that advice.