The Sewbot, a Fully Automated Sewing Machine, is Cool. It's Also Bad News for Garment Workers

CNC finally comes to a sector that it previously couldn't

This is one of those things that's technologically impressive and socially terrifying.

CNC technology has spread into most areas of manufacture. One large component with CNC operations is "hold-down," or affixing the material firmly in place so that the business end of the tool can work it precisely. Hold-down has been solved with rigid materials, but flexible things like fabric provide a problem. Fabric puckers and shifts as it's being manipulated. This is why there's still a demand for human seamsters/seamstresses around the world. The human eye, coupled with trained hands, can make the constant microadjustments necessary to feed fabric through a sewing machine.

But now even the job of seamstress is on the verge of being erased. An Atlanta-based company called SoftWear Automation has harnessed machine vision and robotics to create the Sewbot, a fully-automated garment-producing machine:

That video above was shot nearly two years ago. SoftWear Automation now says the Sewbots are ready for prime time, and last month they signed an agreement with a Chinese company, Tianyuan Garments, to set up a fully-automated T-shirt production line based in Little Rock, Arkansas. According to China Daily,

"From fabric cutting and sewing to finished product, it takes roughly four minutes," said Tang Xinhong, chairman of Tianyuan Garments. "We will install 21 production lines. When fully operational, the system will make one T-shirt every 22 seconds. We will produce 800,000 T-shirts a day for Adidas."

Tang said that with complete automation, the personnel cost for each T-shirt is roughly 33 cents. "Around the world, even the cheapest labor market can't compete with us. I am really excited about this," he said.

Those who are pro-American-manufacturing might also be excited: American technology turning the tables, and stealing Chinese jobs? Well, yes and no. Tianyuan's Little Rock factory will create just 400 jobs "in time." I'd wager it takes more than 400 conventional seamsters/seamstresses to manufacture 800,000 T-shirts per day. 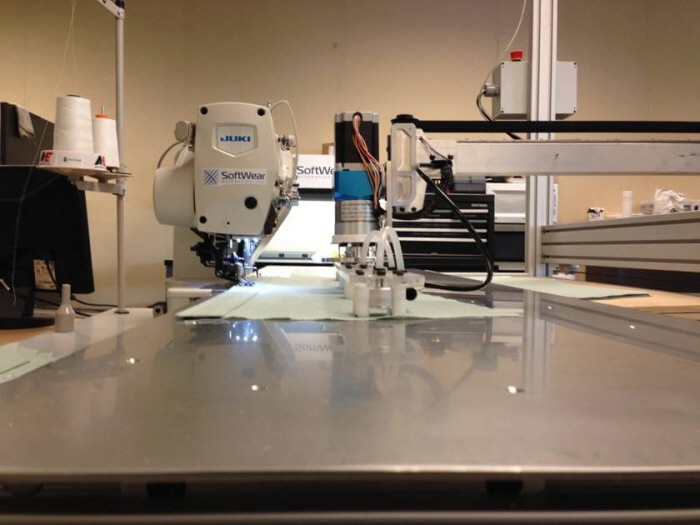 Viewed from an America-vs.-China perspective, yes, American technology is siphoning away Chinese jobs and creating several hundred American ones. But from a global perspective it is of course a net loss of jobs. 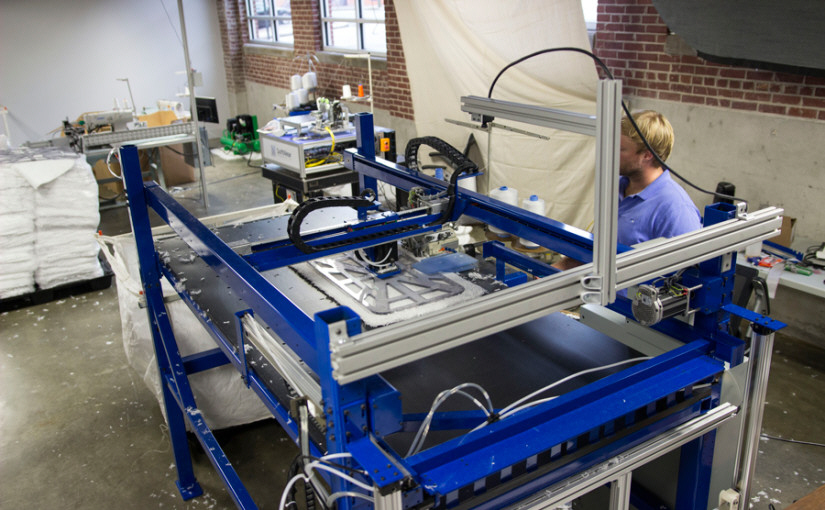 The larger picture is that technology is now supplanting workers around the world who are trained in performing a task that was previously impossible for a machine to accomplish. In many regions, a person with little education but good manual skills could earn wages, however paltry, by filling demand at a garment factory. That opportunity will evaporate. 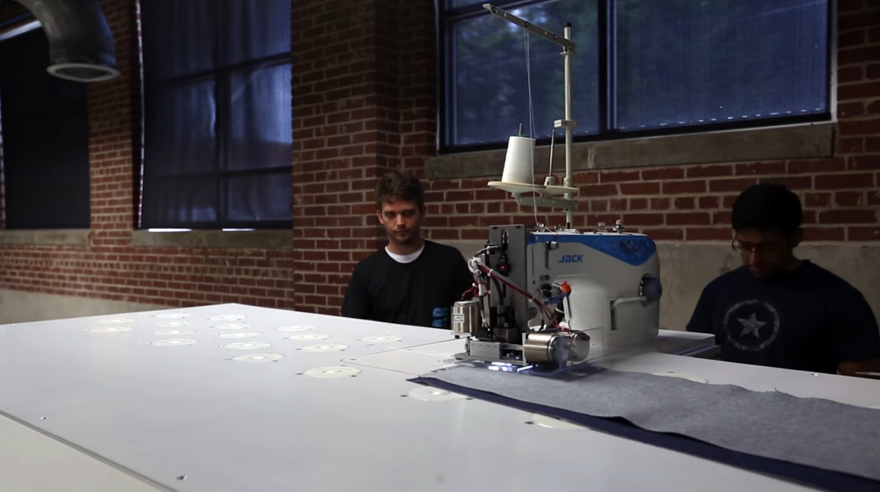 As Sewbots proliferate, SoftWear Automation and companies like Tianyuan Garments will undoubtedly profit. What will happen, we wonder, to the would-be seamsters/seamstresses?

The Sewbot, a Fully Automated Sewing Machine, is Cool. It's Also Bad News for Garment Workers