Prince Posthumously Gets His Own Pantone Color

It's called "Love Symbol #2" and comes from a custom piano

Yesterday Pantone announced they've collaborated with Prince's estate to give the late artist his own official color. Unsurprisingly, it's a shade of purple. 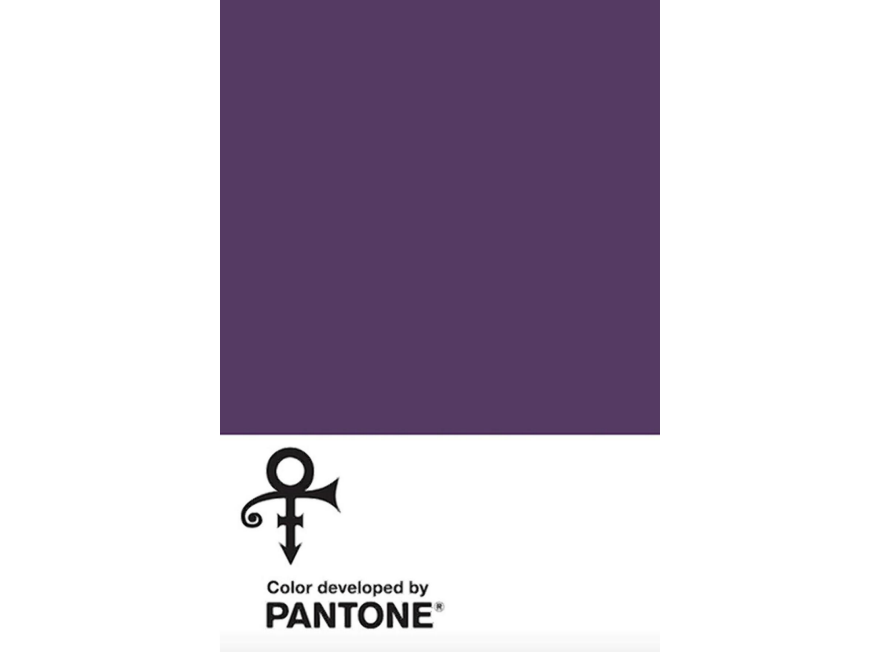 It's called "Love Symbol #2," in reference to the symbol Prince temporarily went by in the '90s following a contract dispute. Writes Pantone,

The (naturally) purple hue, represented by his "Love Symbol #2" was inspired by his custom-made Yamaha purple piano, which was originally scheduled to go on tour with the performer before his untimely passing at the age of 57. The color pays tribute to Prince's indelible mark on music, art, fashion and culture. 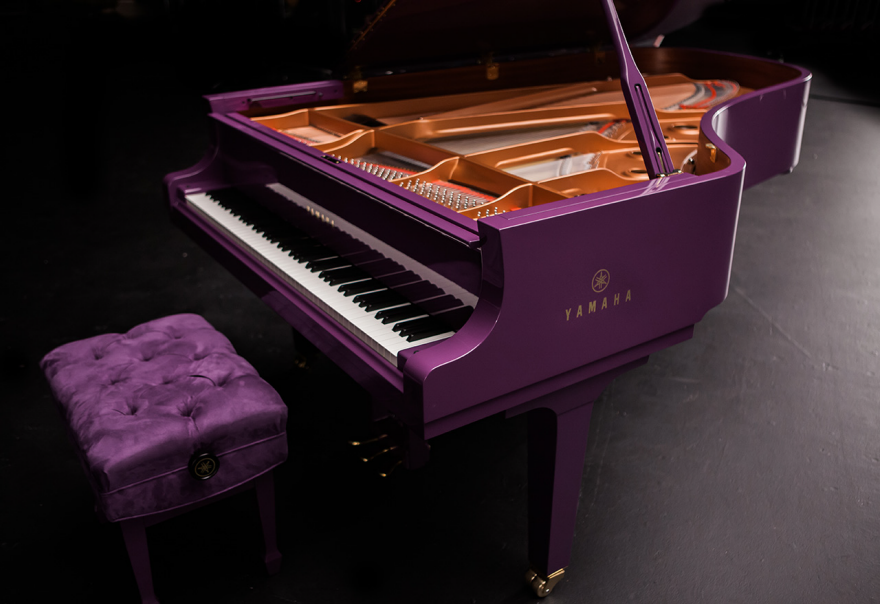 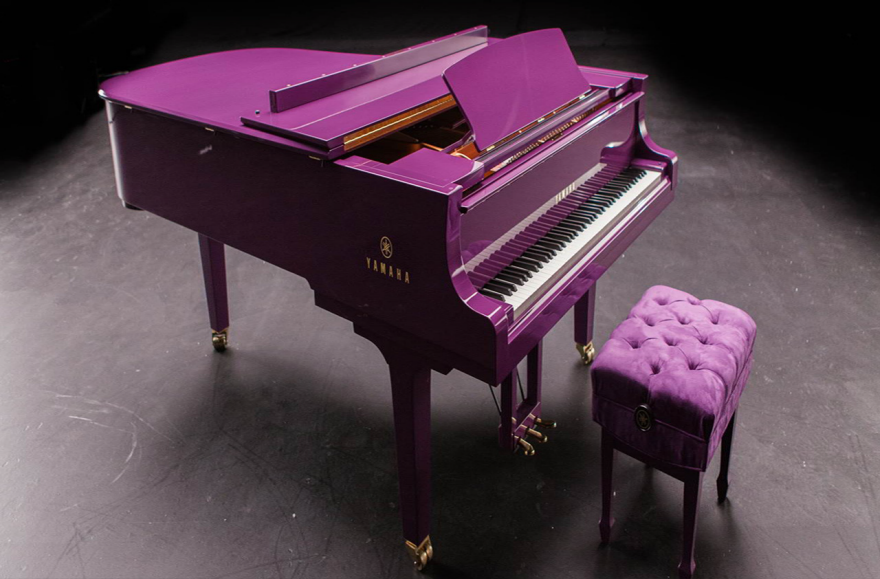 Prince had commissioned the piano in preparation for the aforementioned tour. On Prince's Twitter account, which is still up, you can see his excitement at receiving it:

Prince Posthumously Gets His Own Pantone Color