A lesson in do and don'ts of IoT

As a strong indication of the powers of journalism and the sometimes superfluous nature of the Internet of Things, Juicero has officially shut its doors. Last Friday, the company announced they would be shutting down production of their $400 Wifi-connected juicing machines and offering full refunds to customers within the past 16 months.

Juicero's selling point was to provide a mess-free solution to quick and fresh cold pressed juice at home by developing a machine that squeezed vacuum sealed packages of fruit with enough pressure "to lift two Teslas," as said by founder Doug Evans. The company's original business goals were not just to provide advanced juicing technology at a high price, but also an indispensable distribution system where consumers were required to regularly buy "produce packs" for around $7 a pop.

As of spring last year, their product distribution model only allowed for consumers in California to enjoy the luxuries of Juicero, and with such a heavy price tag, the joke was often that it was a machine specifically built for Silicon Valley. 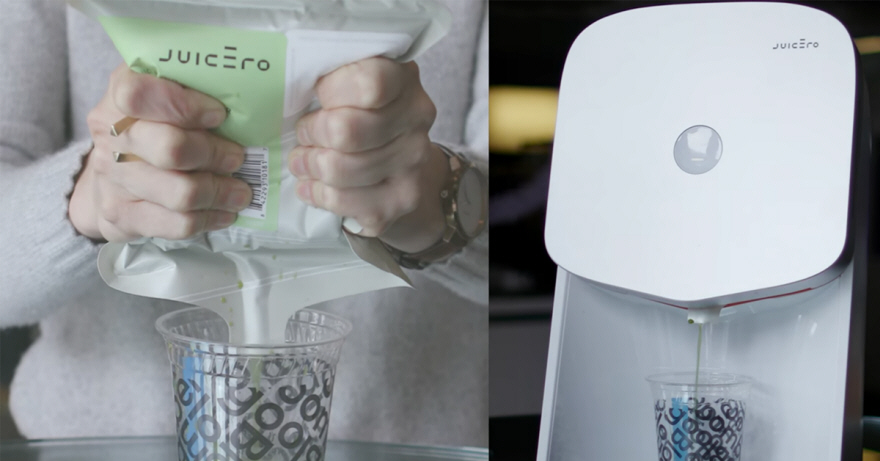 The Juicero was originally priced at around $700, but after industry pressure the pricetag dwindled down to a still impressive $400. Amid already growing suspicion of the worth of the company's technology, a report in April from Bloomberg Media confirmed that juicing a Juicero packet with your own hands turned out to take less time than squeezing it with their highly engineered cold-press machine.

There seem to be several issues at play hinting to Juicero's demise: on one hand, there's the price, and on another, the company's decision to adopt a highly complicated distribution model (presumably as a way for the company to make continued income as opposed to creating convenience for their customer). But perhaps most importantly, the Juicero fed into our most indulgent expectations of the Internet of Things. The machine was designed to have an entirely dependent relationship with your phone—no Wifi and Juicero app means no juice. Yes, the product was Wifi enabled to confirm whether or not your produce packet was expired, but as designers have extensively discussed in this day and age, there's a time and place for a product to connect to the internet. The expiration date model is something consumers have been used to for decades, and although it has its flaws, it's still a pretty good indicator of freshness. It's important for a company like Juicero to ask, "does our product require a level of engagement with people or data in the internet stratosphere?" If not, probably safe to say you can leave the extra wiring out of it.

Perhaps the ultimate lesson learned here is no matter how much people love a mess-free juicer, that love is still not enough for us to pay the heavy price tag. My guess is Juicero will live in our cultural timeline as the Google Glass of 2017, defining the current mindset of an eager and well-funded tech world with skewed expectations of how the future will actually operate.

We want to hear more about your thoughts on Juicero and the IoT world. What do you think Juicero could have done to save their product? In what realms of product design is internet incorporation appropriate? Contribute your thoughts to the comment section below.