The E-type Zero (as in zero emissions)

First VW announces they're bringing back the Magic Bus with a dash of electricity, and now Jaguar has dusted off the blueprints for their classic E-type and fitted it with an electric powertrain. Unlike VW though, the folks at Jaguar Land Rover's Classic Works division haven't restyled it one bit—which we love. Take a look at this beaut':

The E-type Zero drives and handles "like an original Jaguar E-type but with a 21st century state-of-the-art electric motor and modified instrumentation," the company writes. The Zero weighs 46kg (100 pounds) less than the original and reportedly has a 270km range. 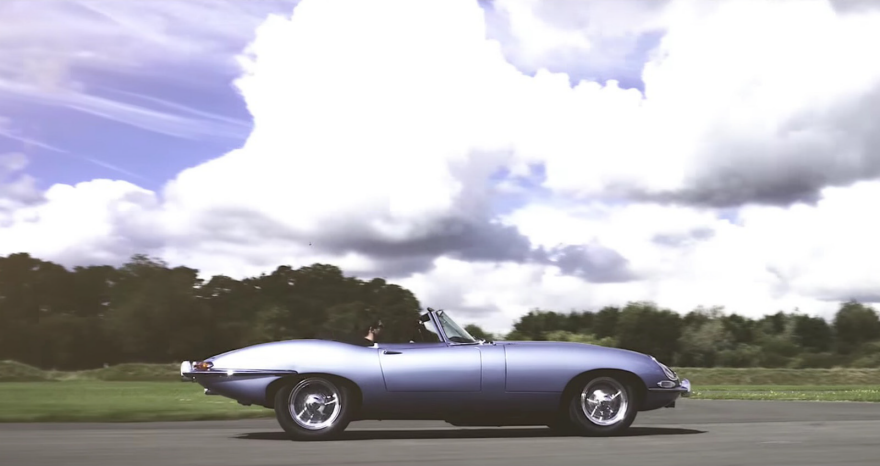 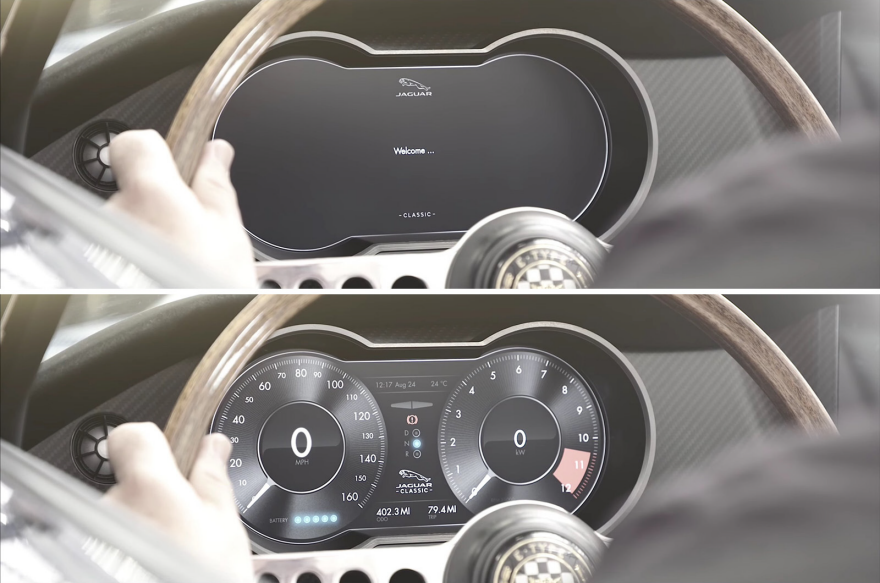 If you're lucky enough to live near London, get yourself over to Jaguar Land Rover's Tech Fest 2017, where the car will be on display, September 8th through September 10th.

The company hasn't announced production plans; the Classic Works folks are presumably rolling this out to gauge customer interest.