Tomorrow Apple Will Announce the Premium iPhone X. Here's What It Will Supposedly Be, and Look Like

Tomorrow Apple will announce the iPhone 8 and 8 Plus, the expected and incremental improvements over the previous models. But according to leak-based rumors they'll also be unveiling the iPhone X, a $1,000 model with features deemed premium.

Interestingly, the X will be positioned between the 8 and 8 Plus in terms of size: 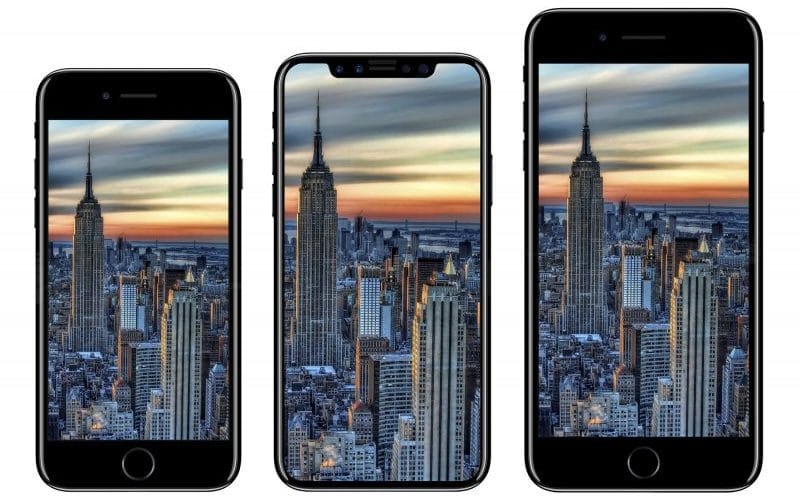 As you can see, the rumors/rendering indicate Apple's done away with the home button. Which begs the question of how one unlocks the phone. Reports indicate this will be done via facial recognition technology: The user picks up the phone, and an infrared camera fires beams out to "read" the 3D-shape of your face. (If this is true, I wonder how people with beards will fare.) During app use, there will presumably be some on-screen home button.

Another feature is that the screen is nearly full bleed, stretching all the way out to the bezel. 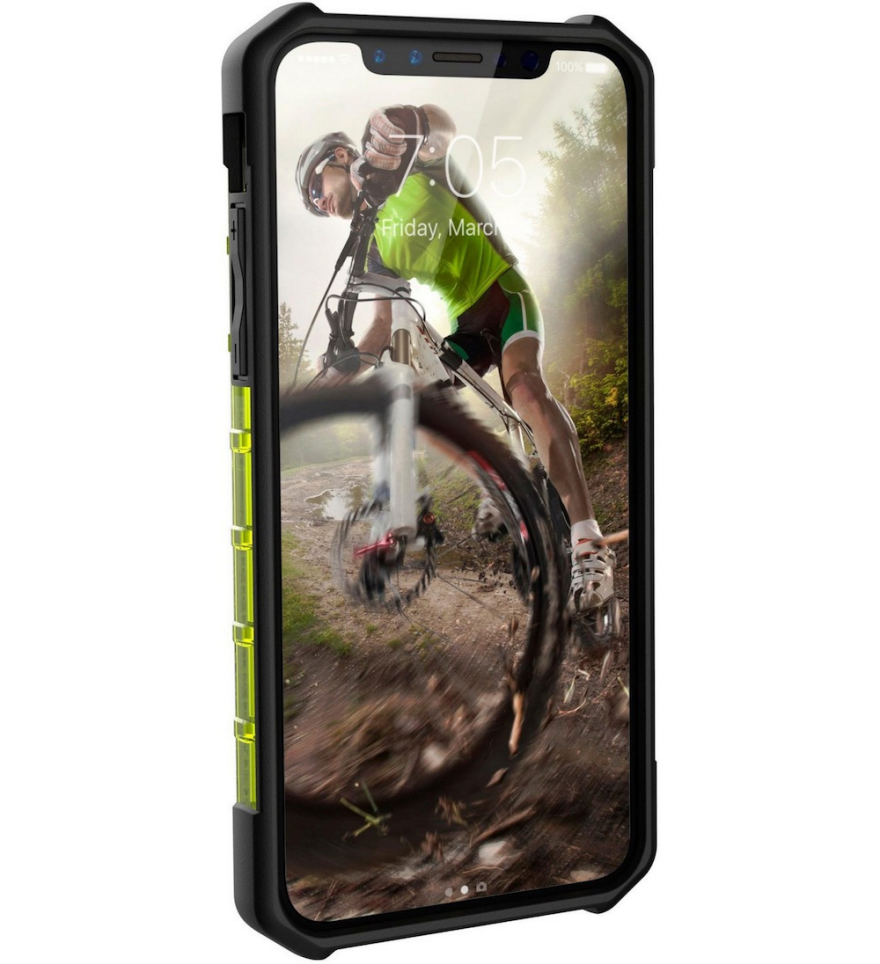 The iPhone X is also expected to have wireless charging.

Sadly, product design has now moved into what I'll call the Post-Toast Era. What I mean by that is, one of my industrial design professors used to urge us to remember, when designing consumer products, that "No one wants a toaster; what people want is toast." In other words don't fetishize the object or overcomplicate it, just make it easy for someone to use so they can achieve the purpose that they bought the darn thing for.

That toast statement is no longer true. Instead the latest new object itself, and not the function it confers, is deemed desirable. Companies try to wow consumers with impressive technological achievements, progress for the sake of a new sales cycle, introducing cosmetic upgrades to distinguish themselves from the competition.

I've never picked up my iPhone and thought "Man, holding my thumb on this button to unlock it is a real hassle." I've never been frustrated that the screen didn't stretch all the way to the bezel. But Apple must answer to shareholders, and amid declining iPhone sales, needs to push engineering boundaries in order to provide new features that may drive new sales. I get that.

Wireless charging will be a nice feature to have. I do wonder, though, what the mechanism is, i.e. what more I'll have to carry when on the road.

What I Really Wish the New iPhones Had

If I had one wish for the new iPhones, it would be that they were ready for the rigors of the real world straight out of the box. I dislike the Apple's designers slave away in the studio to create a physically beautiful object that I must obscure within a bulky protective case that I am required to purchase, because I am a klutz.

How about you, what features would you like to see? And would you pay $1,000 for the X?

Tomorrow Apple Will Announce the Premium iPhone X. Here's What It Will Supposedly Be, and Look Like