We designers often take for granted the terminology we use to describe parts of objects. But after seeing laypeople interchangeably use the words "bevel" and "bezel" in an online discussion about the forthcoming iPhone X, it's become clear that not everyone has our command of design and manufacturing vocabulary. Well, Core77 is here to help with this simple breakdown; show these to your layperson friends and they'll never again mix up the following commonly-confused terms.

"Bevel" is a term taken from the carpentry and stoneworking worlds. It refers to the chamfered/angled transition where a horizontal and vertical surface meet. Beveling is done for both aesthetic and human factors considerations. 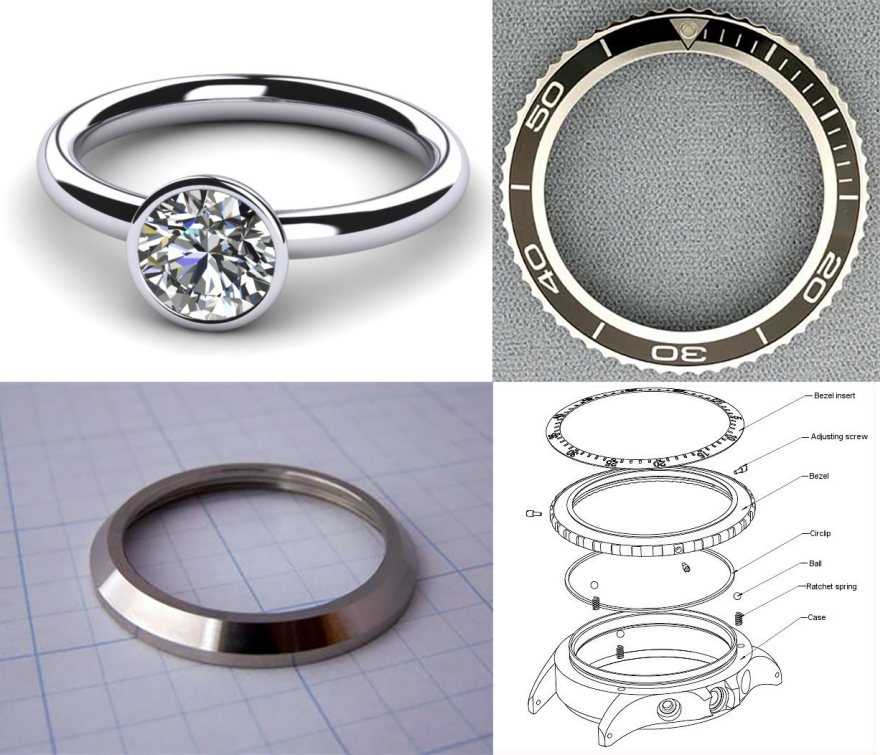 "Bezel" is a term from the jewelry design world, originally referring to the encircling ring that holds a gem in place on a ring. It has come to refer to the part that encloses the glass covering of a watch face, a dial on an instrument panel or the screen of a smartphone. 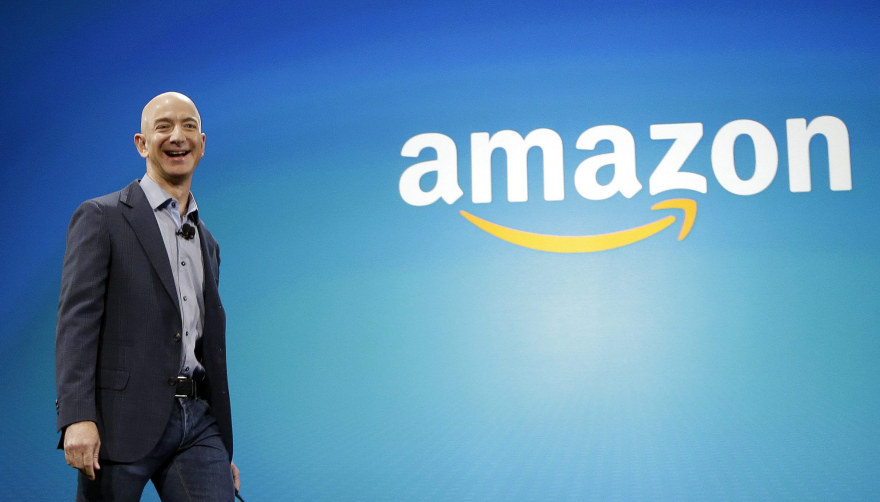 "Bezos," know to his friends as Jeff, is the Seattle-based entrepreneur behind online retail company Amazon. He has four children and is interested in aerospace. 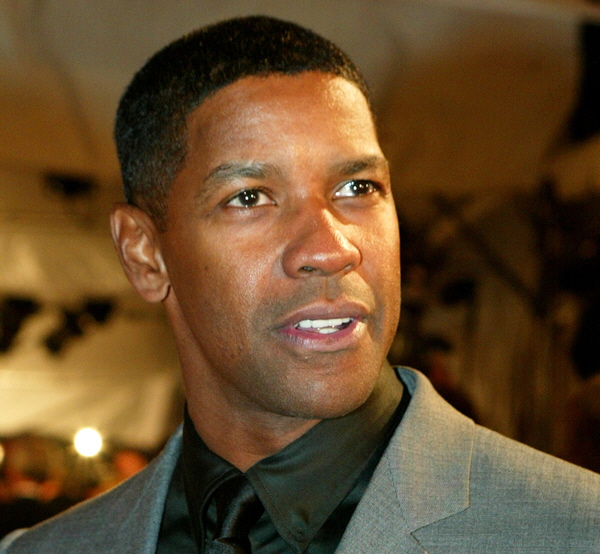 "Denzel" is a popular American actor known for his nuanced portrayals in a variety of leading roles, most notably in the critically-acclaimed "Fences," "Glory" and "Training Day." He is reportedly working on "The Equalizer 2."