Honda is Latest Car Company to Join the Retro-Electric Movement

Looks like we officially have a trend on our hands: Retro-Electric? We saw both Volkswagen and Jaguar reinvigorating classic automotive designs with electric powerplants, and now Honda's dipping their foot in the pool as well. Their compact Urban EV, unveiled at the Frankfurt Motor Show, bears a striking resemblance to their original Civic, the car that put Honda on the map in America in the early '70s. 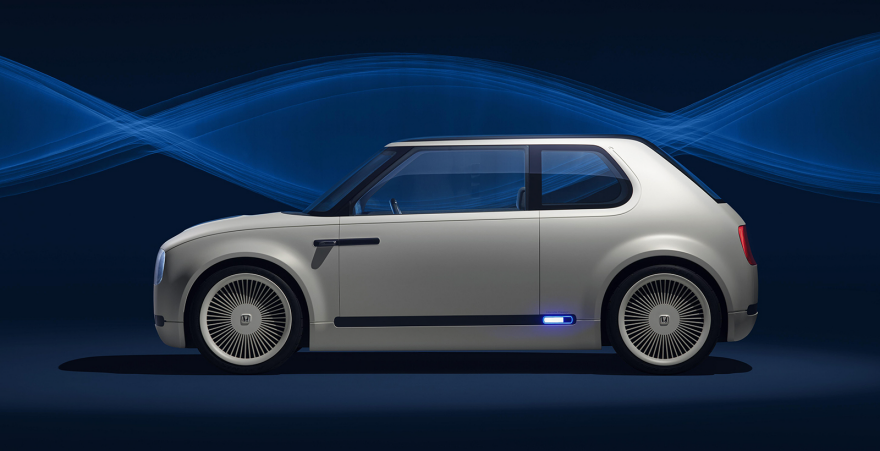 Some condensed automotive history: In the early '70s we Yanks were still driving around in land boats. Japanese cars at the time were not taken seriously, being much smaller, and Japan was not yet recognized as a technological and engineering powerhouse. (Throughout the '50s and '60s Japan, which was steadily rebuilding after World War II, had a reputation for producing goods of shoddy quality, similar to the perception of Chinese-made goods today.)

The original Civic, introduced in Japan in 1972, could not have come at a more perfect time: The 1973 oil crisis hit the following year, and the affordable Civic's 1.2-liter four-cylinder engine sipped gas economically. Americans hit hard by high gasoline prices were willing to give the tiny Civic a try. They found the car to be reliable and well-made at a time when Detroit's quality control seemed to have disappeared. On this reputation of economy and reliability, Honda and other Japanese automakers were able to gain a foothold in the American automotive market that would in later years blossom into outright domination. 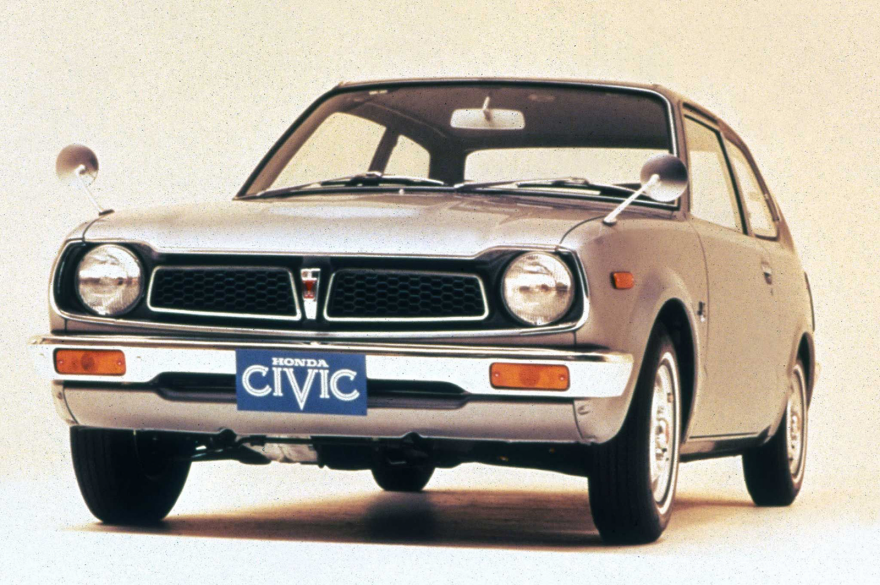 Despite its tiny appearance, the Urban EV is actually a four-seater, and it looks like Honda is following in the original Civic's economical spirit by opting for bench seating (both fore and aft, unlike the original Civic, which had split seating up front). The interior is Spartan, to say the least: 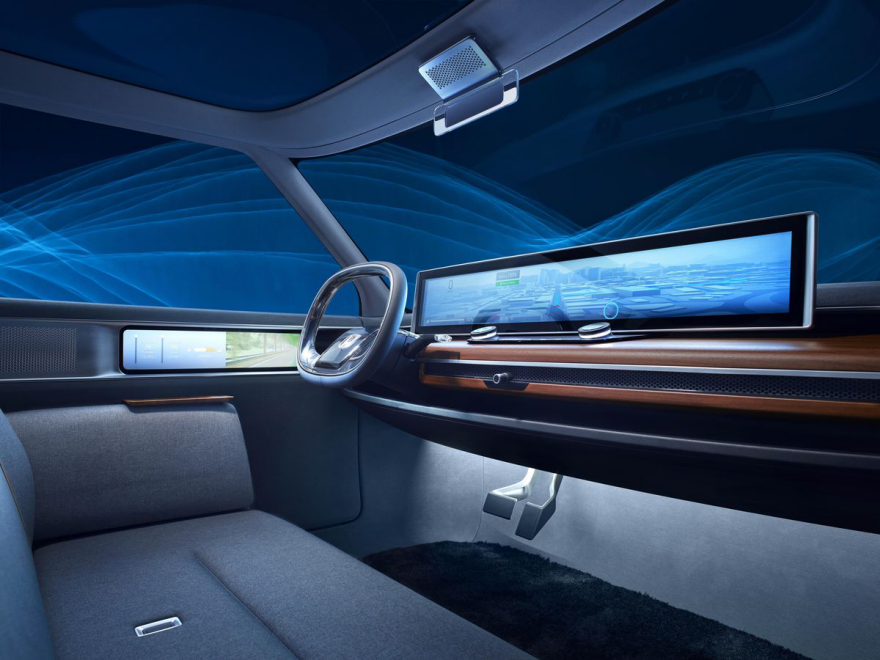 One interesting interior feature is that camera-connected screens embedded within the doors themselves take the place of rearview mirrors. And an interesting exterior feature, though it's not shown in the photos, is that the car will have suicide doors (i.e. hinged at the rear). 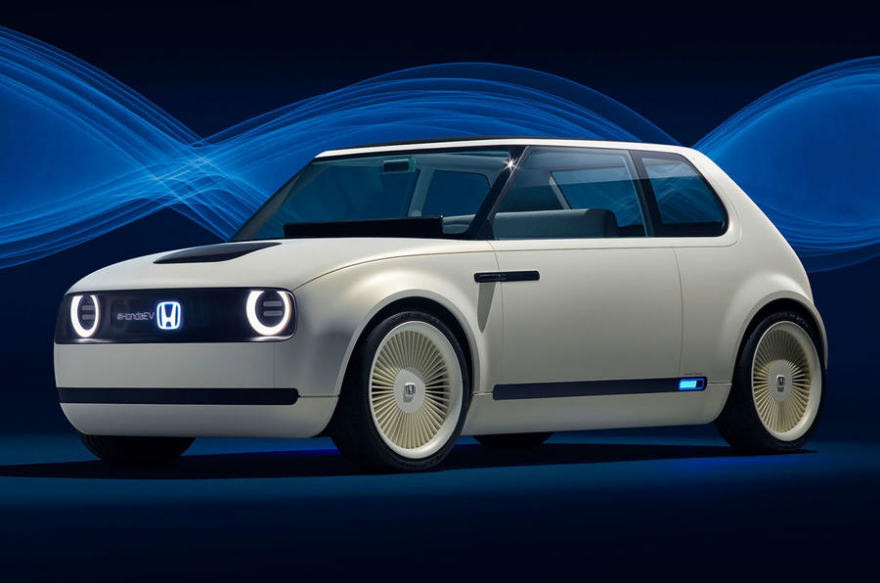 And yes, we said "will." Honda President and CEO Takahiro Hachigo has announced that "This is not some vision of the distant future; a production version of this car will be here in Europe in 2019." No word on whether they'll bring it Stateside.

Honda is Latest Car Company to Join the Retro-Electric Movement