A weekly selection of great links hand-picked by Core77 editors. Get 'em while they're hot.

The Core77 team spends time combing through the news so you don't have to. Here's a weekly roundup of our favorite finds from the World Wide Web:

Spiraling out of control: how a playfully modern spiral building in Venezuela became a notorious political prison and a symbol of national decay.

Ancient traditional trades in northern Alaska that are being threatened by climate change.

I still don't get it.

Some of the finalists for 2017 Wildlife Photographer of the Year, produced by the Natural History Museum, London. Full results come out at the end of October.

The "Voice of North Korea" wears pink. A lot.

This week in problematic mascot design...

A few answers to your burning Apple Face ID questions...

An epic short film by NASA Jet Propulsion Laboratory on the Cassini spacecraft in honor of its last mission to Saturn today. 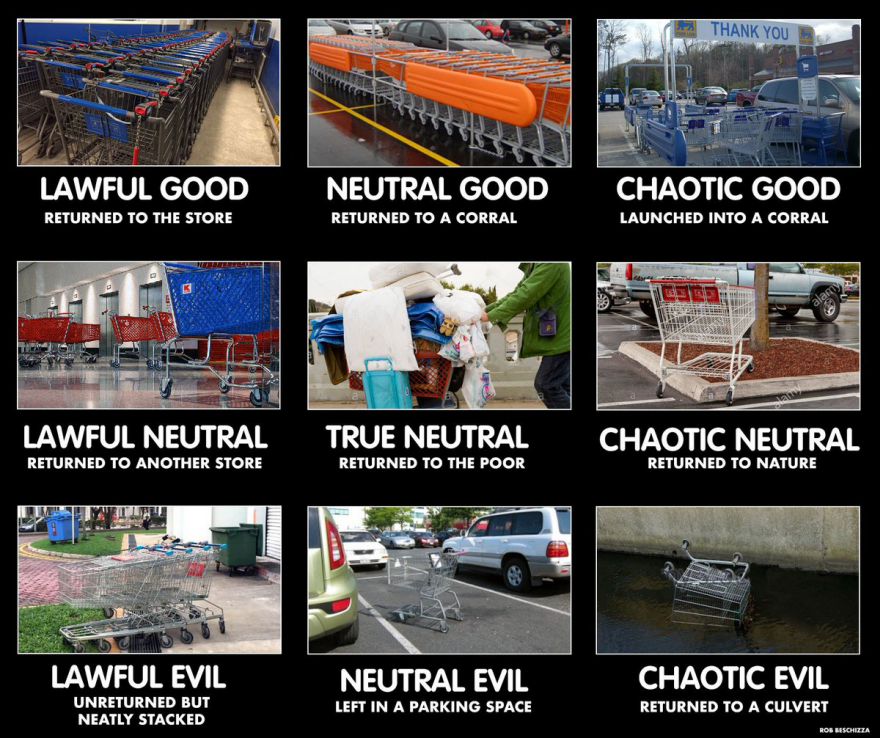 The good, bad and ugly of shopping cart returns. (via Boing Boing)