And where does your state line up?

What happens when you plug your Prius in? Are you ultimately drawing power from coal, nuclear, wind, biomass? It depends on where you live.

Most of us know that America generates its electricity from a multitude of sources, as shown in this graphic: 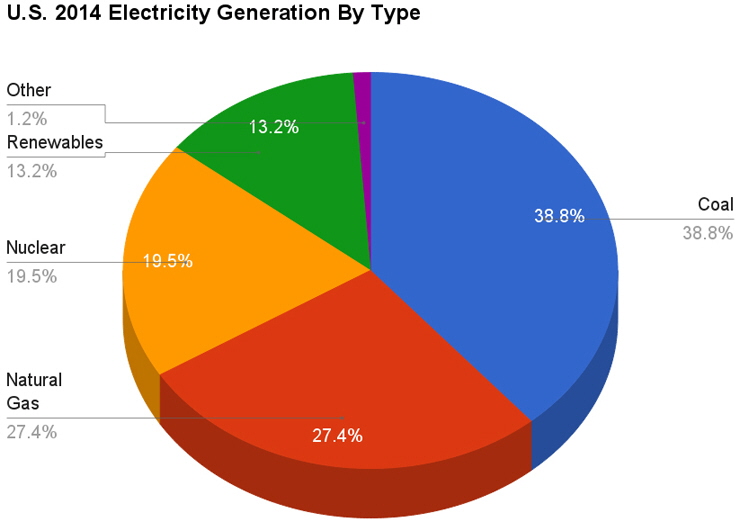 However, that pie chart doesn't accurately represent the breakdown in any single state (although Arkansas comes close), because state by state, electricity is generated from a cocktail of up to nine different sources. The Nuclear Energy Institute has posted a chart, current as of 2017, that shows the percentages of each source that each state uses.

The Washington Post has created the following image to give you some idea of the source by region: 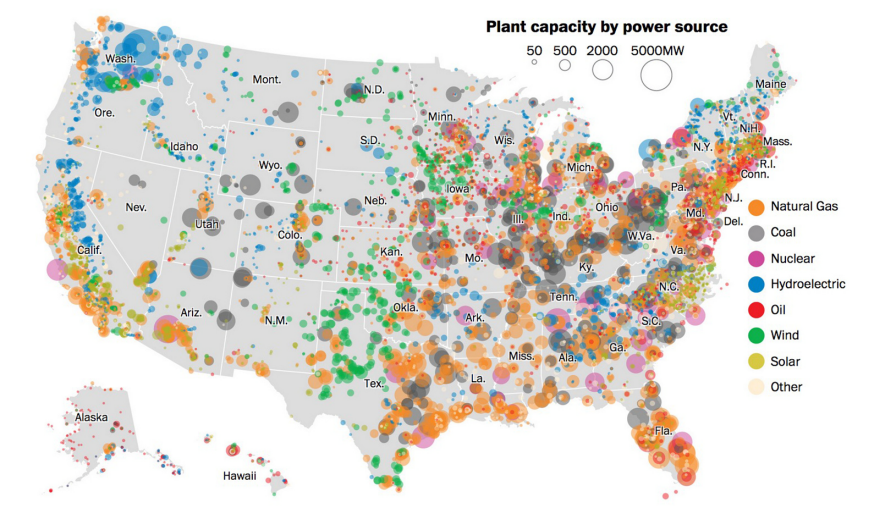 Sadly we don't have an information designer on staff, but we took the NEI chart and dropped it into Excel to crunch the numbers a bit. While some of the findings were expected (like West Virginia running almost entirely on coal), some were surprising (Washington D.C. runs almost 100% on natural gas). Here's what we found: 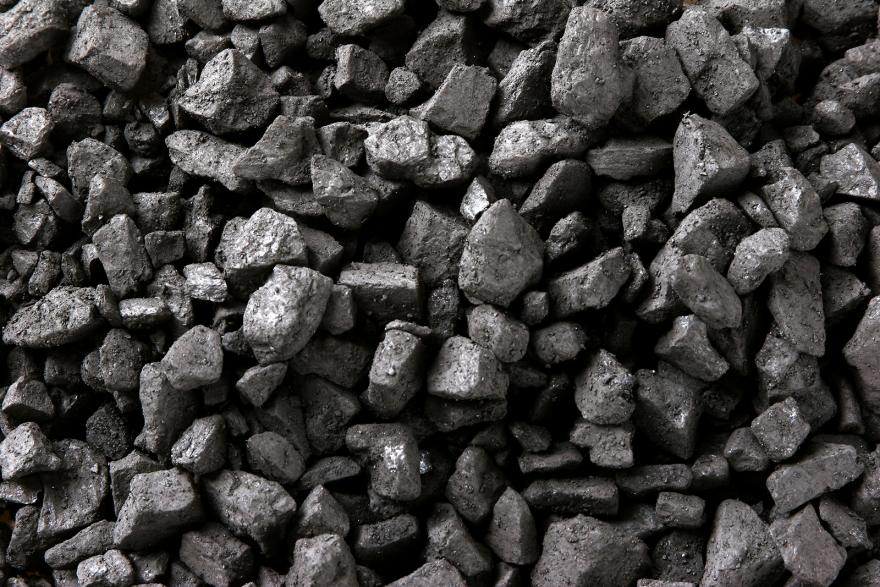 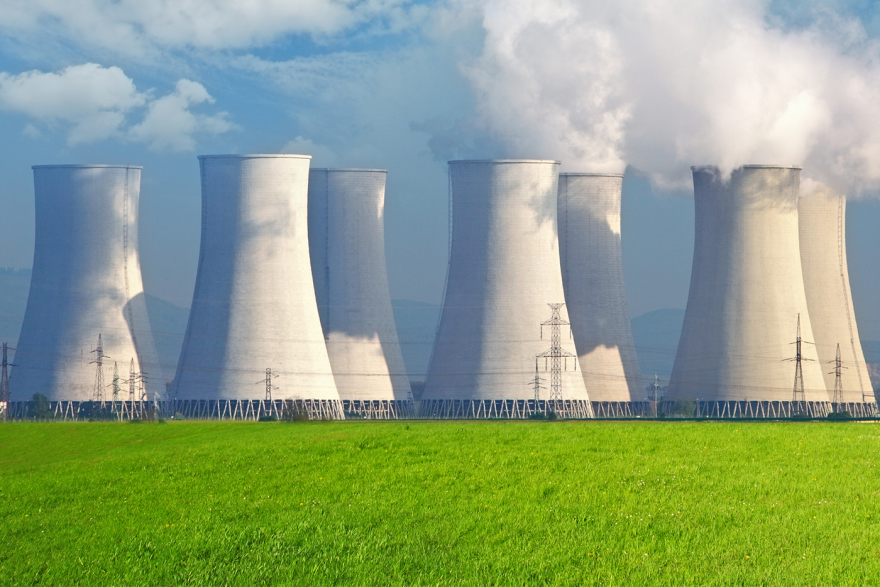 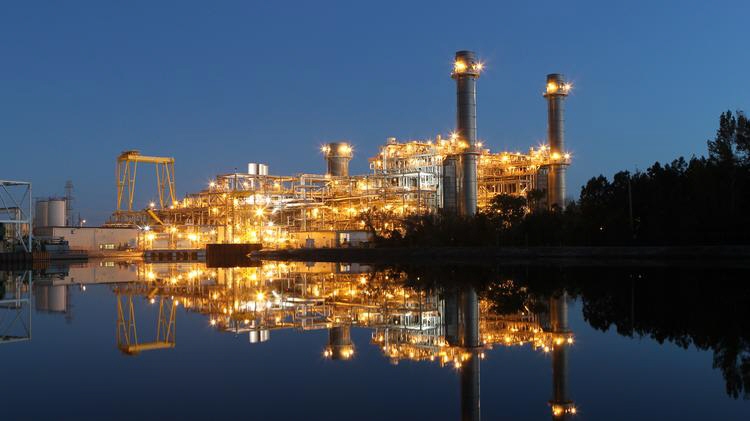 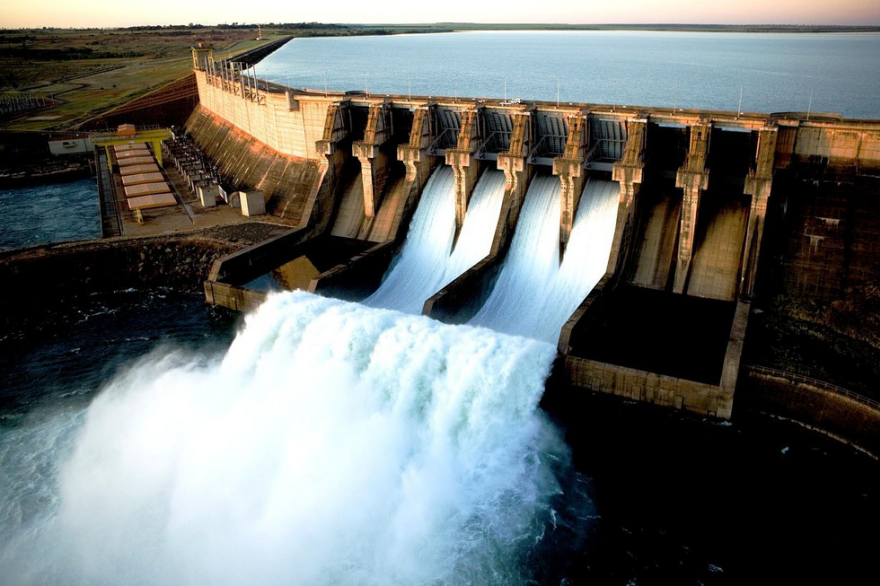 Every other state uses 0%! 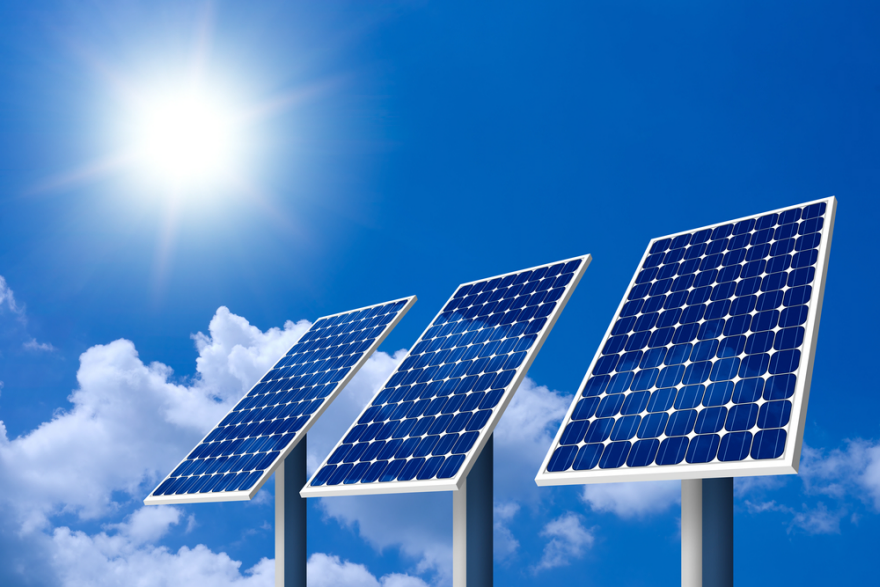 Of the remaining states, these use 1% or less… 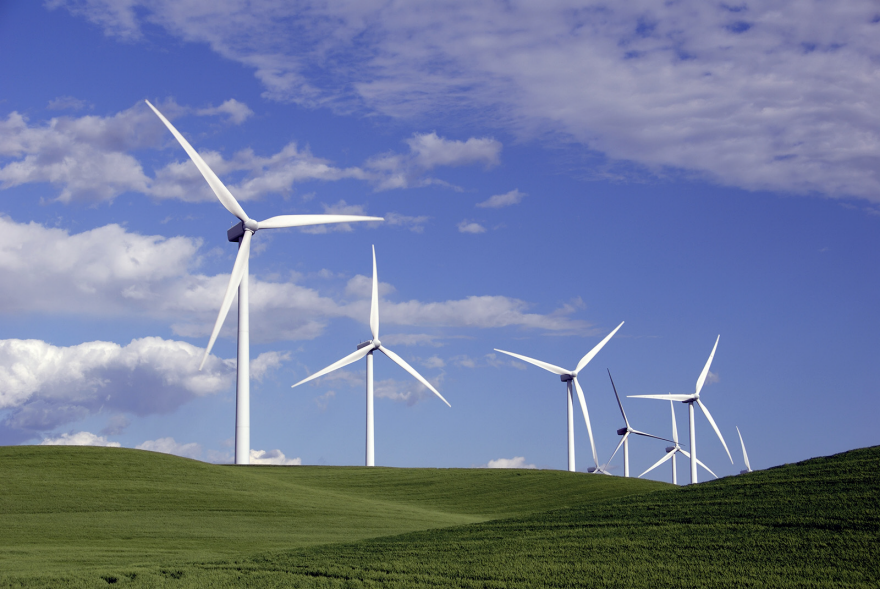 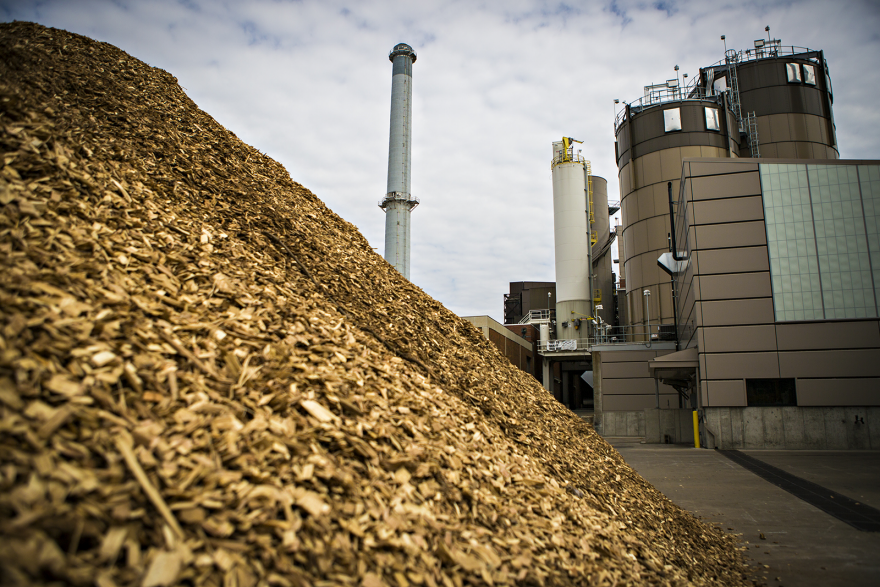 All other states use Biomass at 5% or less. The remaining states us 0%:

Here are some things that jumped out at us:

- Sixteen states don't use petroleum at all.

- Every single state, except three and Washington D.C., use biomass, though in primarily fledgling amounts. That means more states (47) use biomass than nuclear (30), although the gross output is obviously vastly different.

If you'd like to see how your own state stacks up, click on over to the NEI chart.