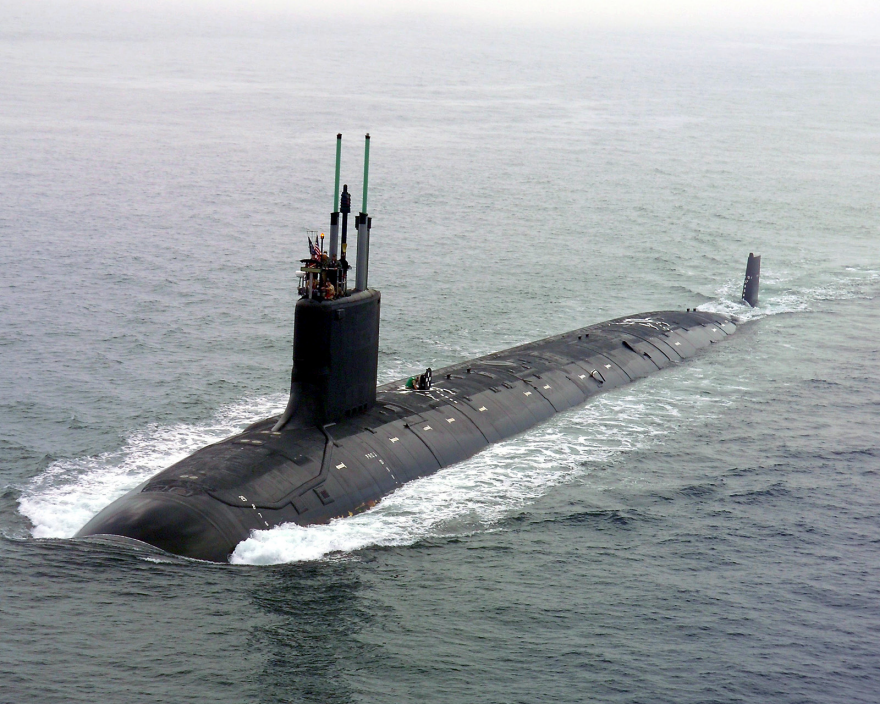 The U.S. Navy's Virginia-class submarines are $2.7 billion nuclear-powered fast attack vessels bristling with the latest technology. Old-school periscopes have been ditched in favor of two photonics masts that provide a 360-degree view. To control these masts, a sailor uses a joystick similar to what you'd find in a helicopter. 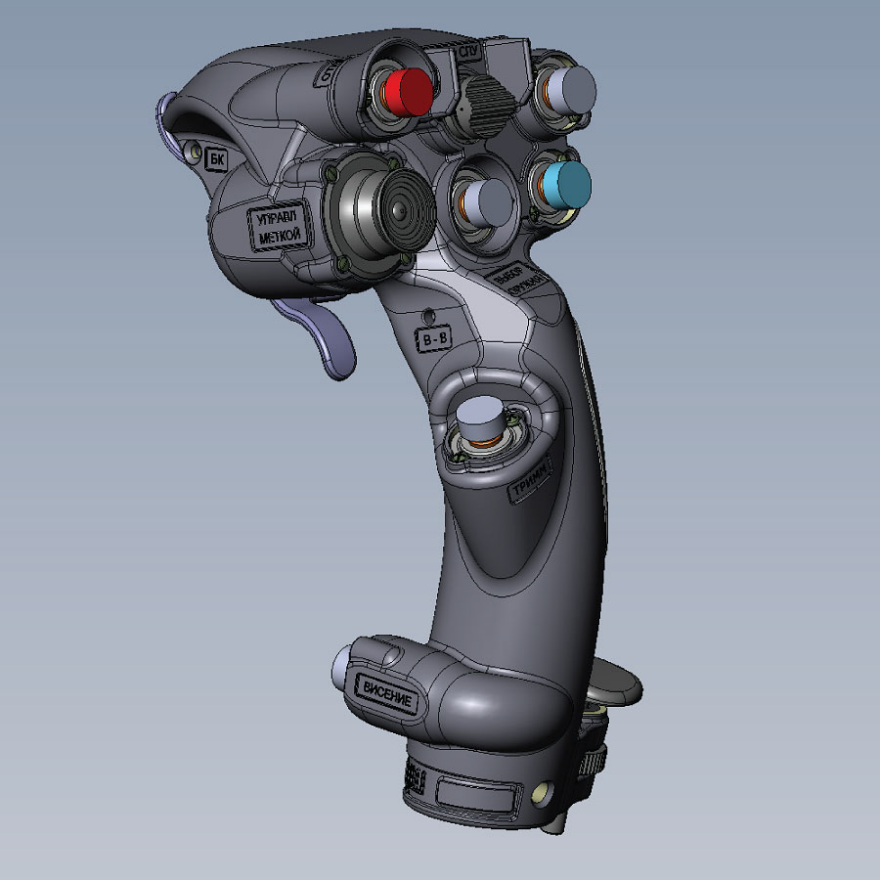 Note: This is an example of a helicopter control stick, not the actual incumbent design. [Image credit]

A Navy survey seeking pain points turned up complaints about "the controls for the scope," Lt. J.G Kyle Leonard, an assistant weapons officer, told the Virginian-Pilot newspaper. "It's kind of clunky in your hand; it's real heavy."

Lockheed Martin and the Navy put their heads together and came up with an interesting solution: Use off-the-shelf Xbox controllers instead. 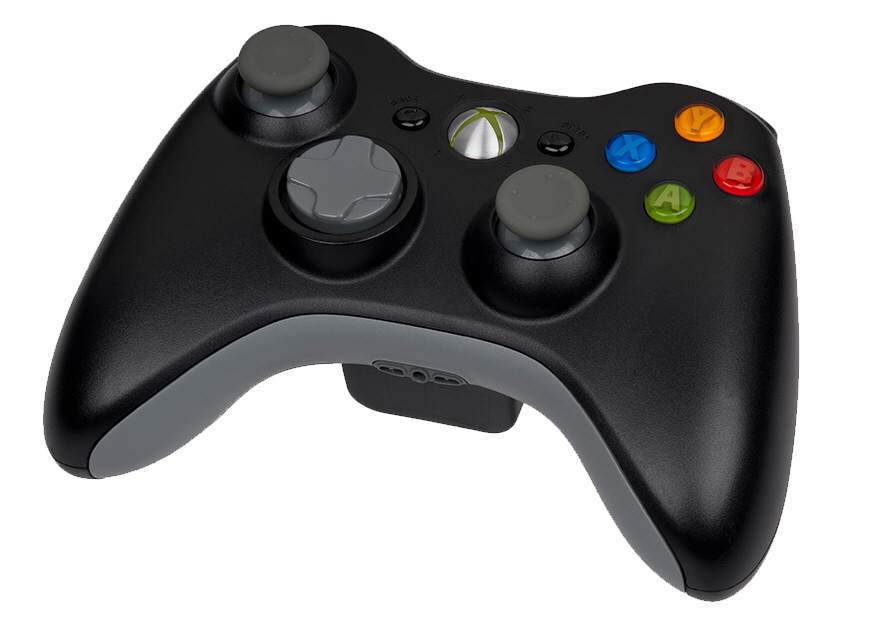 This not only saves money, but vastly reduces the training time:

The Xbox controller is no different than the ones a lot of crew members grew up playing with. Lockheed Martin says the sailors who tested the controller at its lab were intuitively able to figure out how to use it on their own within minutes, compared to hours of training required for the joystick.

The Xbox controller also is significantly cheaper. The company says the photonic mast handgrip and imaging control panel that cost about $38,000 can be replaced with an Xbox controller that typically costs less than $30.

"That joystick is by no means cheap, and it is only designed to fit on a Virginia-class submarine," said Senior Chief Mark Eichenlaub, the John Warner's assistant navigator. "I can go to any video game store and procure an Xbox controller anywhere in the world, so it makes a very easy replacement." 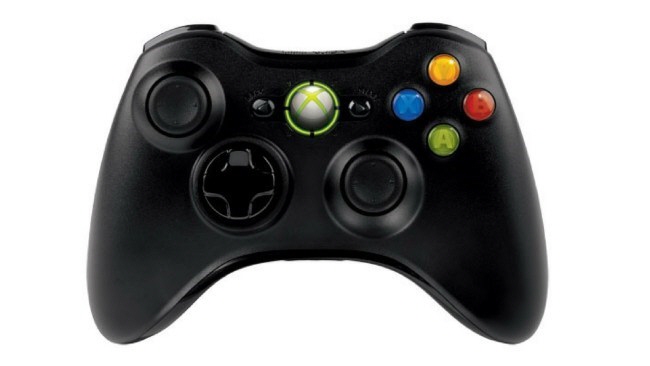