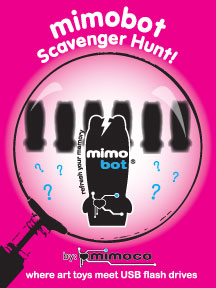 Since everyone is sick to death of Harry Potter hype at this point, we're helping our pals Mimoco, makers of Mimobots, spread the word on the upcoming launch of nine new Core Series 2 Mimobot Art Toy USB Flash Drives. The products will hit the airwaves at SD Comic Con starting July 25, and in true marketing media frenzy fashion, the characters are being announced one at a time through selected media partners as part of a scavenger hunt. 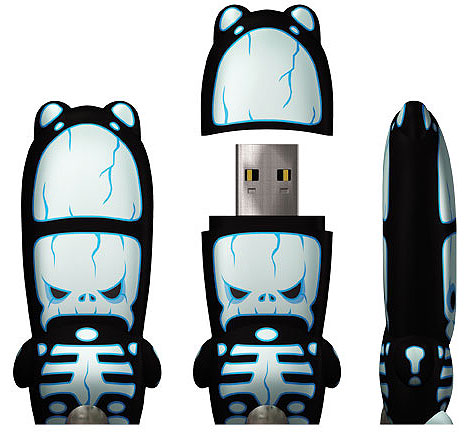 We're happily participating, and so we're proud to introduce RayD8. Shown above is his angry side, and his happy side is after the jump. The scavenger hunt has a few more rules and twists, but you should read all about that on the Mimoco site if you want to participate. 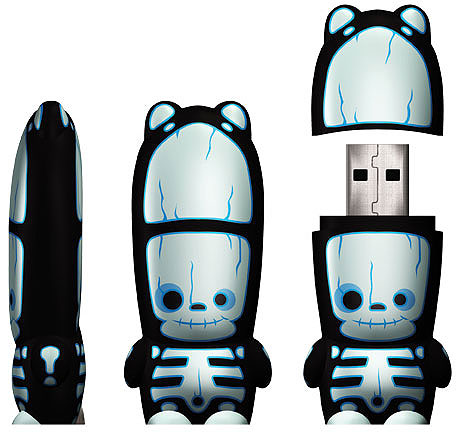