Here's a fascinating trick a professional, old-school film photographer once told me:

In the days before digital retouching, he said, a photographer's personal repertoire of lighting techniques were closely guarded secrets. The types of lighting modifiers they used, and where they placed them, was each photographer's secret sauce. 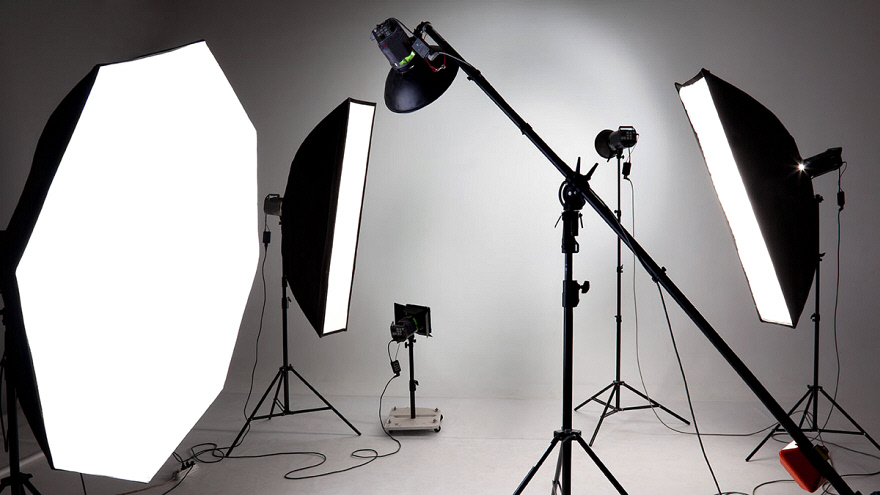 Pro photographers would often study the eyeballs of models in competitors' photographs, because occasionally they could see elements of their competitors' lighting set-ups reflected in the eyes, and could then reverse-engineer them.

Here are some examples of this by photographer Robert Hare: 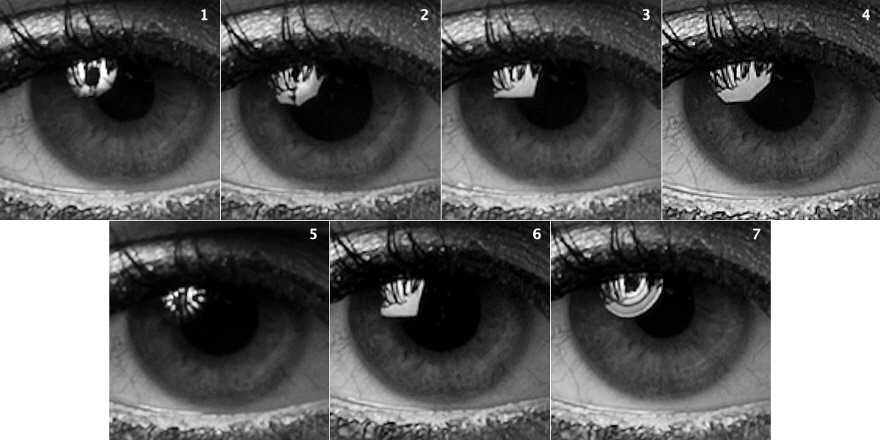 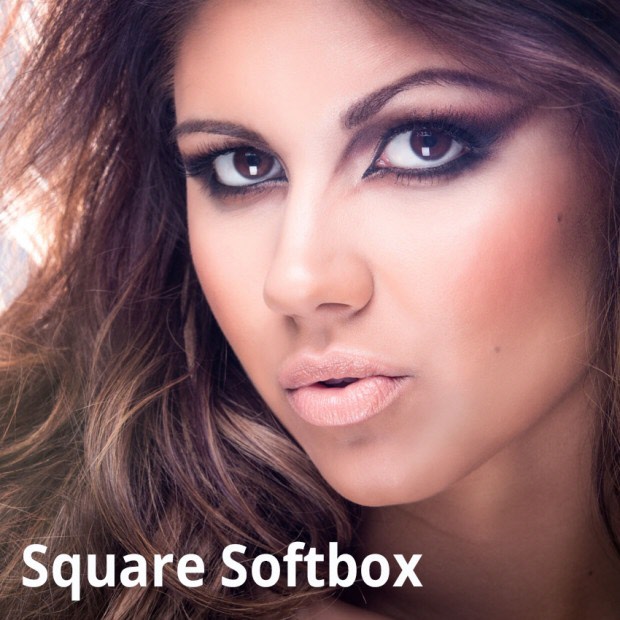 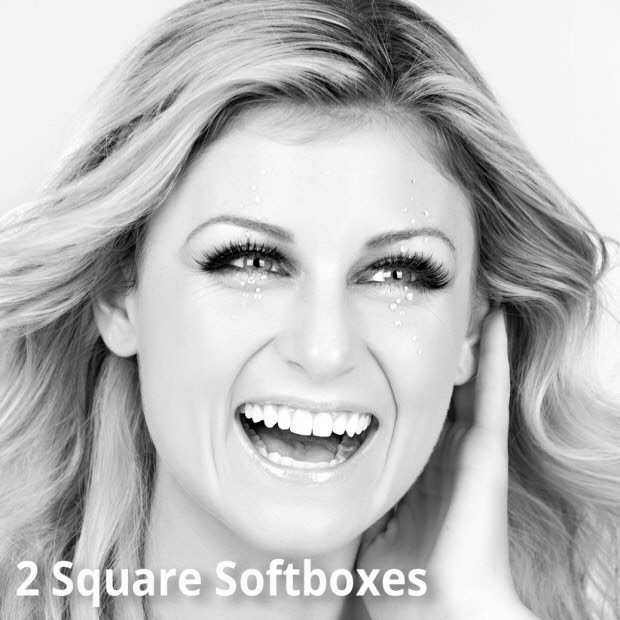 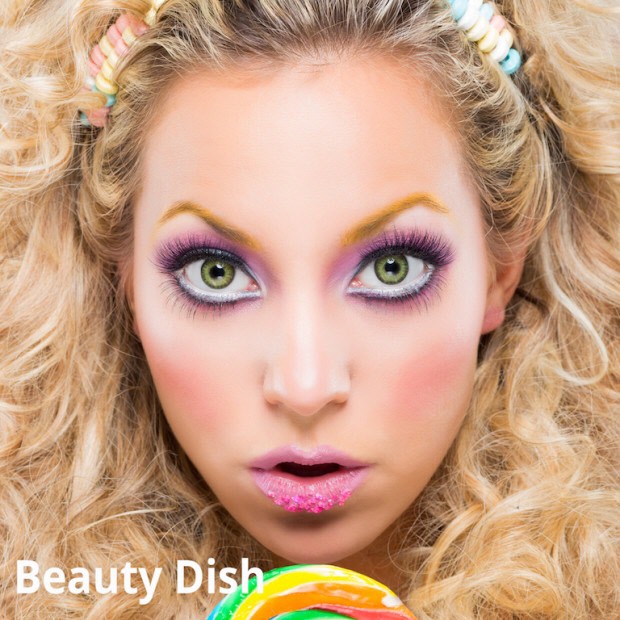 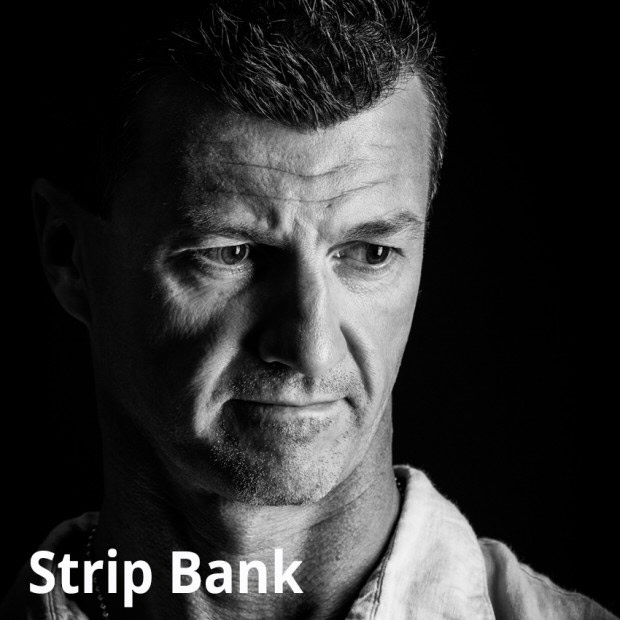 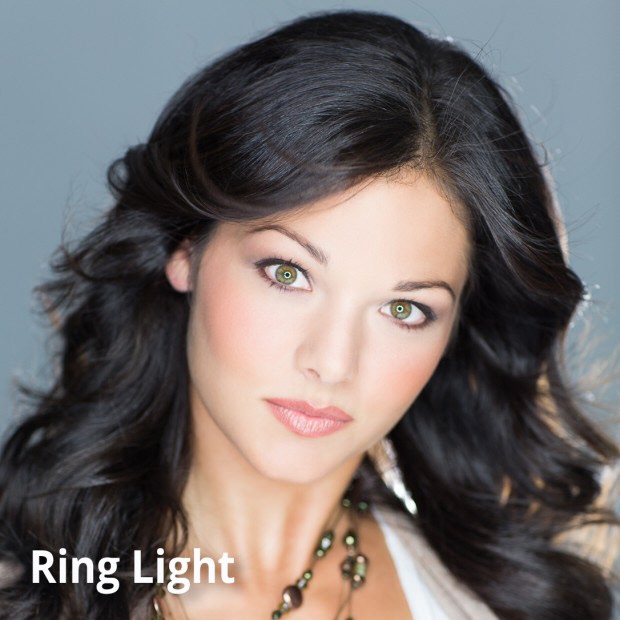 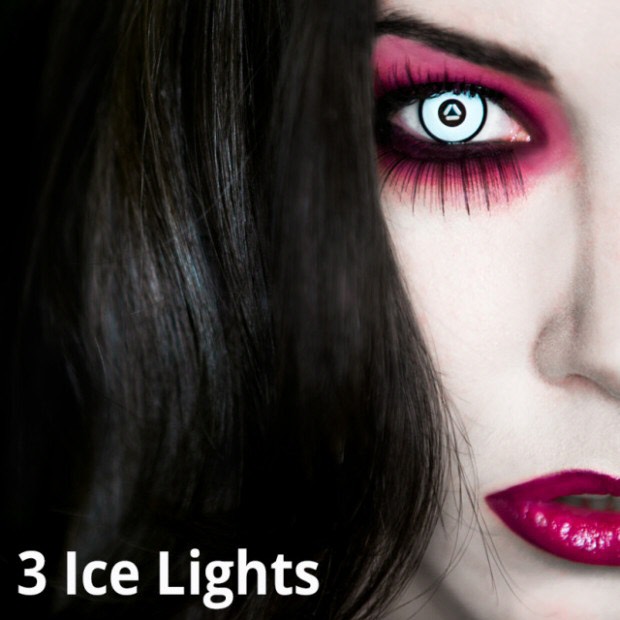 You can deduce not only the shape of the modifier, but also the placement relative to the model's face, since we human beings happen to have these telltale reflectors shaped like perfect spheres in our eye sockets.

After Photoshop came out, the old-school shooter told me, some photographers started using it to retouch their lighting set-ups out of the models' eyeballs, to maintain their secrecy.

Nowadays, however, it seems to me that most shooters don't bother. Next time you see some artfully-lit photograph of a model, look closely at his or her eyes, and chances are you'll see some part of their set-up.